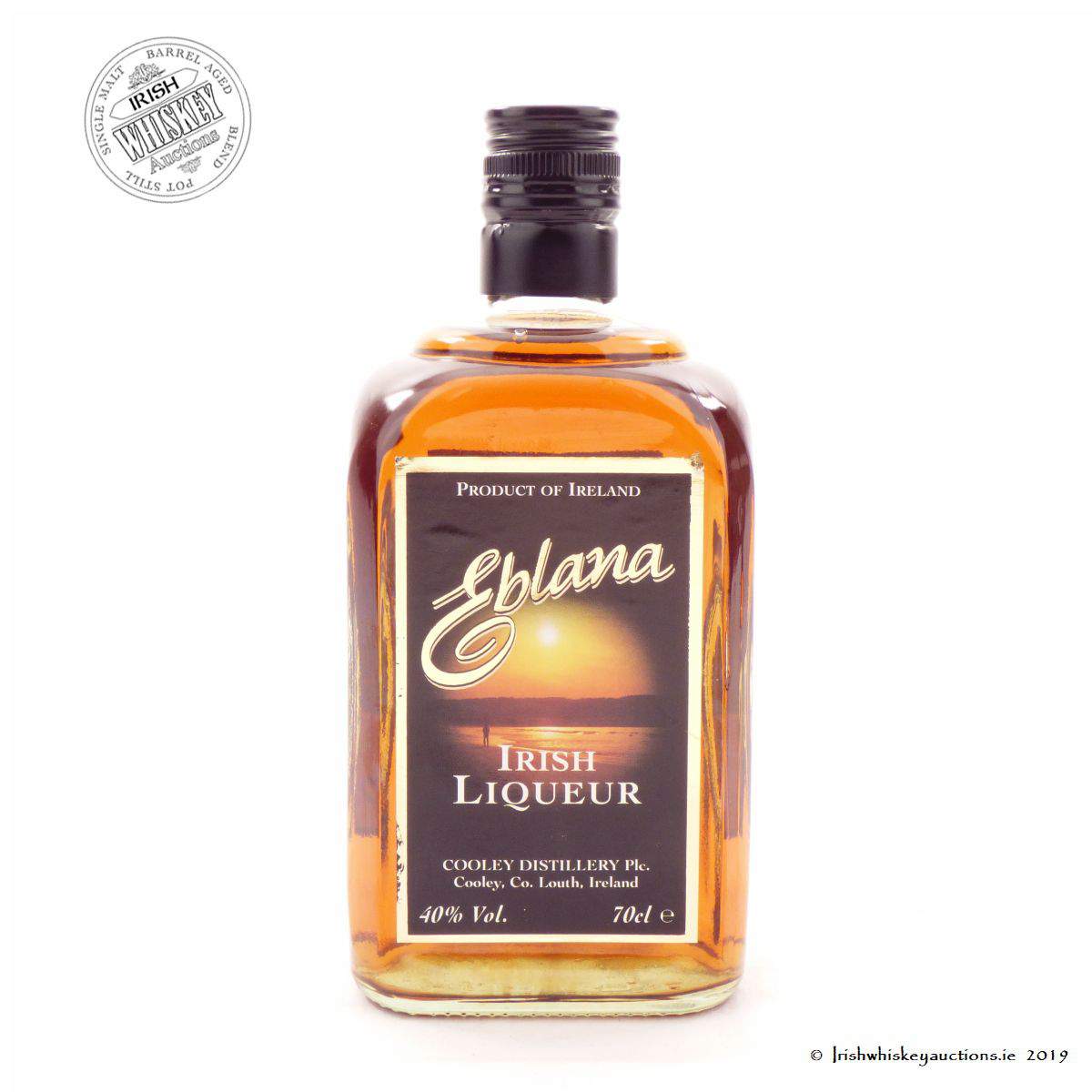 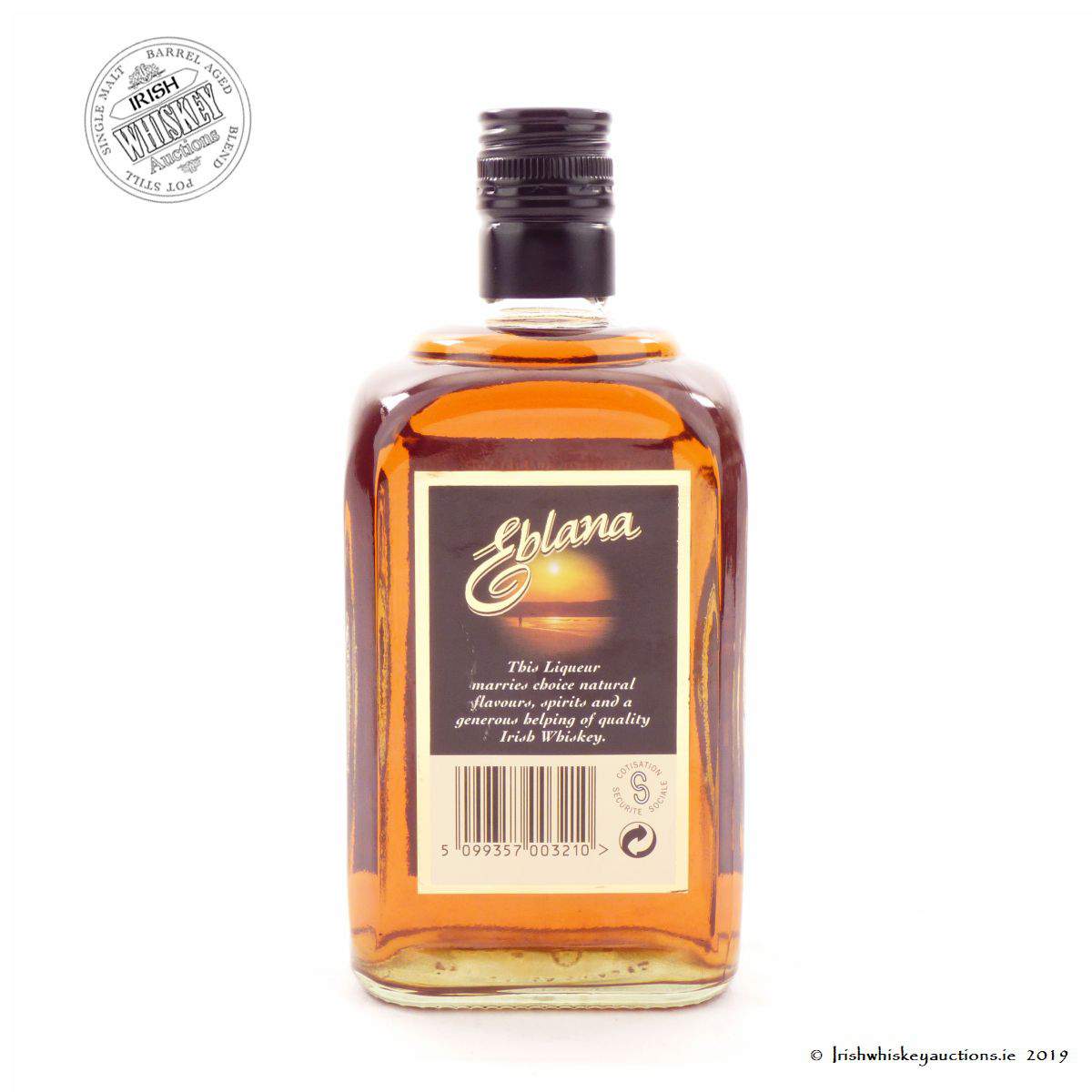 An Irish whiskey Liqueur from the Cooley Distillery.

With predominant flavours of coffee, almond and peanut that linger on the palate.