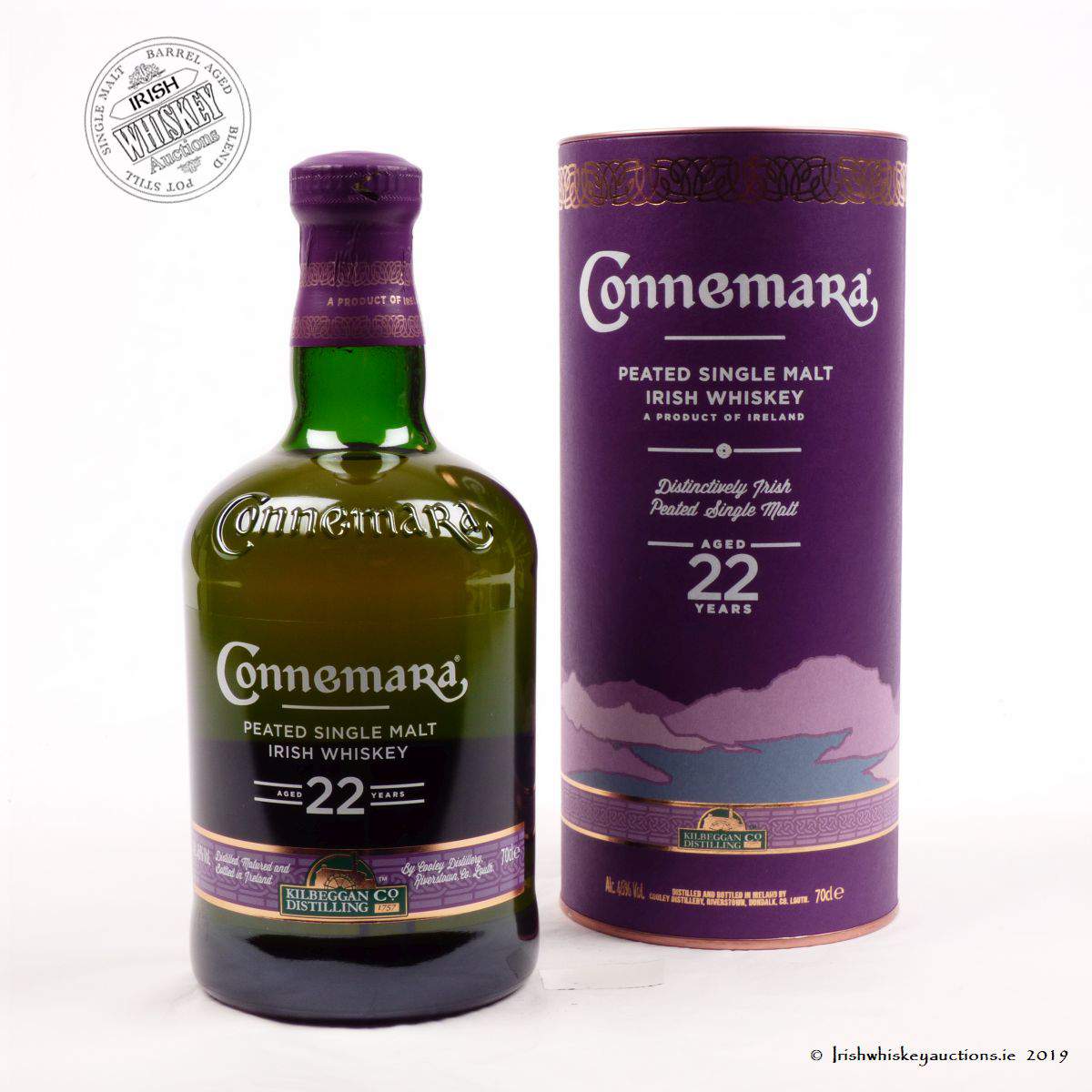 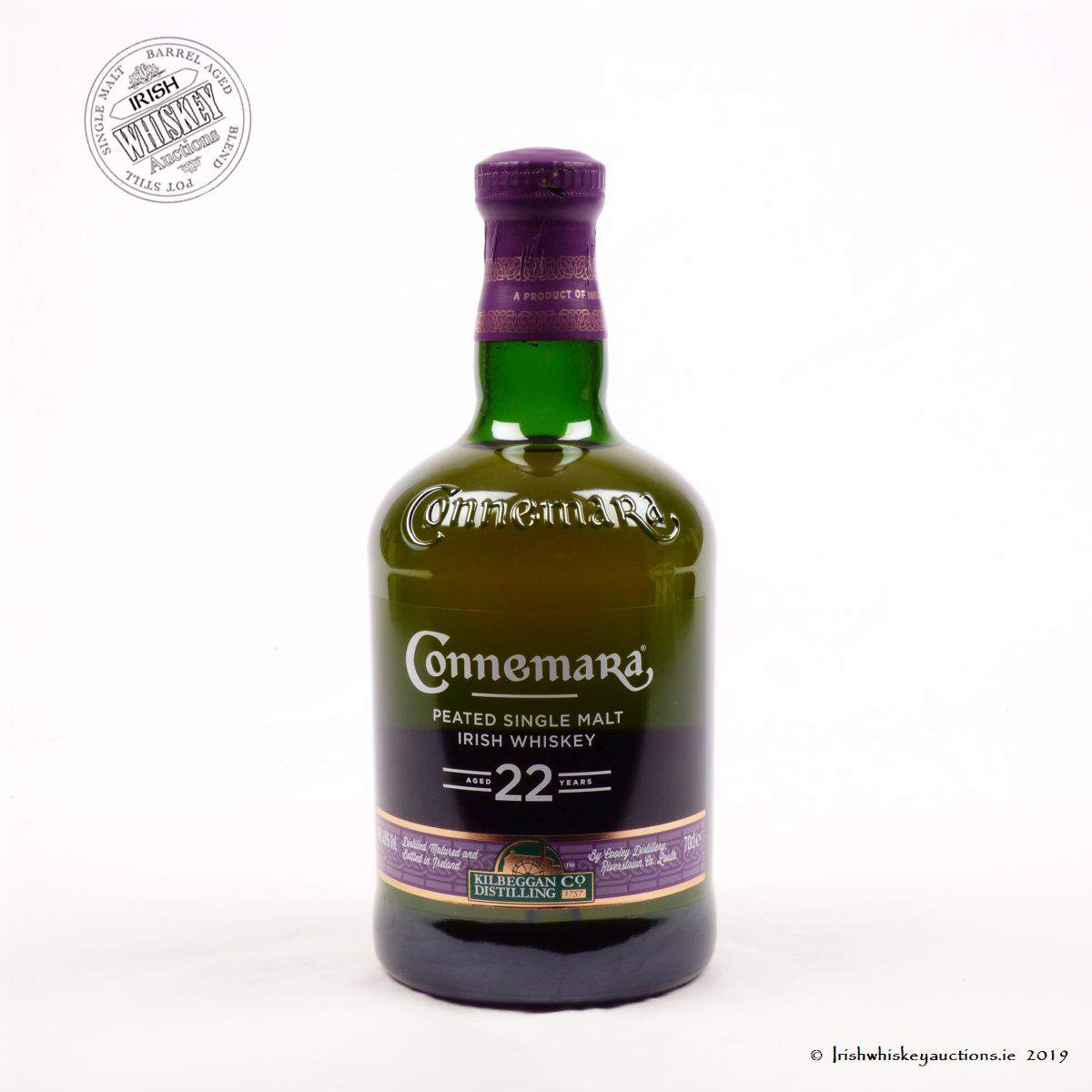 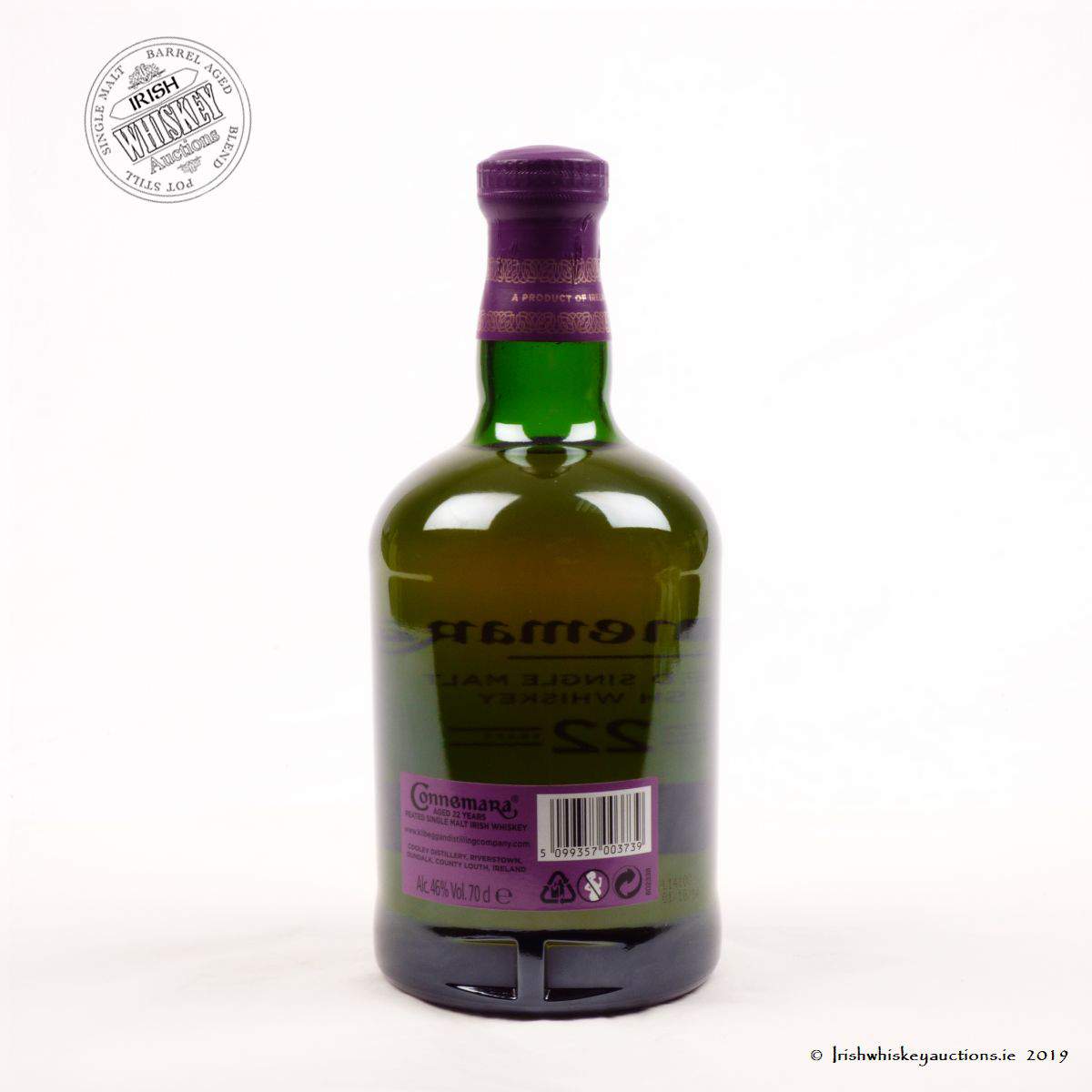 The Oldest release as part of the Connemara Range from the Cooley Distillery, this is the now discontinued packaging.