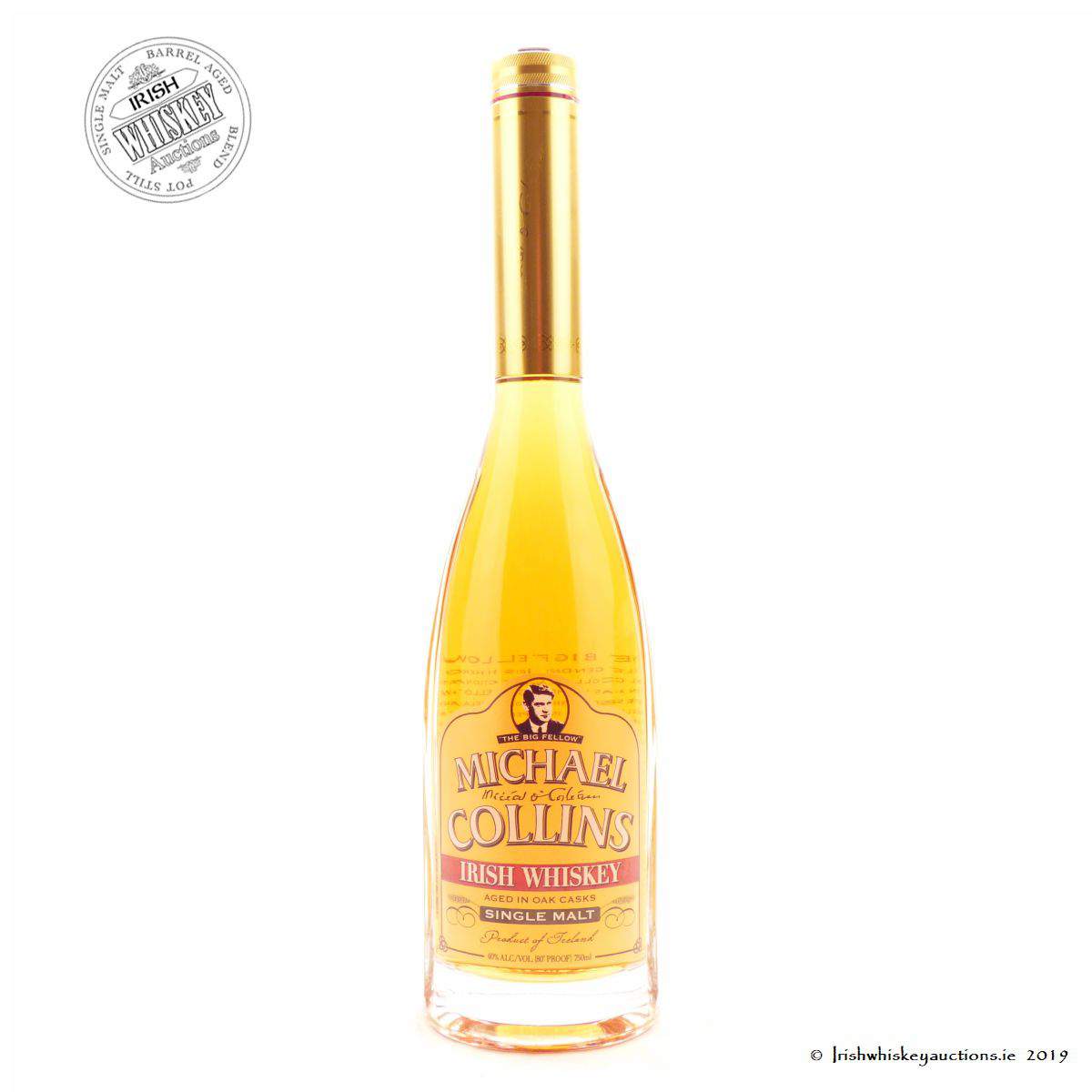 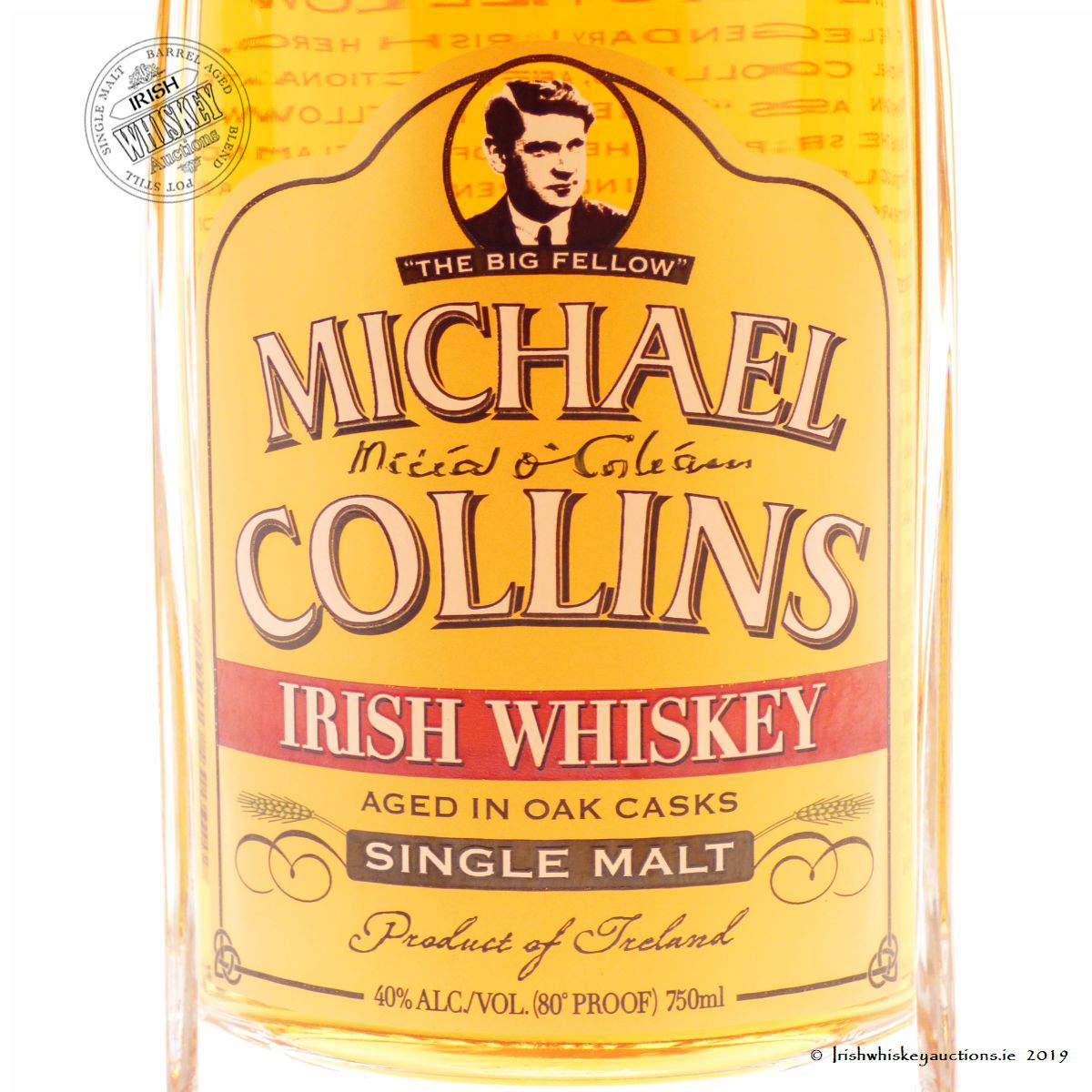 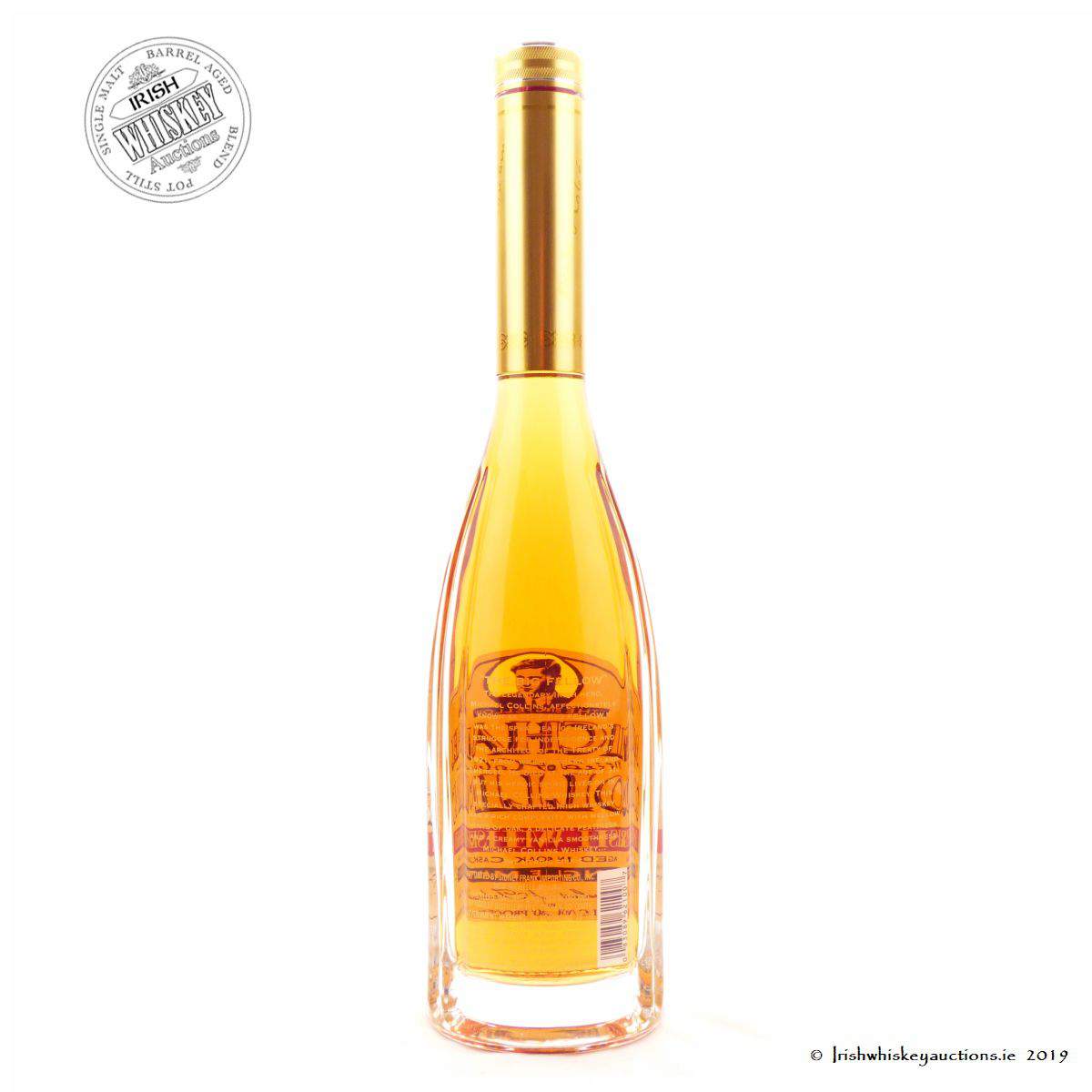 Distilled at the Cooley Distillery for the US market