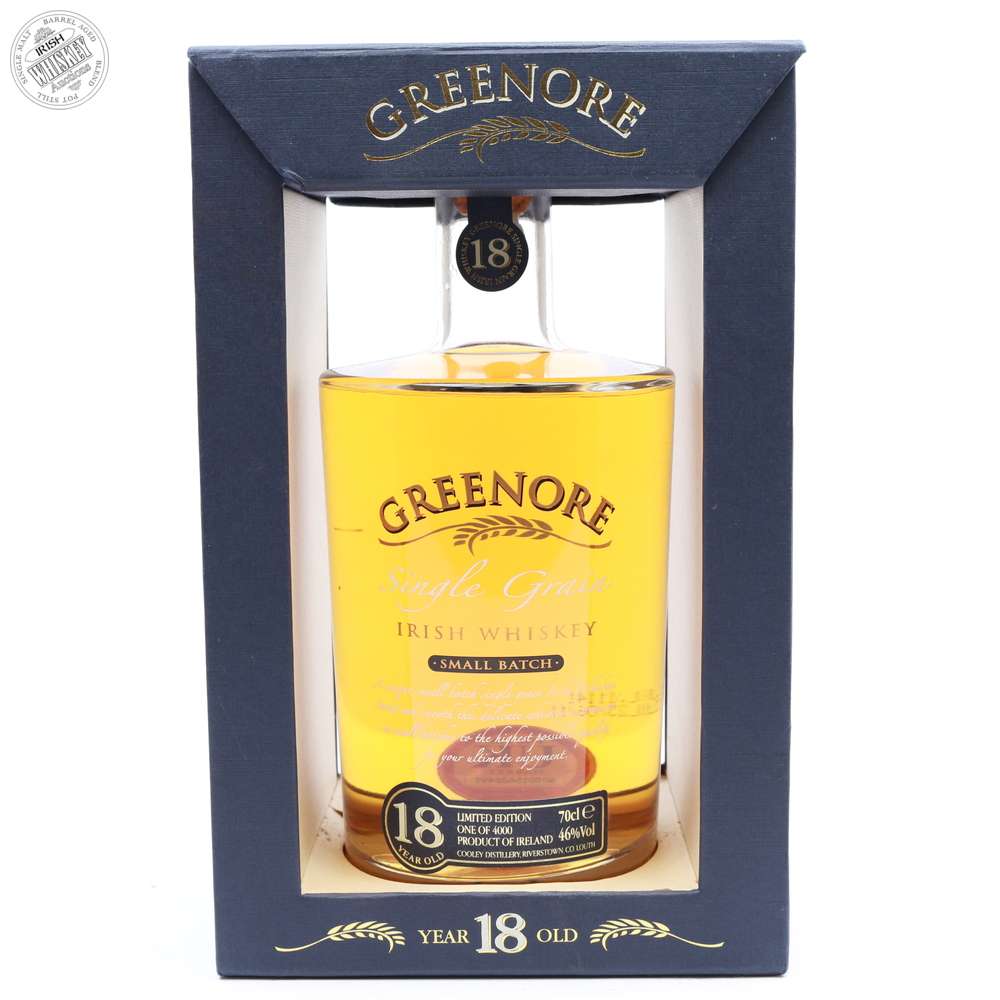 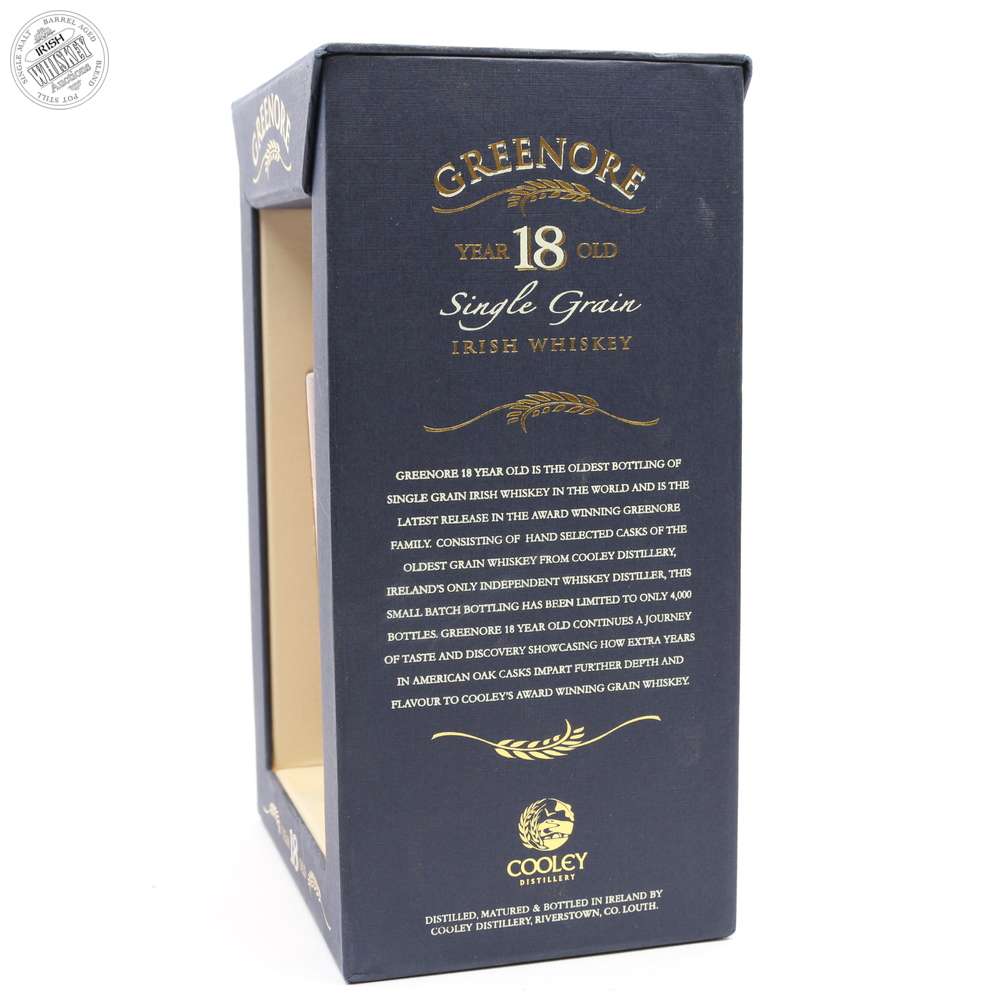 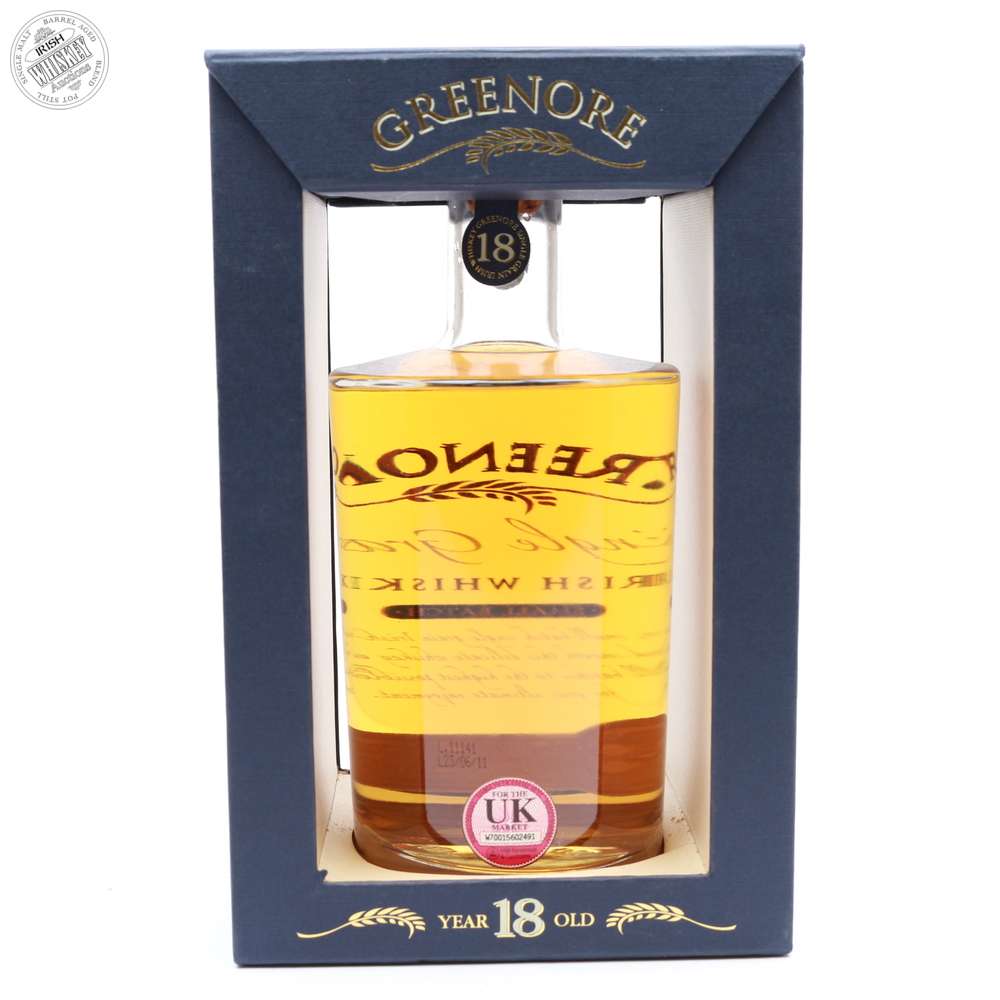 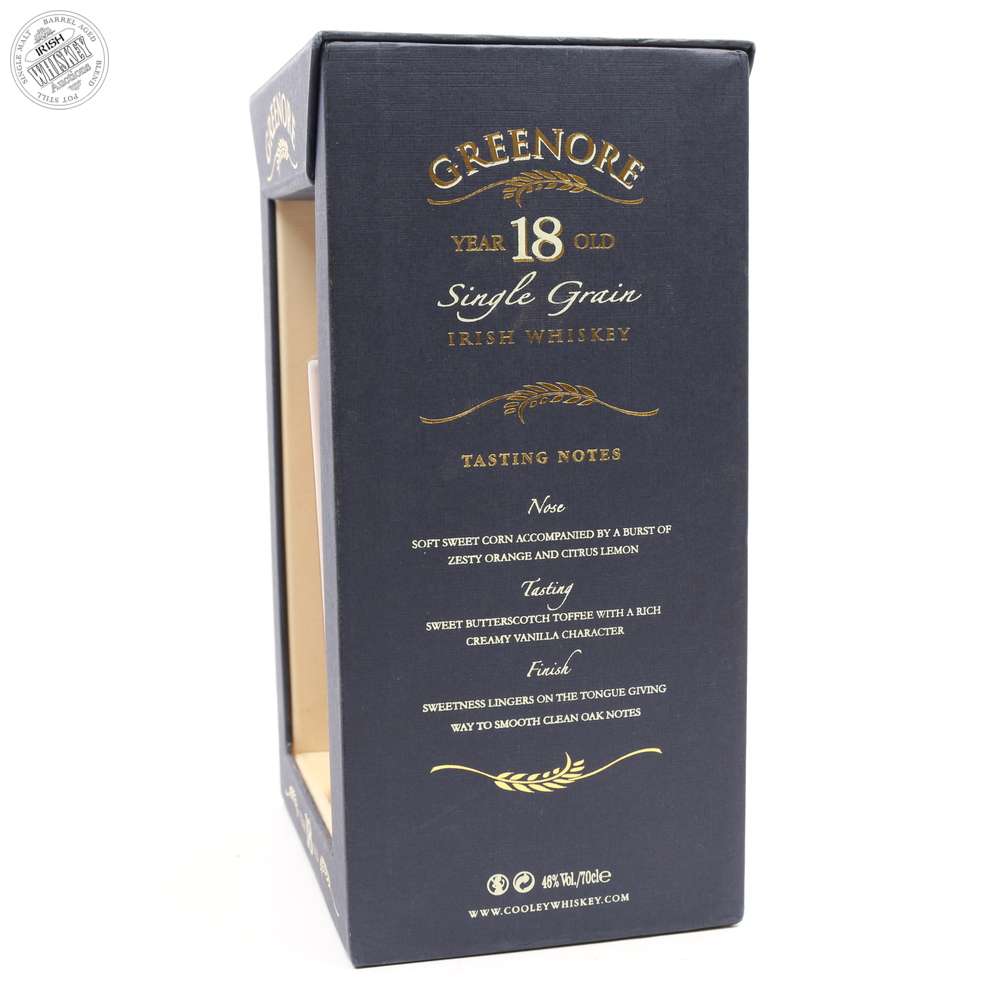 Part of the award-winning Single Grain Family from the Cooley Distillery.

A small-batch release of only 4000 bottles This was the oldest bottling of Single grain Irish whiskey available.