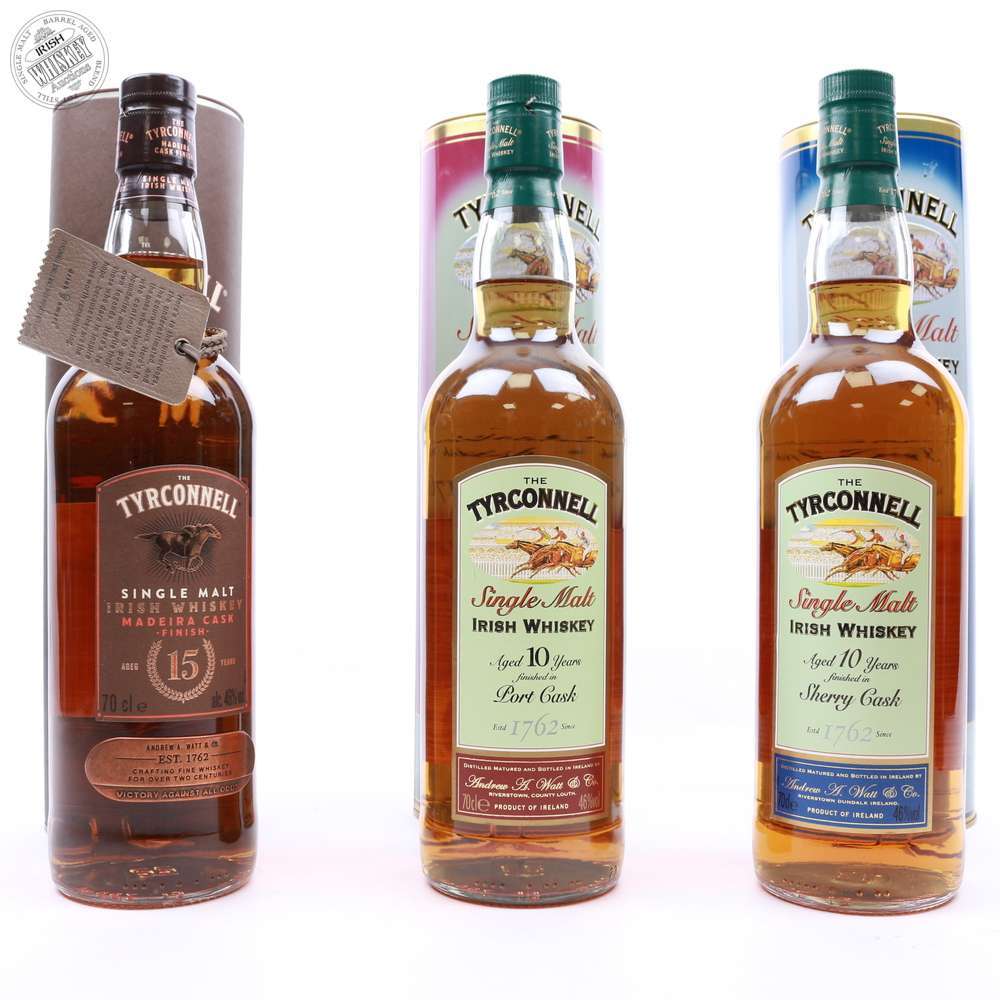 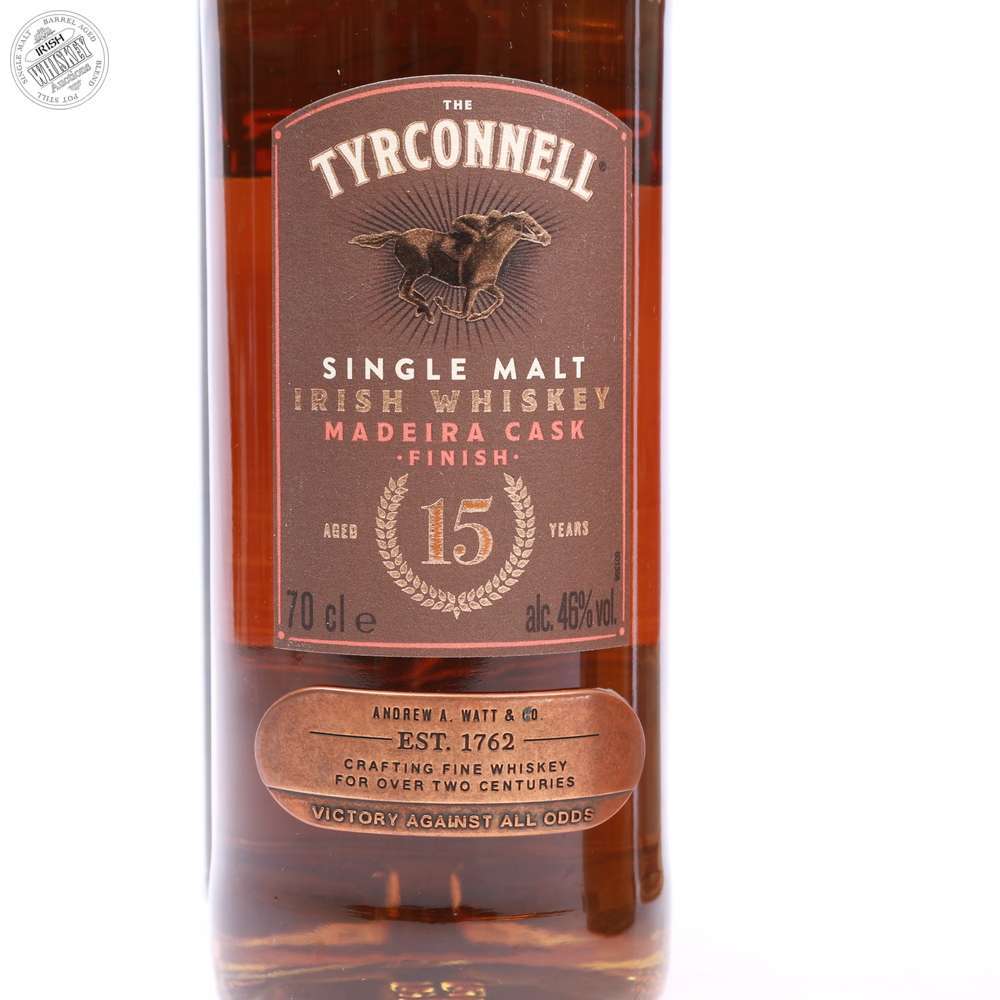 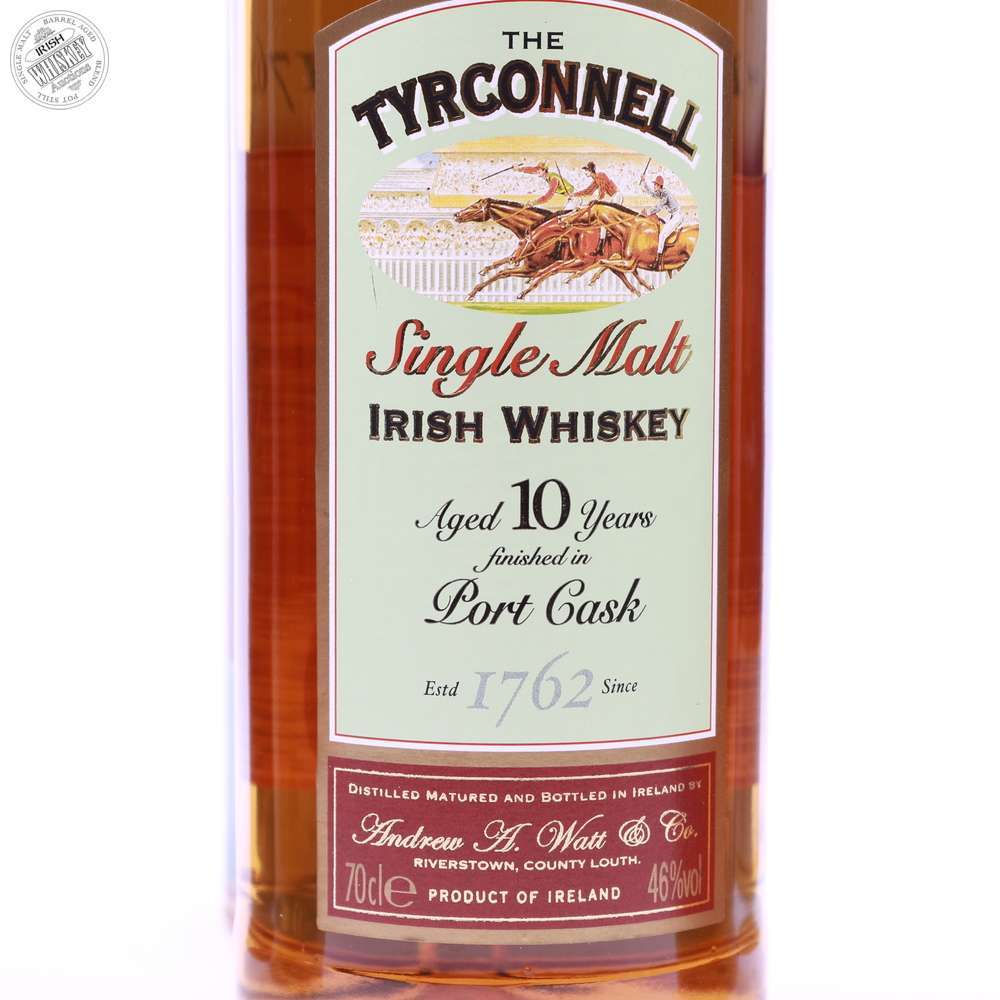 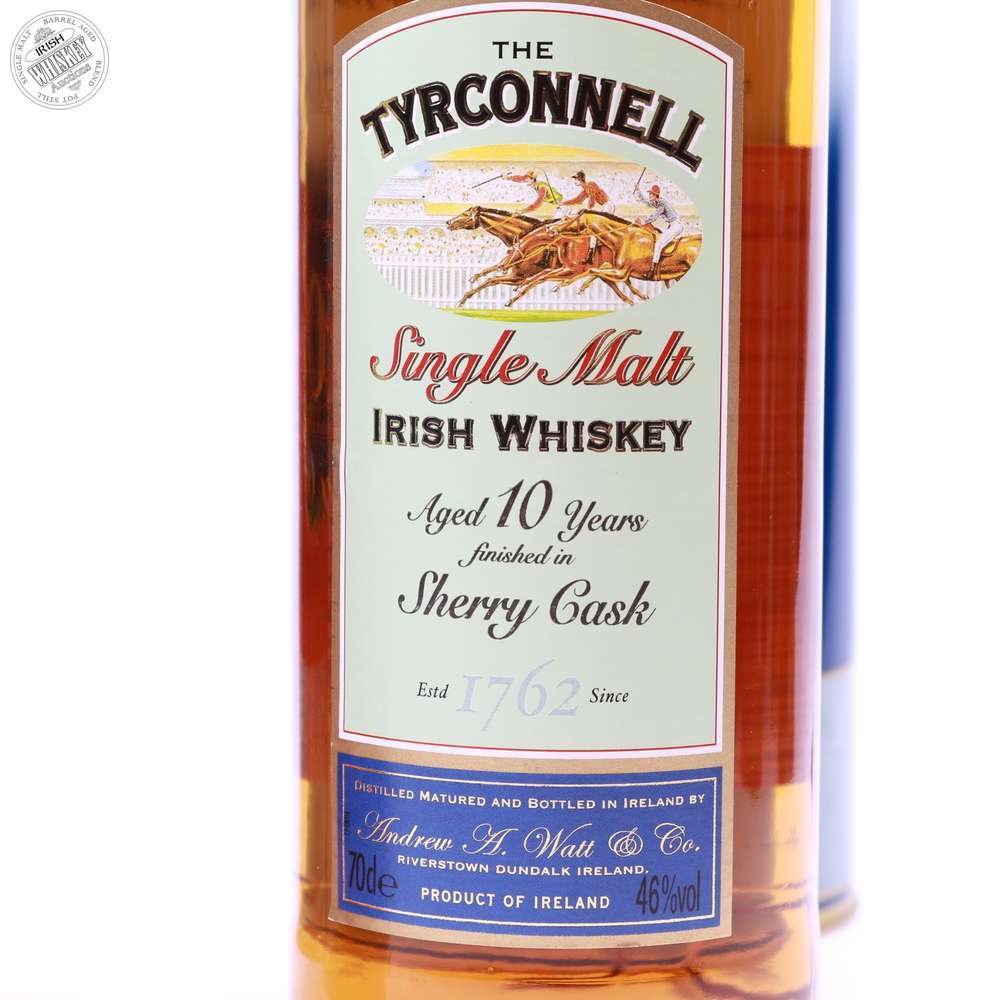 A set of 3 Tyrconnell Single Malt.