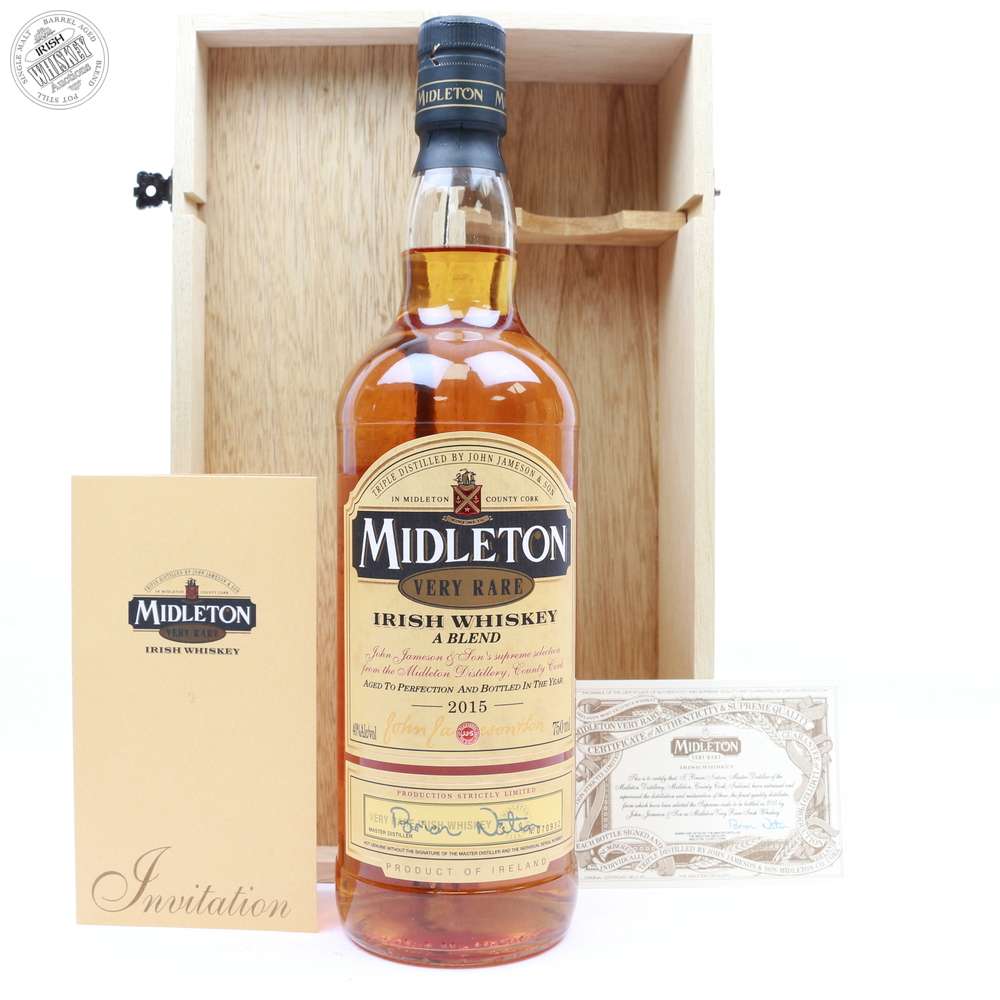 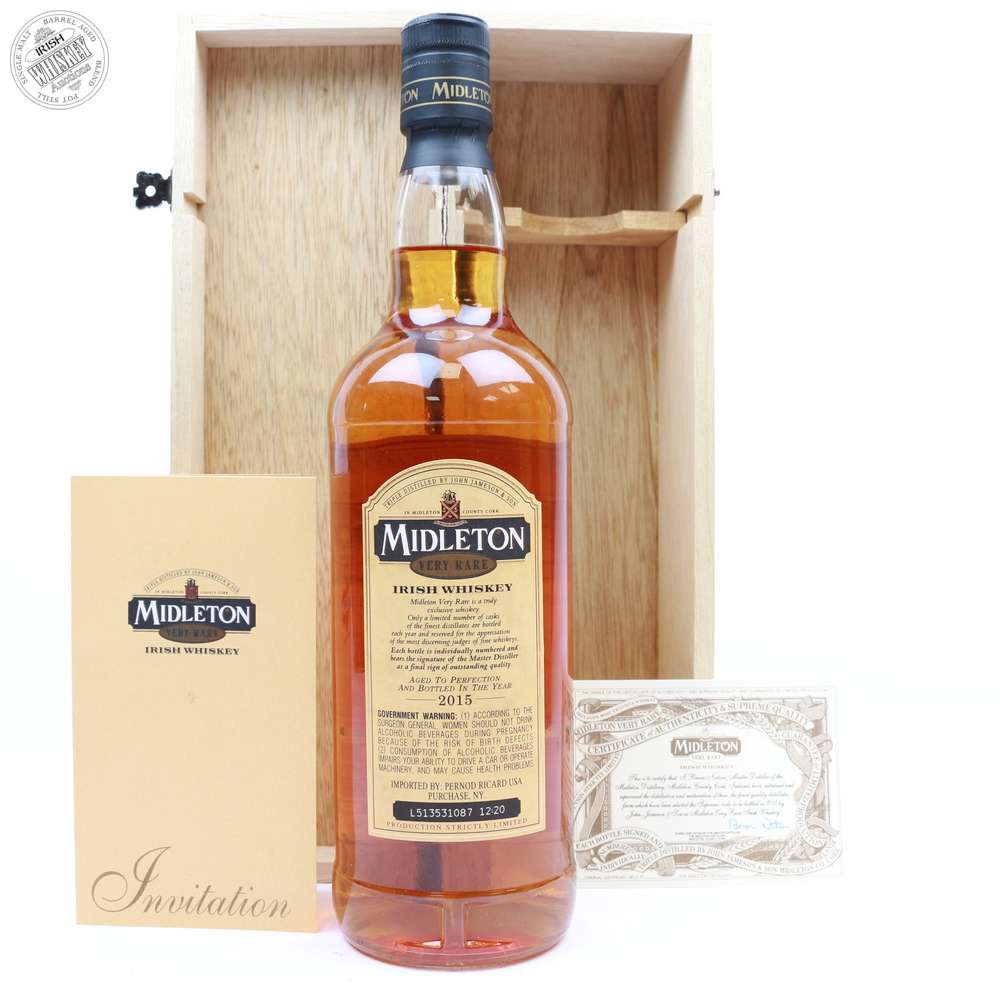 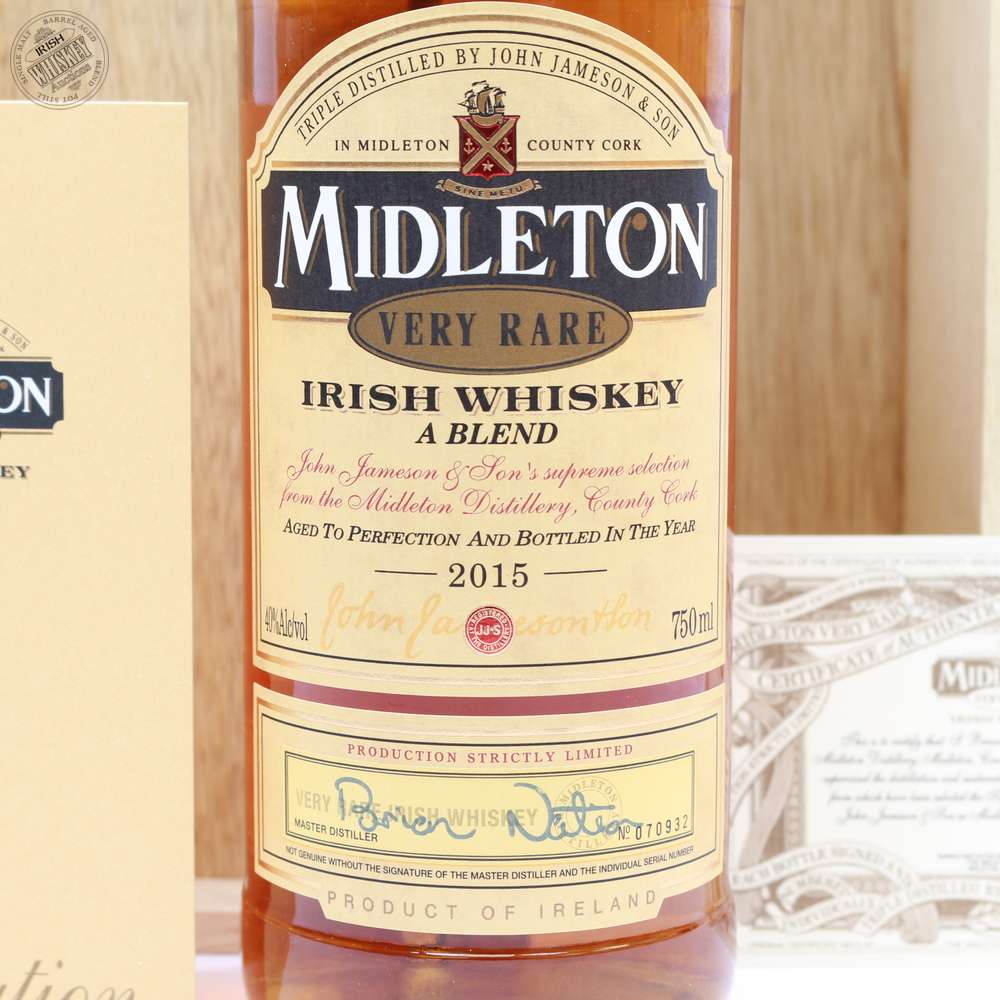 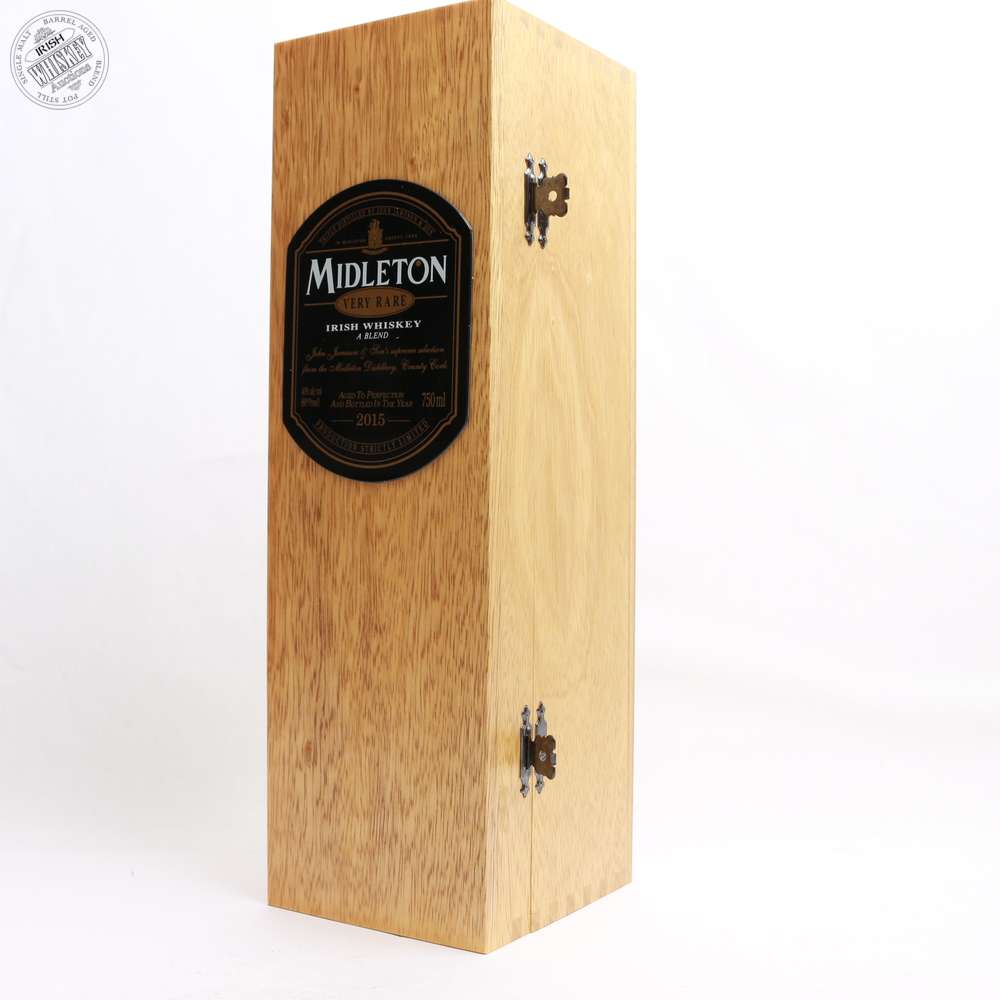 The 2015 release from the Midleton Very Rare series

Complete with distillery invitation and certificate of authenticity.

Crack on side of box.