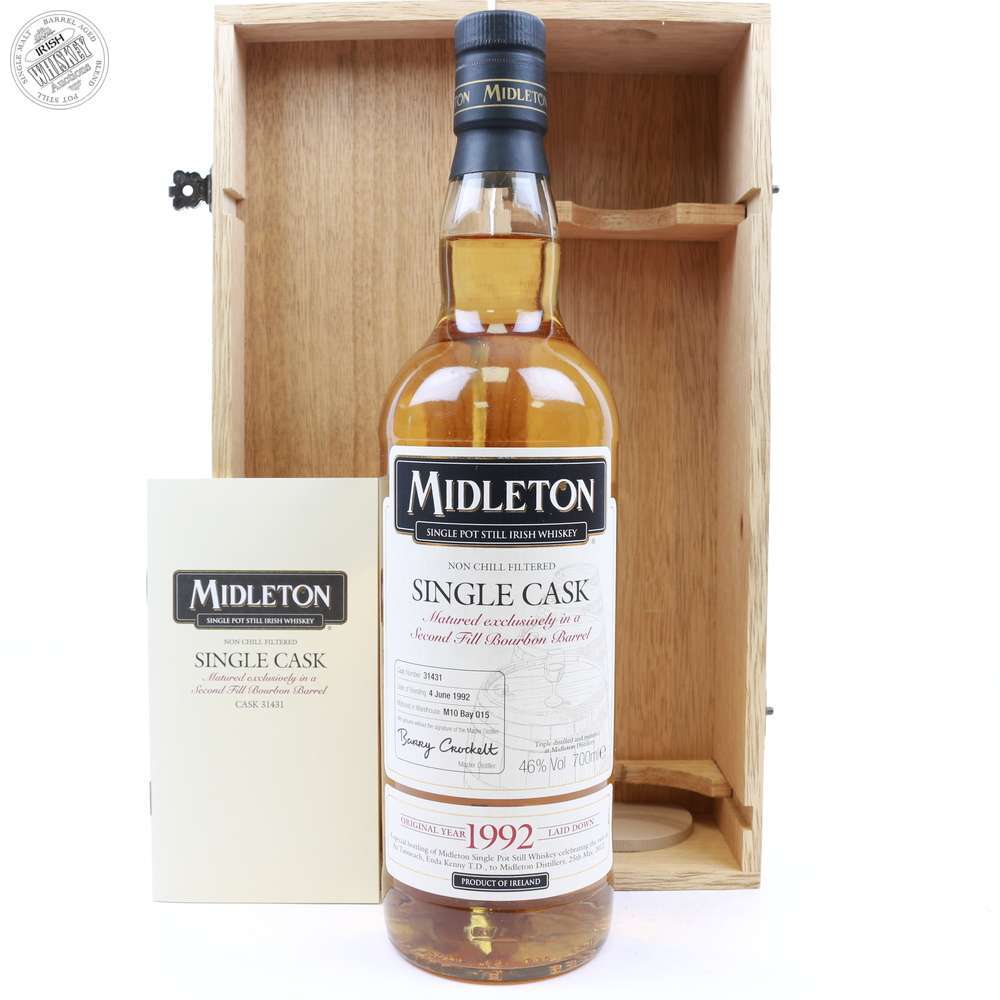 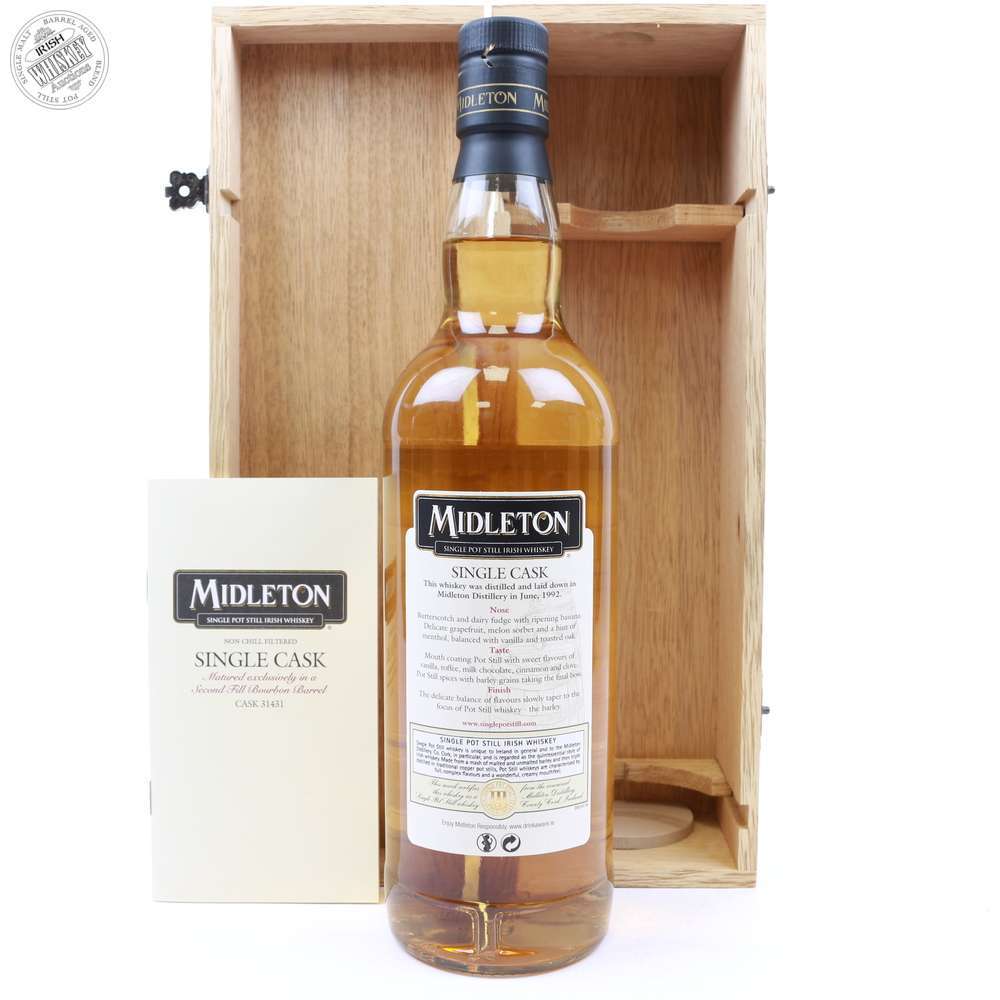 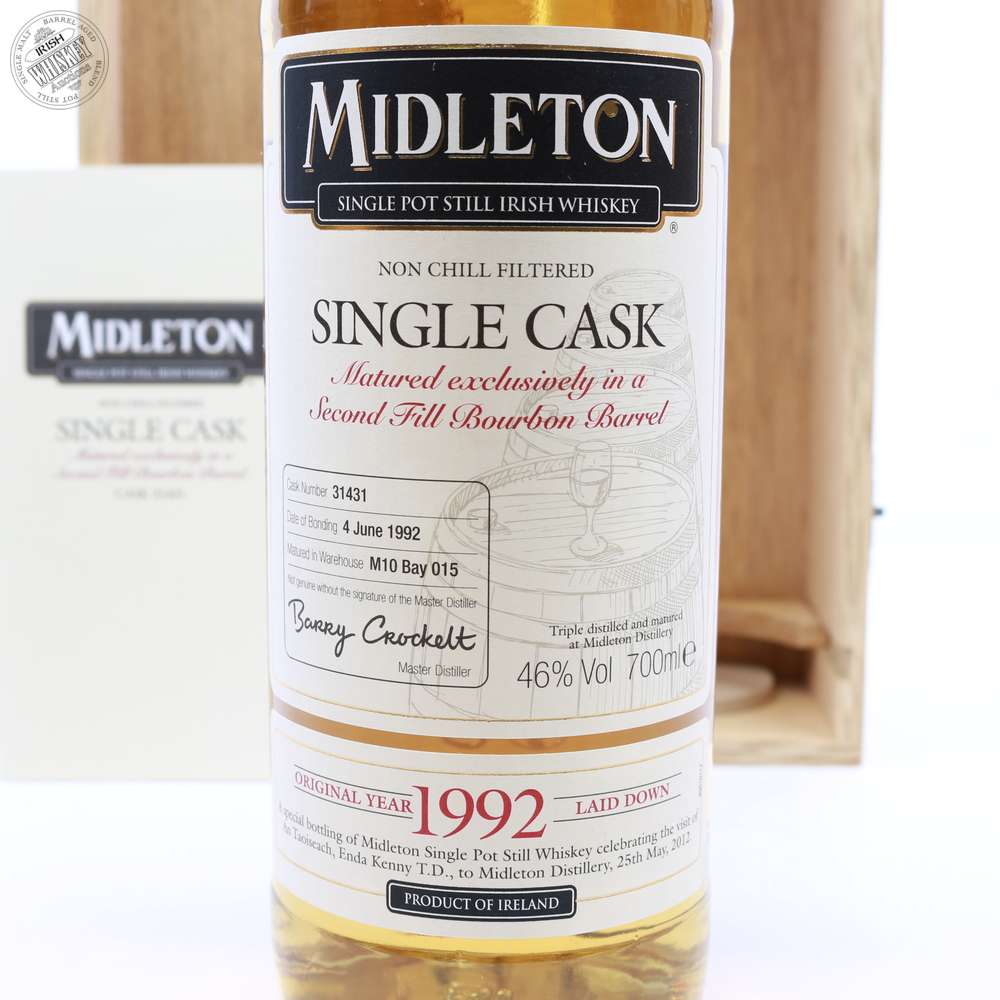 A special bottling of Midleton Single pot Still Whiskey celebrating the visit of An Taoiseach , Enda Kenny TD to Midleton Distillery on the 25th May 2012.

Presented in a wooden branded box.