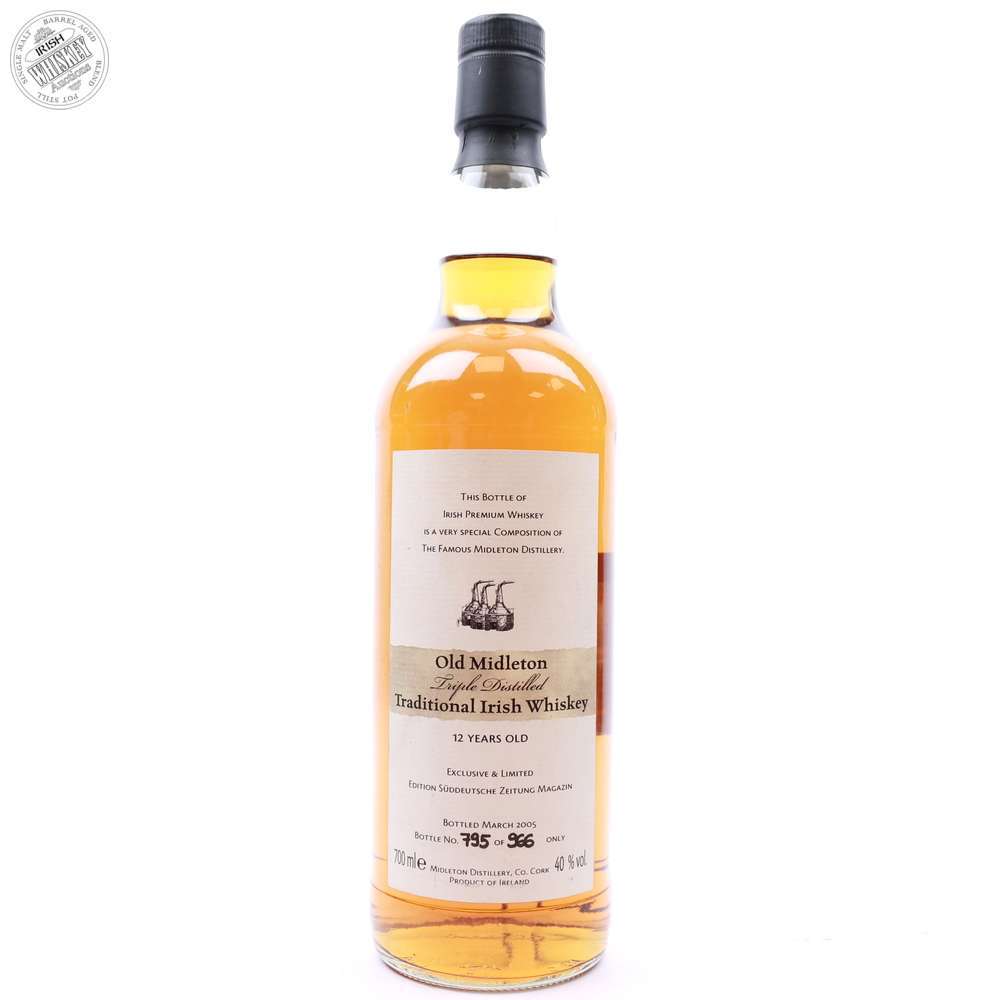 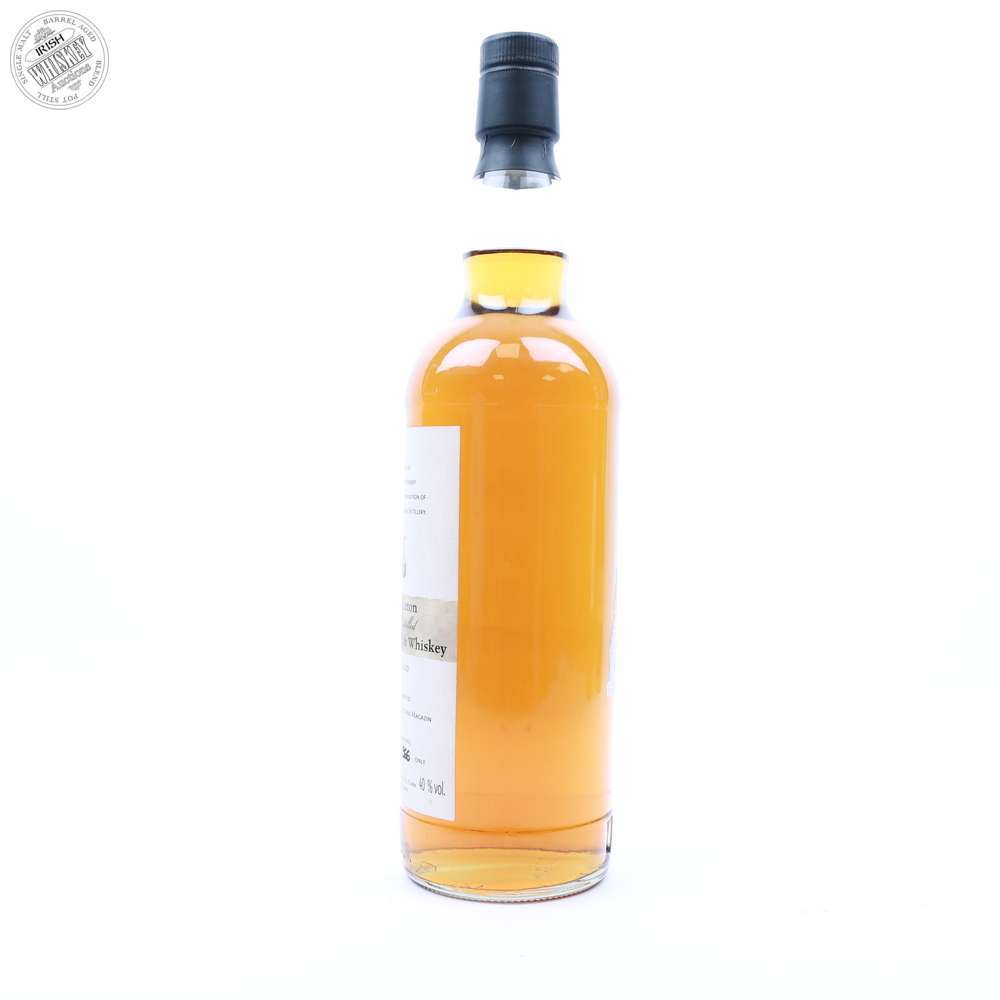 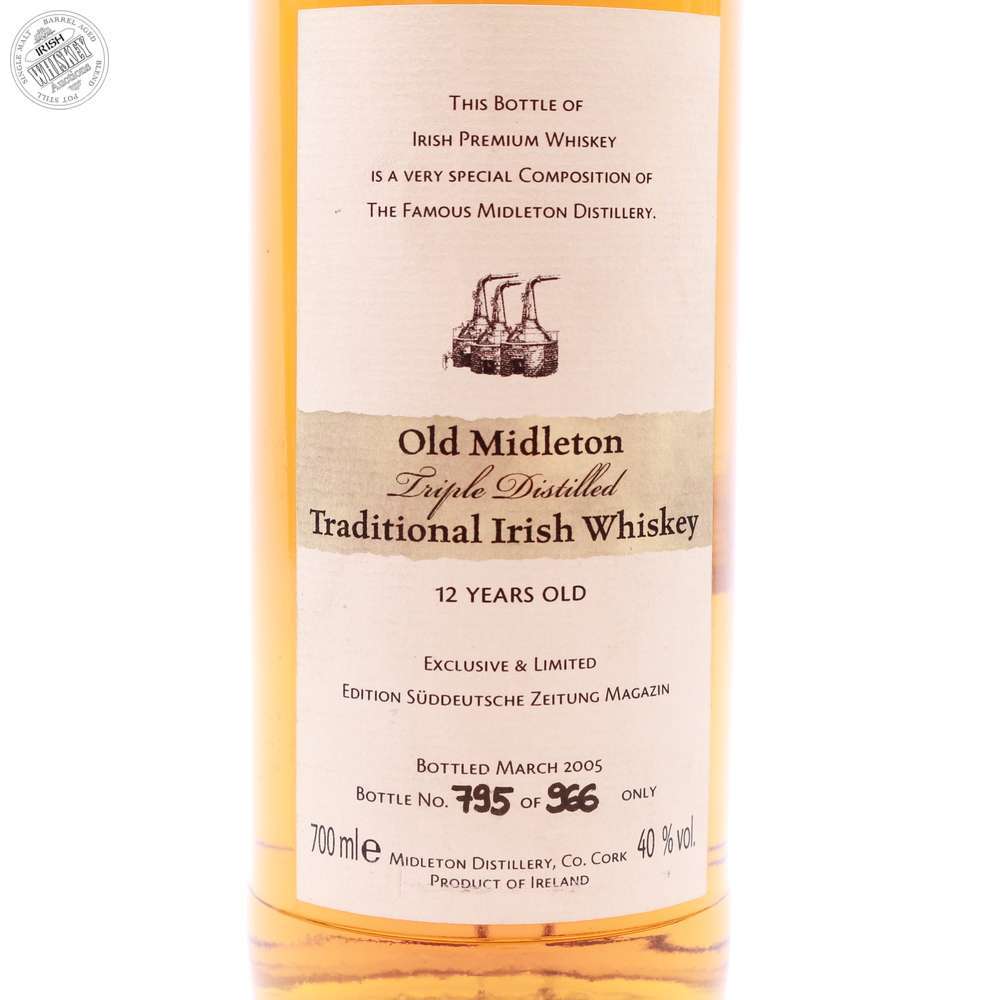 A rare bottle of Midleton that was made for the German market bearing the name of daily Munich newspaper Sueddeutsche Zeitung.

This was a limited run of 966 bottles.