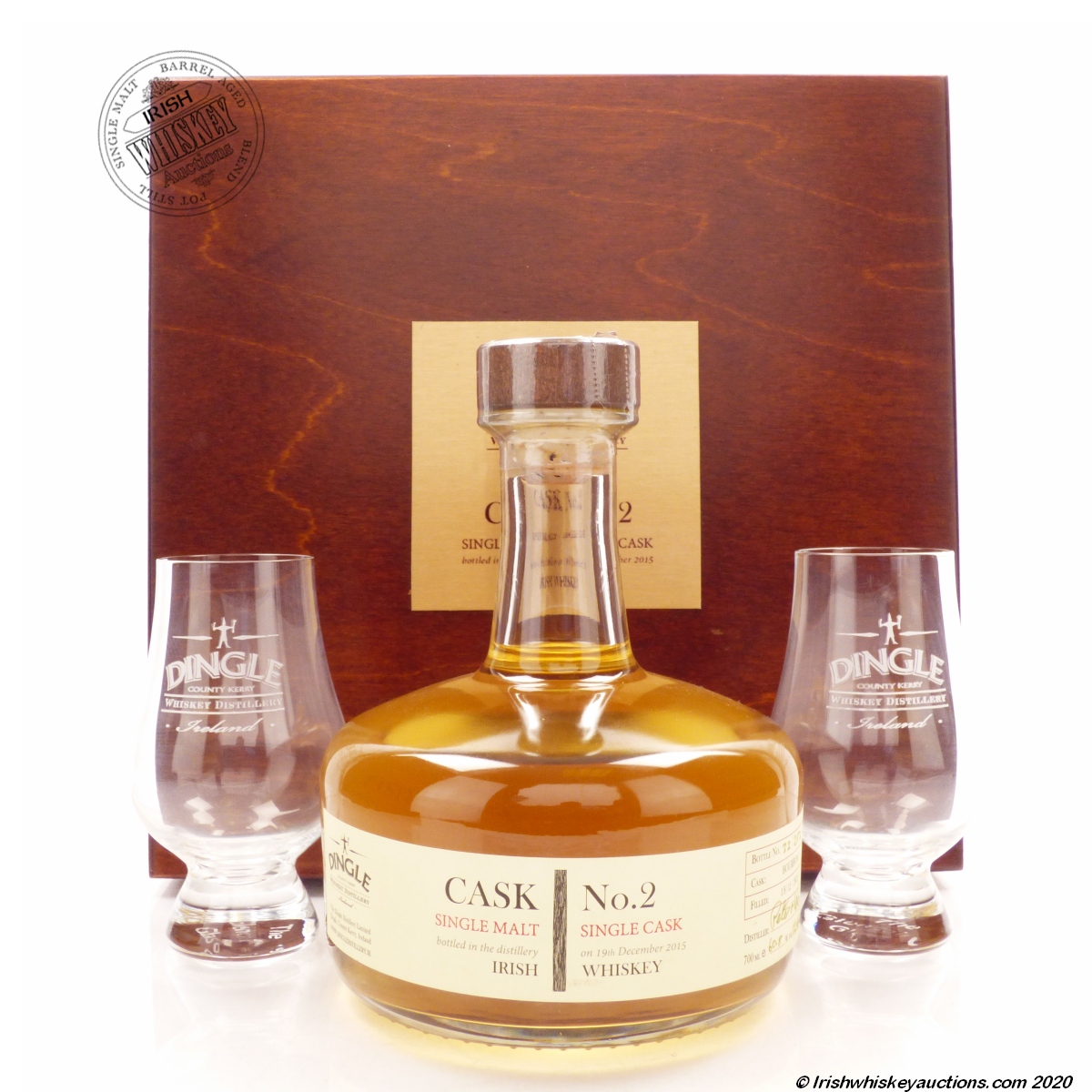 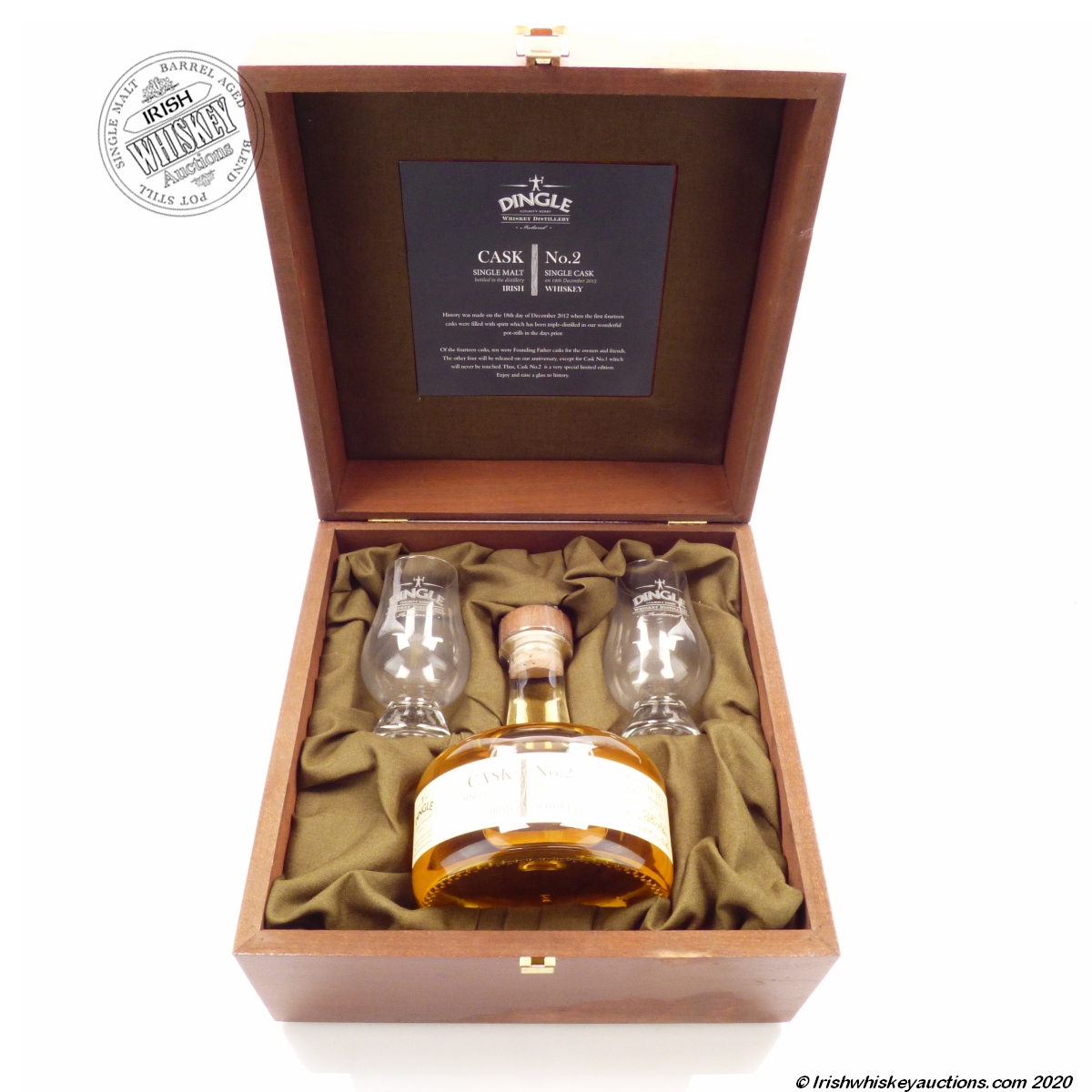 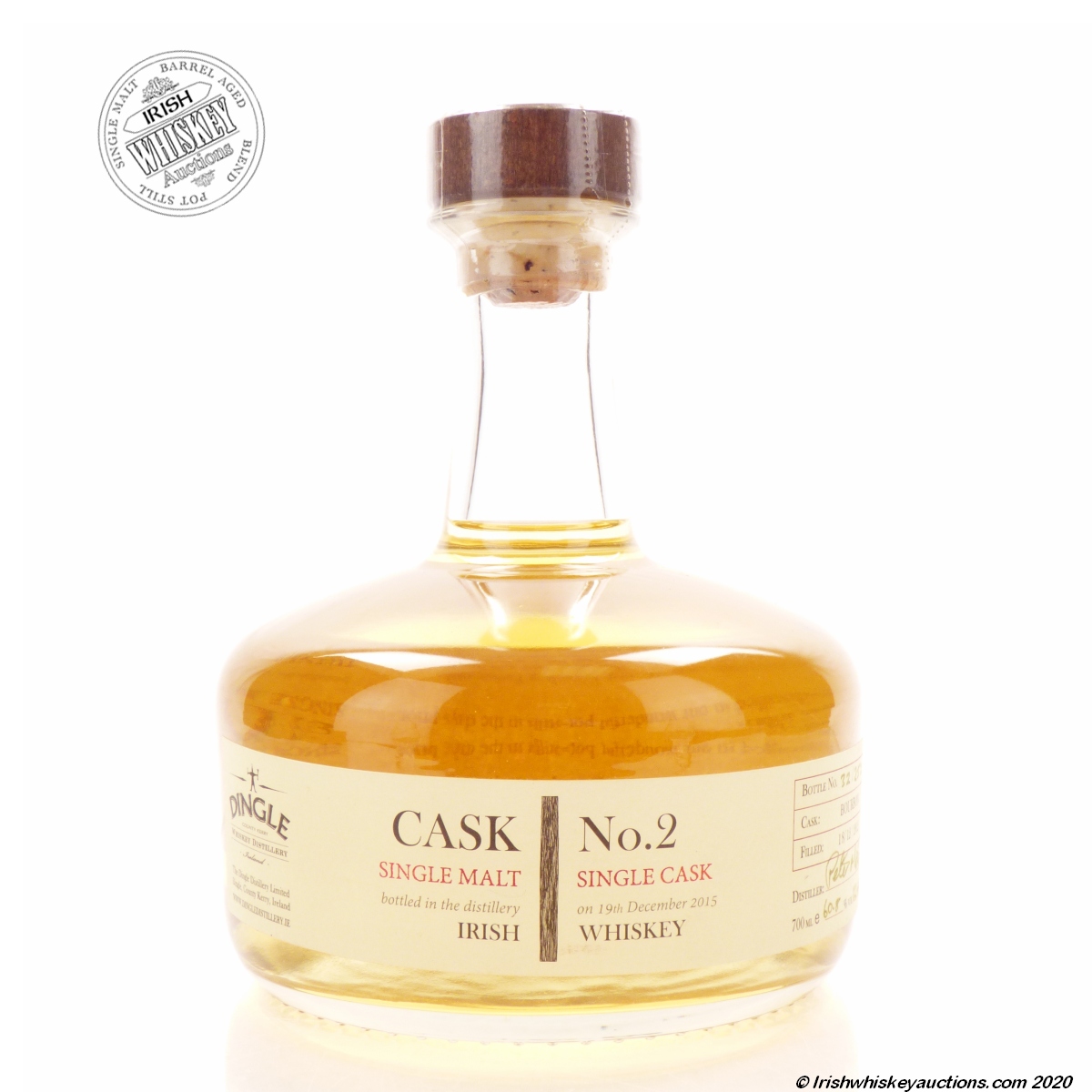 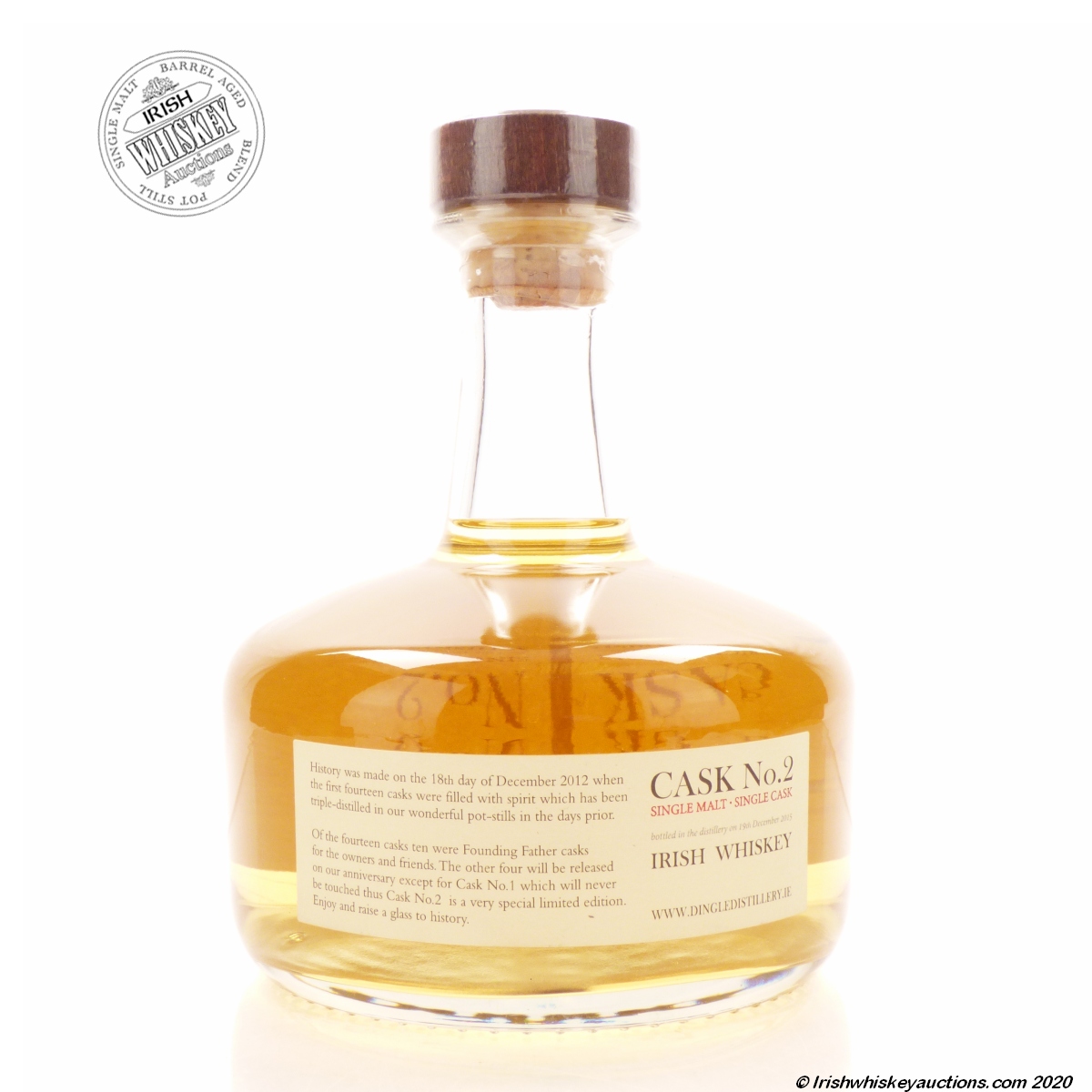 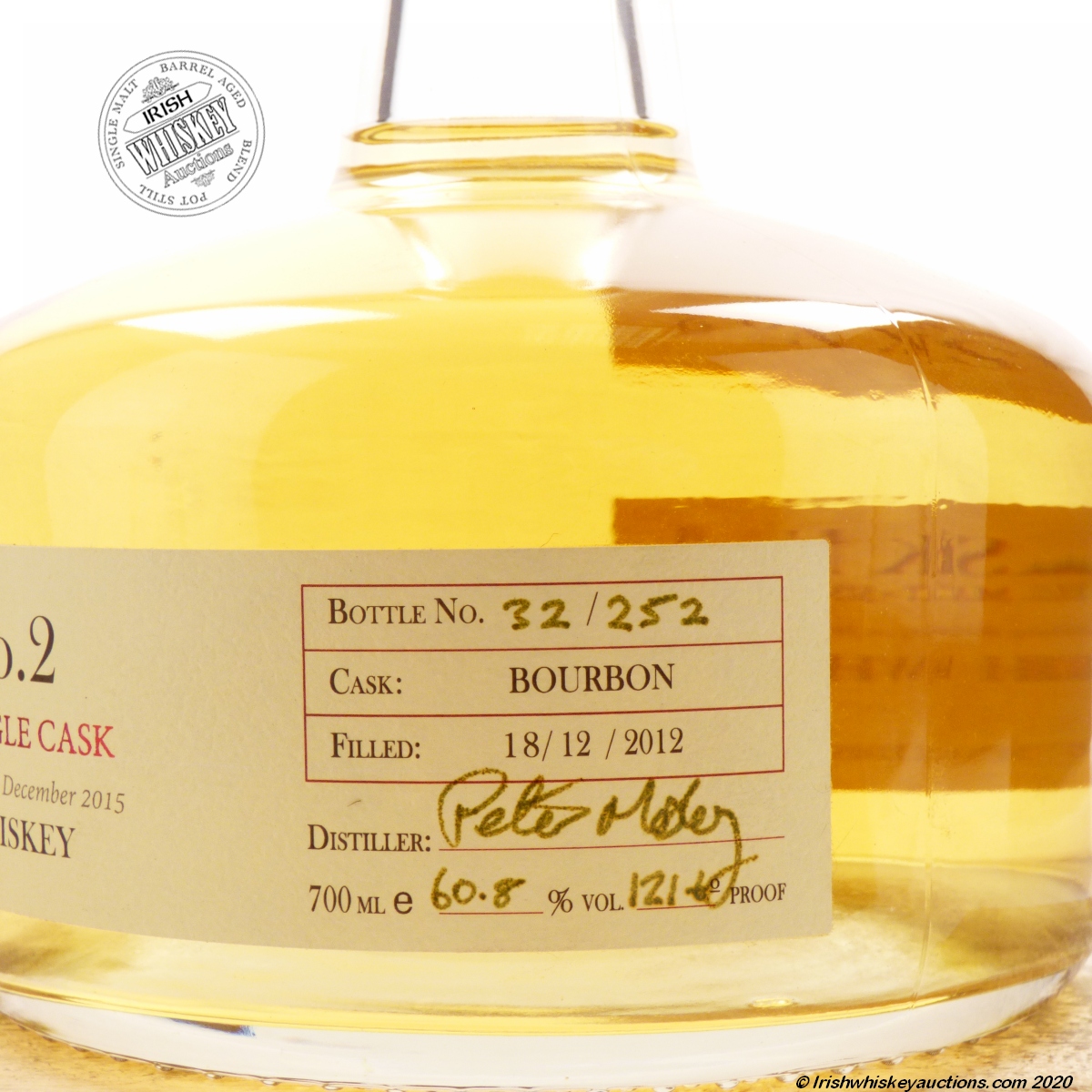 THE BEAUTIFUL PRESENTATION OF CASK NO.2

From the Dingle Distillery. Presented in a Handmade wooden box and complete with 2 branded Glencairn whiskey glasses

A stunning Display of their second cask ever to be filled.

Only Released to founding fathers of the distillery.

Limited to only 252 Bottles.

Bottled in the Distillery on 19th December 2015