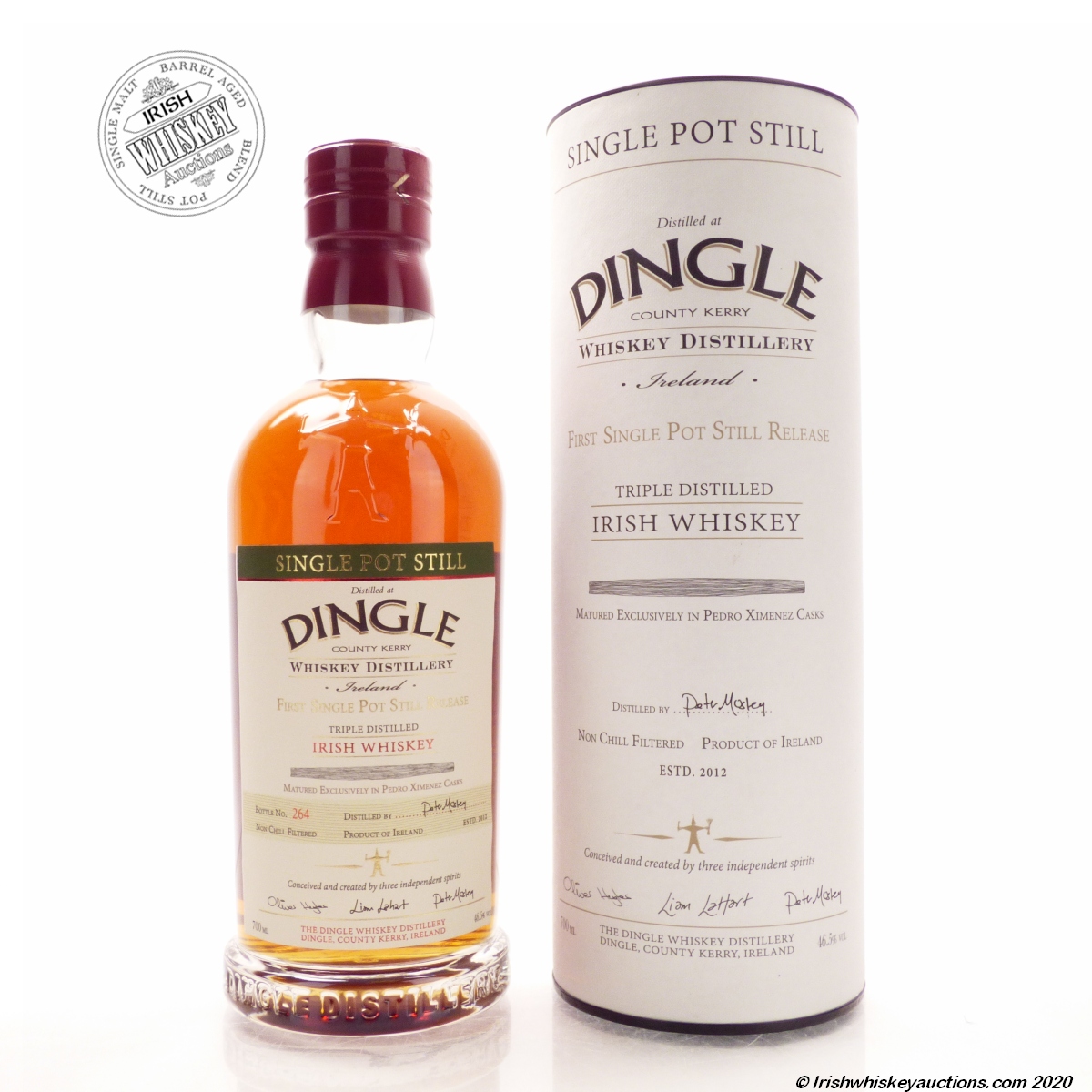 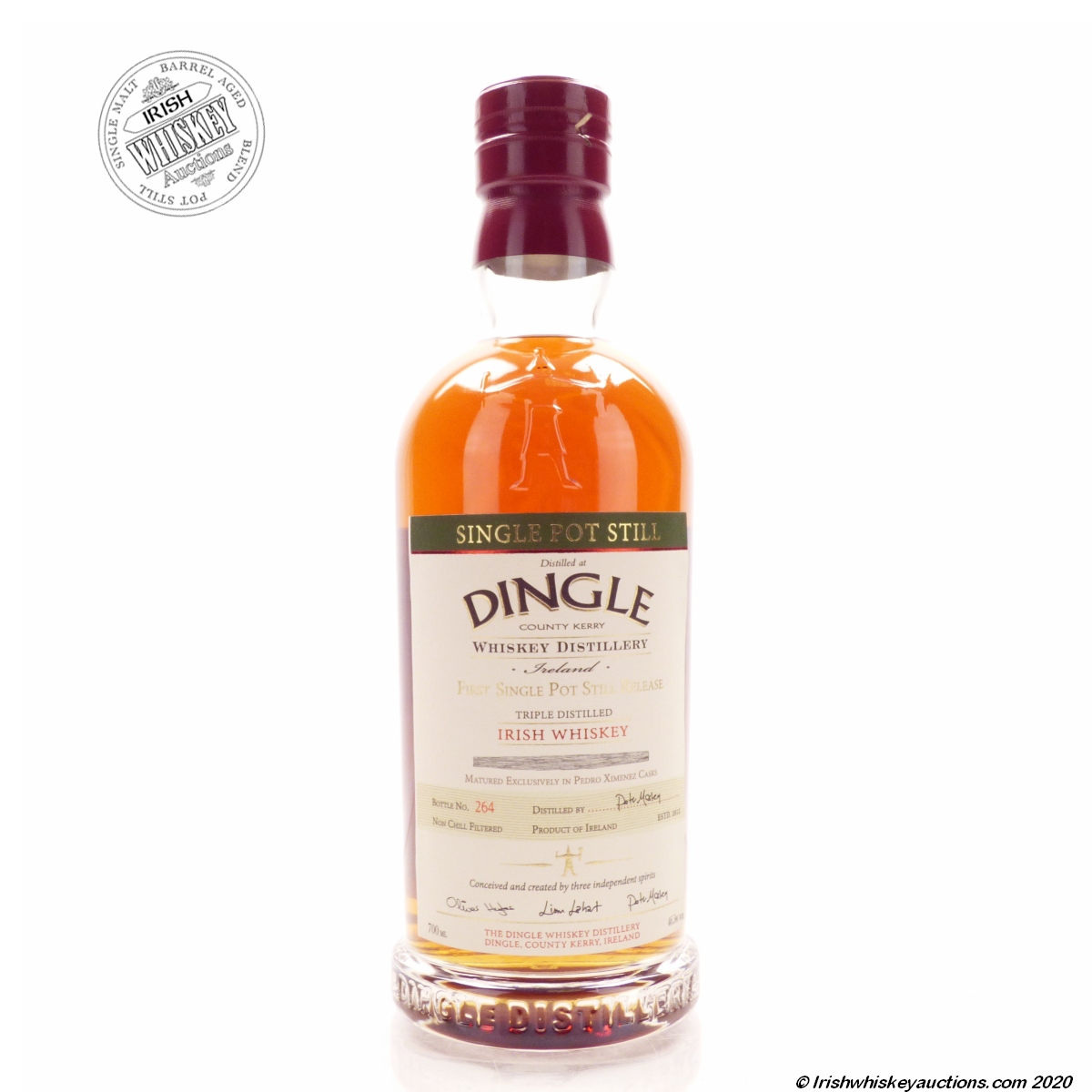 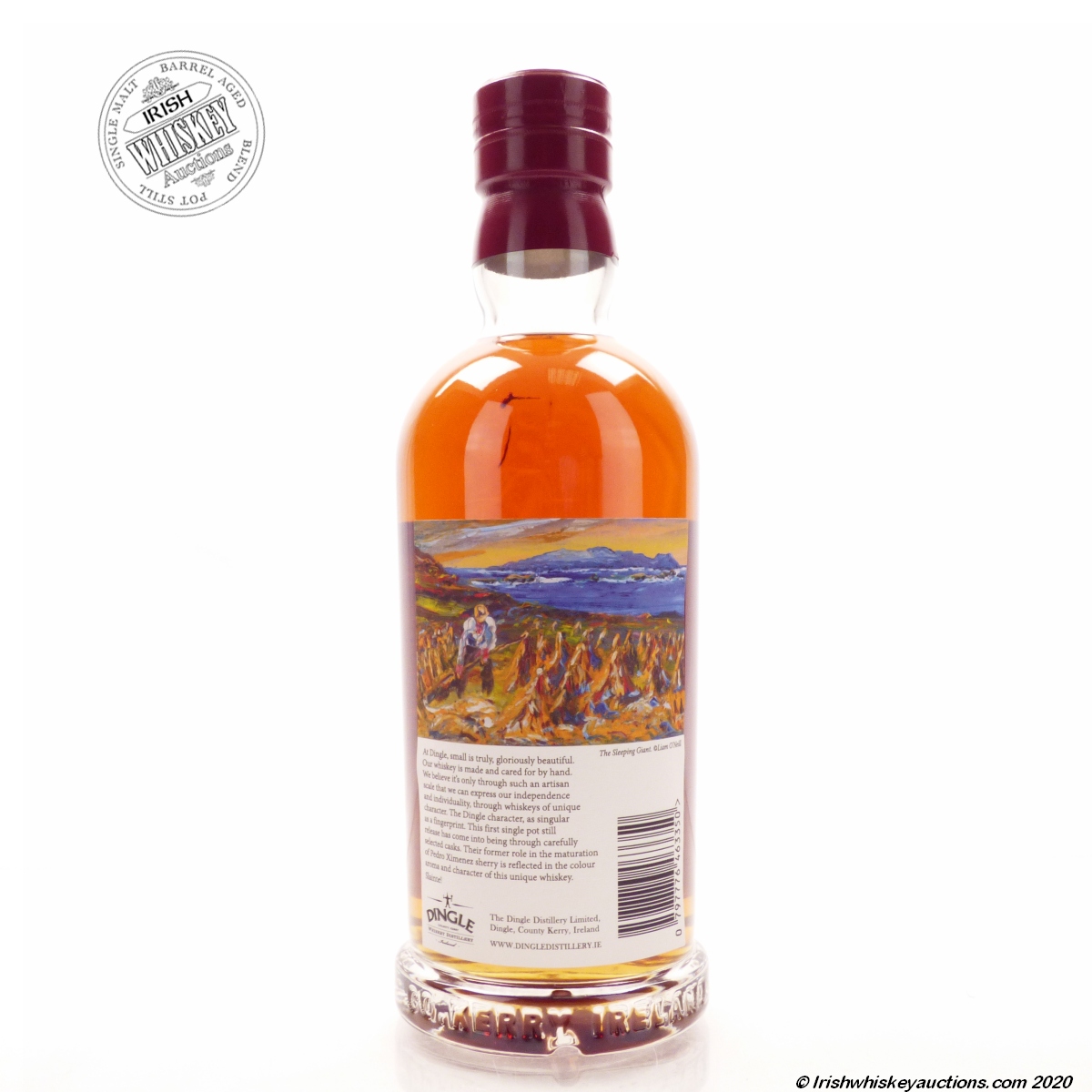 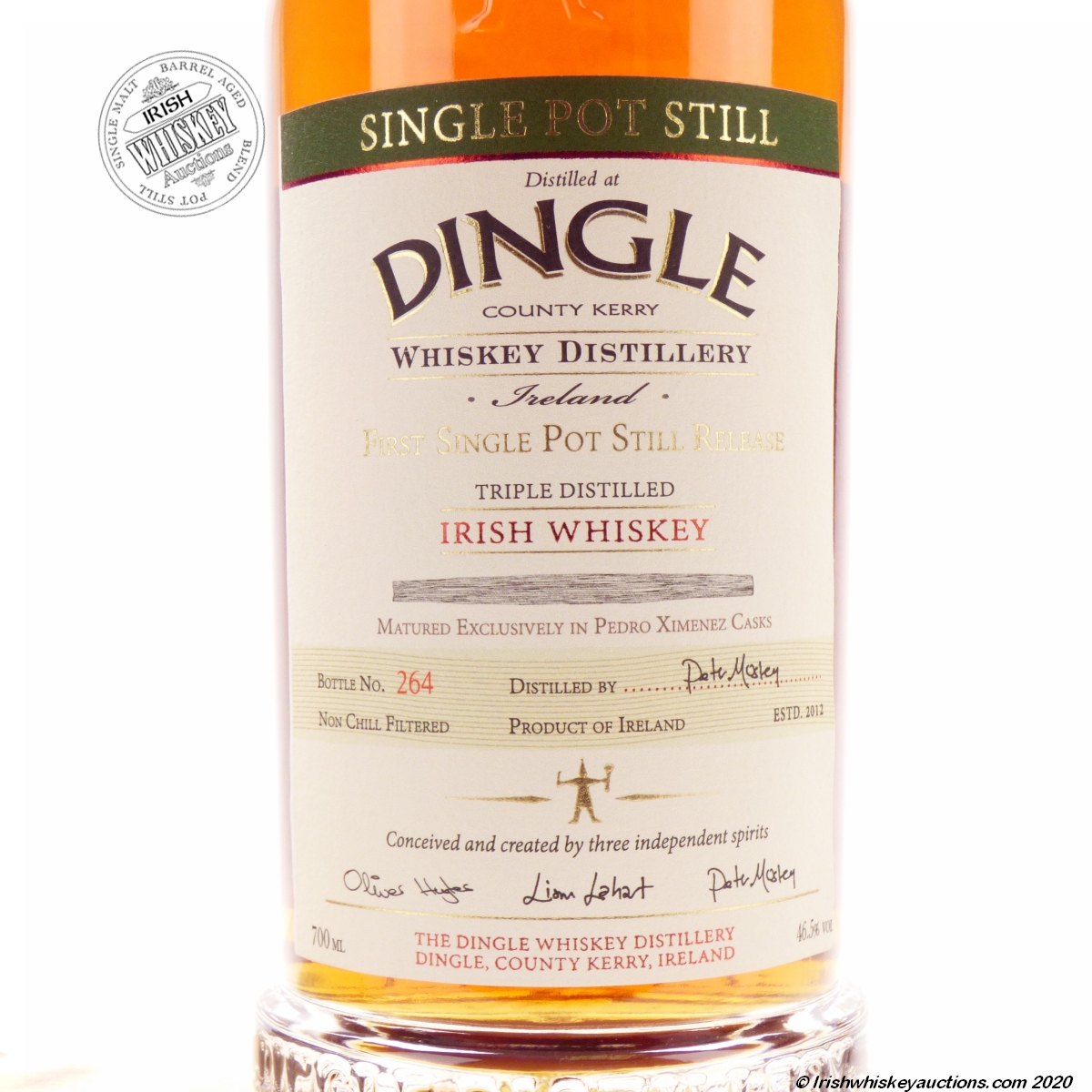 This is sought after by collectors and drinkers alike.