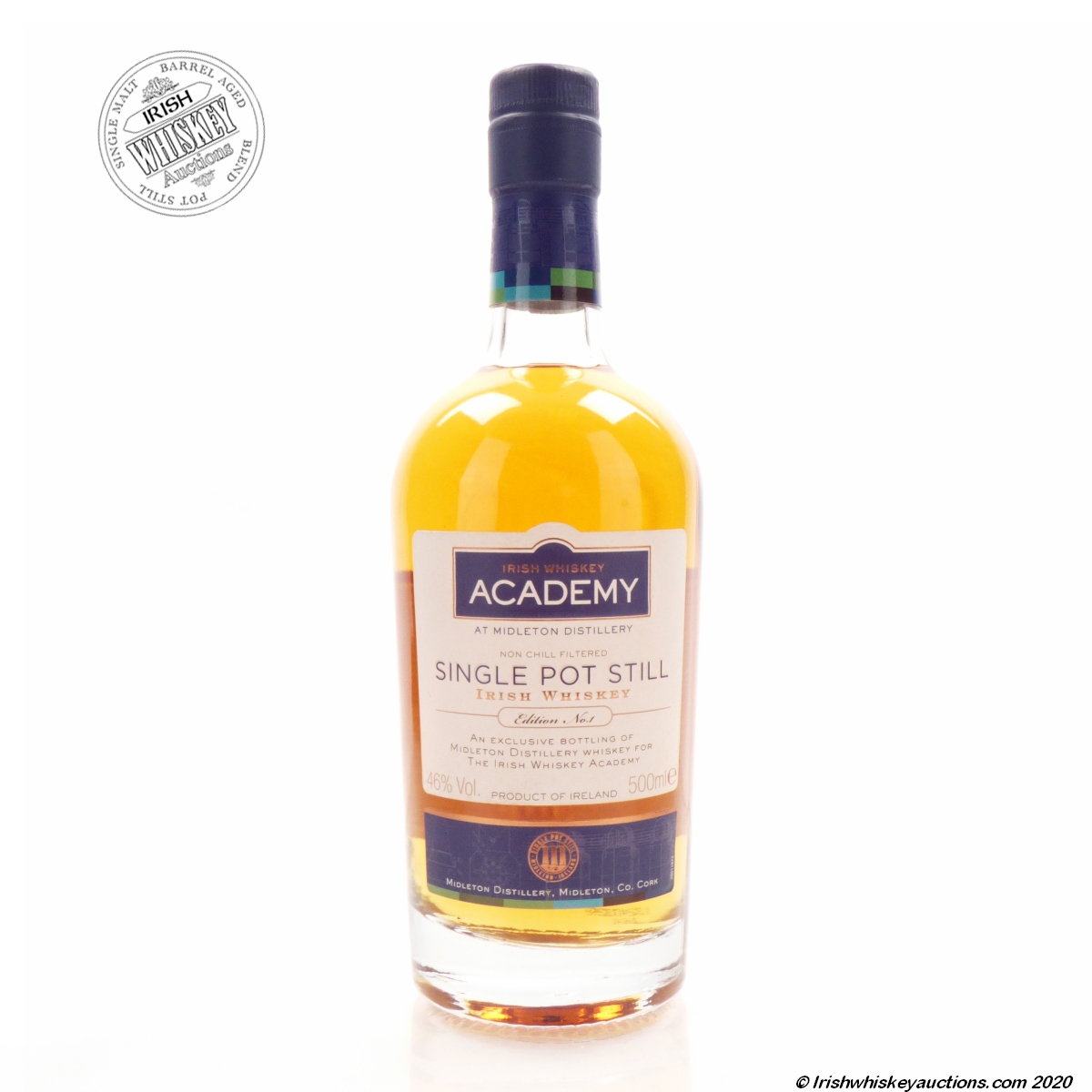 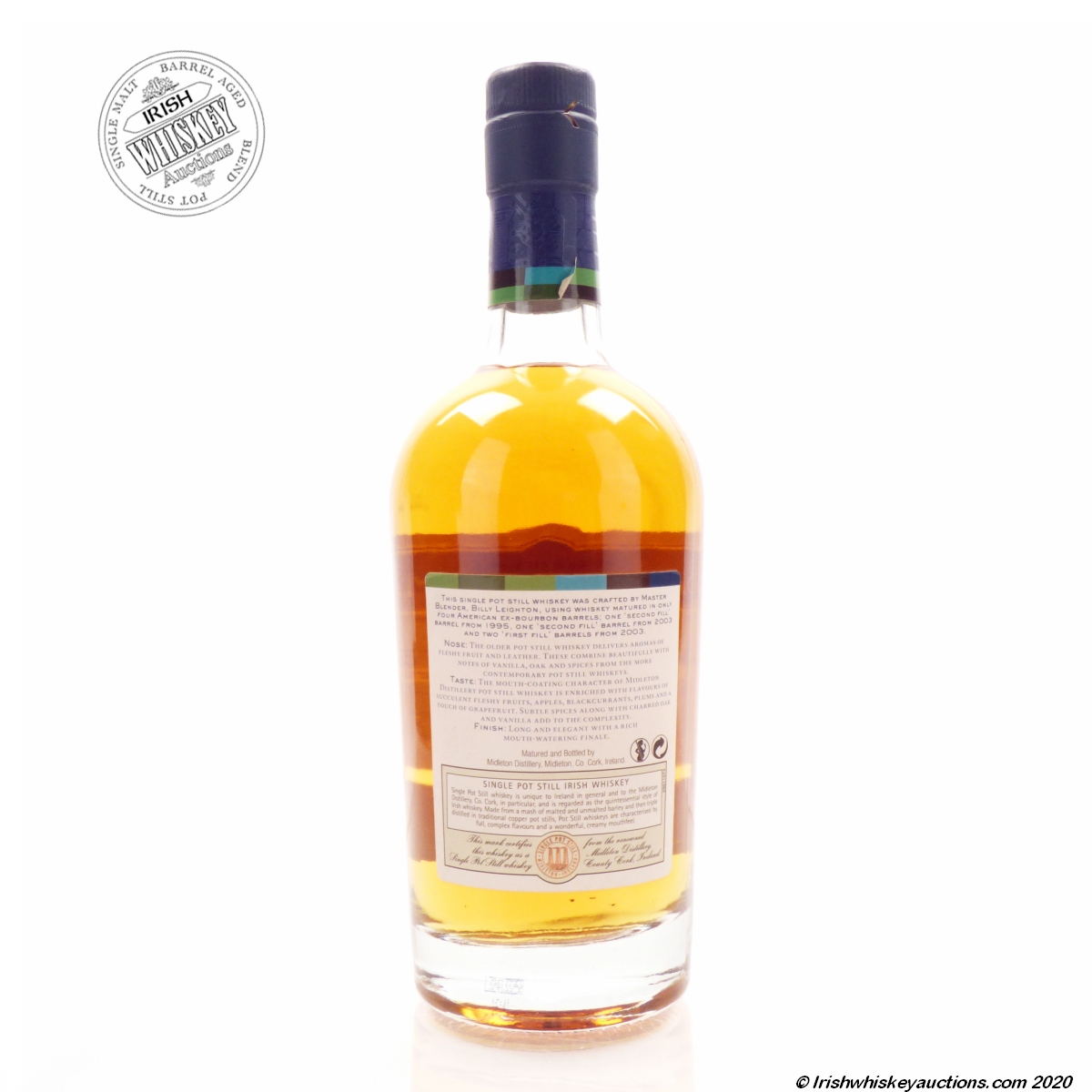 The first exclusive bottling of Midleton distillery whiskey for the Irish Whiskey academy.