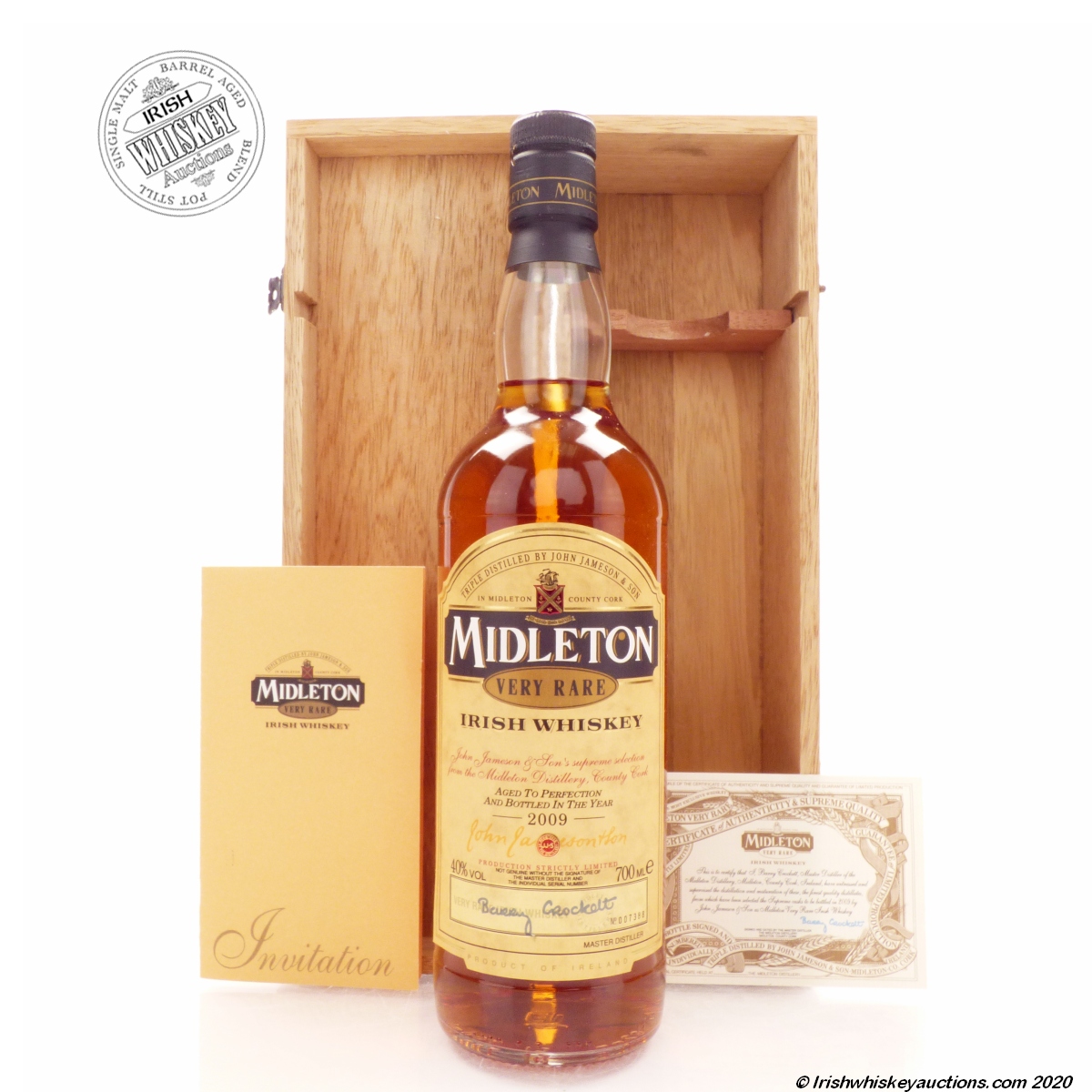 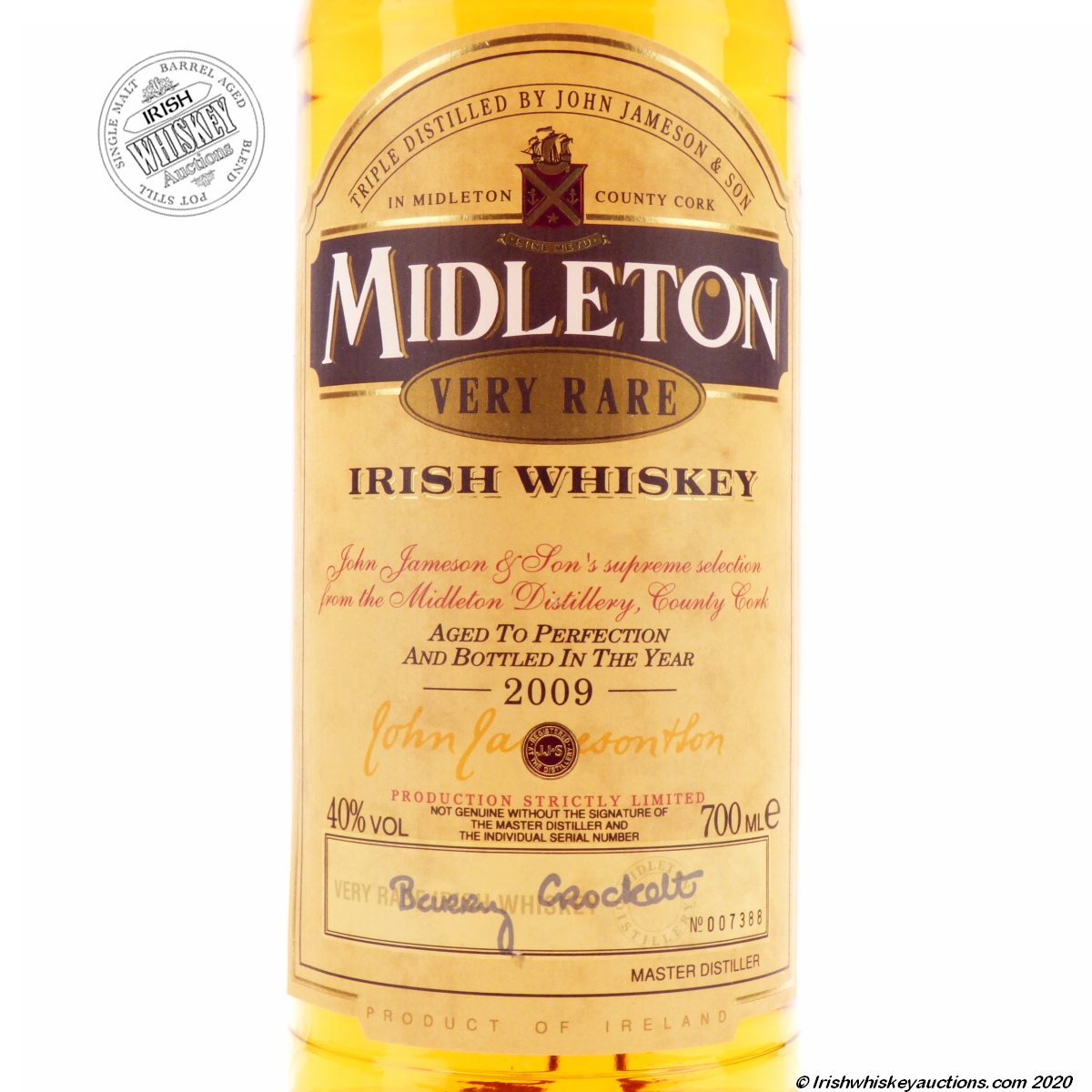 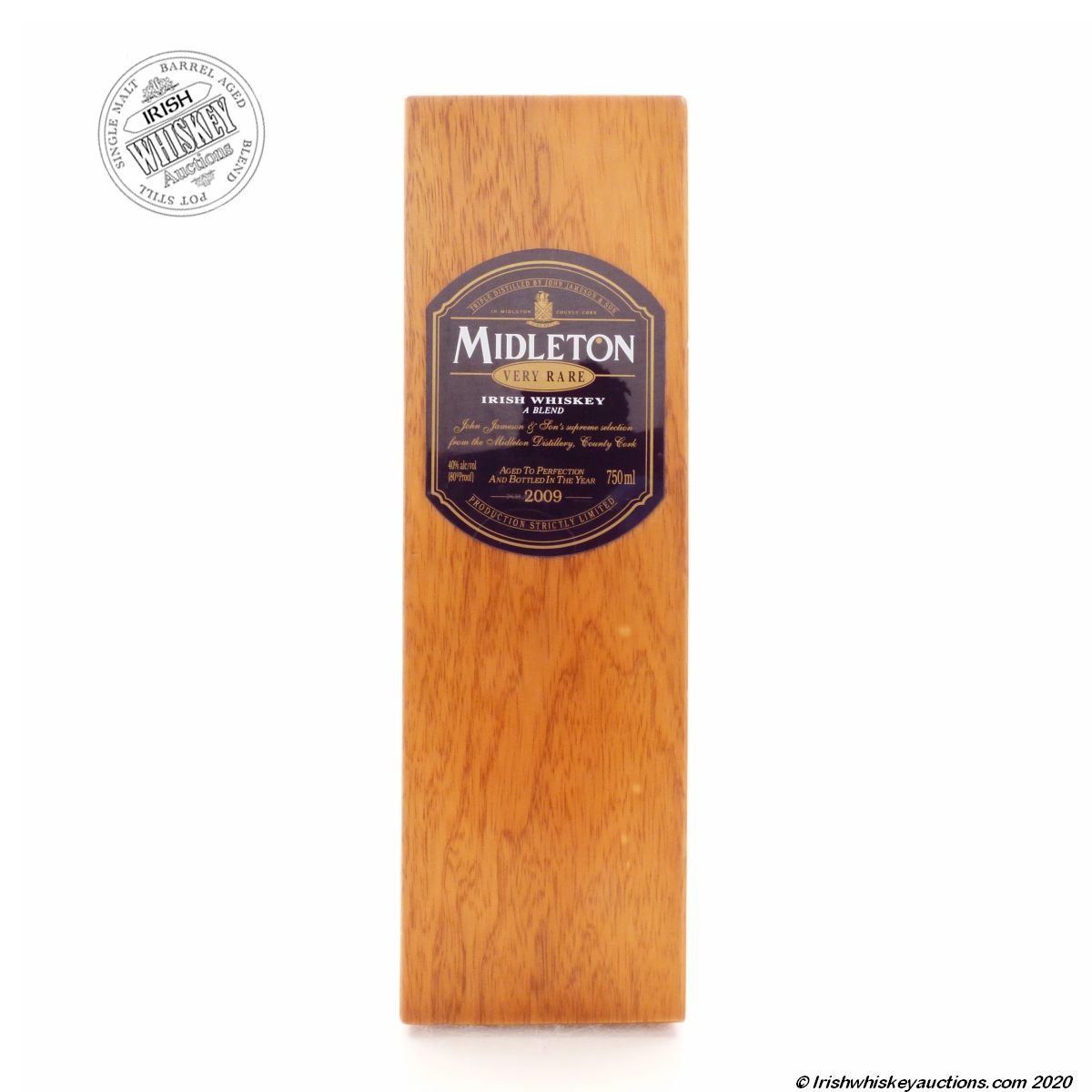 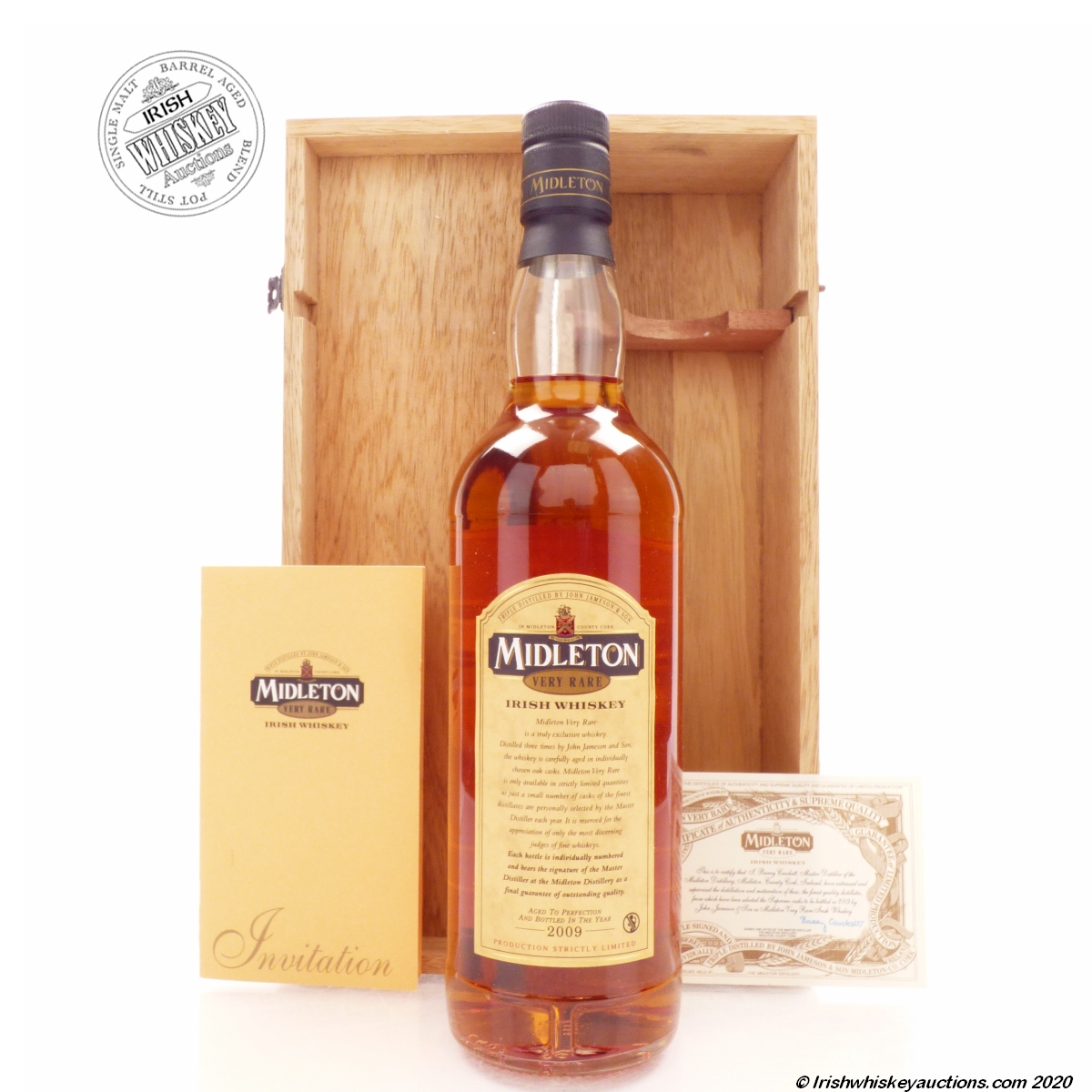 A 700ml Bottle complete with distillery invitation and certificate of authenticity.