**Charity Item** The Jackpot Bottle No.1 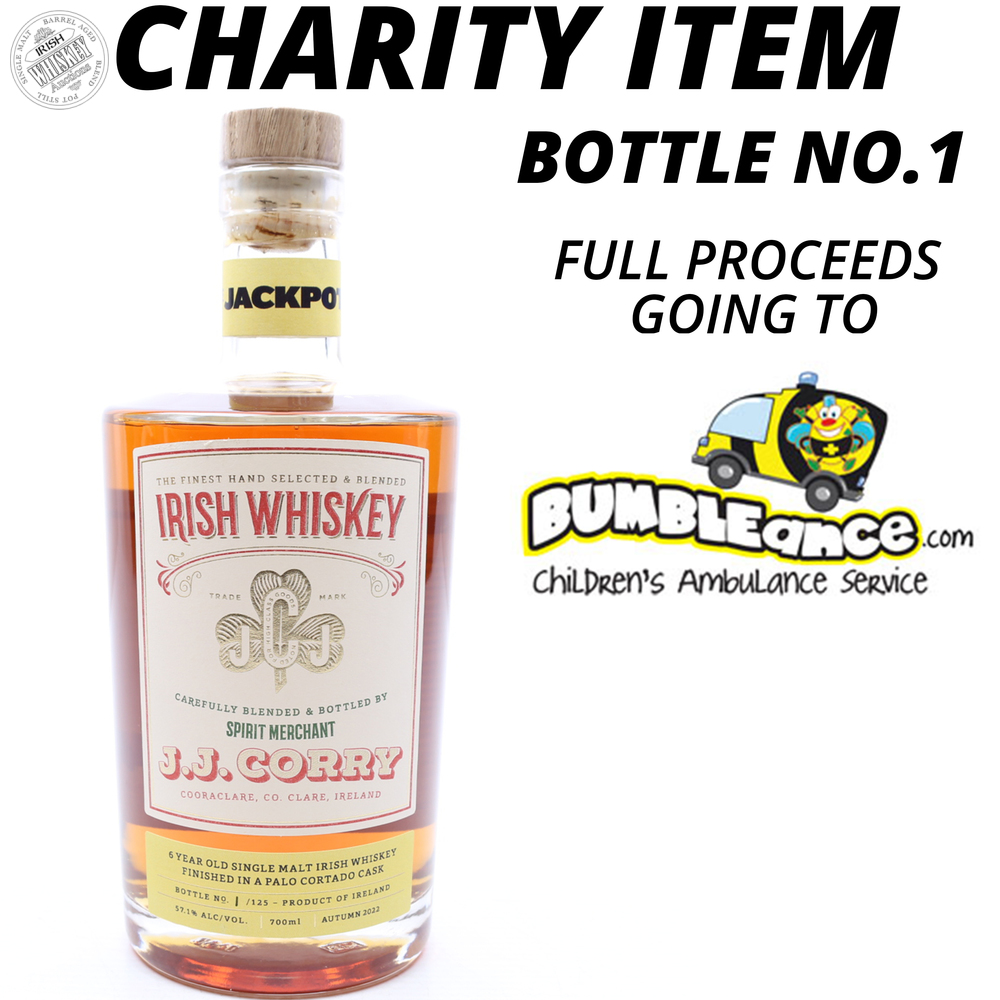 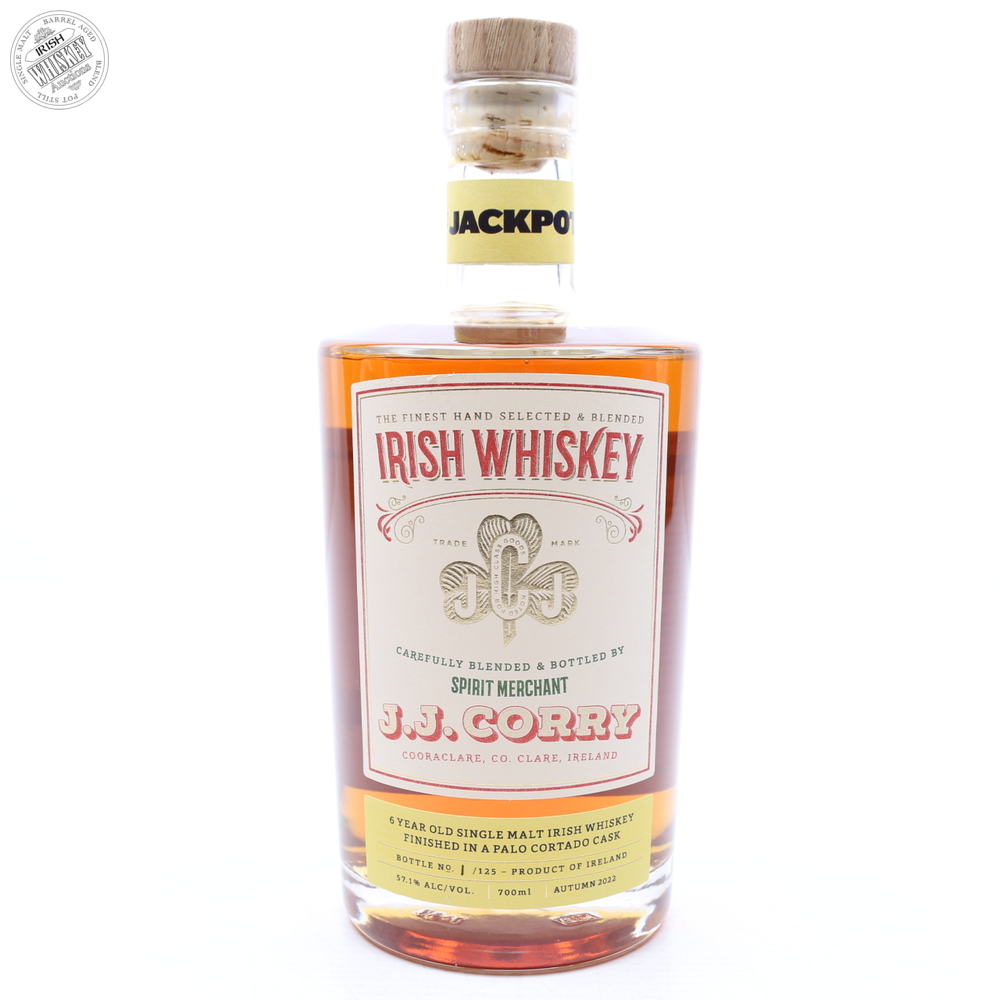 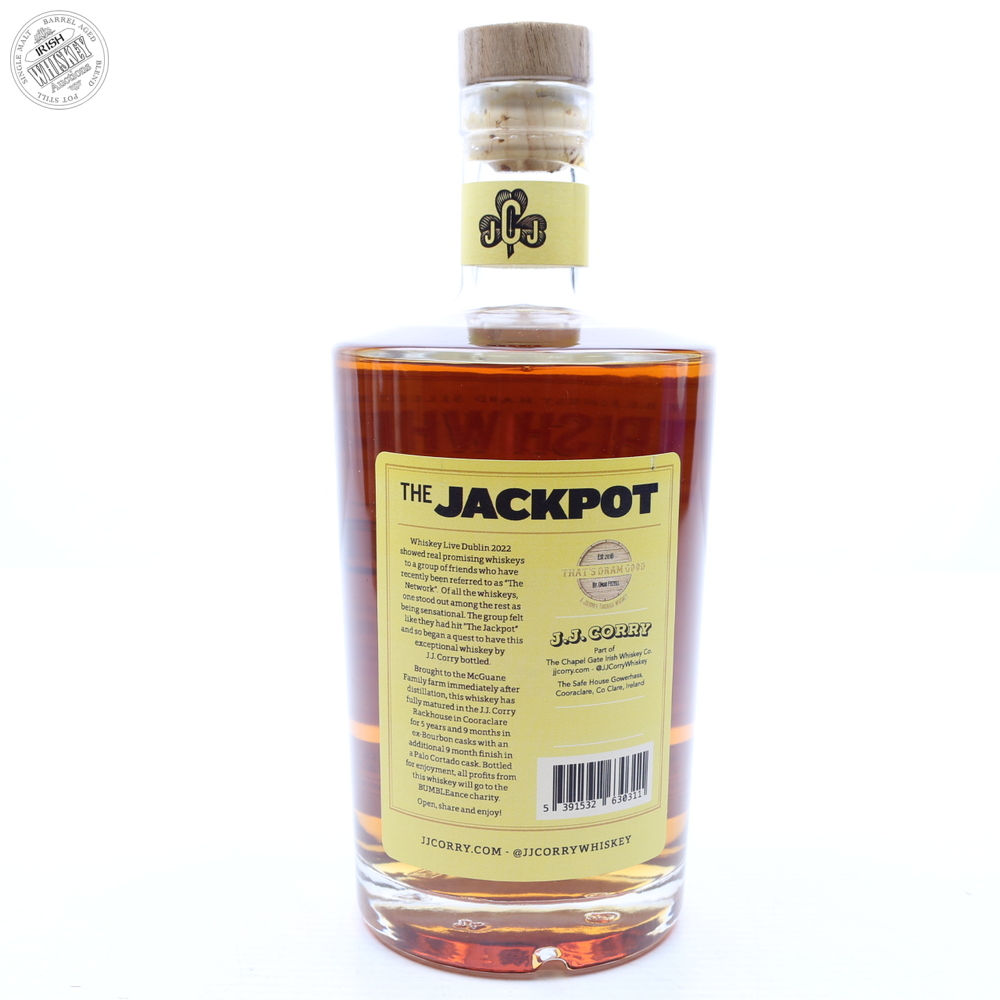 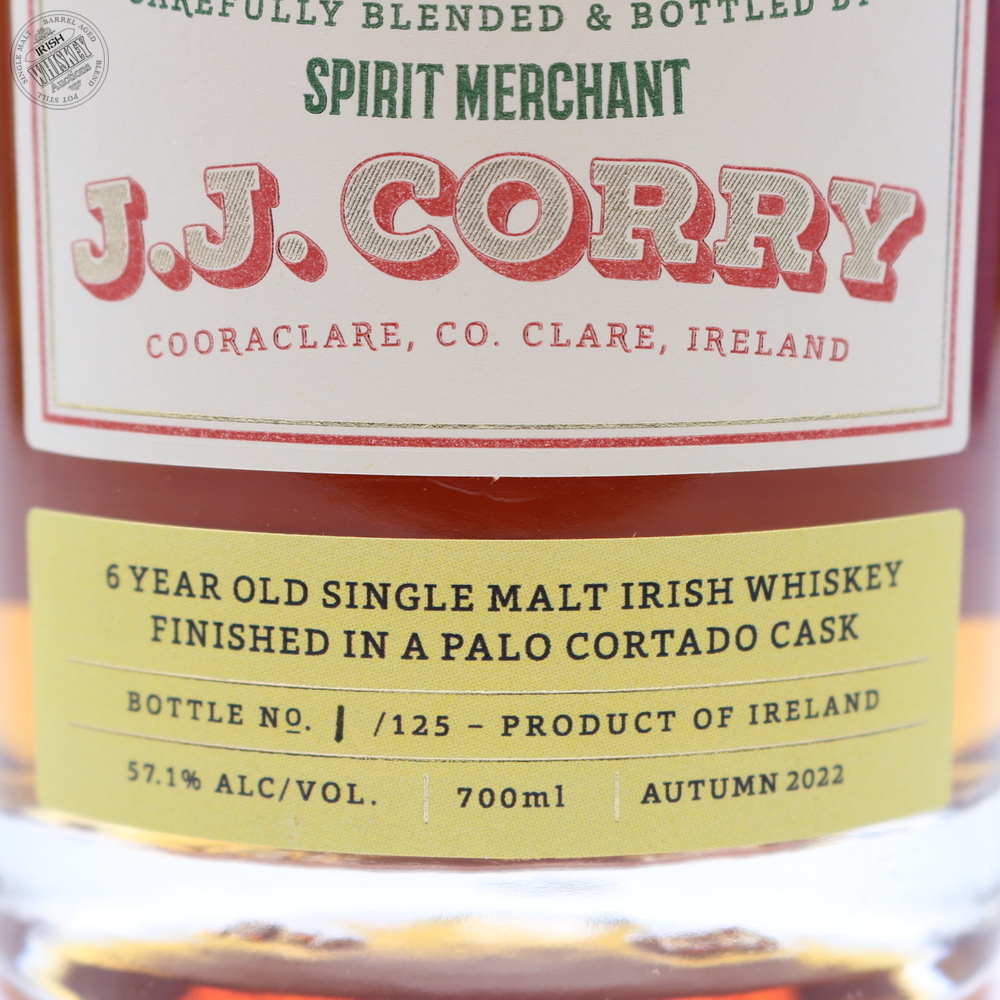 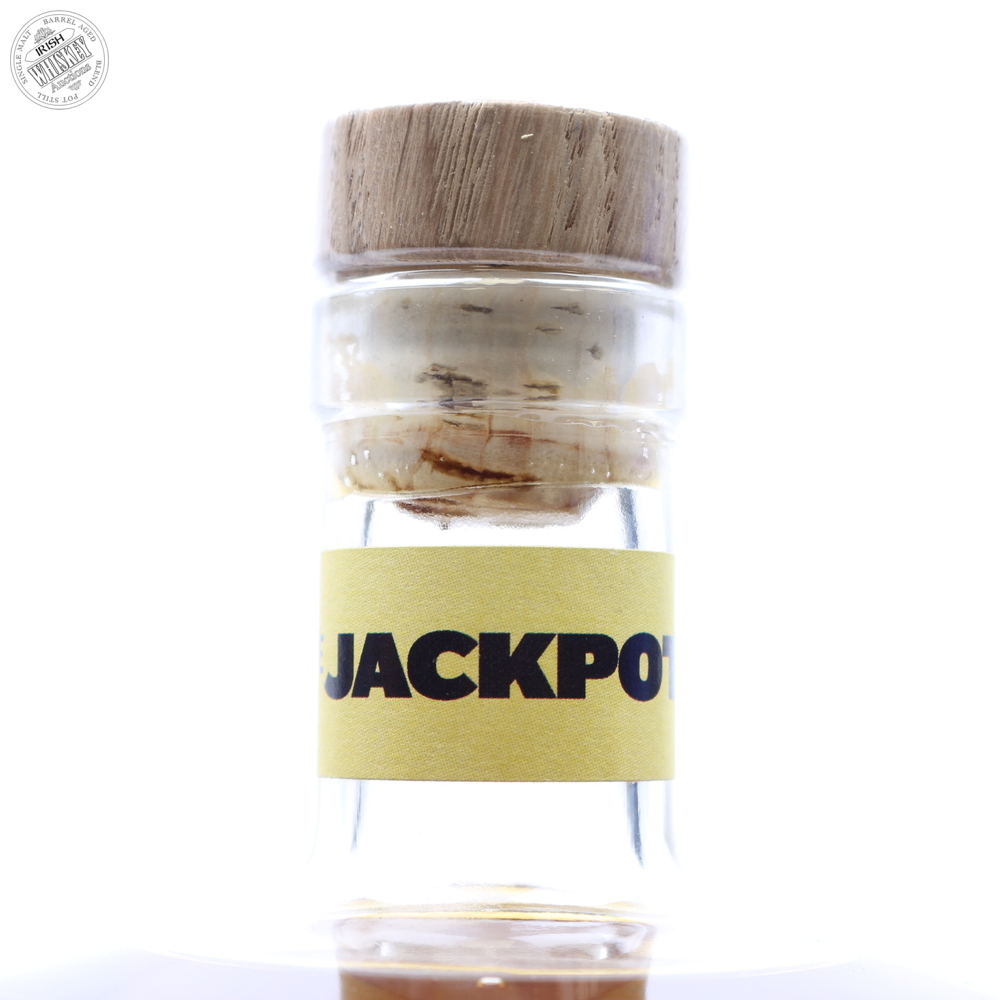 Raising Funds For Bumbleance, The Children's Ambulance Service
Feel like you hit "The Jackpot" when you bid on and win this bottle.
This very special whiskey began as a sample that was tasted by a few friends at the Whiskey Live Dublin event in 2022, they quickly realised it was a special whiskey and felt like they had hit the jackpot as it stood out so much in the days' whiskey tasting.
They then set about convincing Louise McGuane to allow them to bottle it as a special edition to raise funds for a chosen charity. It did not take too much convincing and here we have the first 3 bottles of this passion project from a group of like-minded whiskey enthusiasts.

After distillation, this spirit was brought to the McGuane Family Farm in Cooraclare where it continued its maturation for 5 years and 9 months in ex-Bourbon Barrels. After the initial maturation period, the whiskey was then finished in a Palo Cortado Fortified Wine Cask for an additional 9 months.
This resulted in a quality whiskey that belied its years and surprised these Whiskey fans with it's depth of flavour and Character.
They really had hit "the Jackpot"

Here we will list the various Charity items that we have each month. They are from various Distilleries and bottlers all raising funds for each chosen charity.