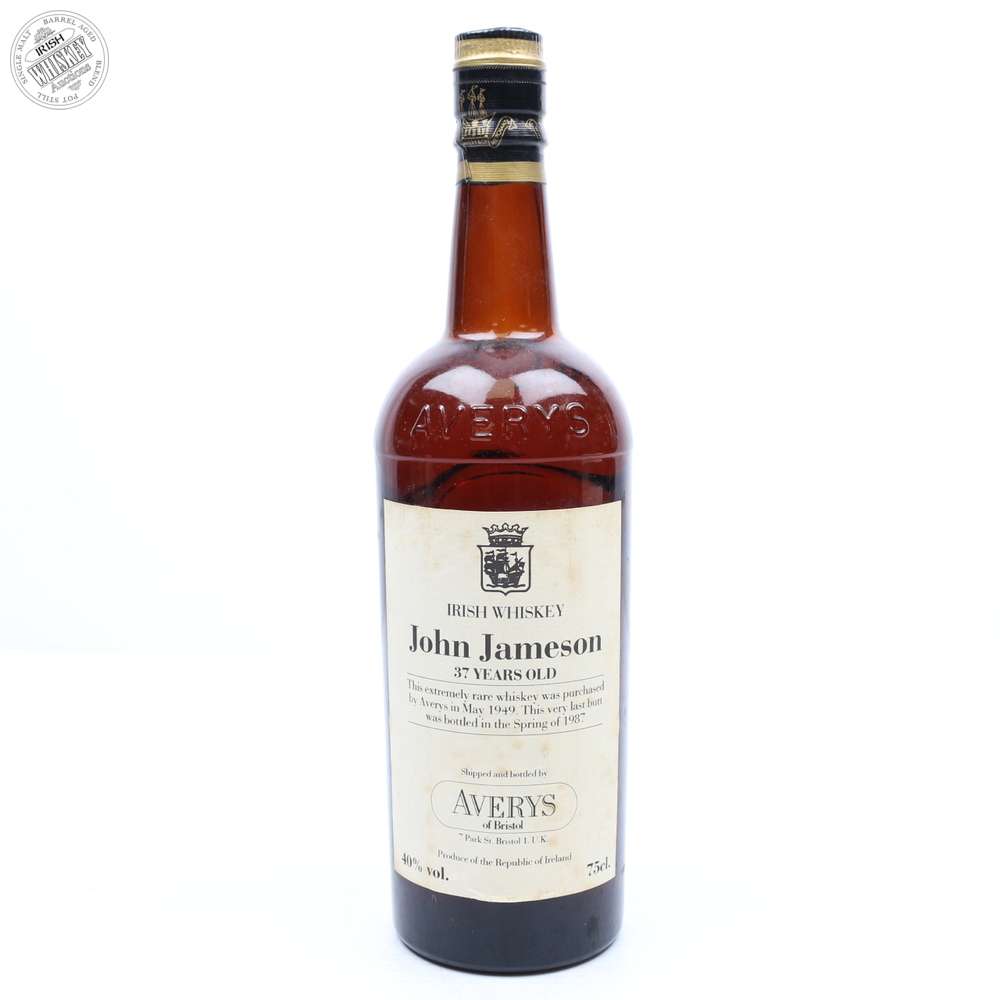 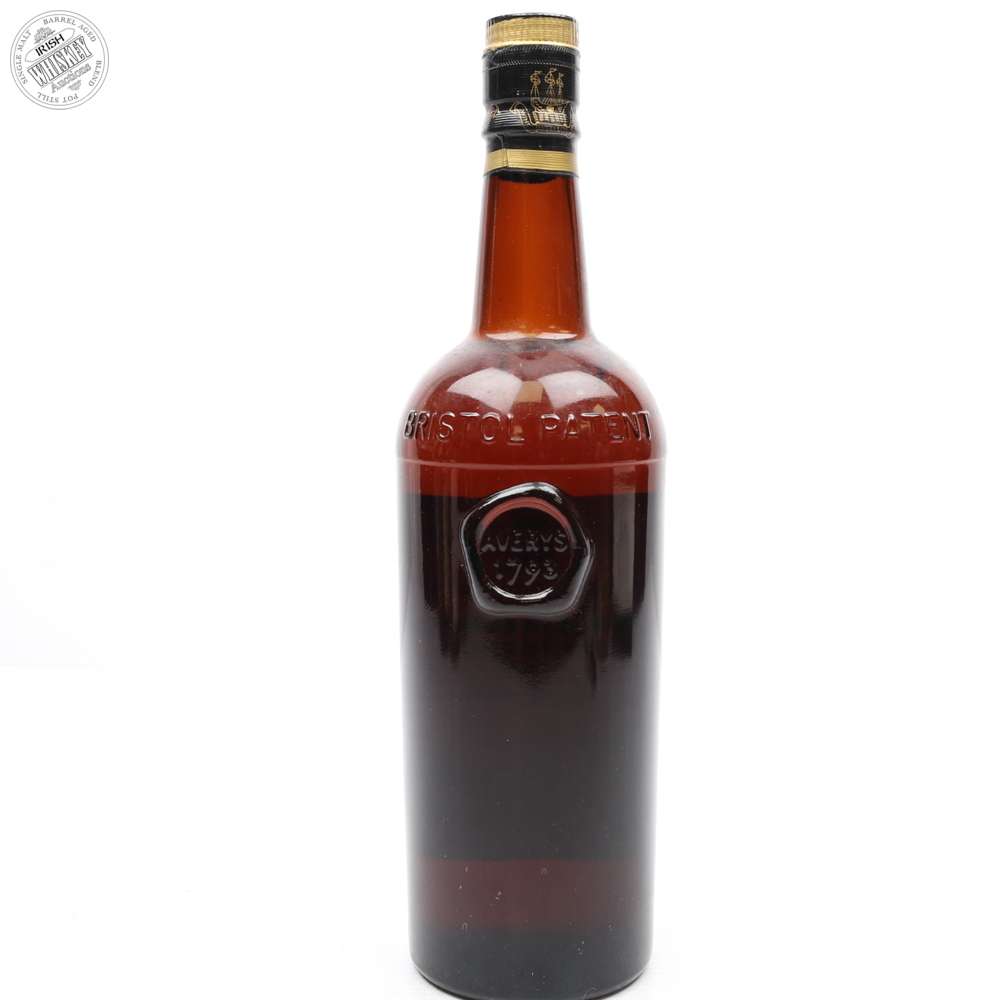 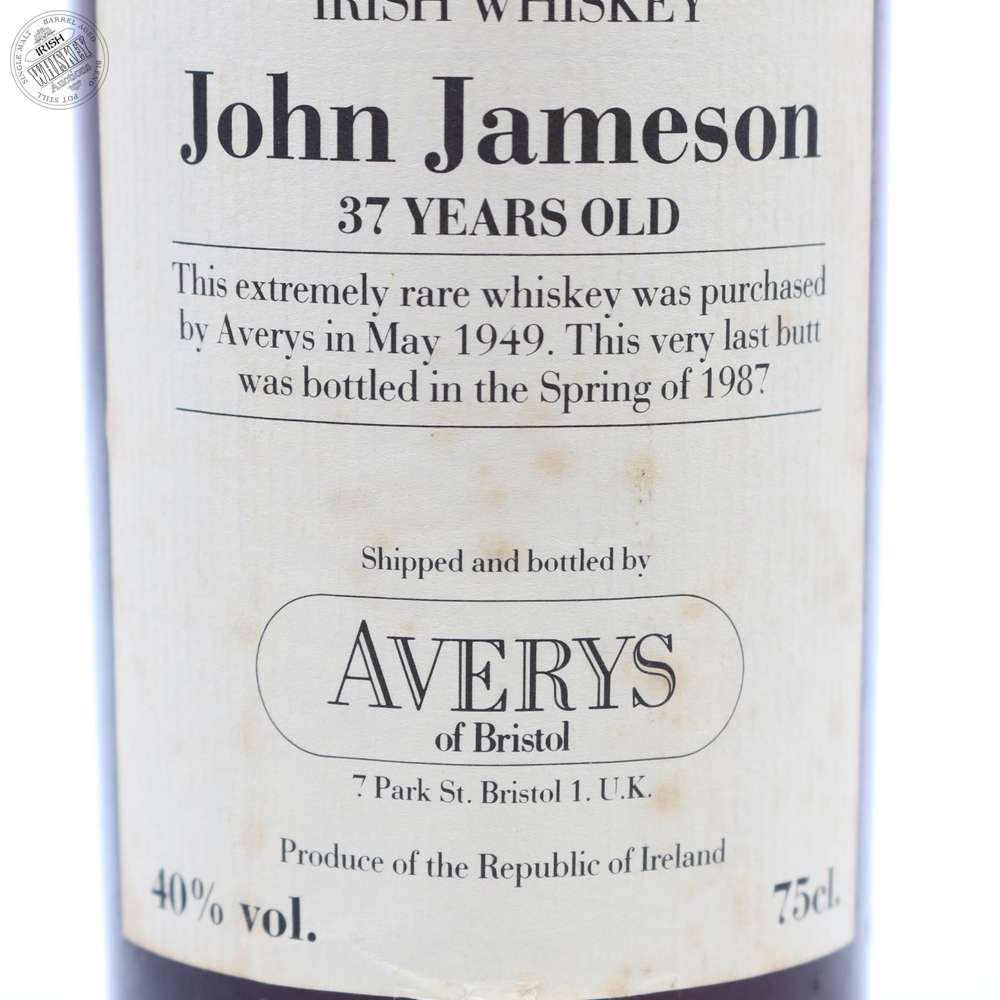 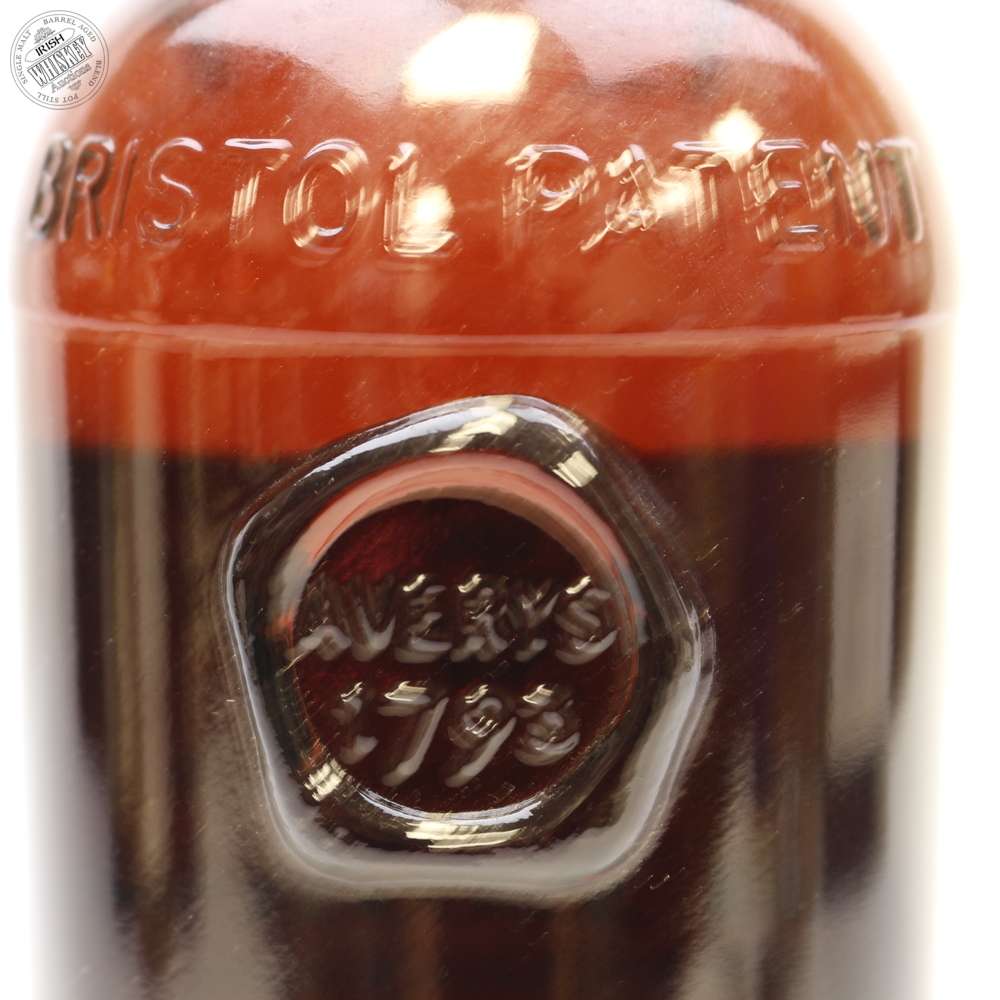 This single cask is from a batch of John Jameson whisky purchased by the company in 1949. At this time the only way to acquire Jameson whisky was to buy it in a cask and bottle it under license from the Dublin company. It was not until the 1960s when it became part of the Irish Distillers group that Jameson was first sold by the bottle by the distillery.

This will have been produced at the historic Bow Street in Dublin, the last distillery to close there in 1971 after Ireland's three great distillers (Jameson, Powers, and Cork Distillers) amalgamated their operations in 1966, eventually consolidating production at the New Midleton distillery in 1975.

This is the last cask of this parcel of 1949 vintage casks to be bottled by Averys, in 1987. By this point, the Jameson brand had become a blend of Irish malt and grain whiskies. This, therefore, was an opportunity to sample the historic single pot still style produced at Bow Street.

The Original Bow Street Distillery that traded under the Jameson brand was established on the Bow street site in 1780 and a distillery traded on that site right up until all production was moved from there in 1971. At one stage one of the largest producing distilleries in the world with 1,000,000 gallons, it still is one of the most recognised whiskey brands in the world and leads the way in the resurgence of Irish whiskey in the USA and Asian countries. The production under the Jameson brand now includes some innovative creations and blending’s and still the age statement expressions that have gained them a customer base with whiskey connoisseurs worldwide.