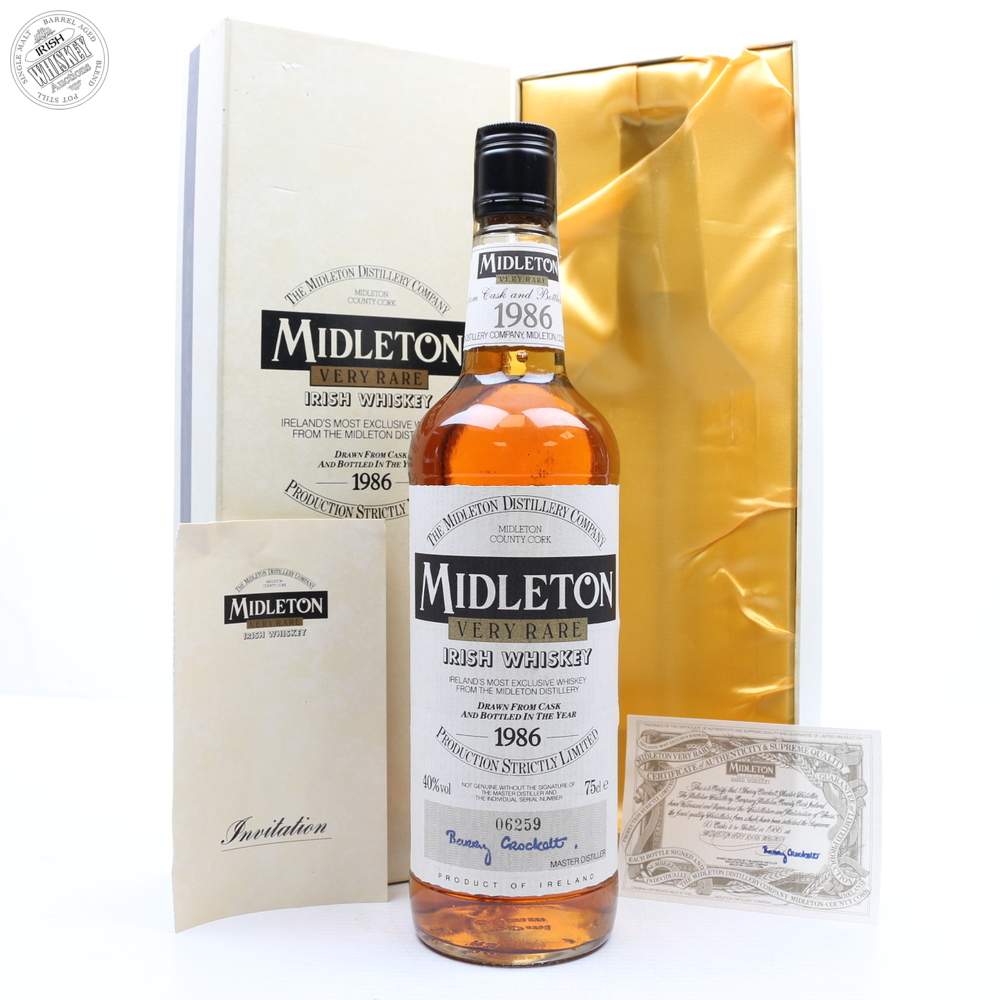 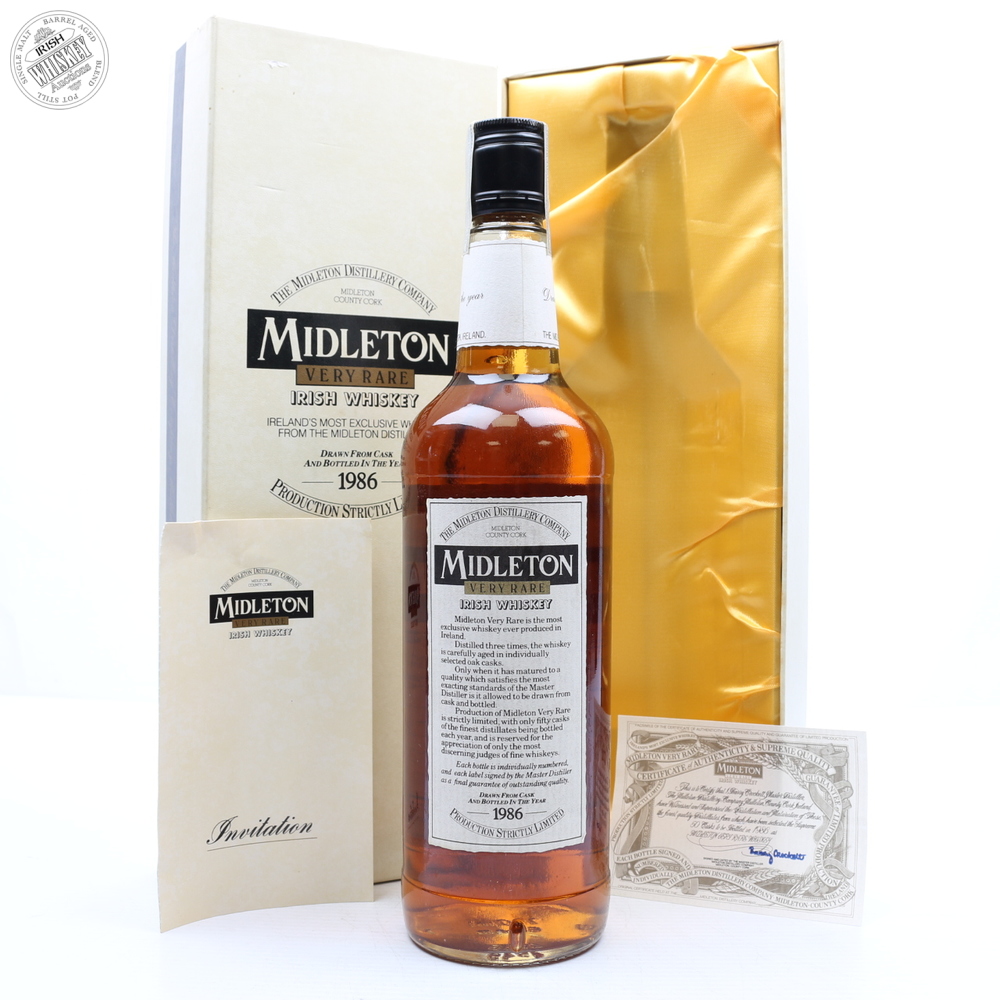 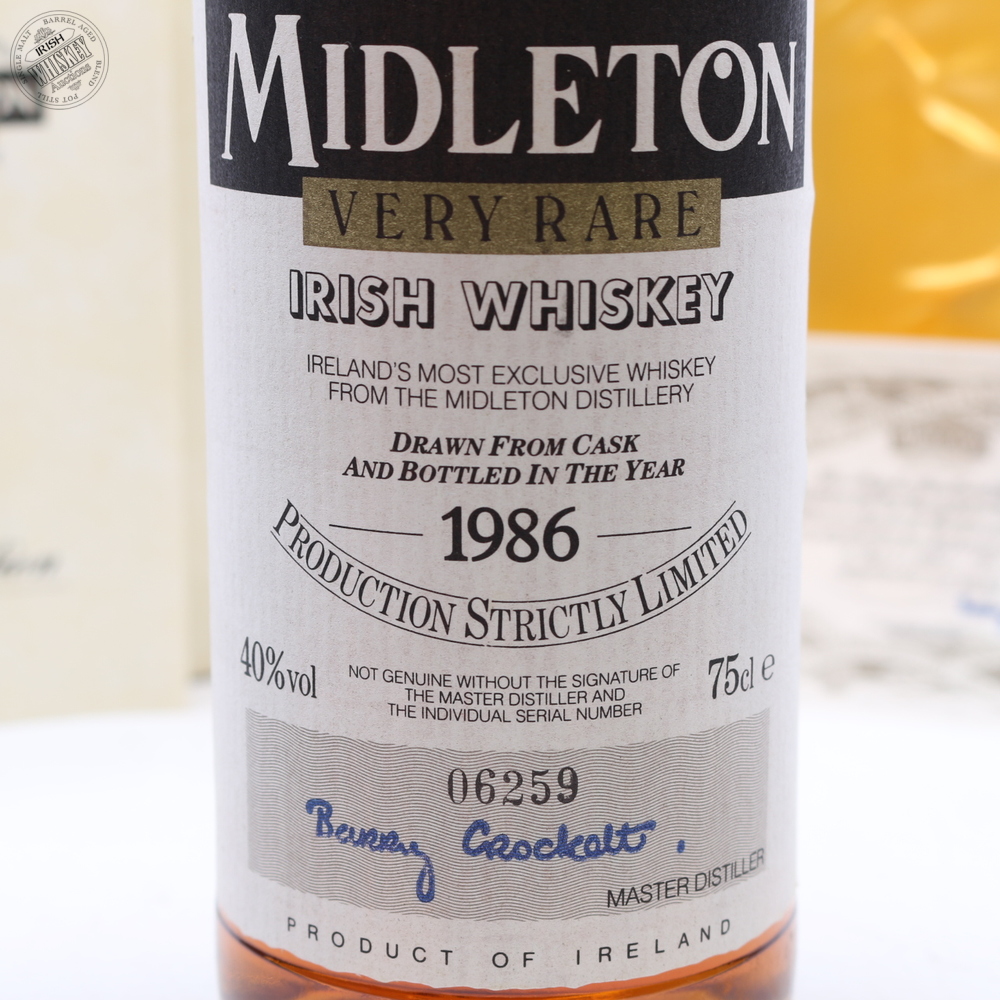 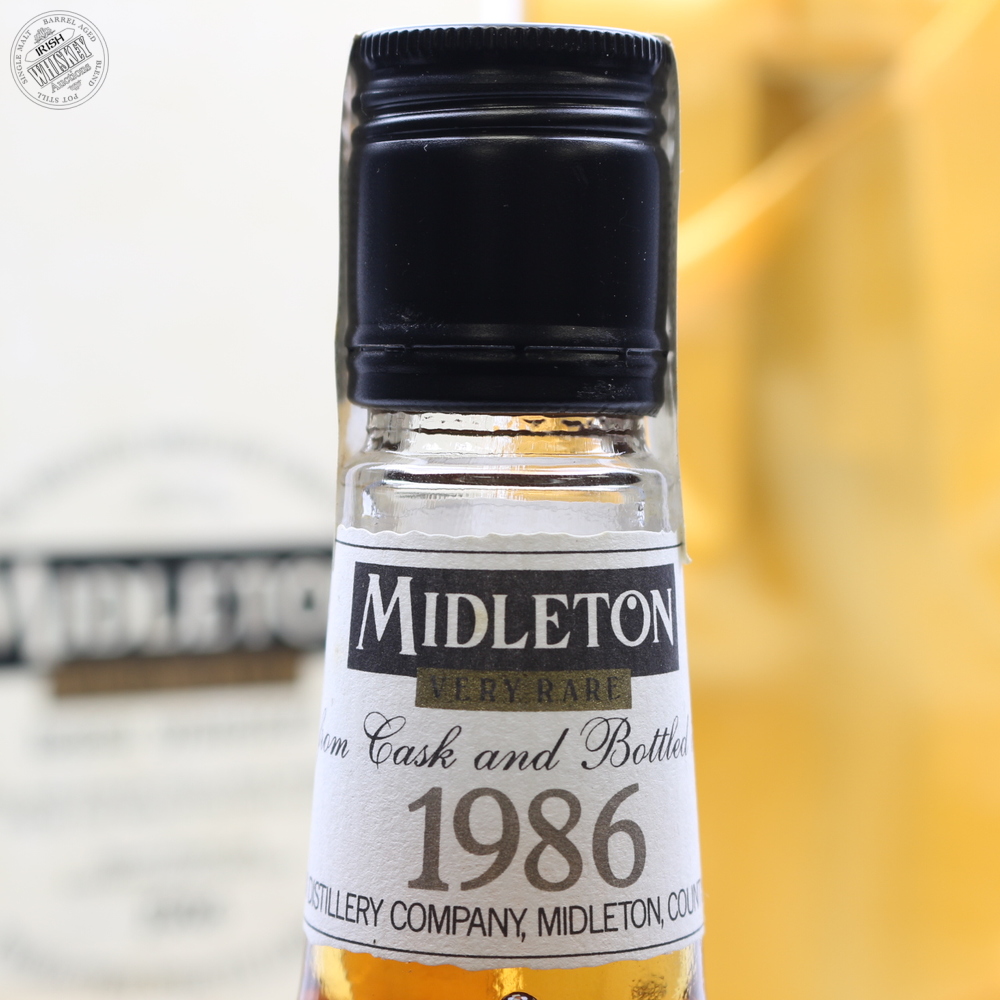 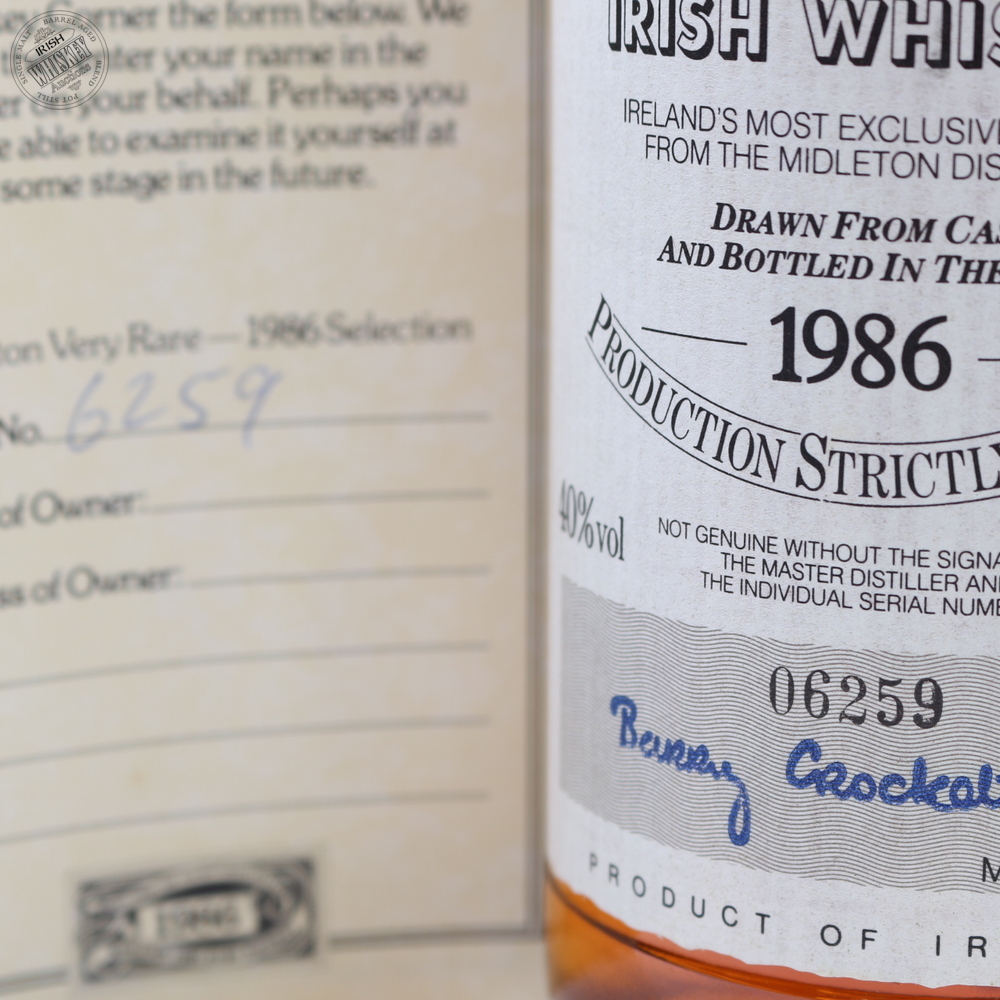 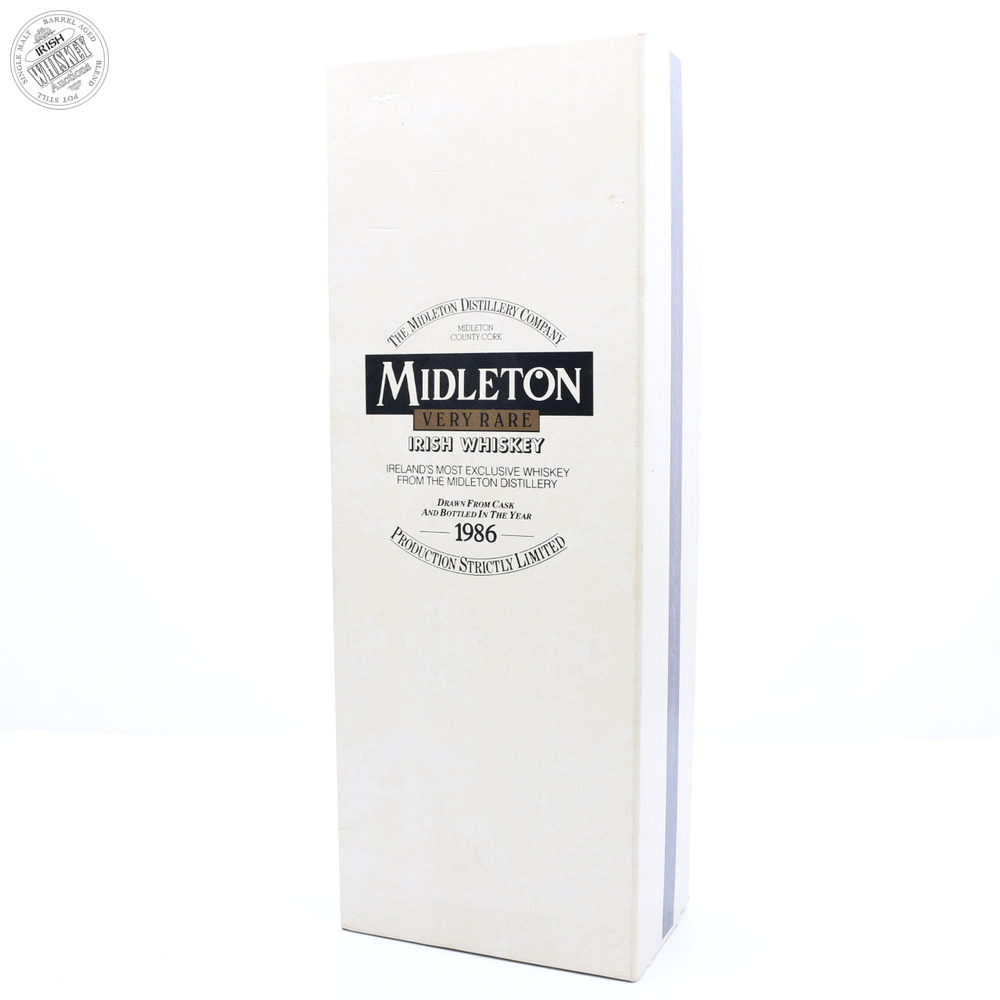 The 1986 release of the newly produced Midleton Very Rare Series.

Complete with Distillery Invitation and certificate of Authenticity.