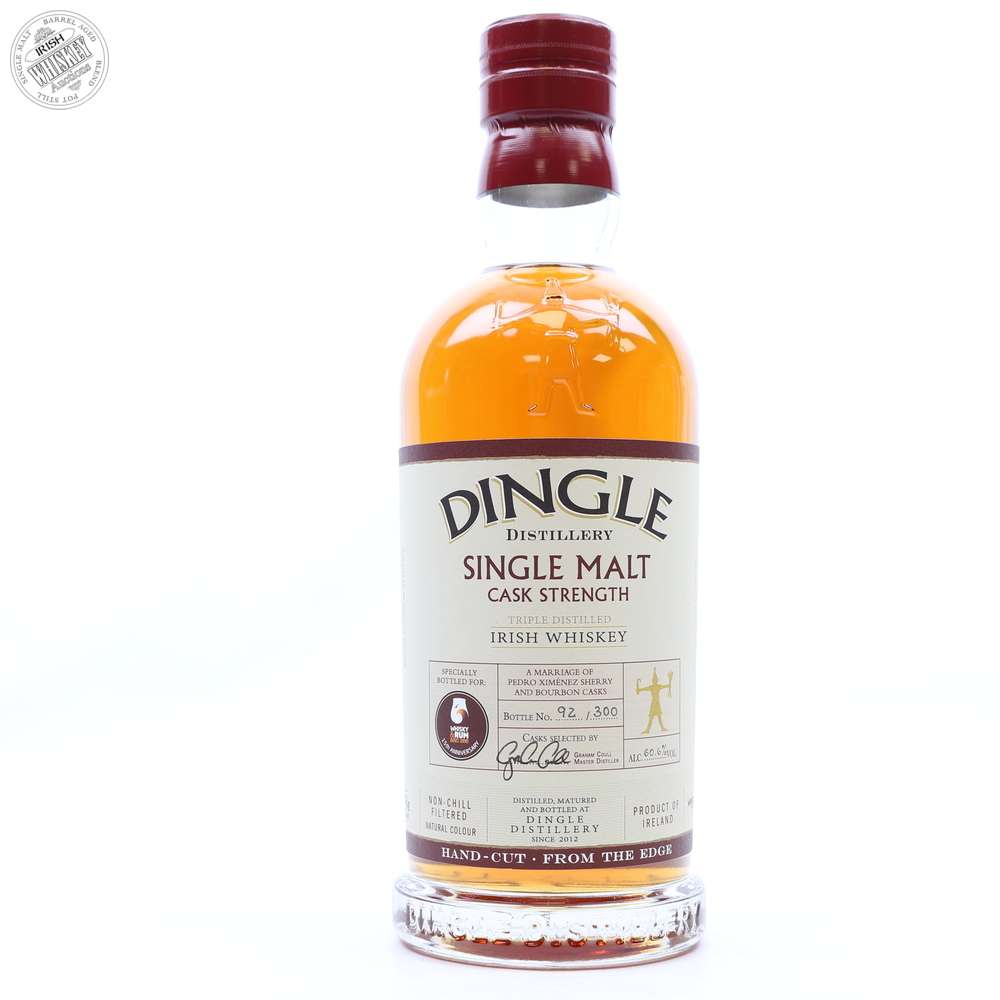 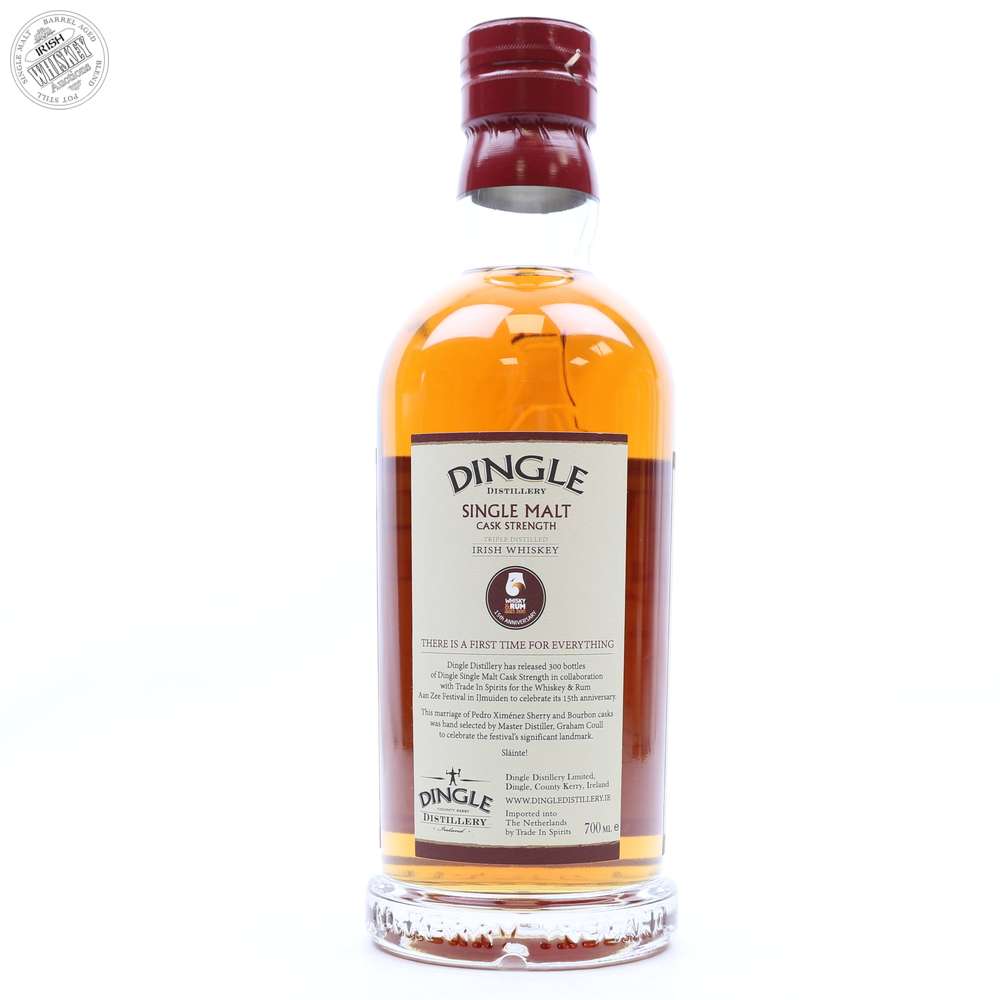 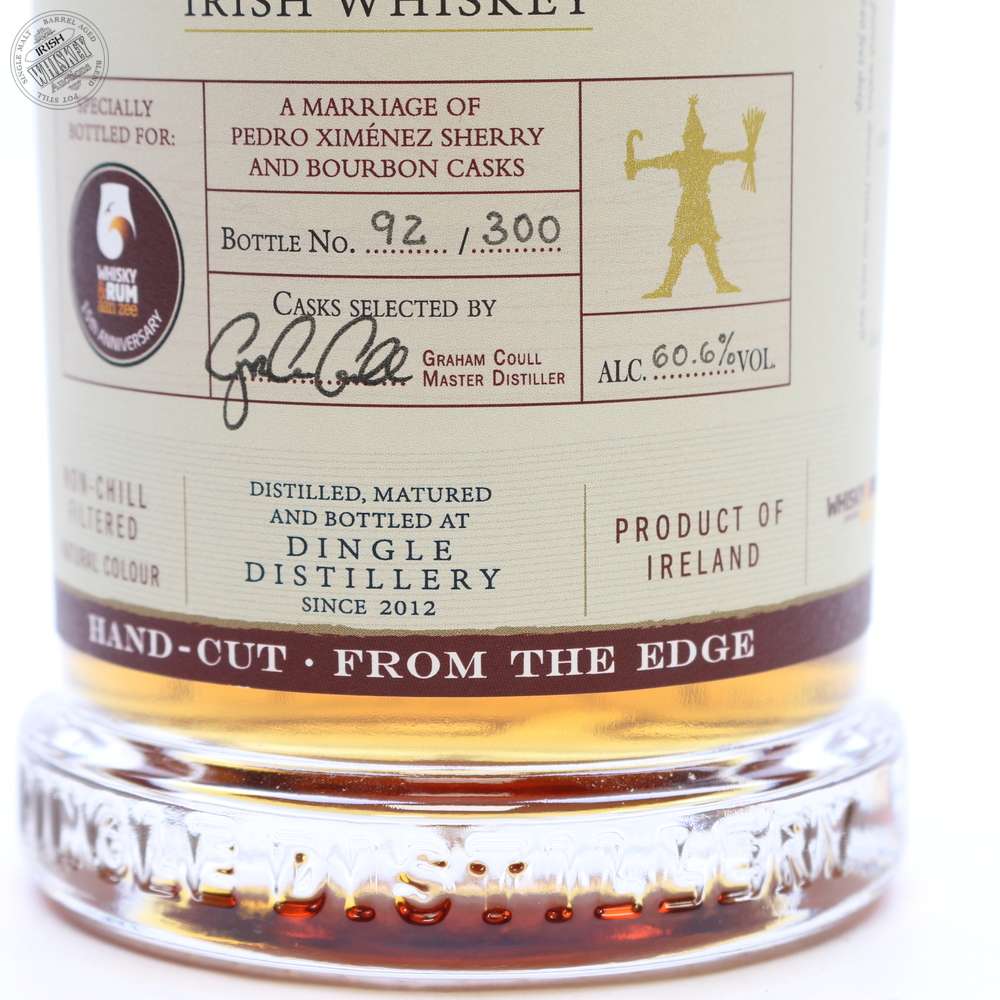 A marriage of Pedro Ximenez Sherry and Bourbon Casks.