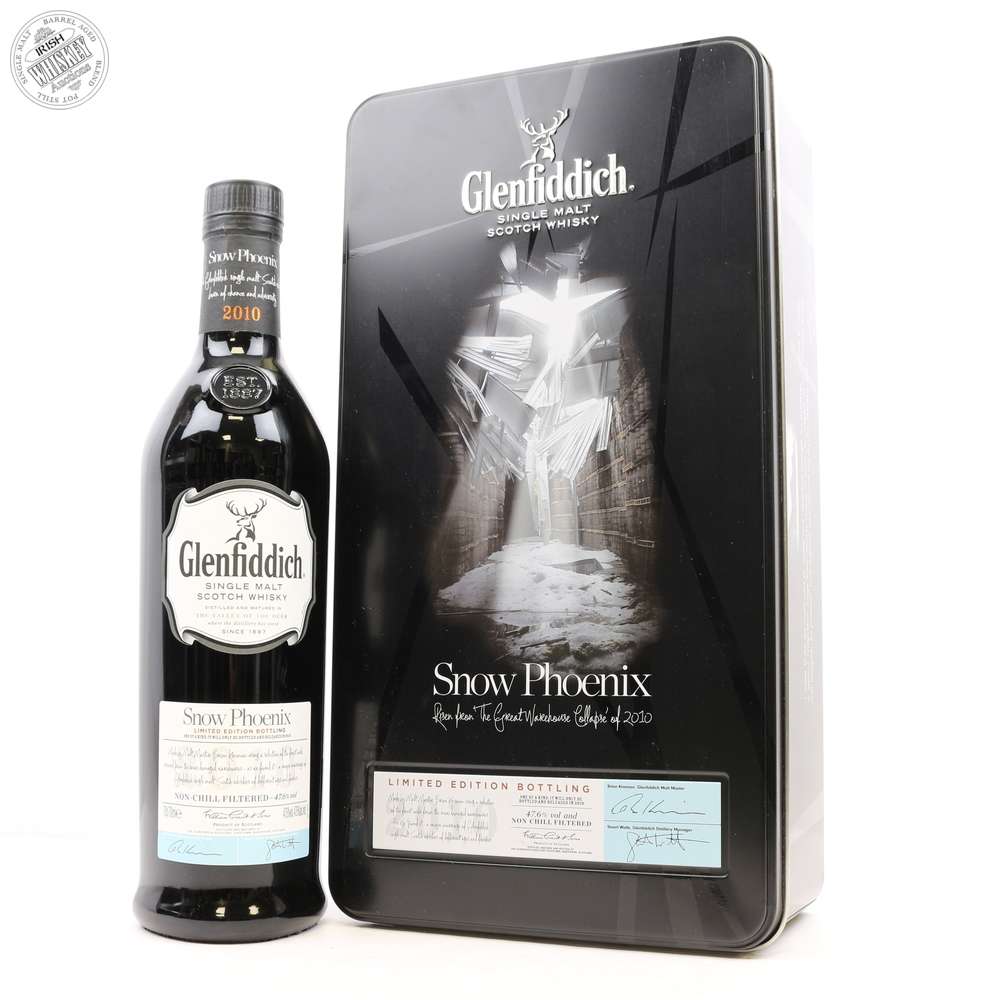 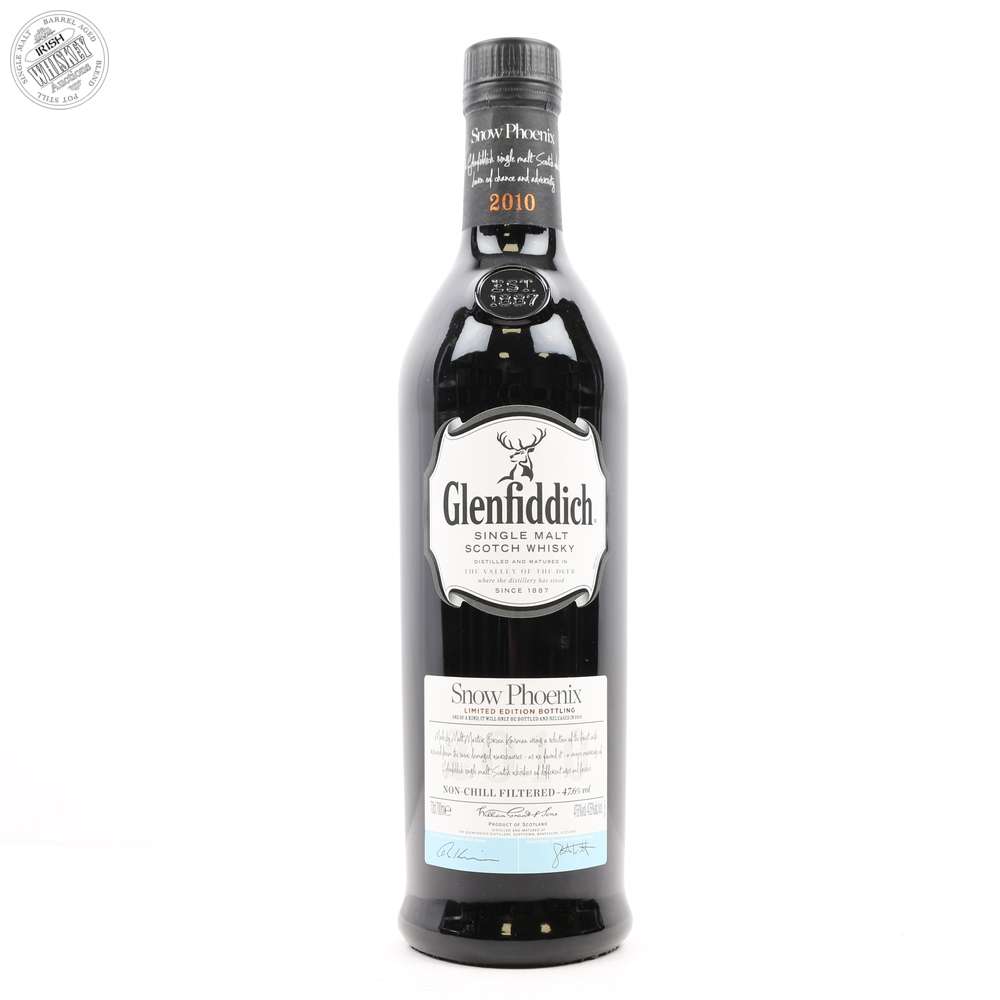 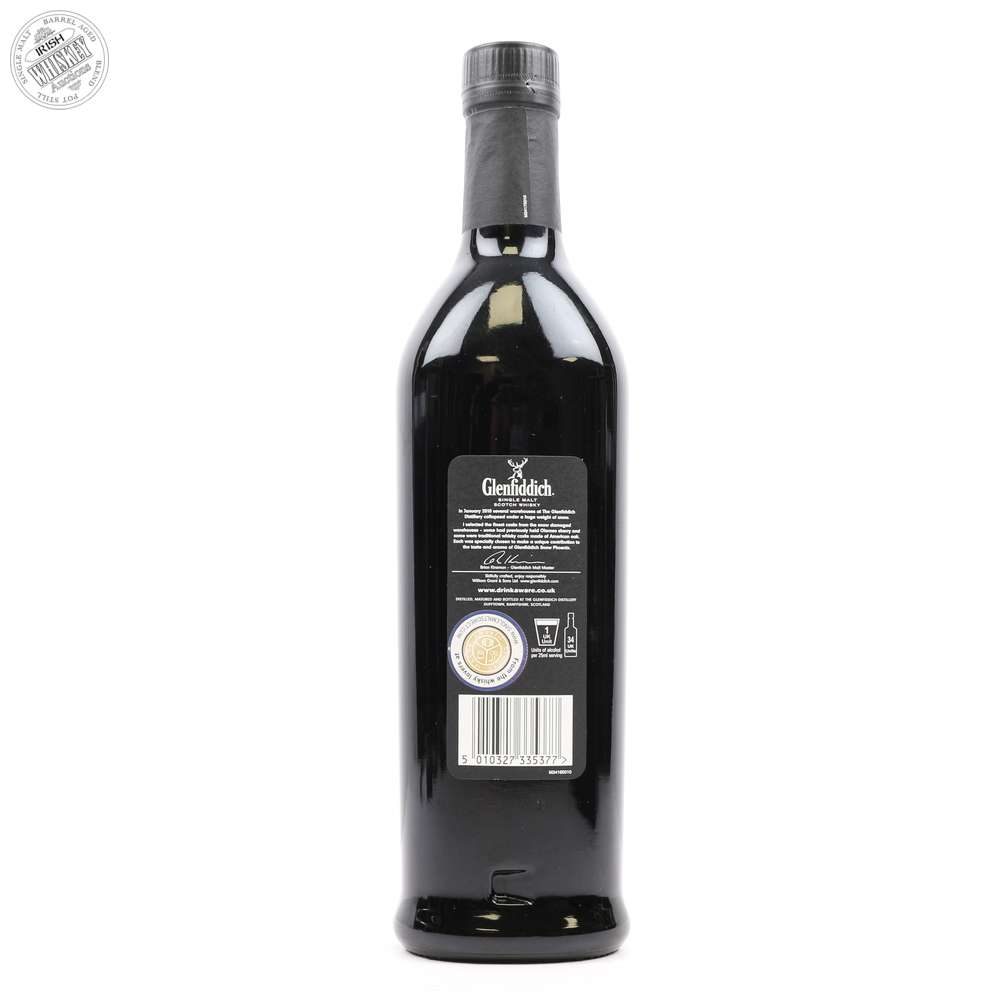 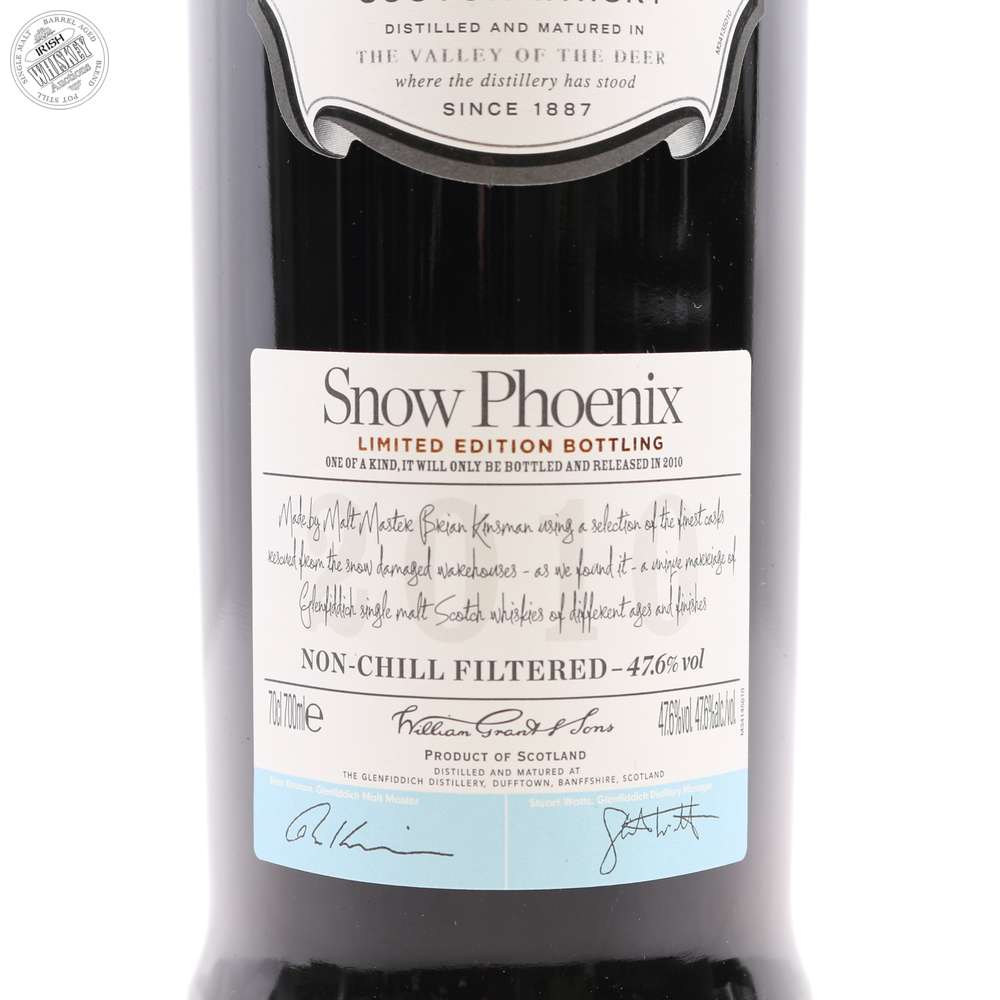 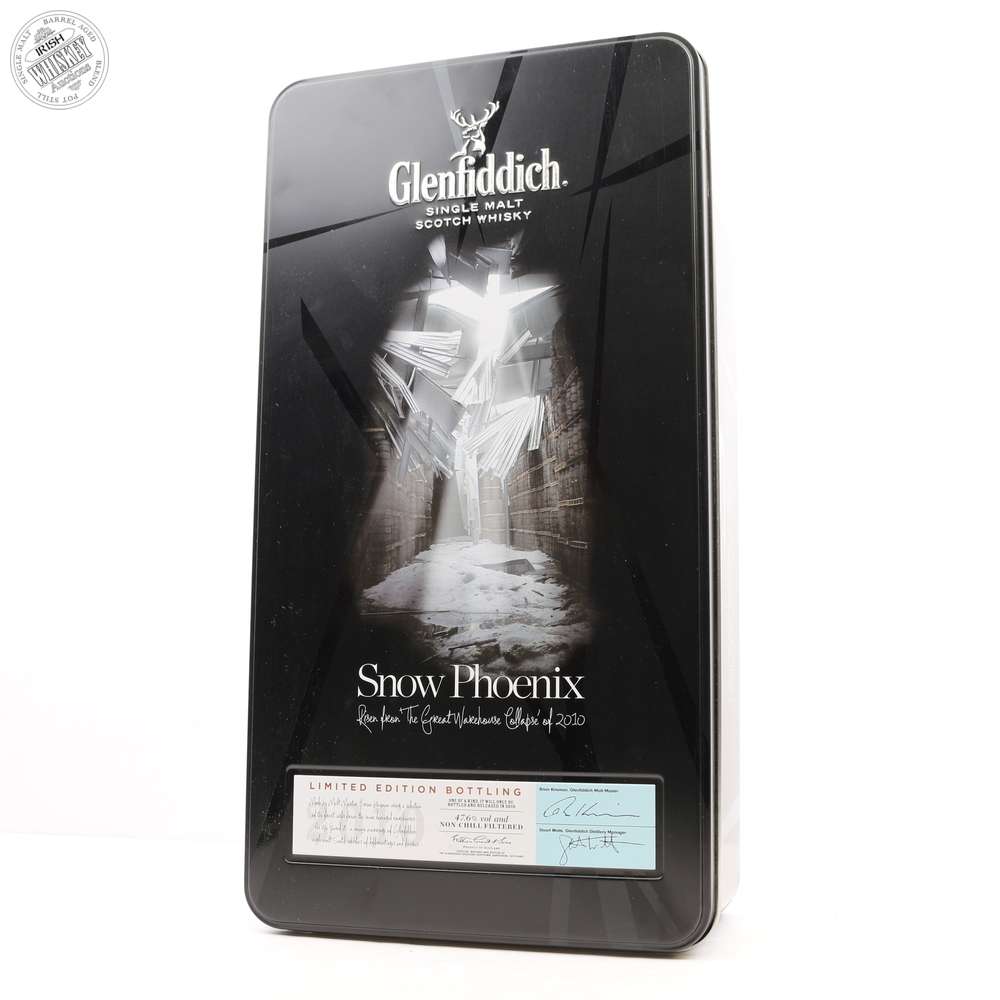 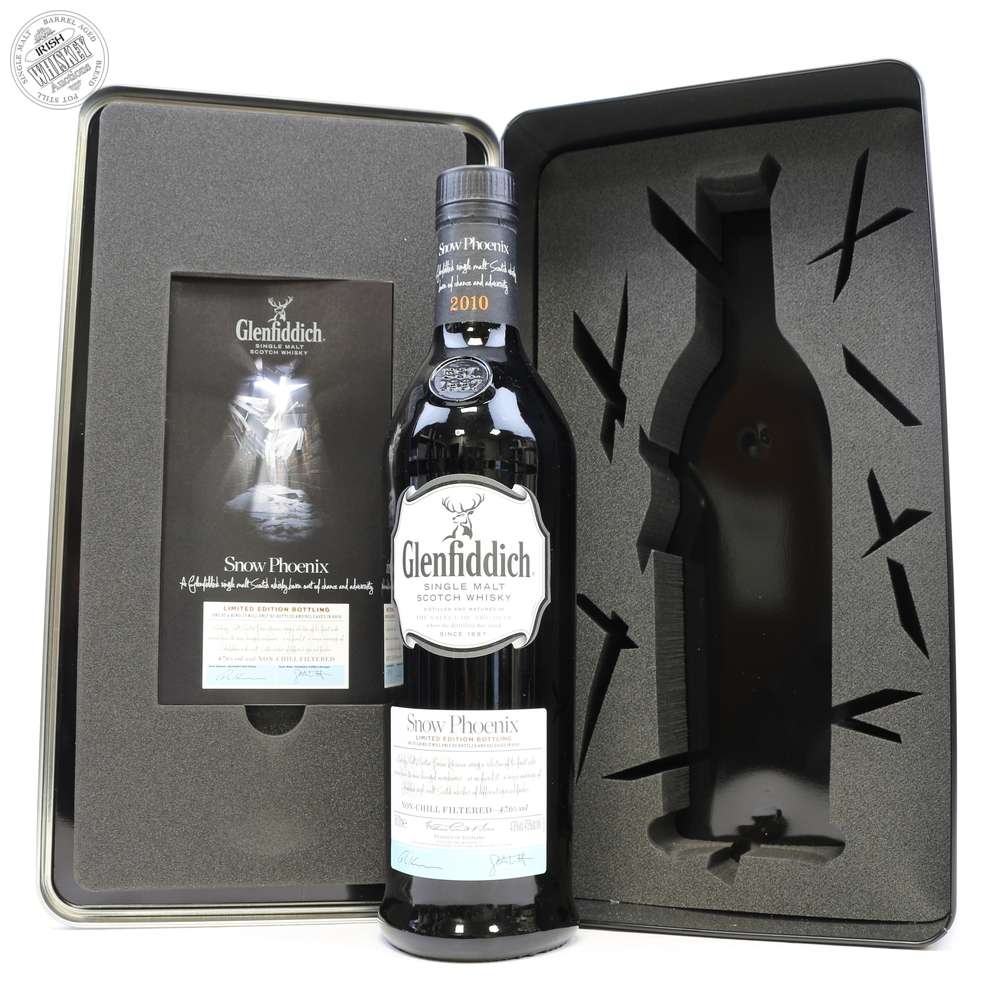 In 2010, 4 of the warehouses at the distillery collapsed under the weight of the snow.
Using casks that were recovered from the wreckages and used to create this bottling.