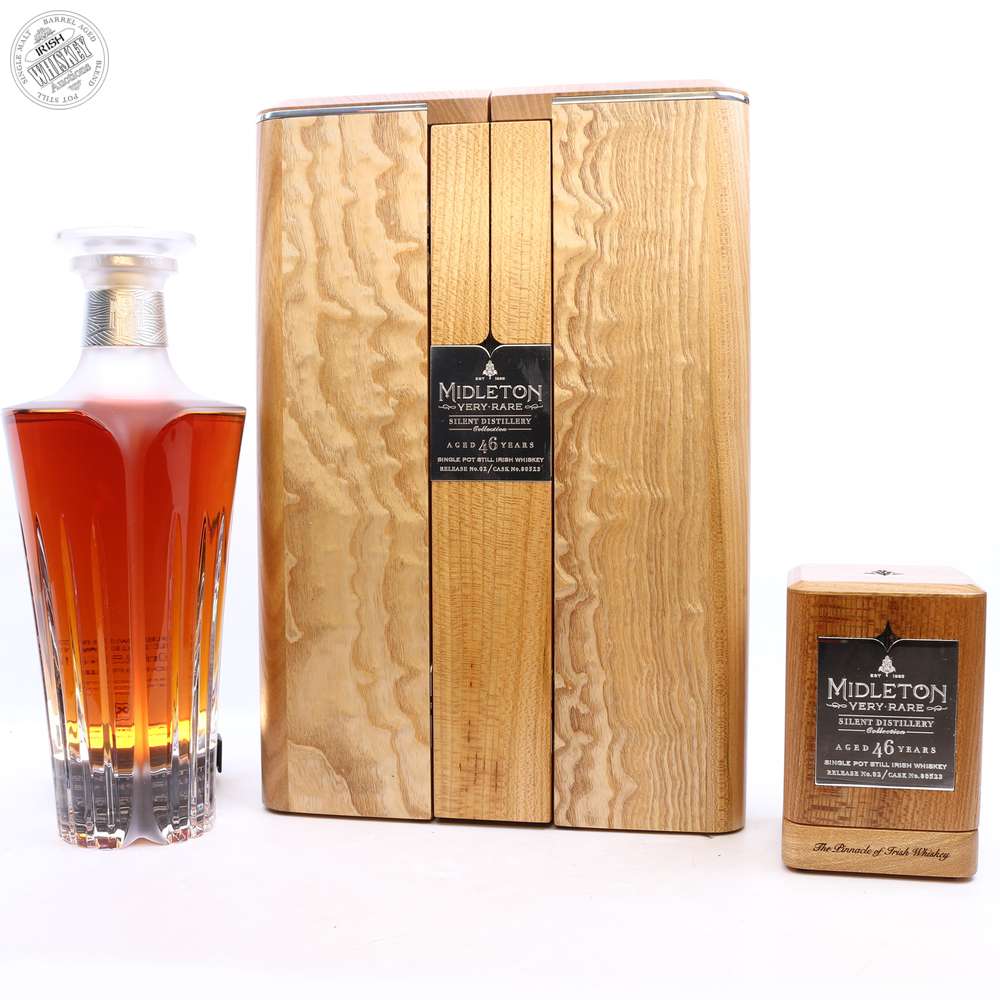 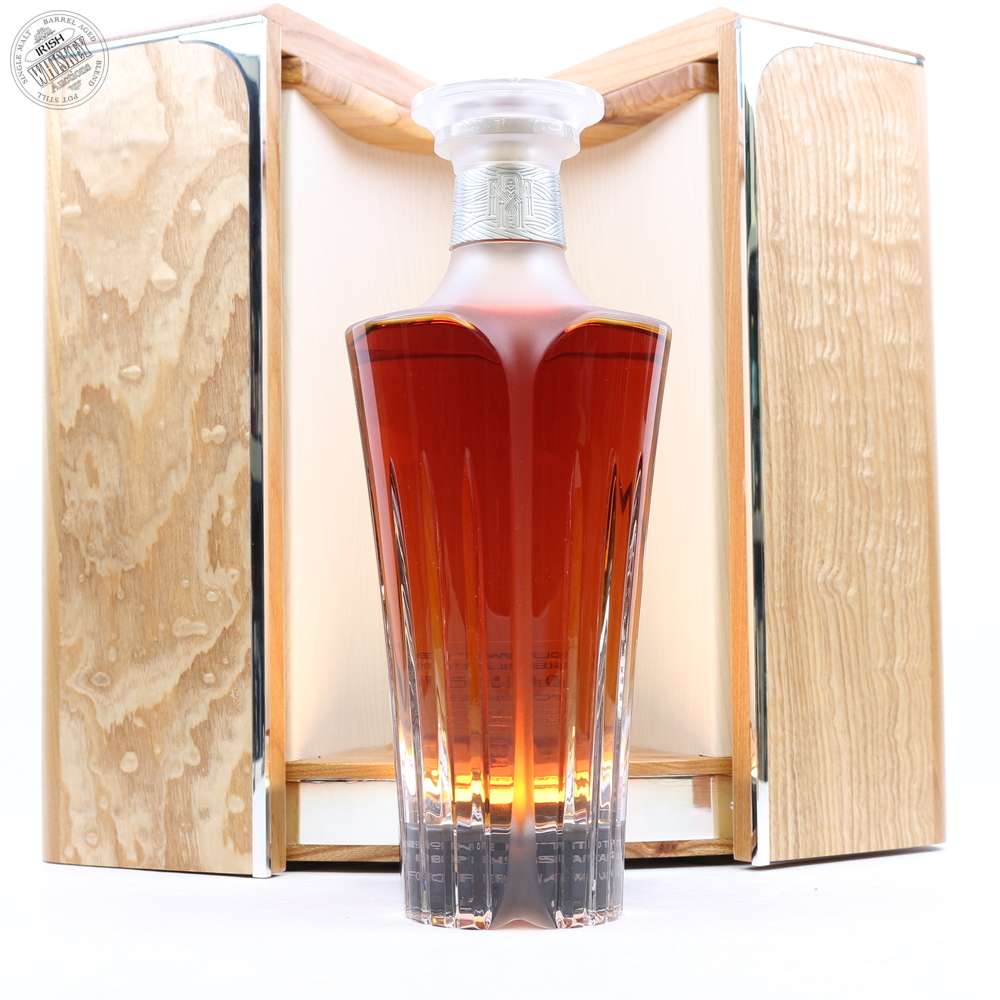 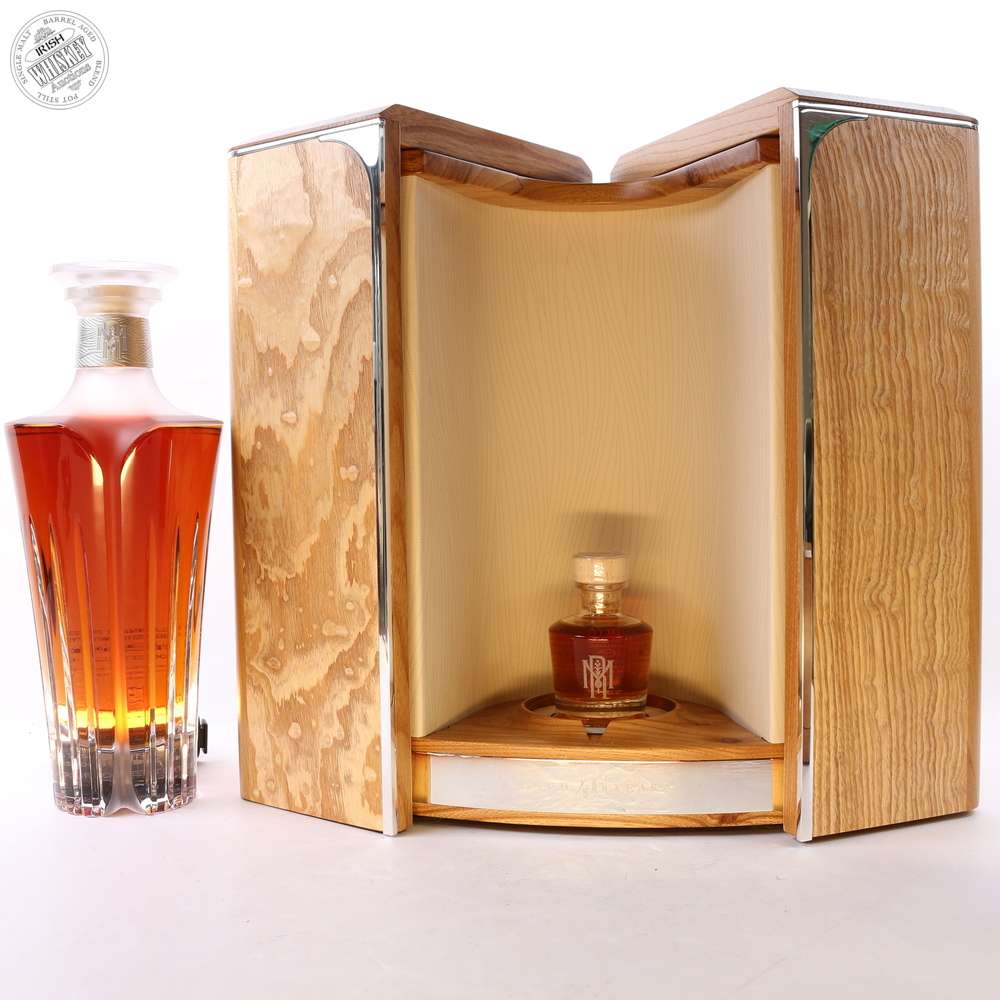 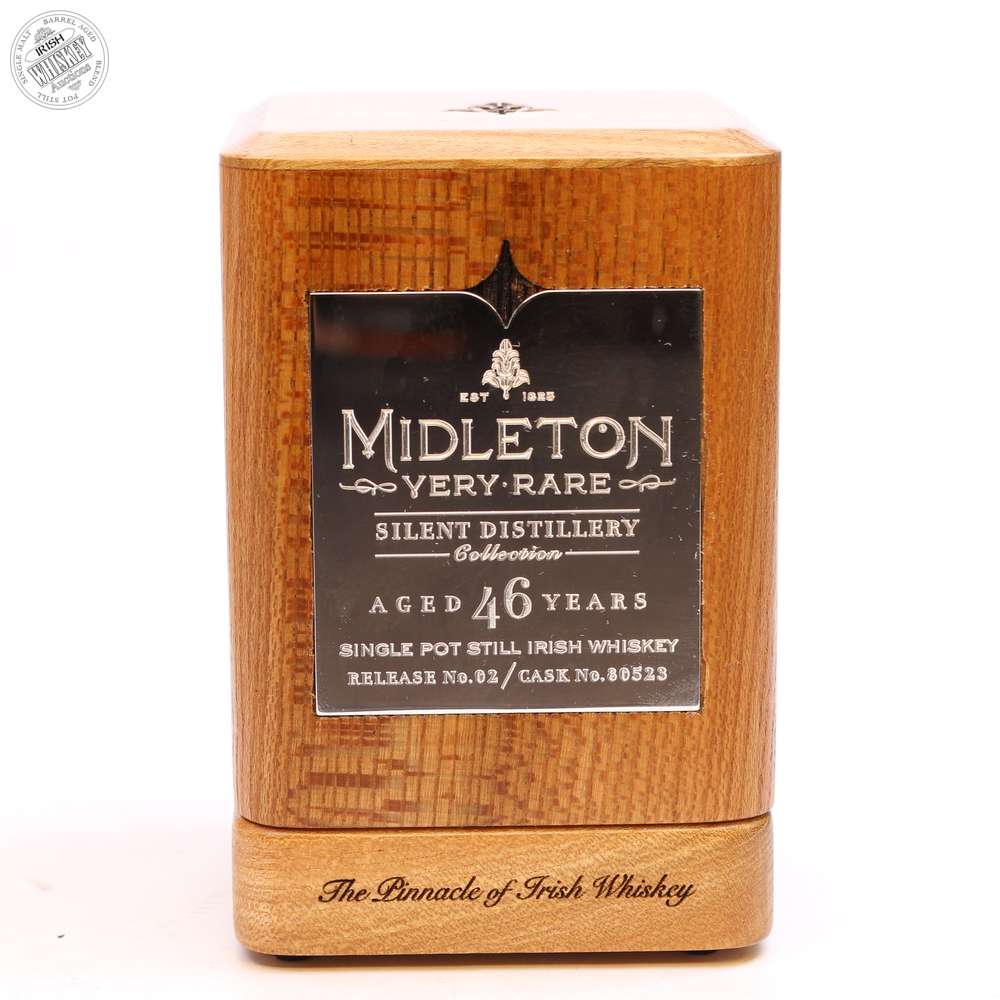 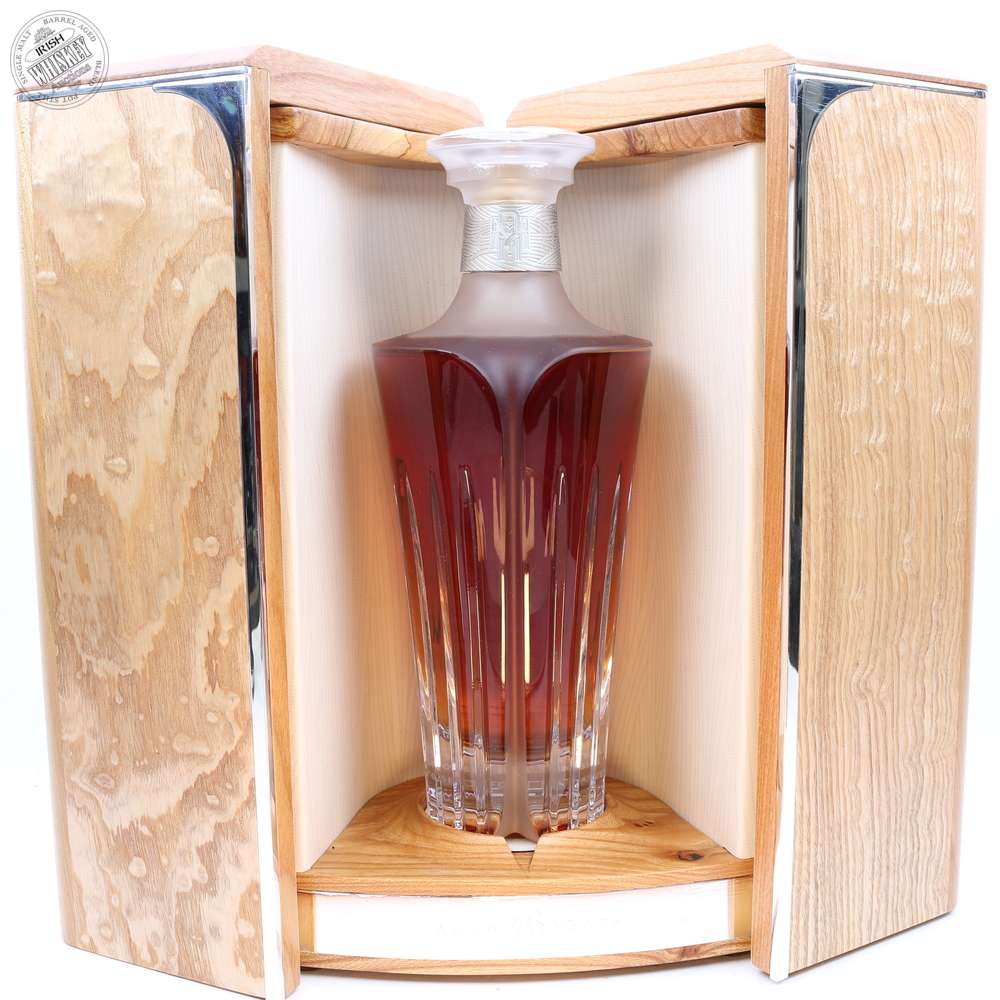 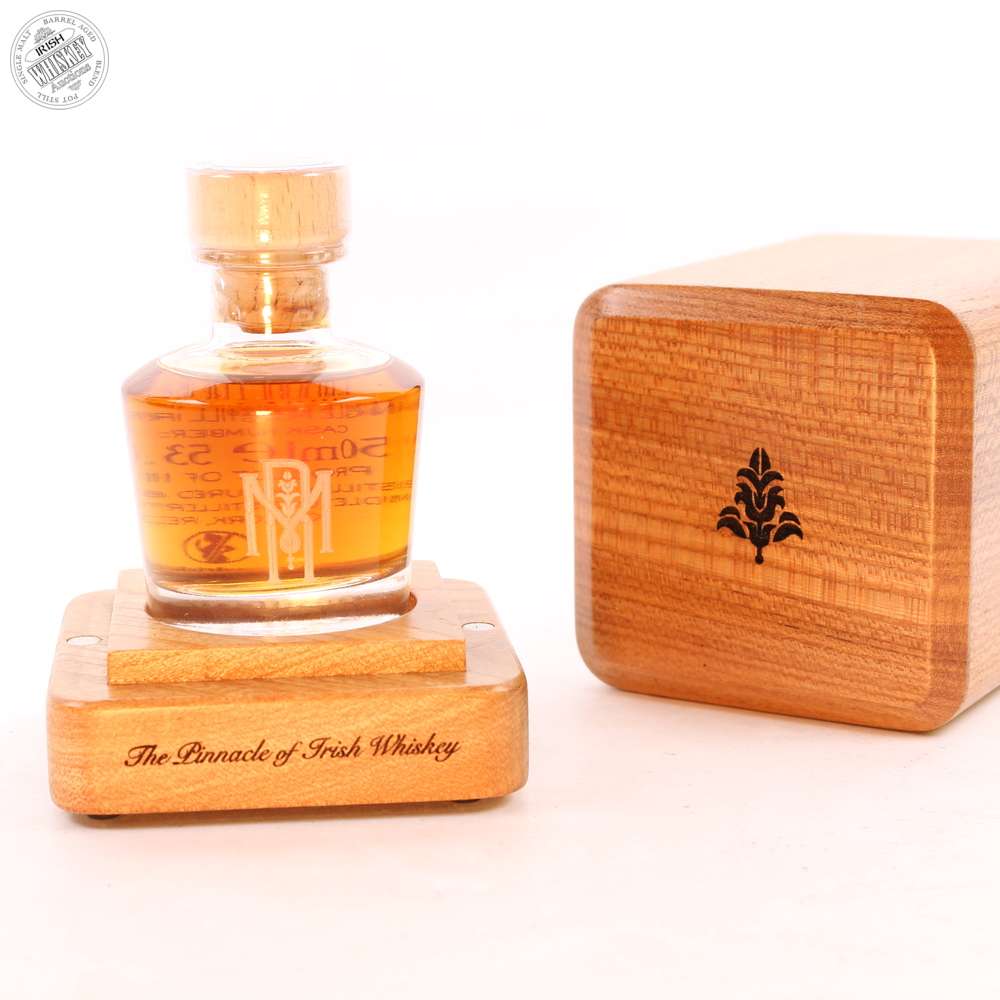 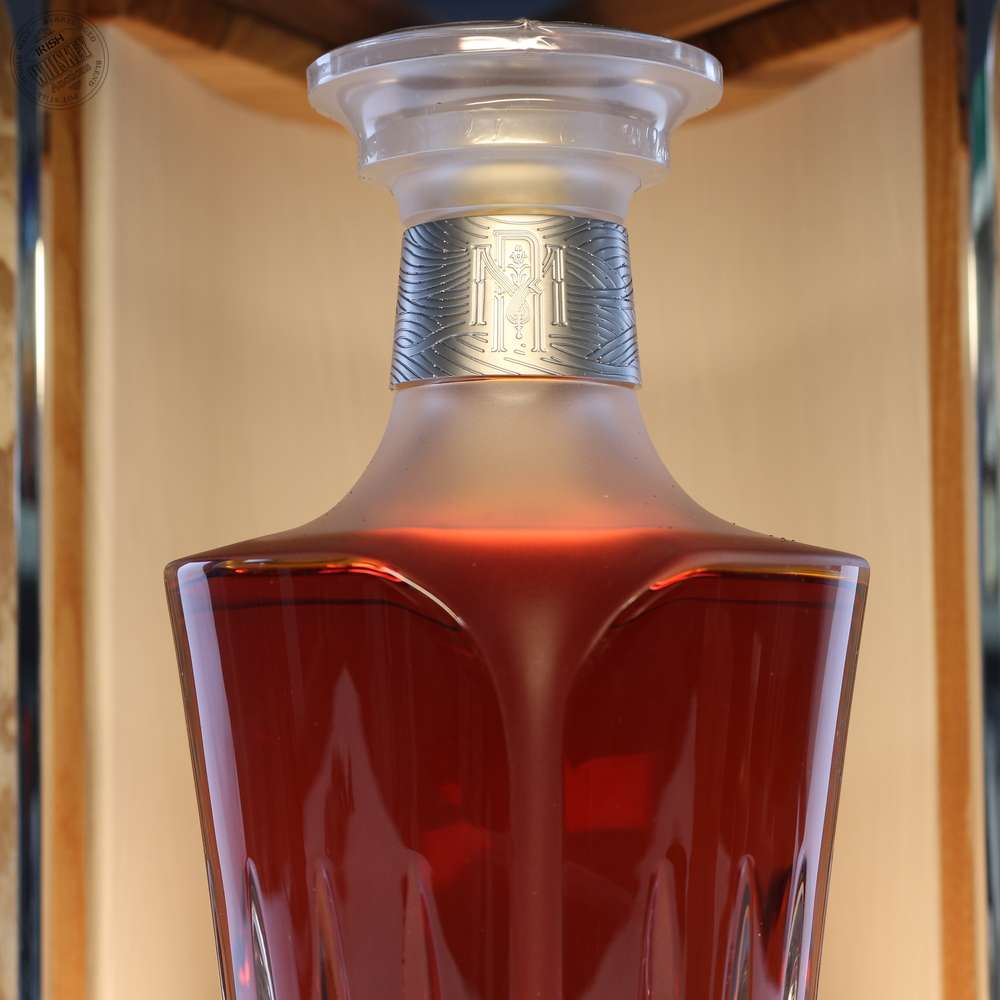 The 2nd release from Irelands oldest ever whiskey collection.

A 46 year old single pot still, matured initially in a selection of sherry and bourbon casks for 20 years before being married and recasked in to refill bourbon casks. Later recasked into new port pipes and after further maturing it is then placed in a refill Bourbon cask.