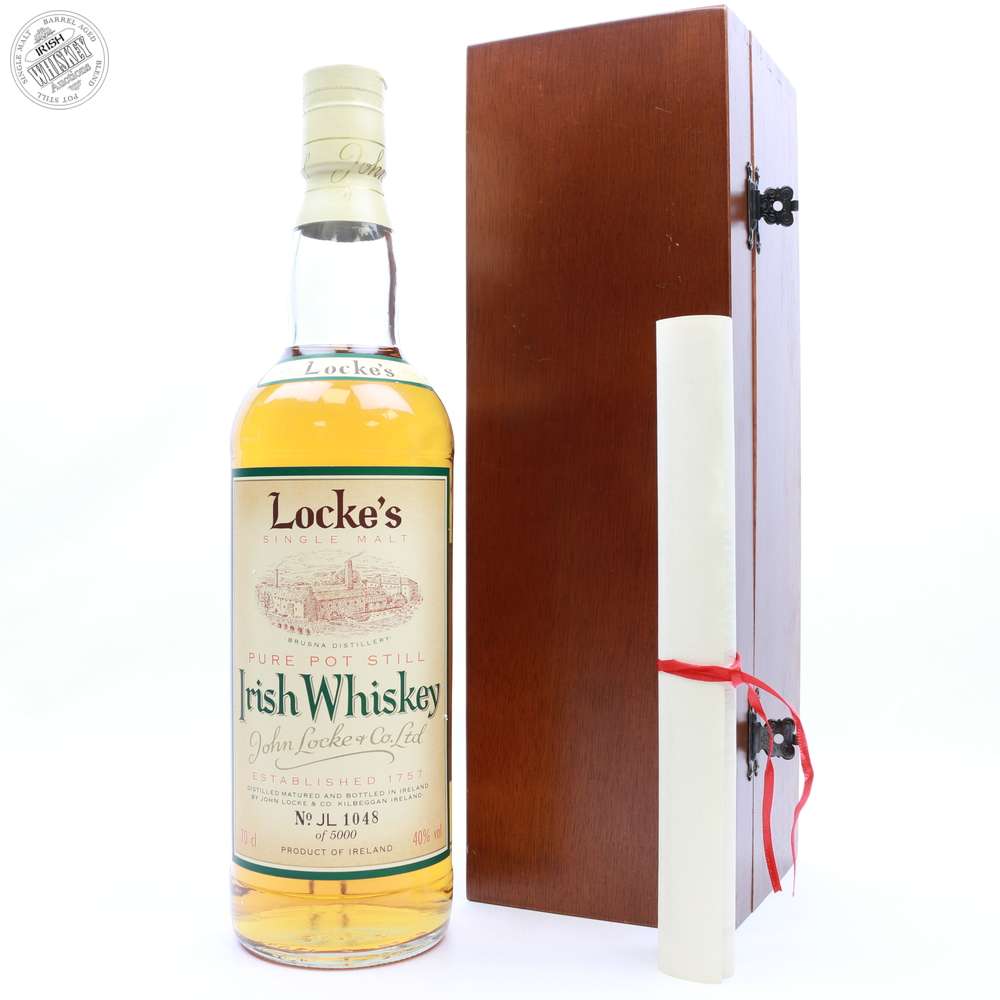 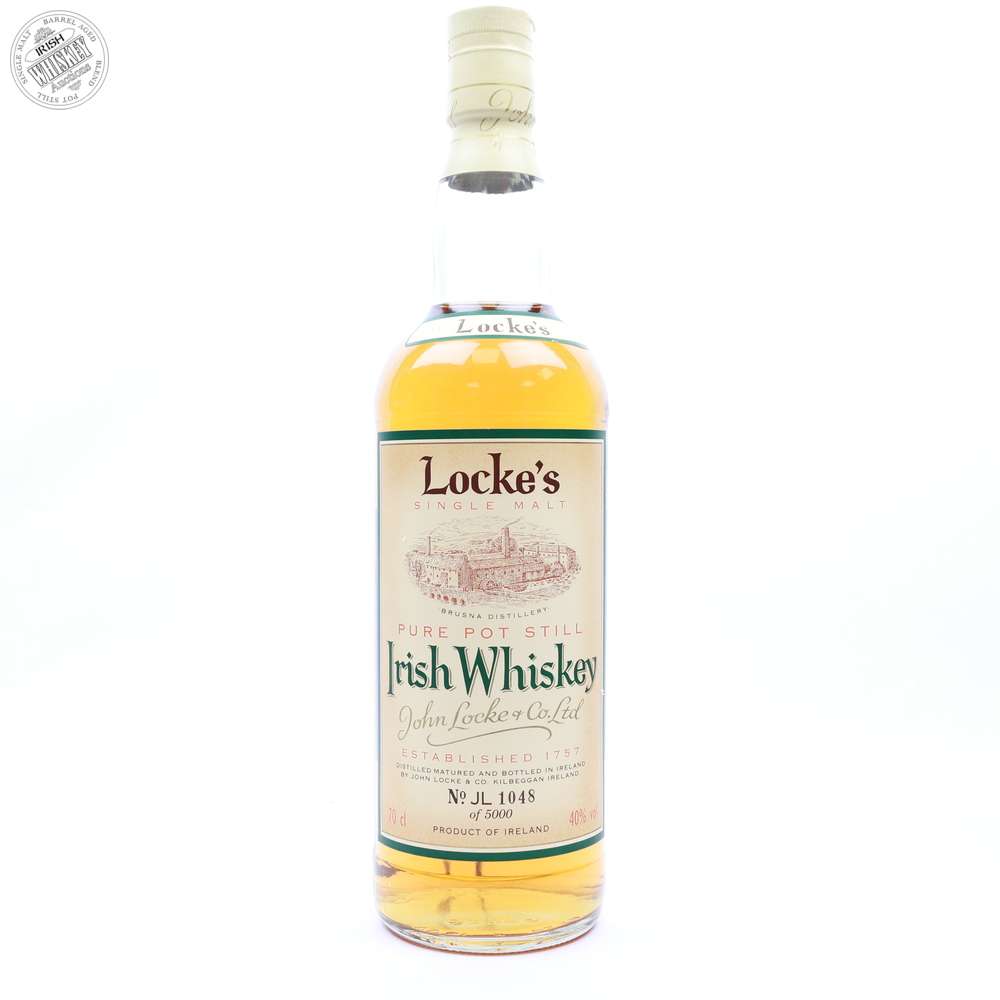 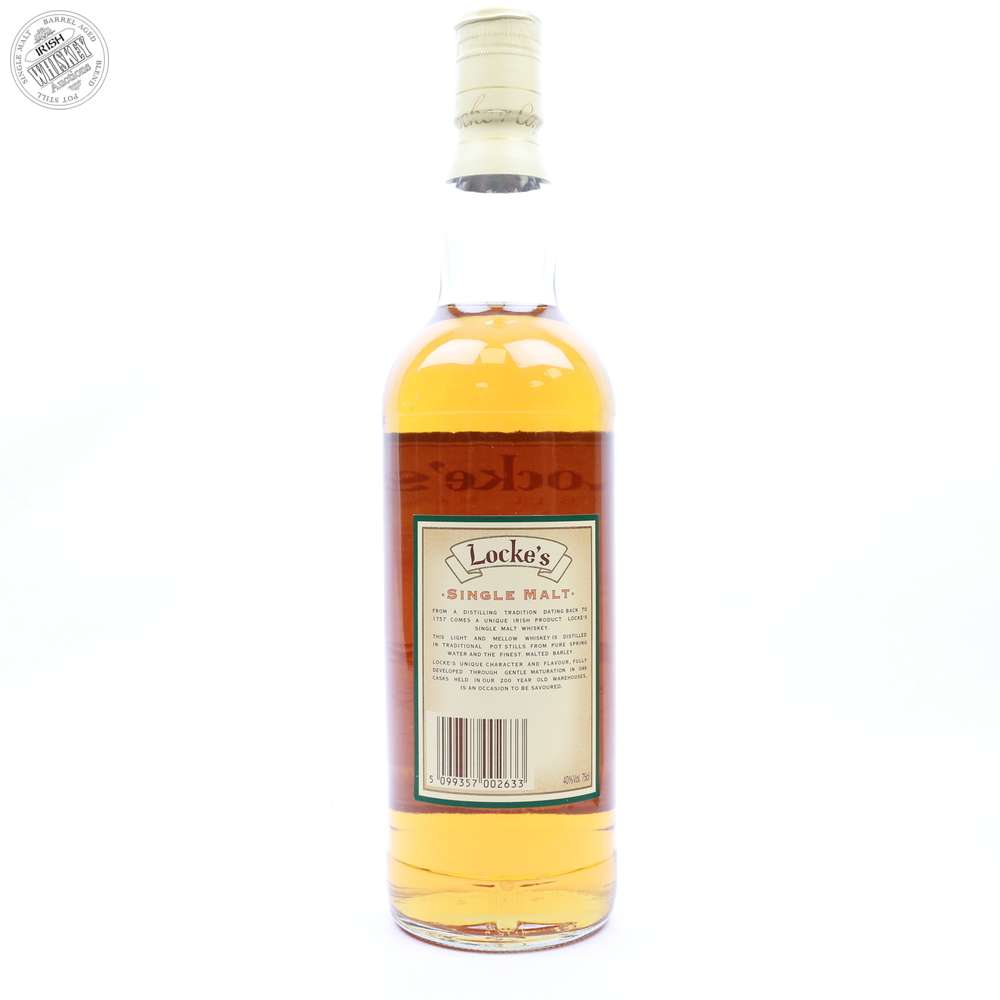 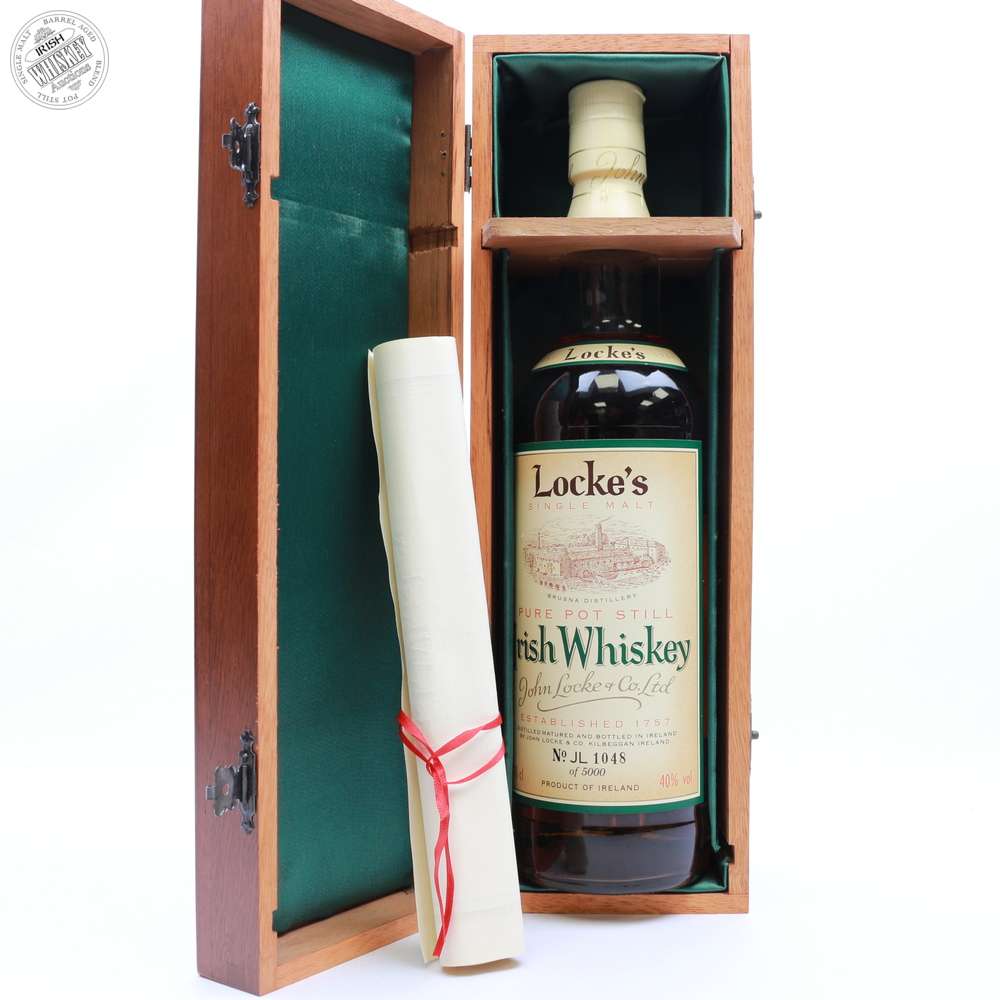 The Inaugural release from the Cooley Distillery of the Locke's Irish Whiskey.

Complete with Signed certificate of authenticity by John Teeling from 1992