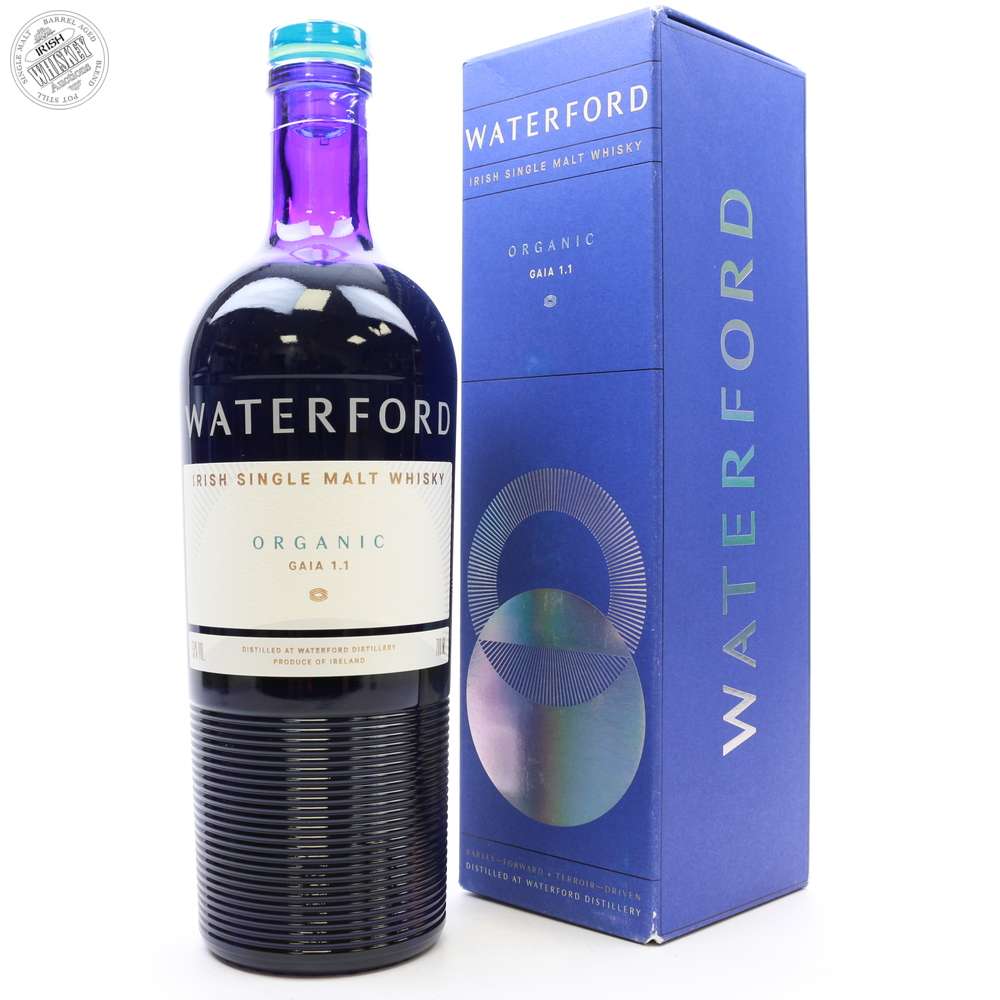 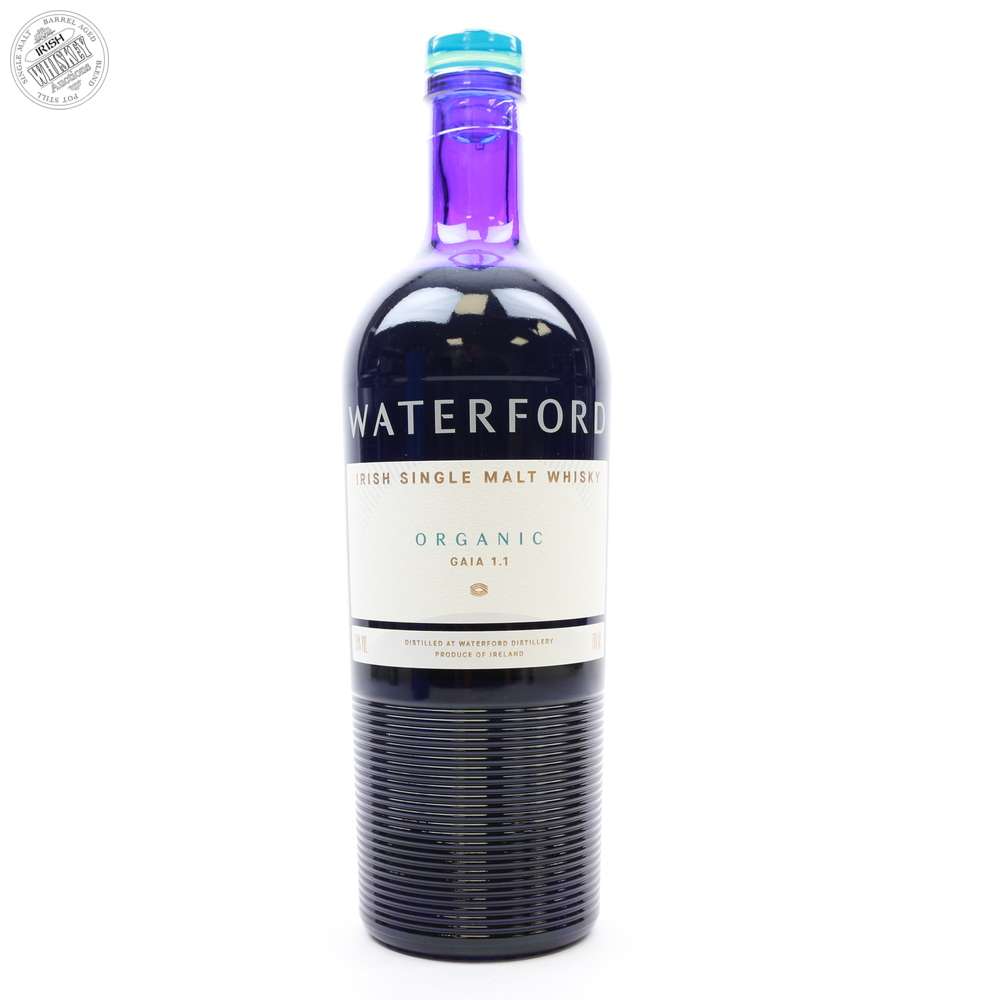 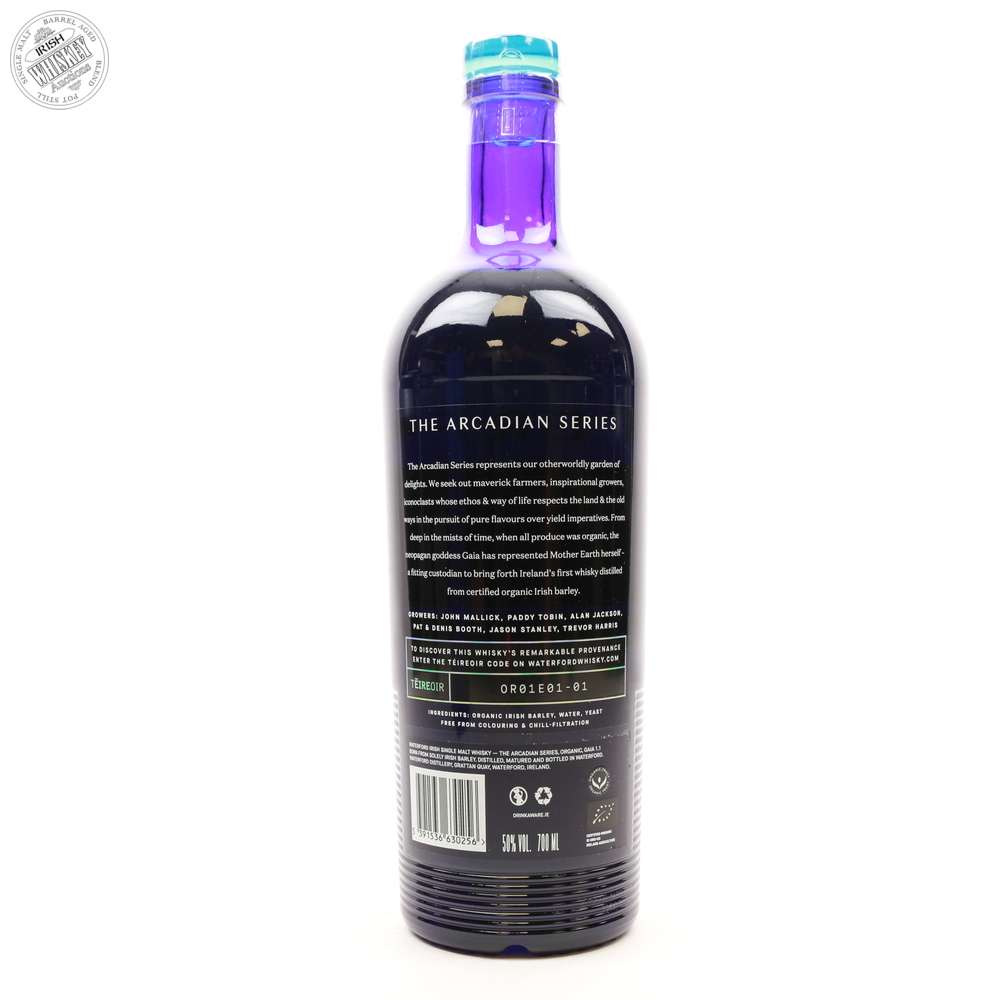 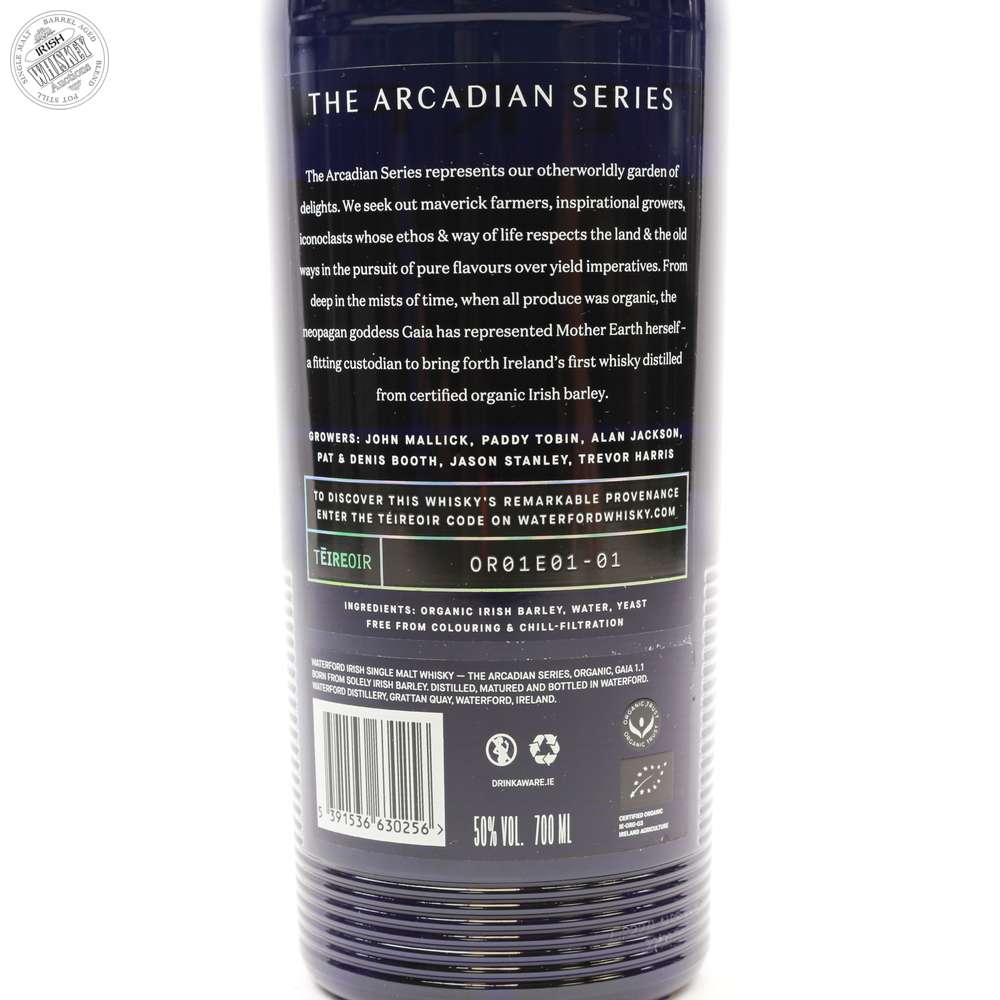 Organic Gaia 1.1 was distilled in 2016 from organic Irish barley grown by a small, dedicated band of organic farmers. It forms part of Waterford’s Arcadian Series, which celebrates radical growers and alternative philosophies, including heritage grains and unusual growing methods.