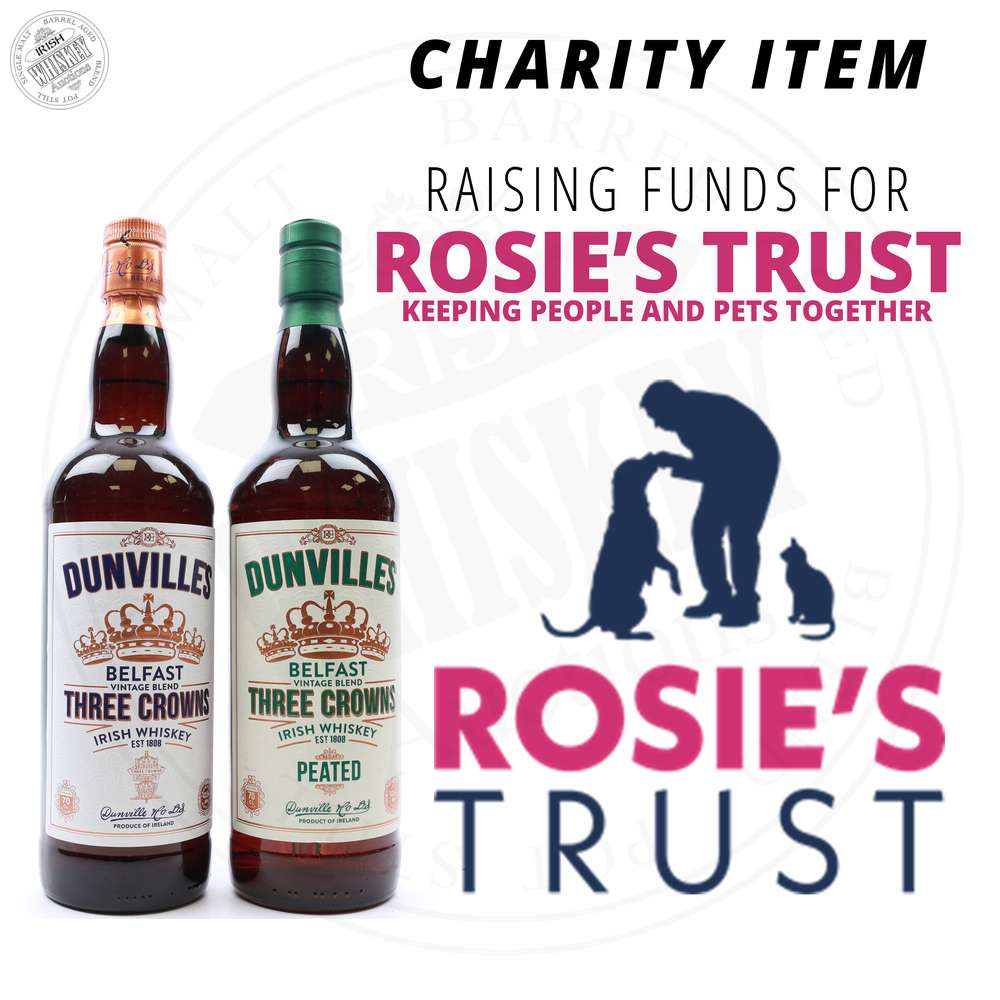 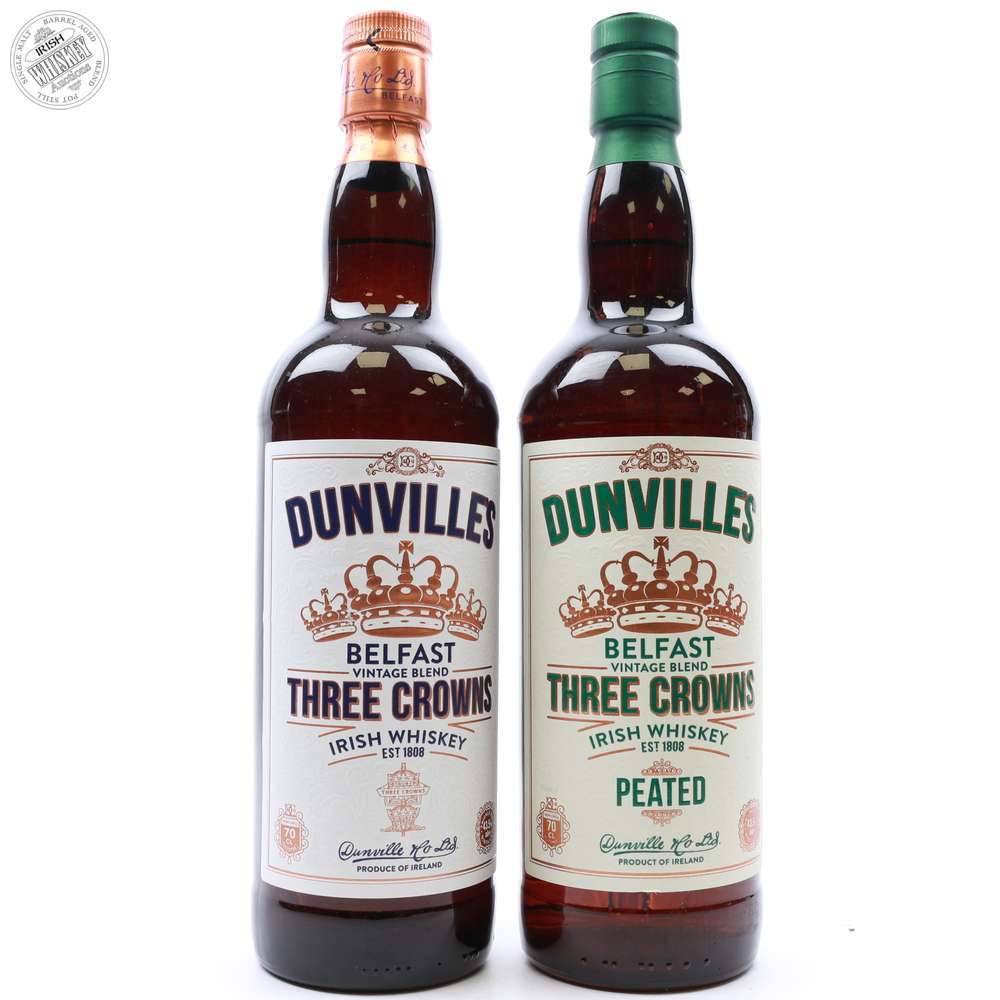 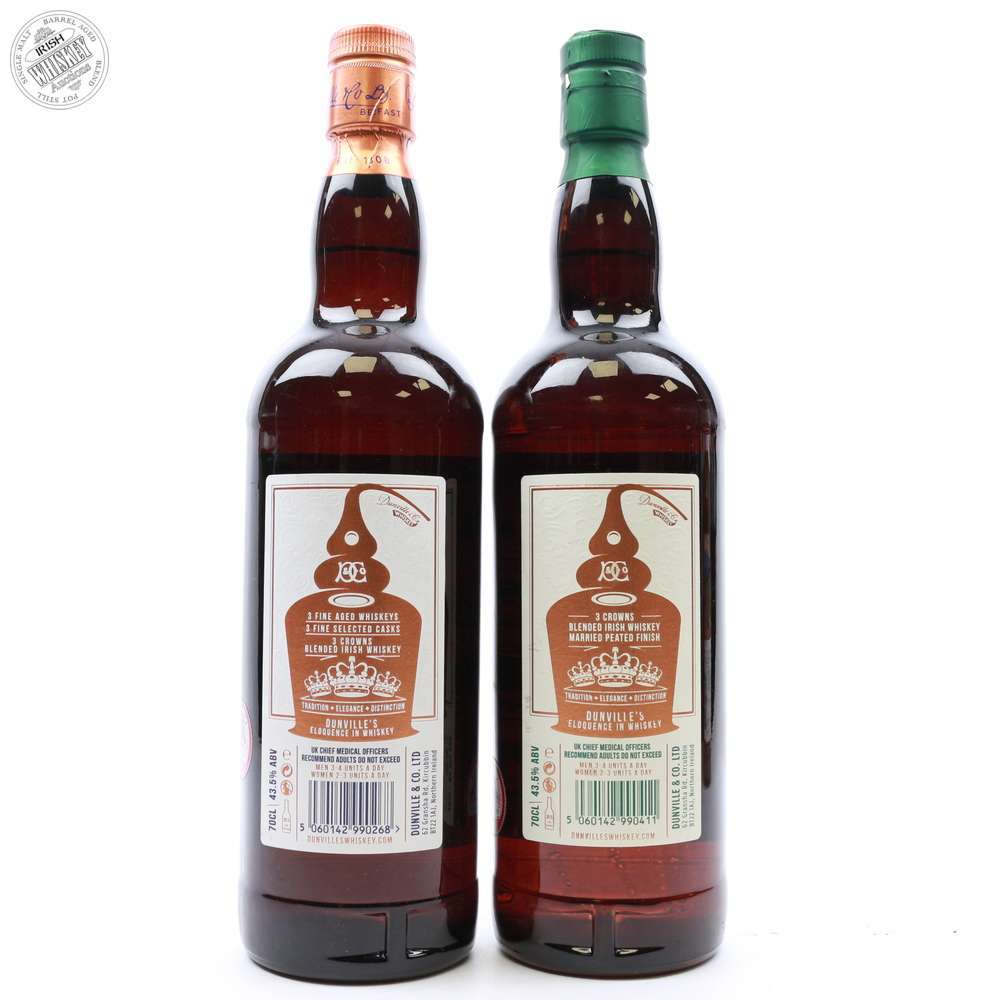 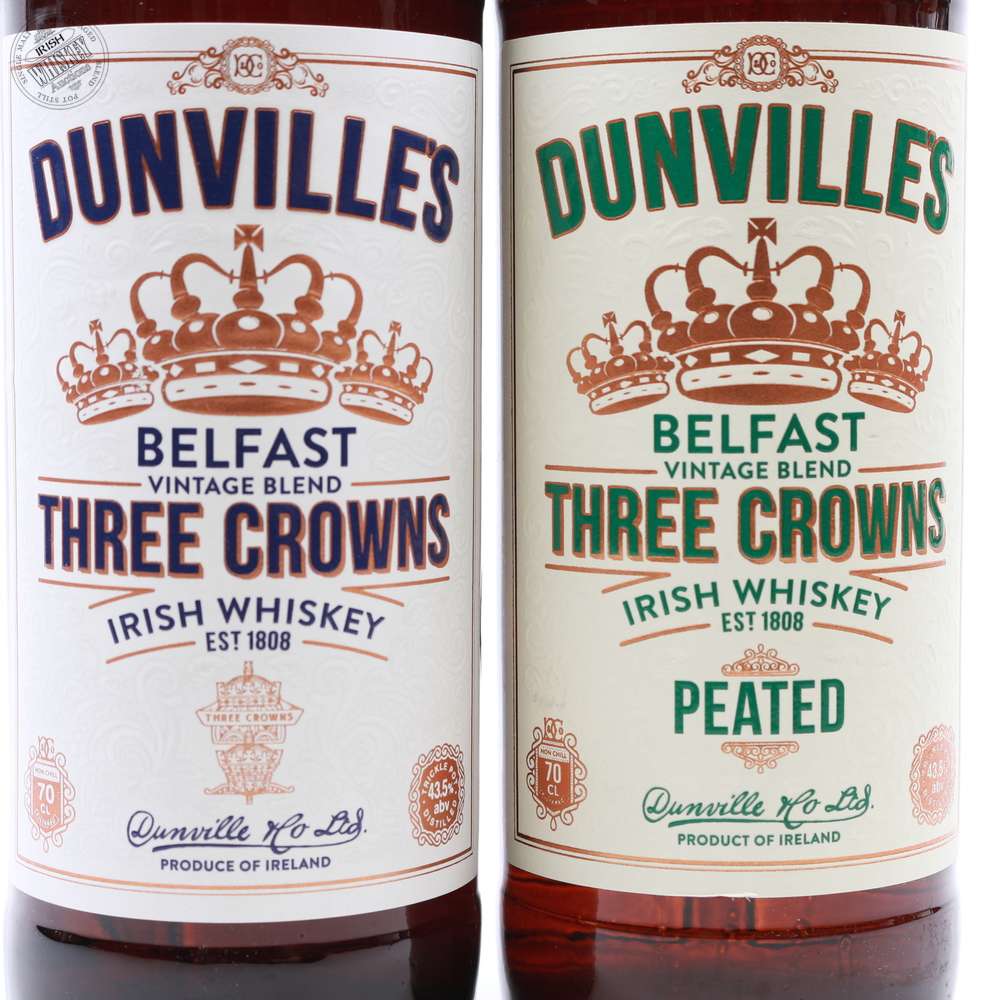 A peated Irish whiskey which has been very well received scoring 94.5 points in the 2018 edition of Jim Murray's whiskey bible.

Rosie’s Trust is a unique Northern Ireland charity formed in January 2015 to support people who are terminally ill, older with disability, those who are undergoing cancer treatment and their companion pets. We help and support in all aspects of pet care so the owner and the pet can stay together.