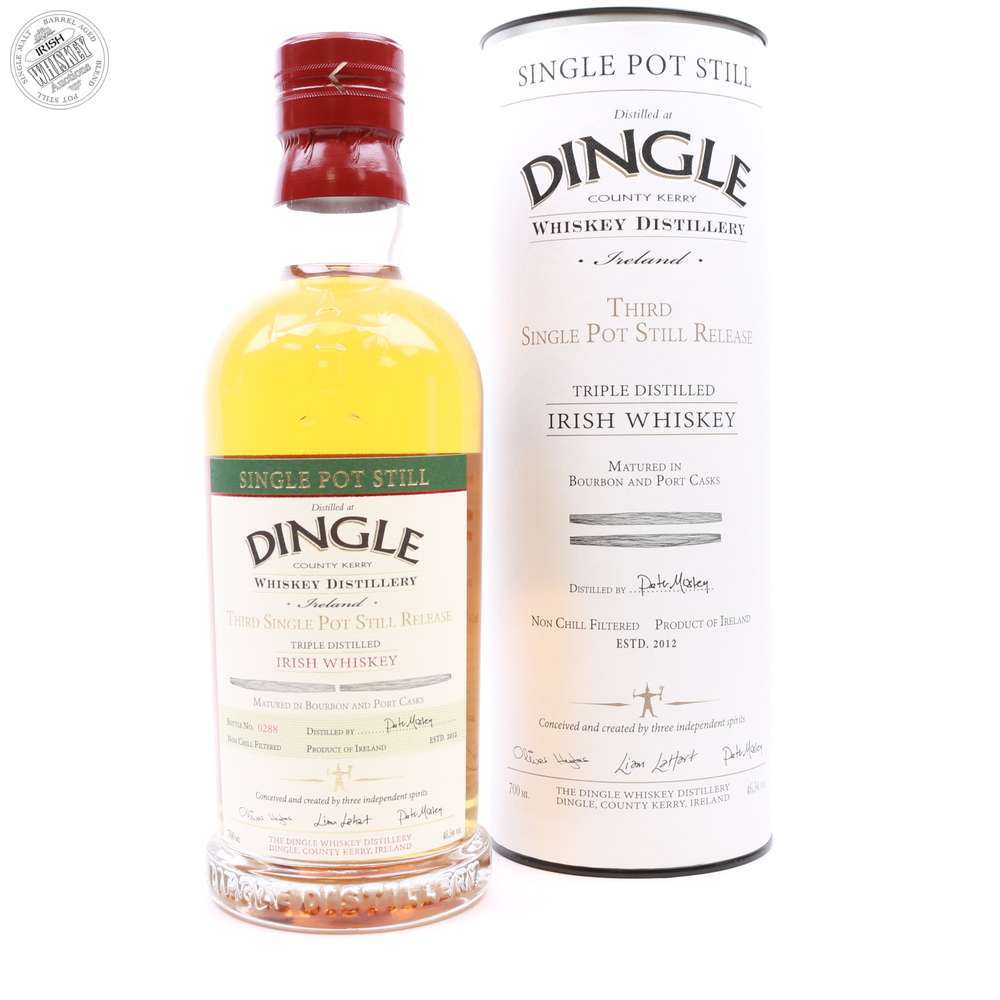 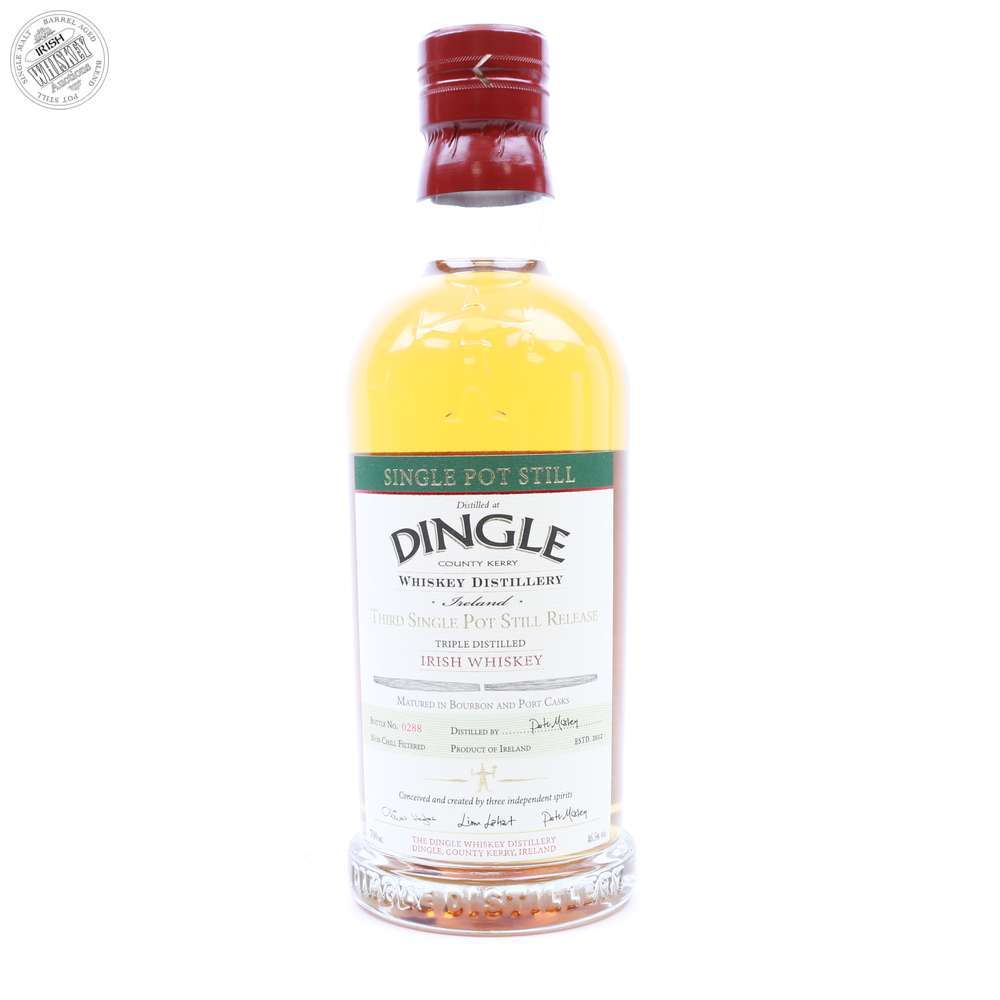 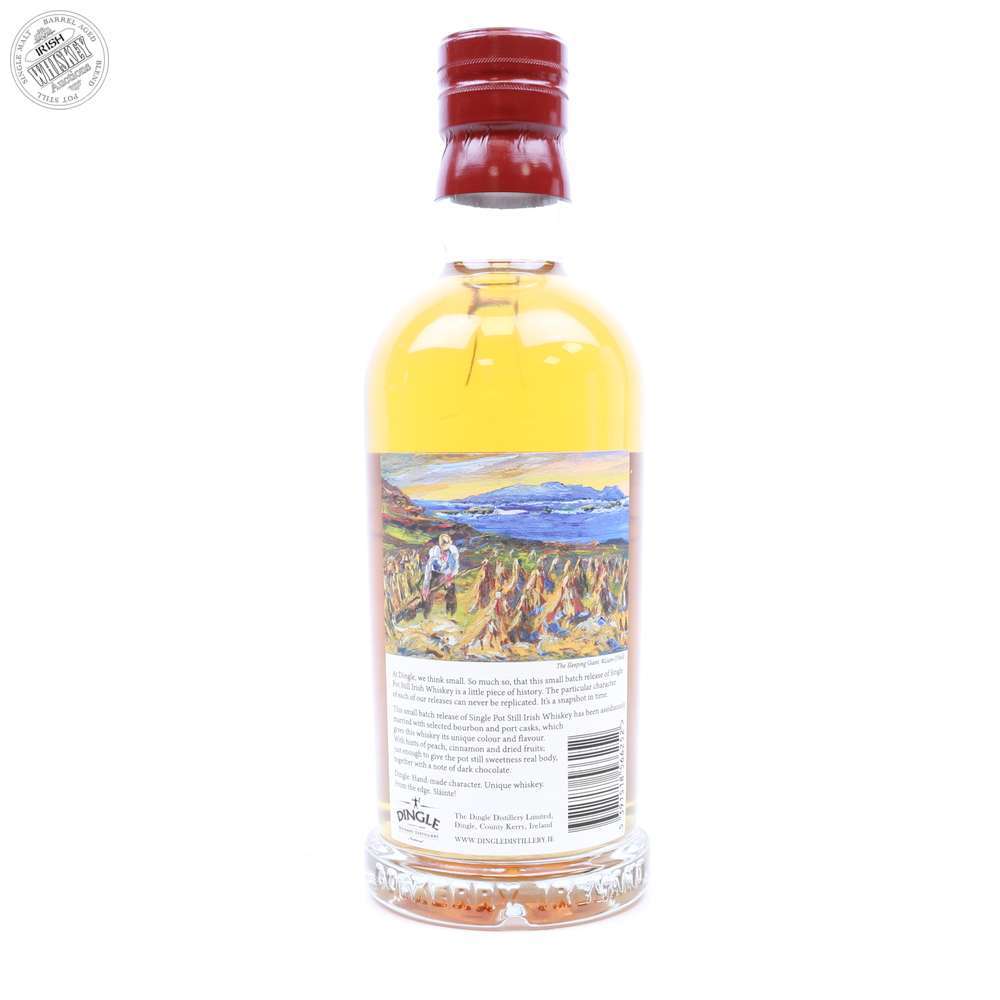 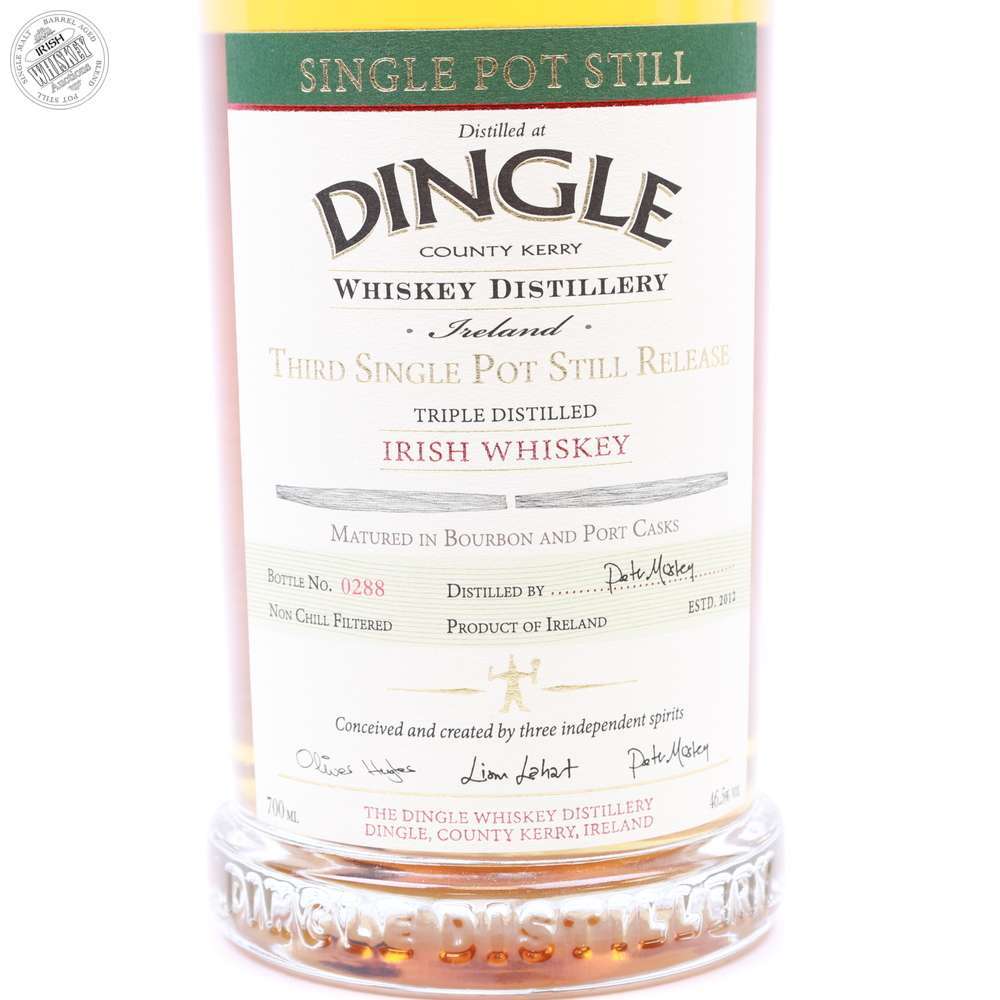 The Third release of Single pot Still from the Dingle distillery.

Matured in Bourbon and Port Casks