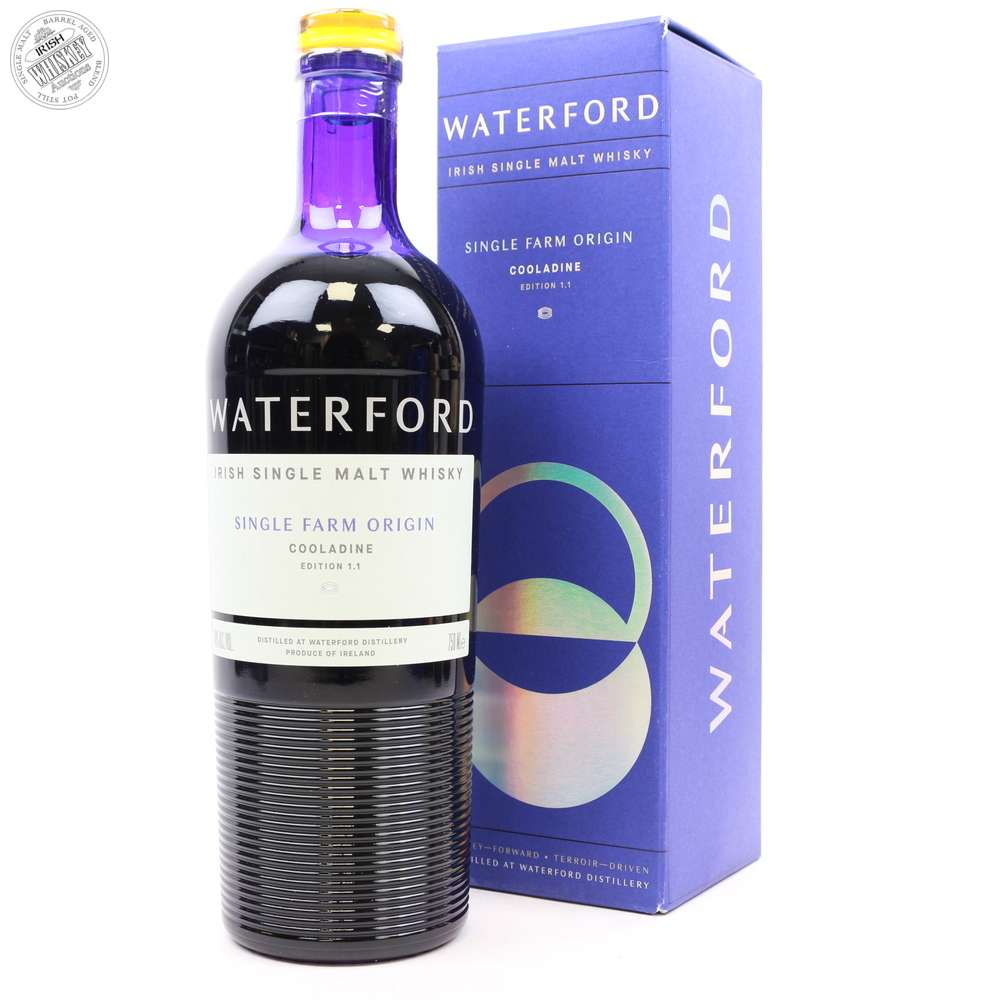 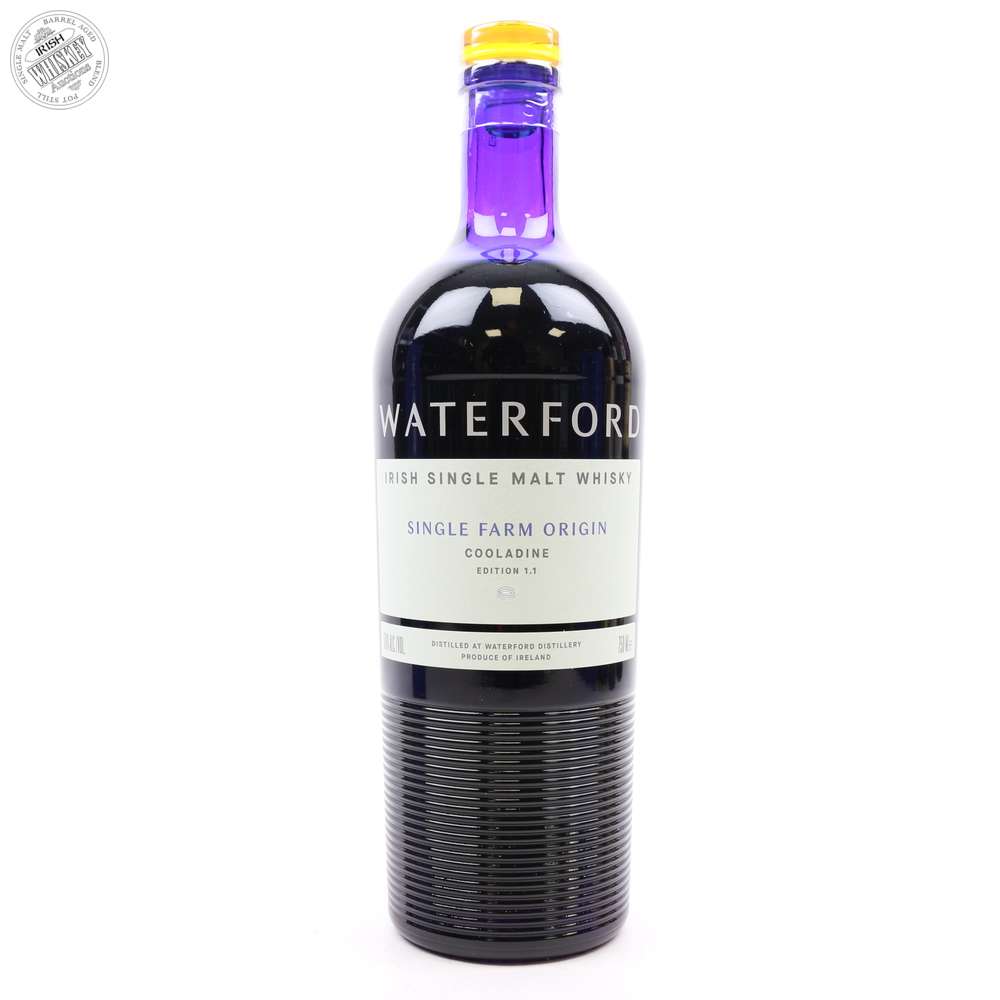 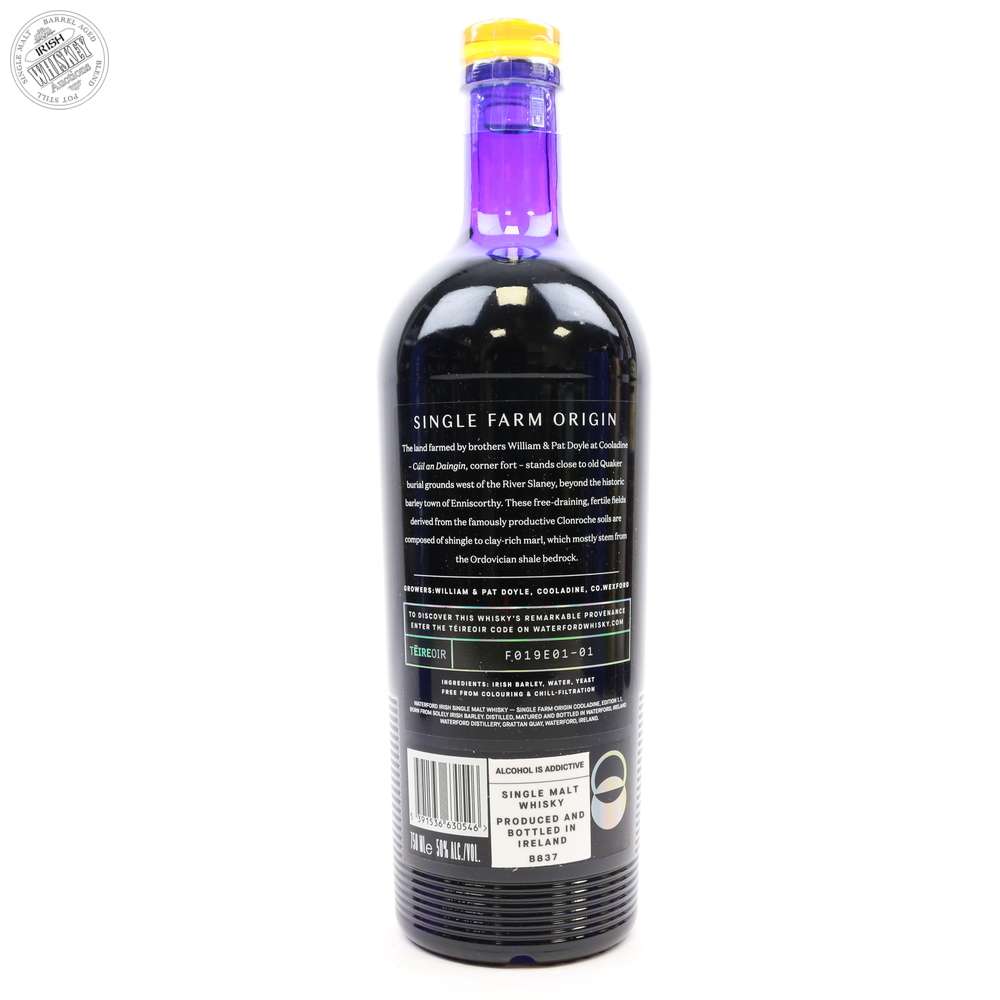 the land farmed by brothers William & Pat Doyle at Cooladine, corner fort - stands close to old quaker burial grounds west of the River Slaney, beyond the historic barley town of Enniscorthy. These free draining, fertile fields derived from the famously productive Clonroche soils are composed of shingle to clay rich marl, which mostly stem from the Ordovician shale bedrock.