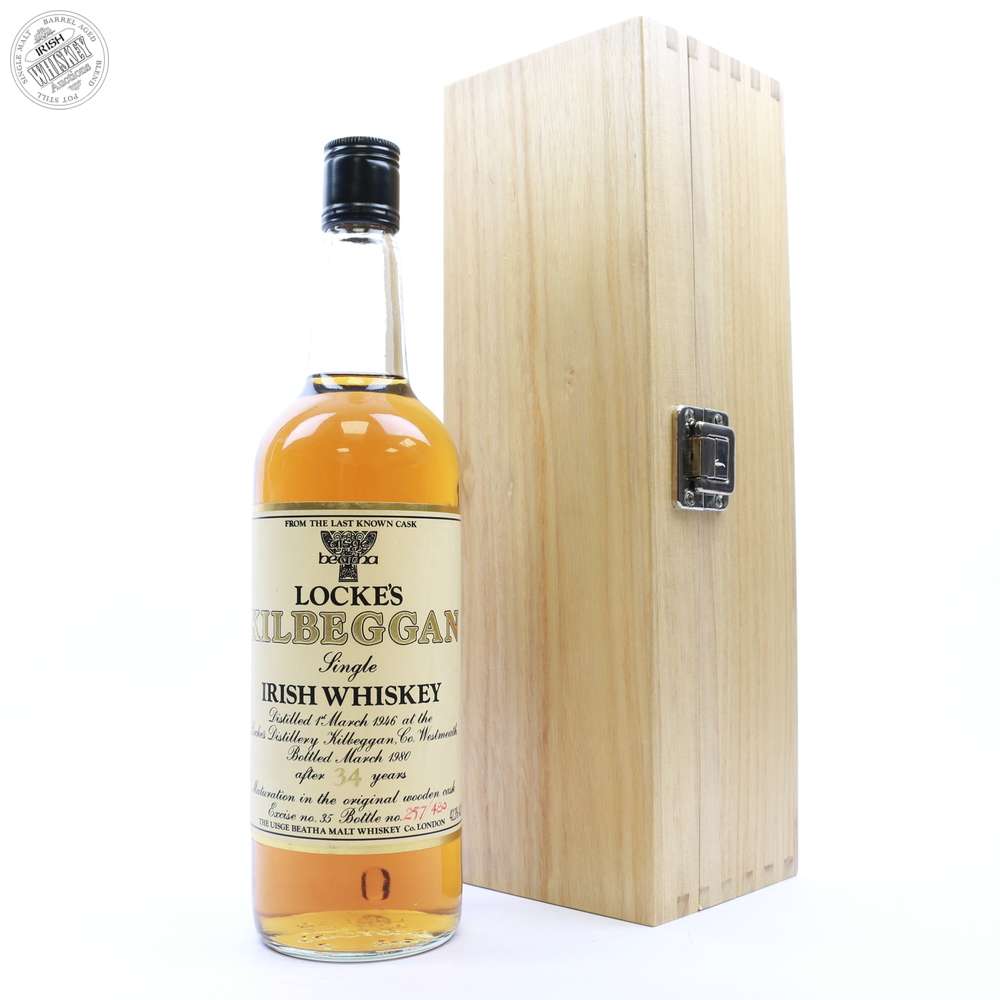 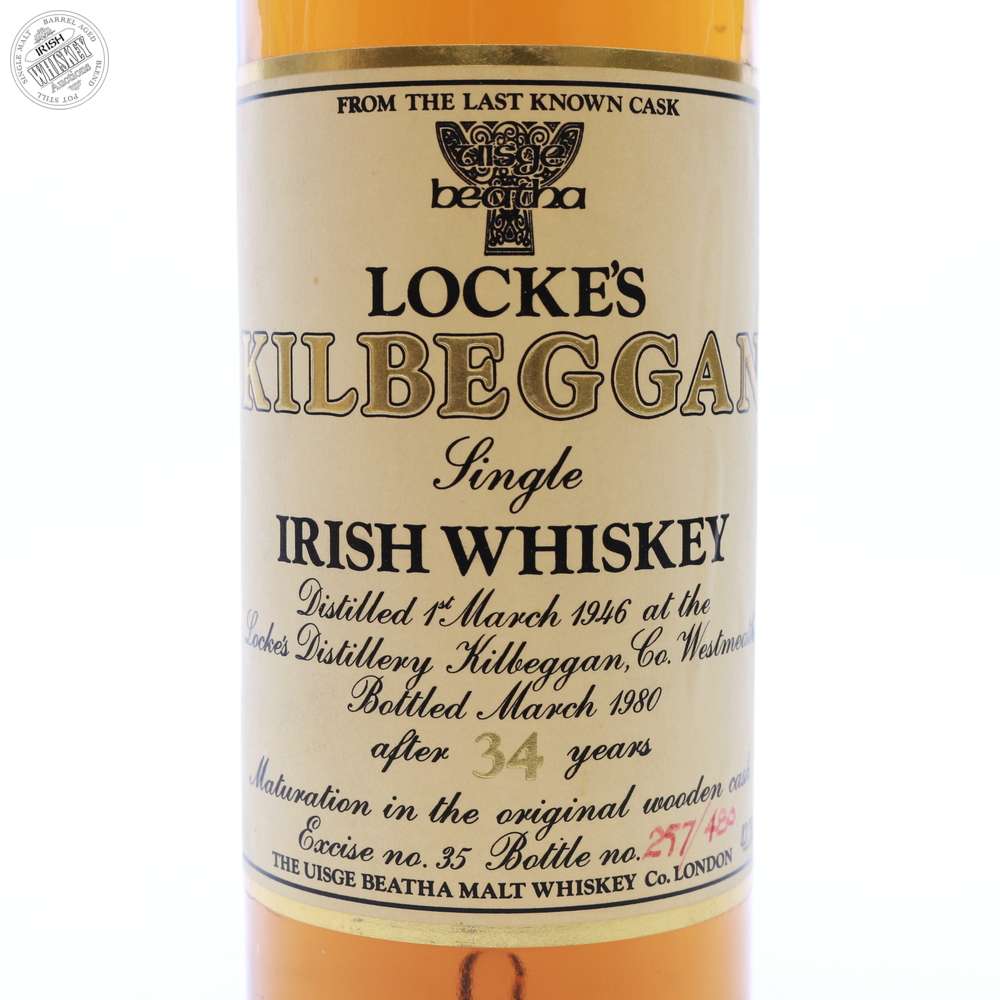 A chance to own a piece of Irish distilling history, one of the last known casks distilled 1st March 1946, from the world-famous Kilbeggan Distillery.

Bottled in March 1980 by The Uisge Beatha Malt Whiskey Co in London.