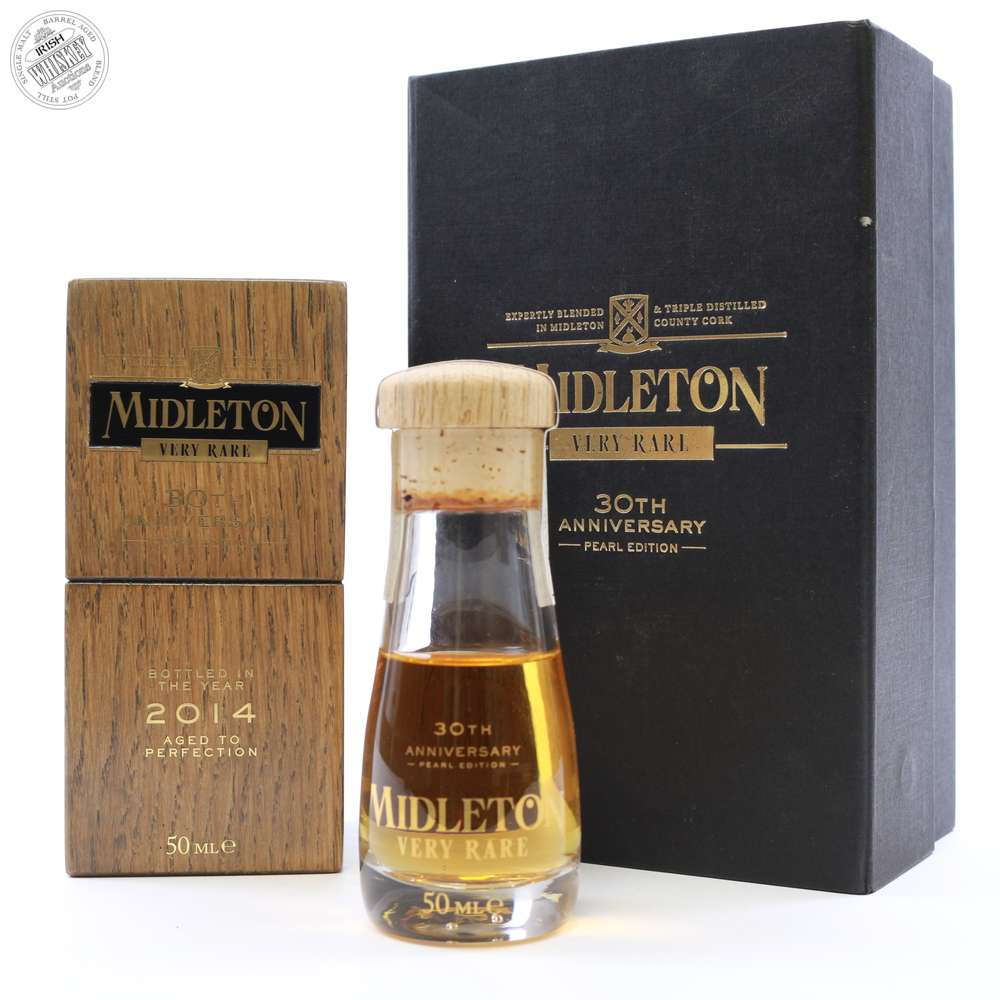 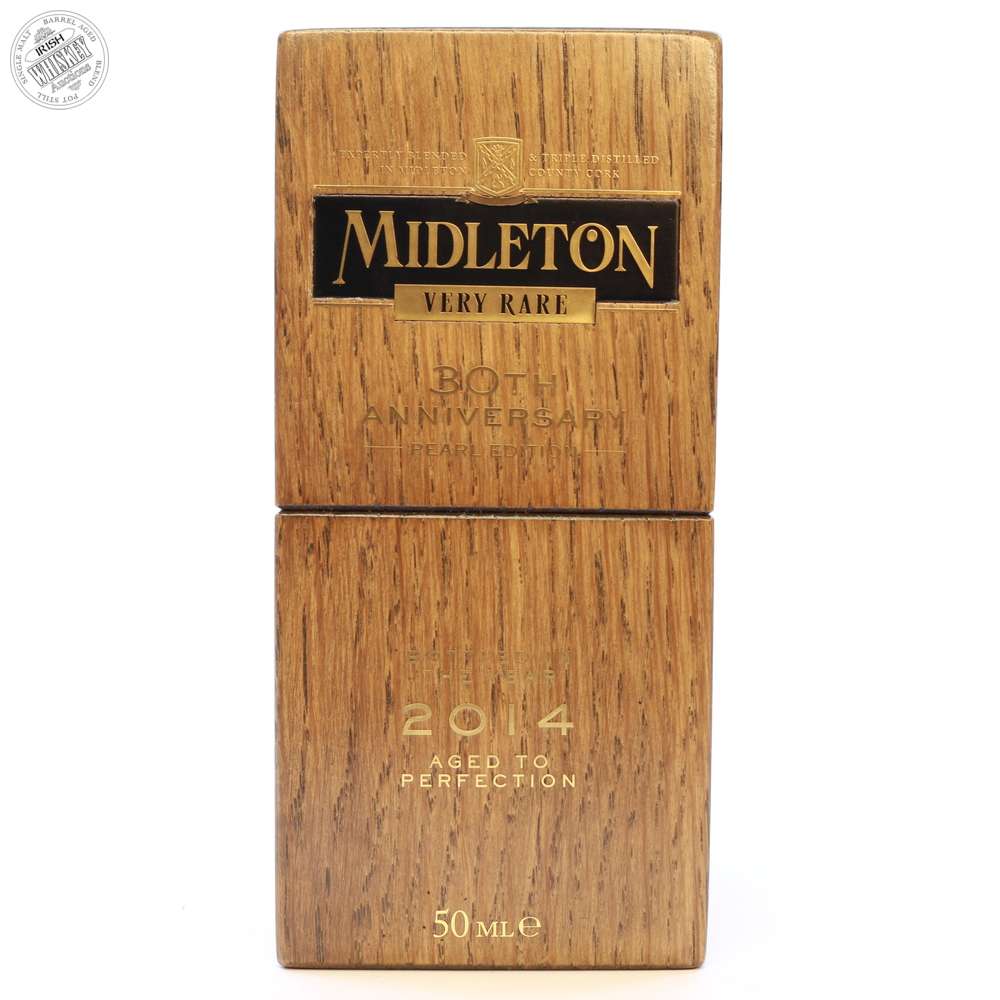 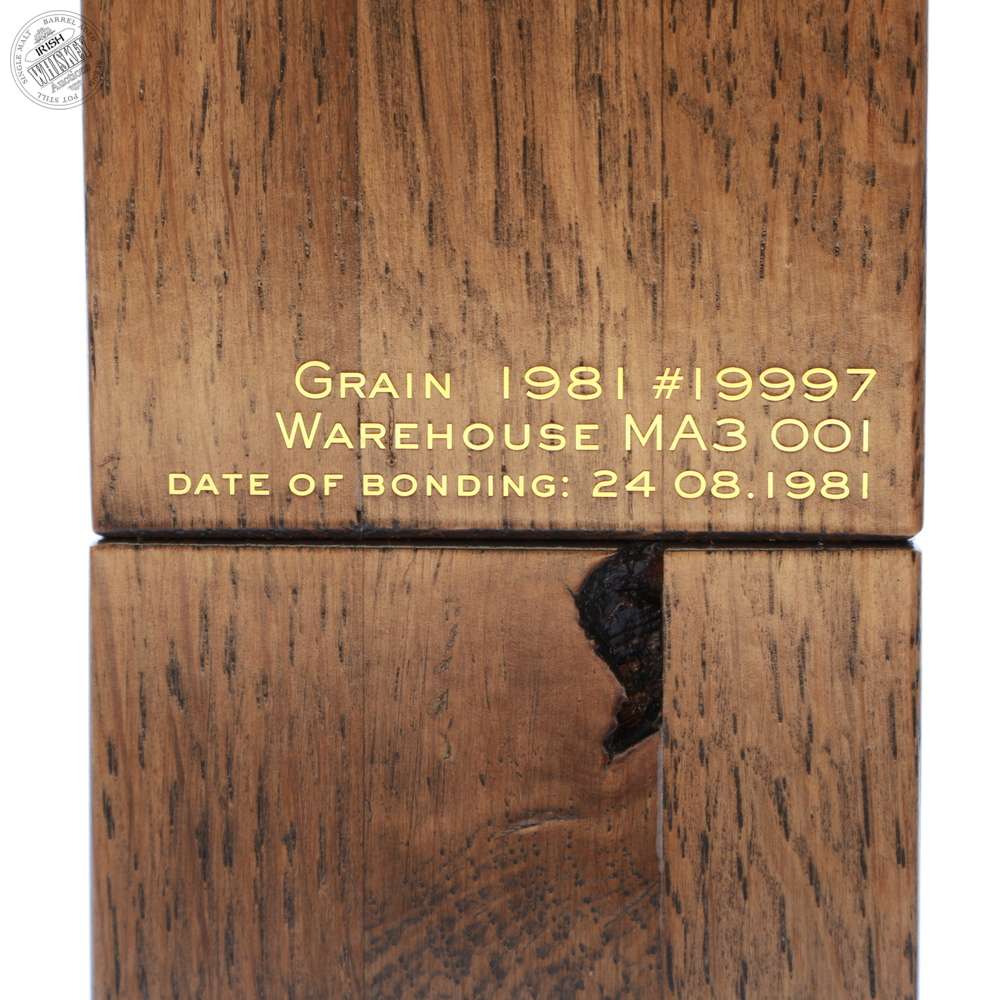 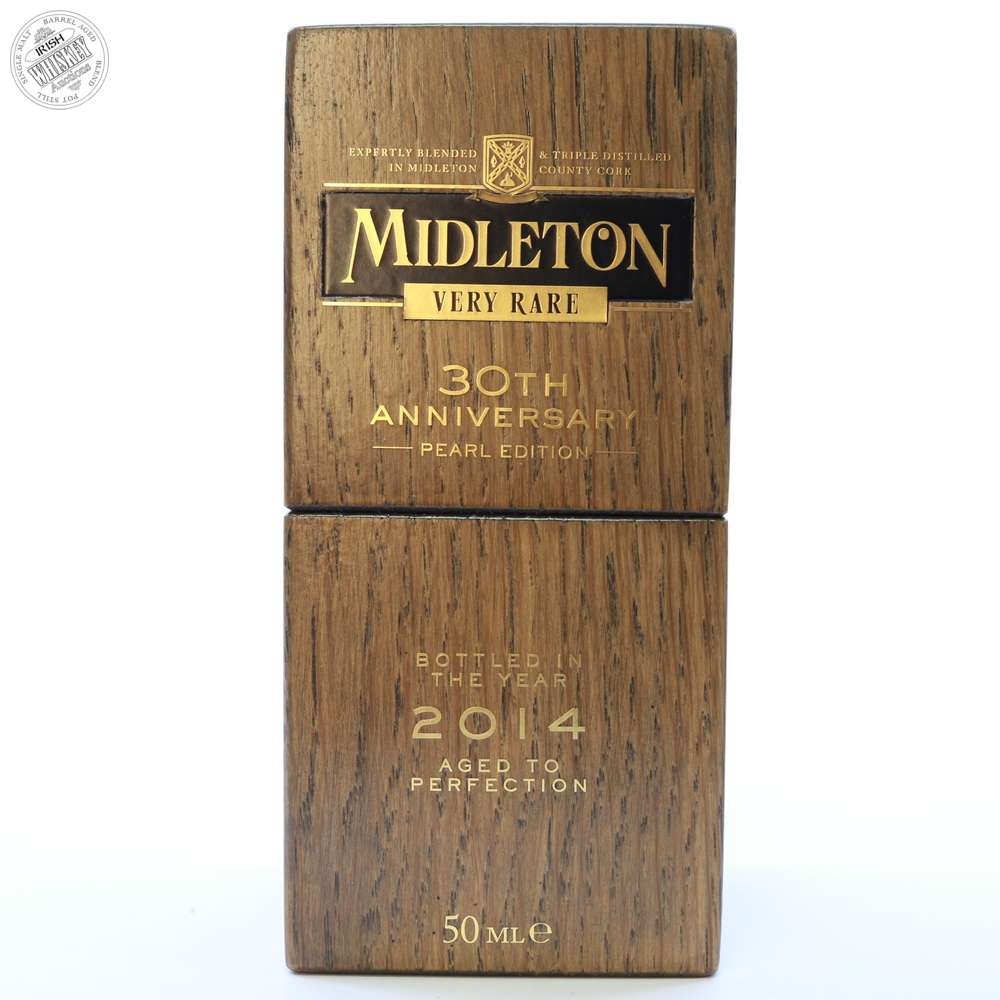 An Ultra Exclusive release from the Midleton Distillery that was given to VIP and media influencers when the Pearl Edition of the Midleton Very Rare Collection was released in 2014.

An Iconic presentation that resembles the Original Solid Oak Wooden Display Box that was hand crafted for the Pearl.

A small booklet detailing the process of making this Iconic Rare bottle is Included.

A very special bottle that deserves it's place in any collection.