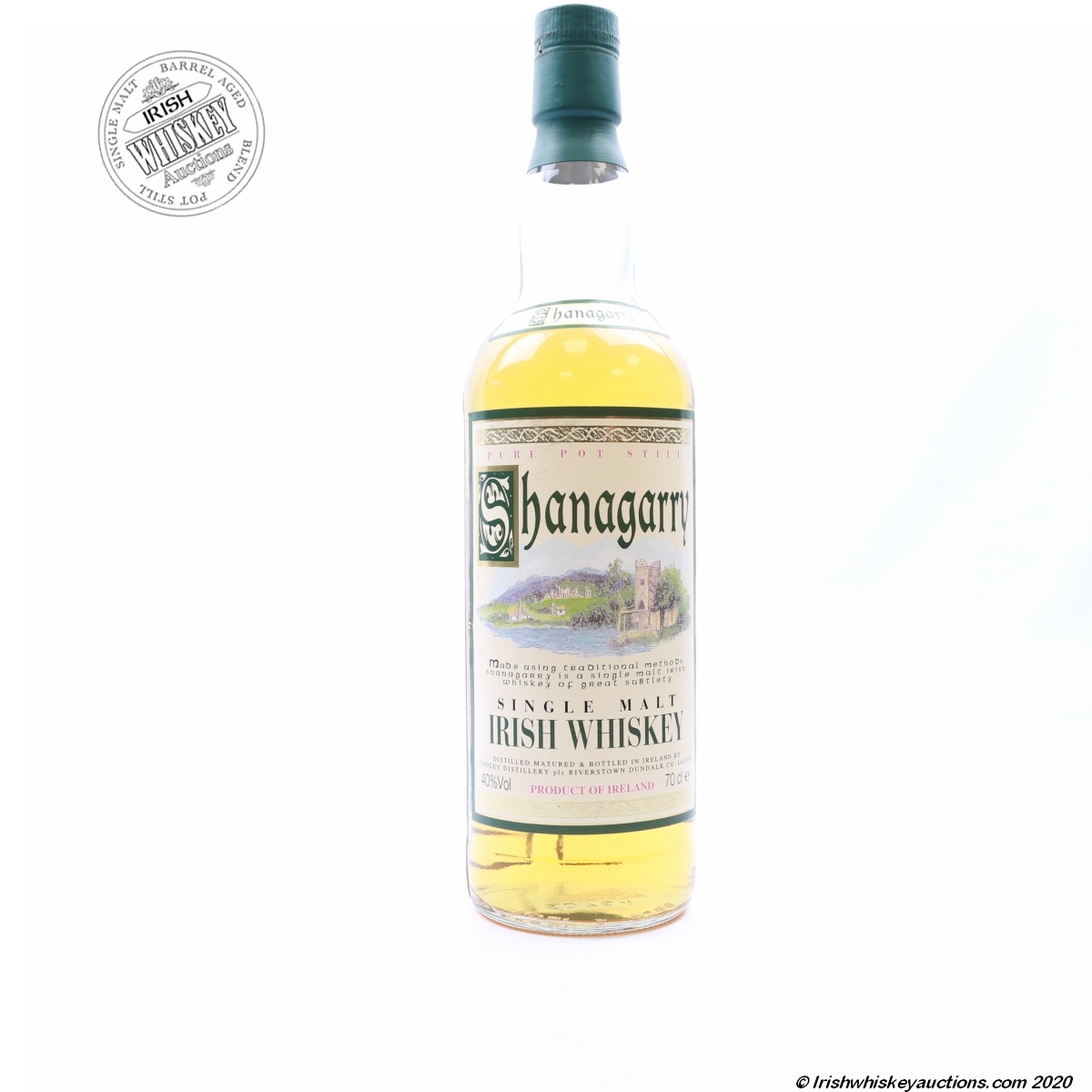 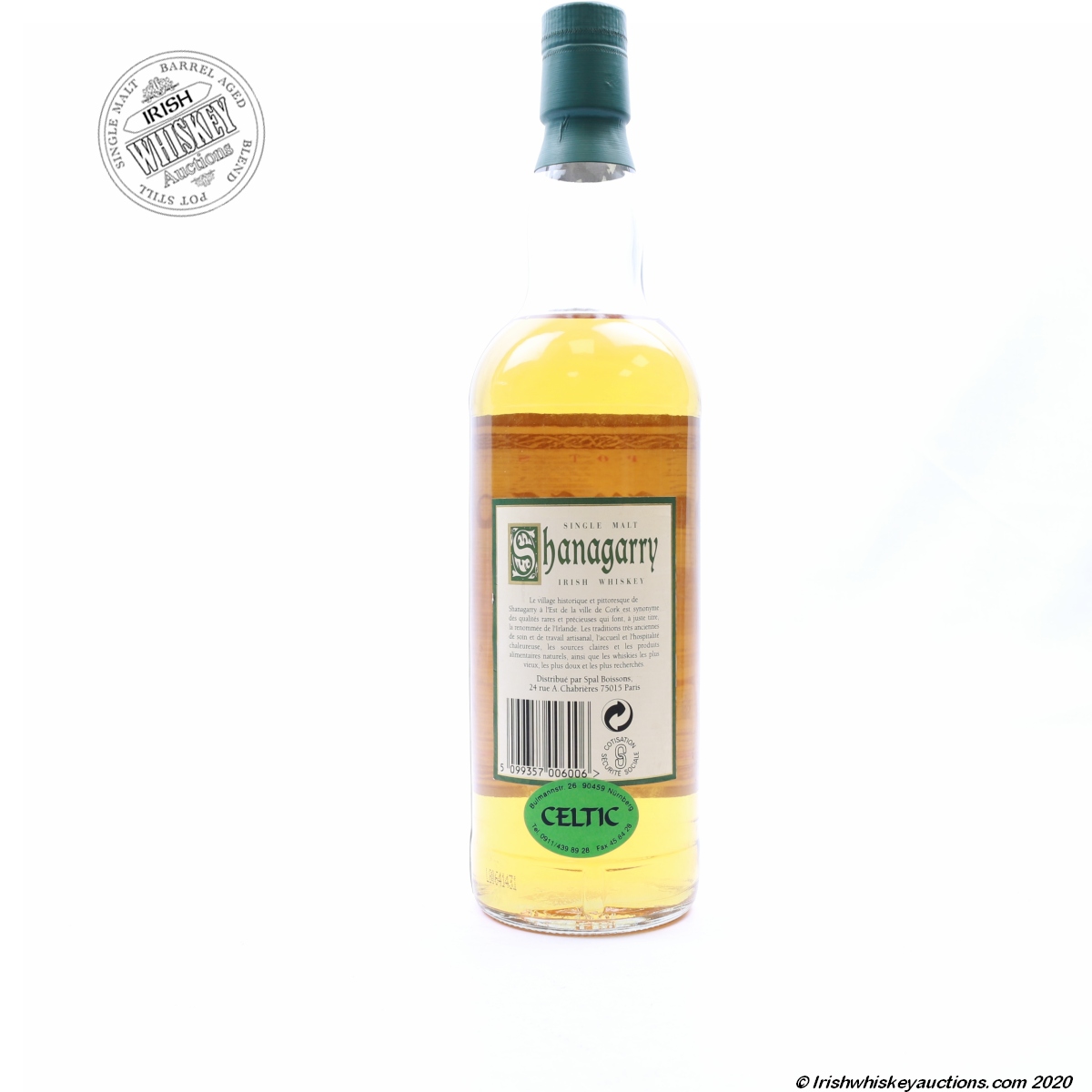 Unusually, this Single Malt has the unusual inclusion of pure pot still on the label which was a reference on many Cooley products in the 1990s to the pot still distillation as opposed to the legal term Single Pot Still.