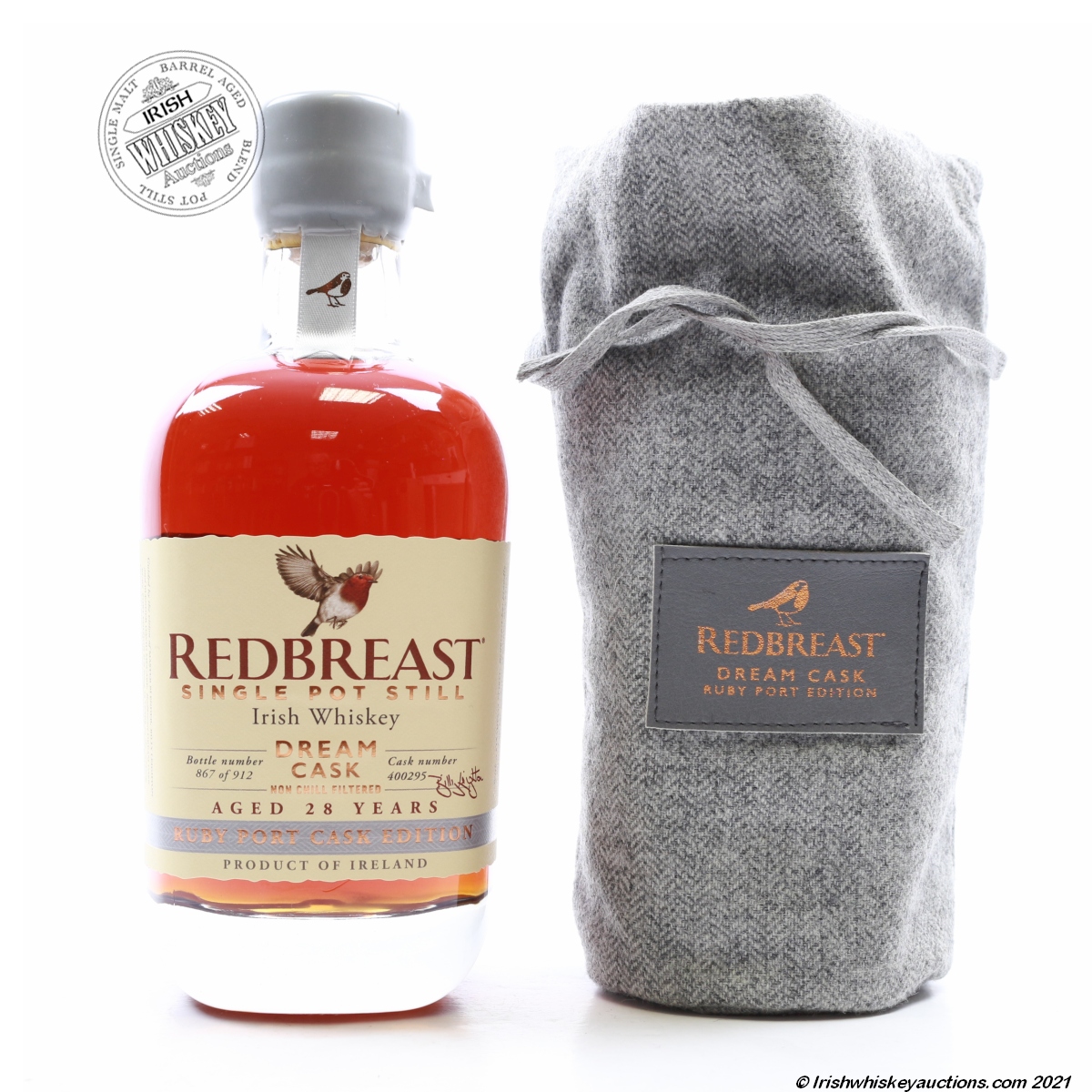 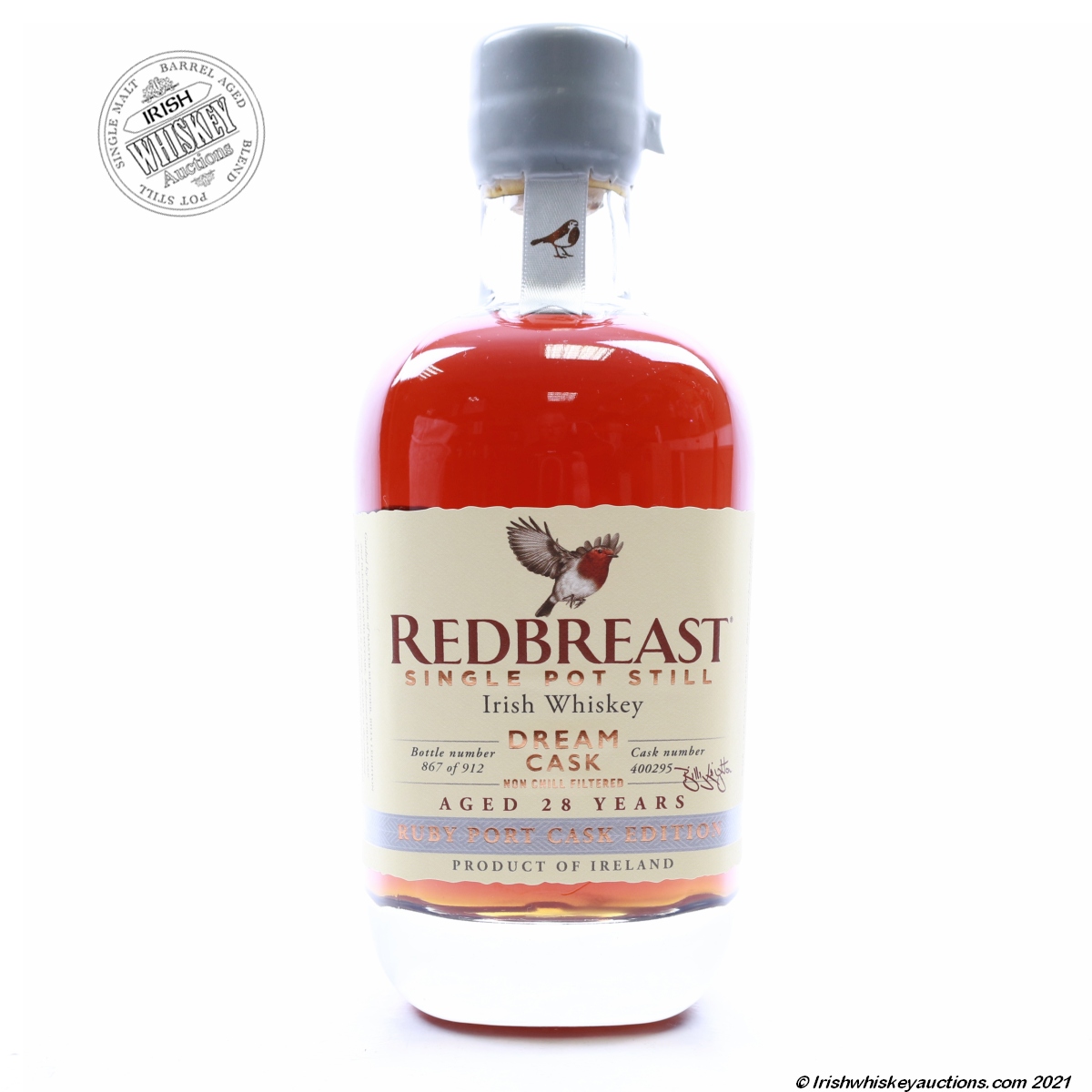 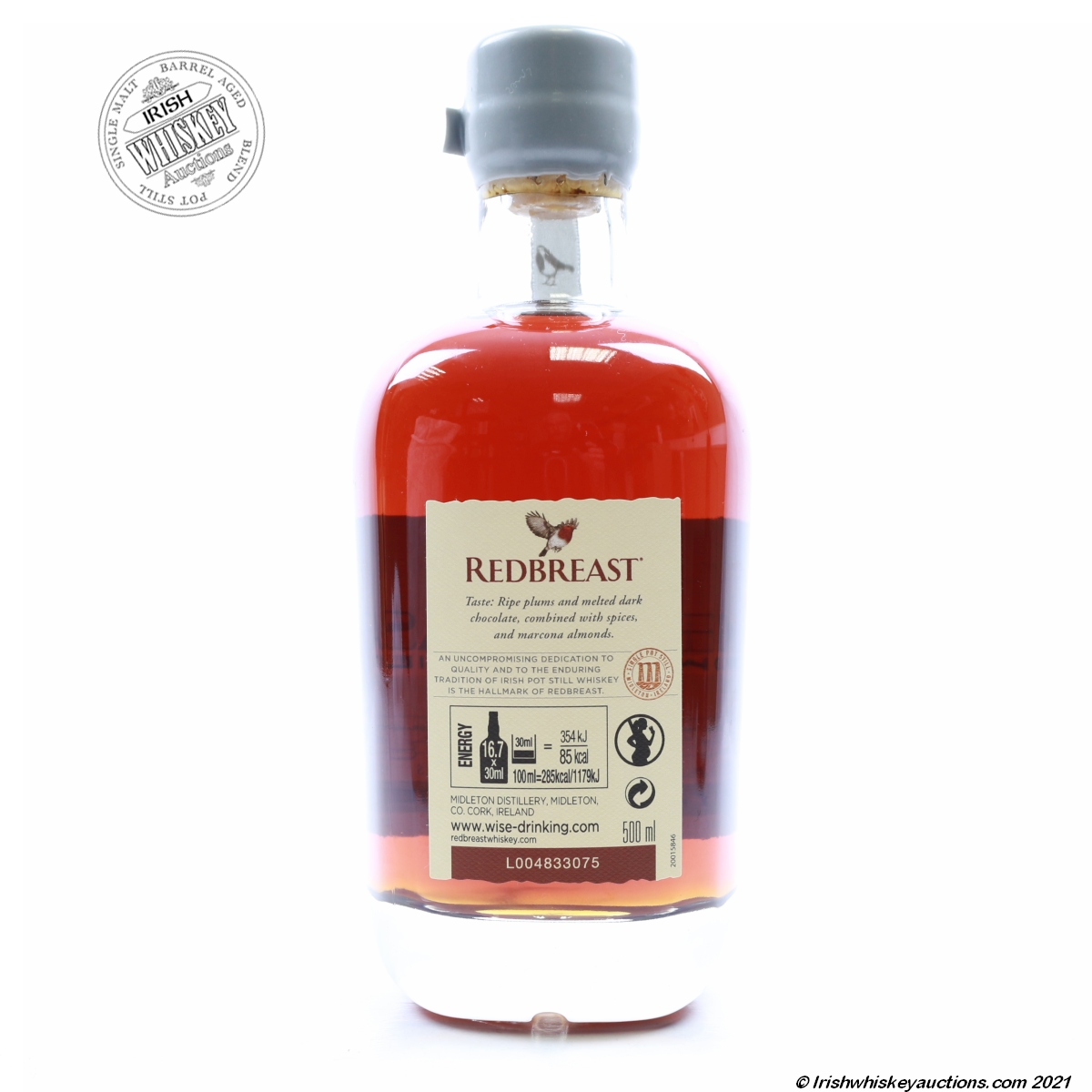 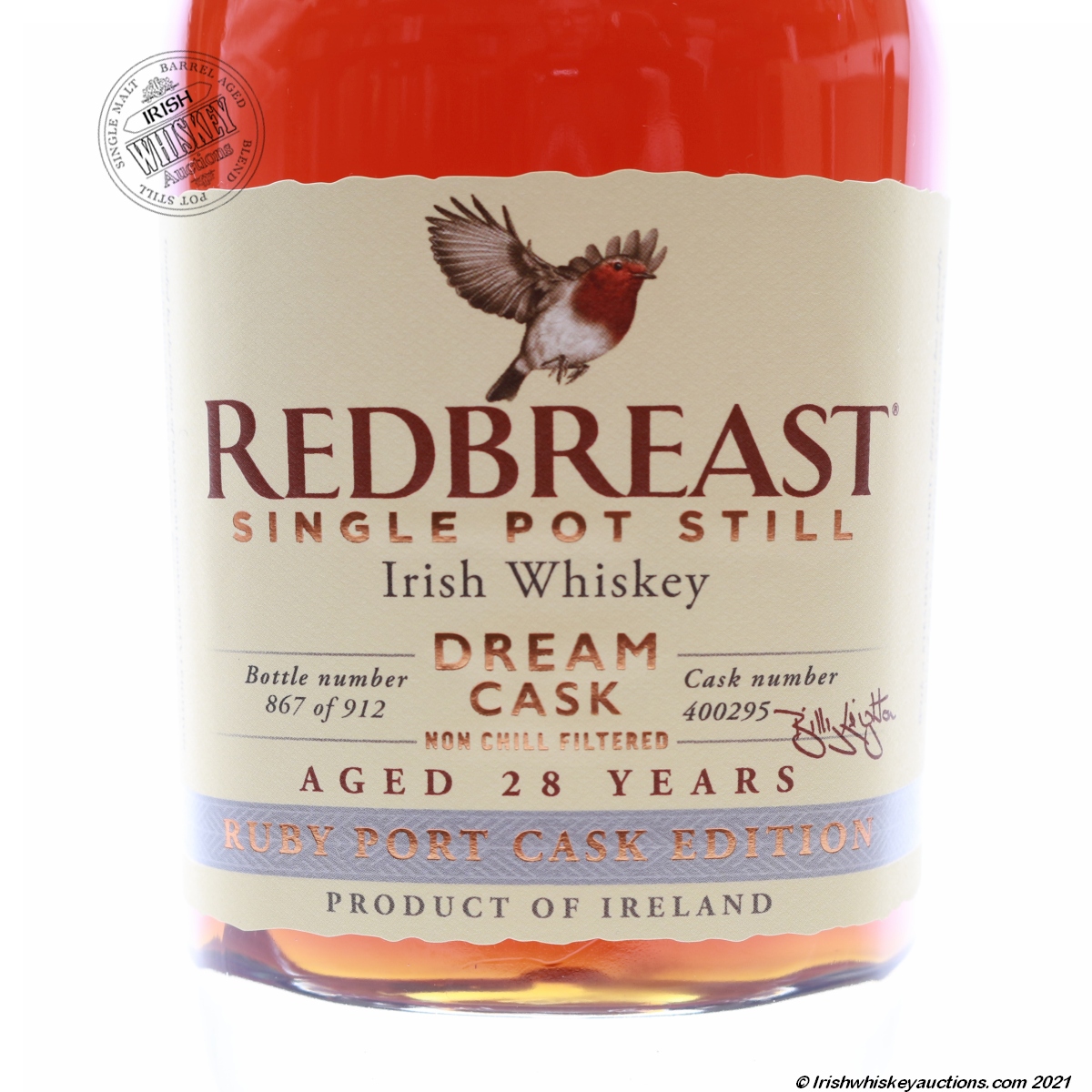 The End Result is that we have a whiskey with plenty of flavour bursting through with the influence of the fortified wine.

The ballot for this annual release has attracted buyers from all over the world and was many times oversubscribed.

Only a lucky 880 winners in the ballot got a chance to buy this very limited edition bottle that is sought after by drinkers and collectors alike.