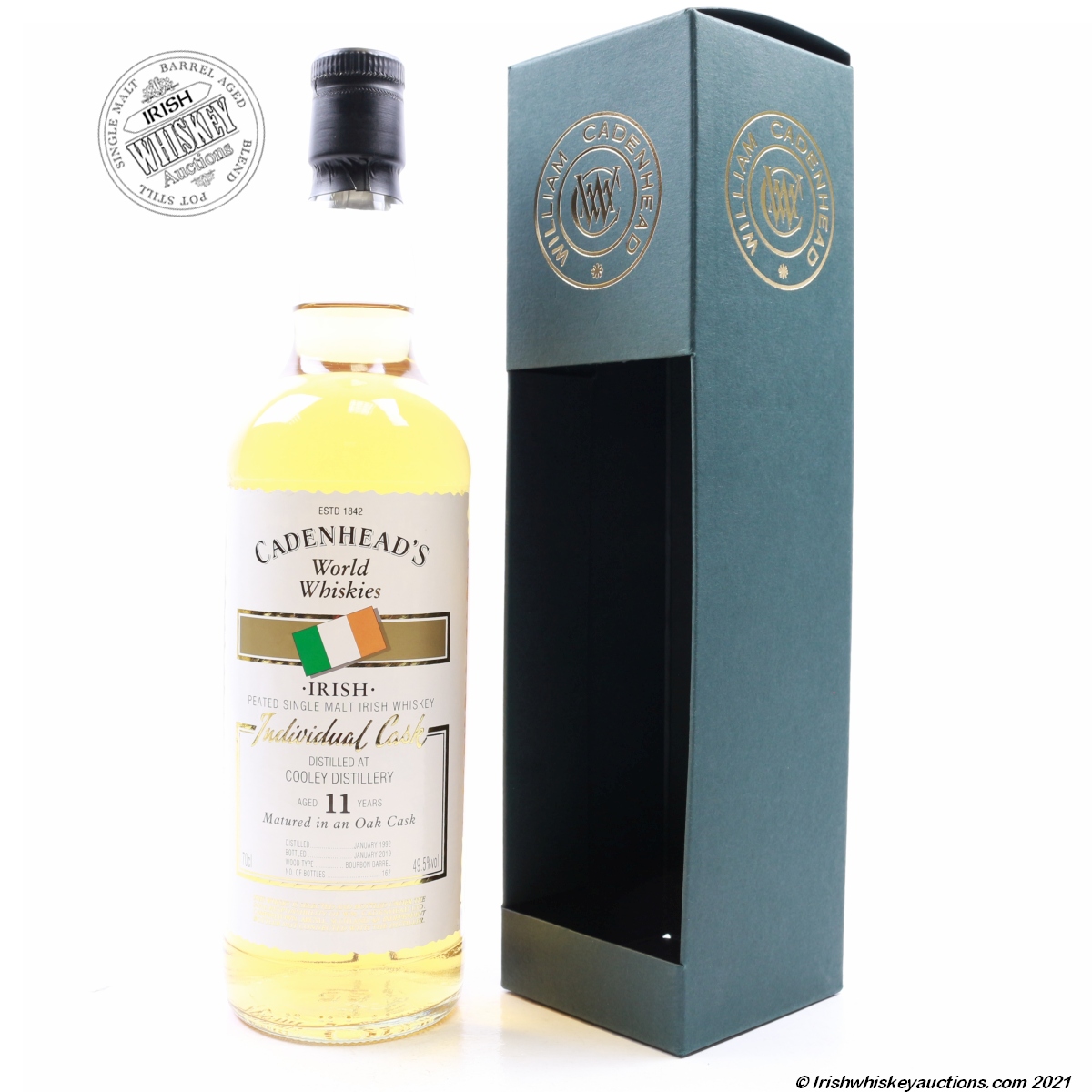 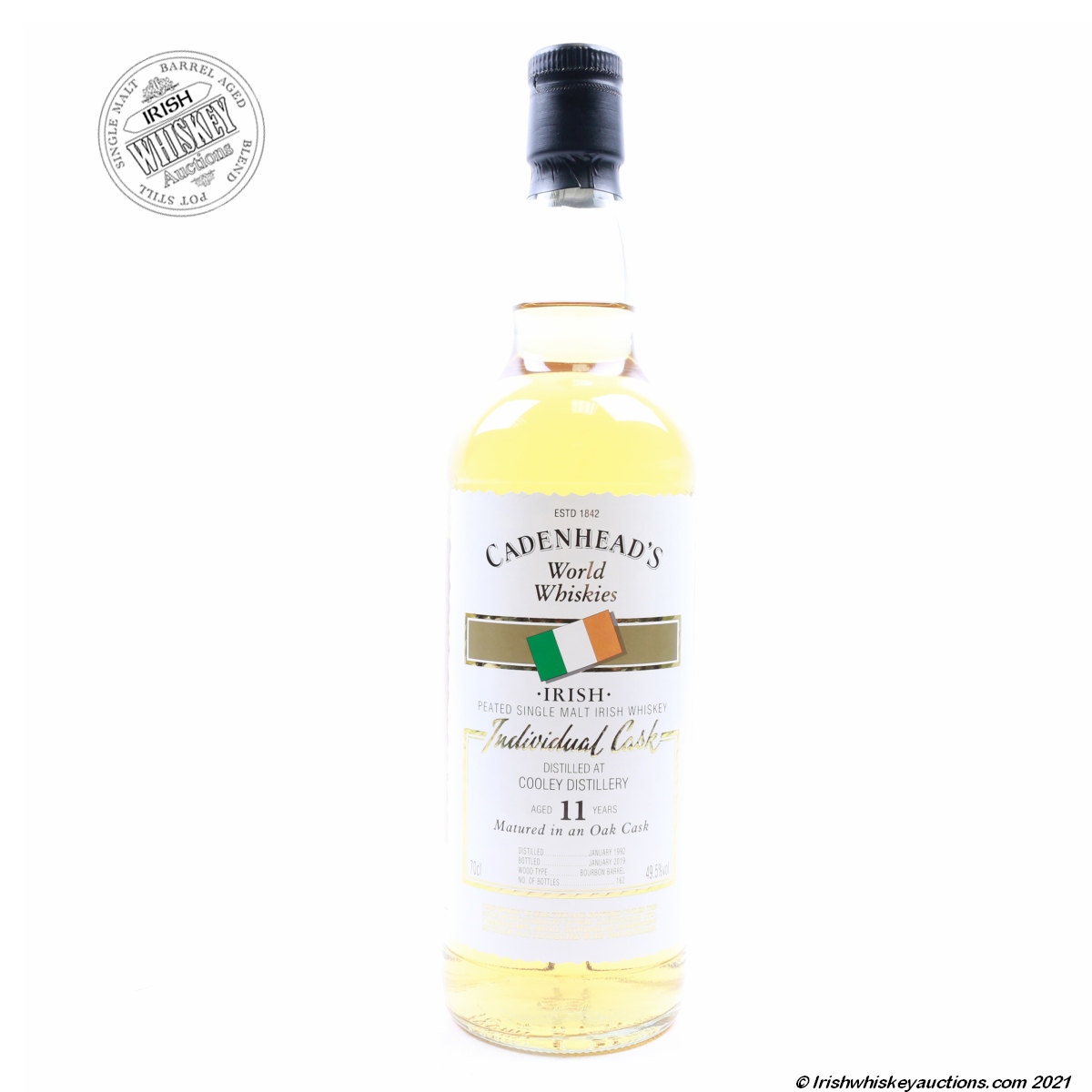 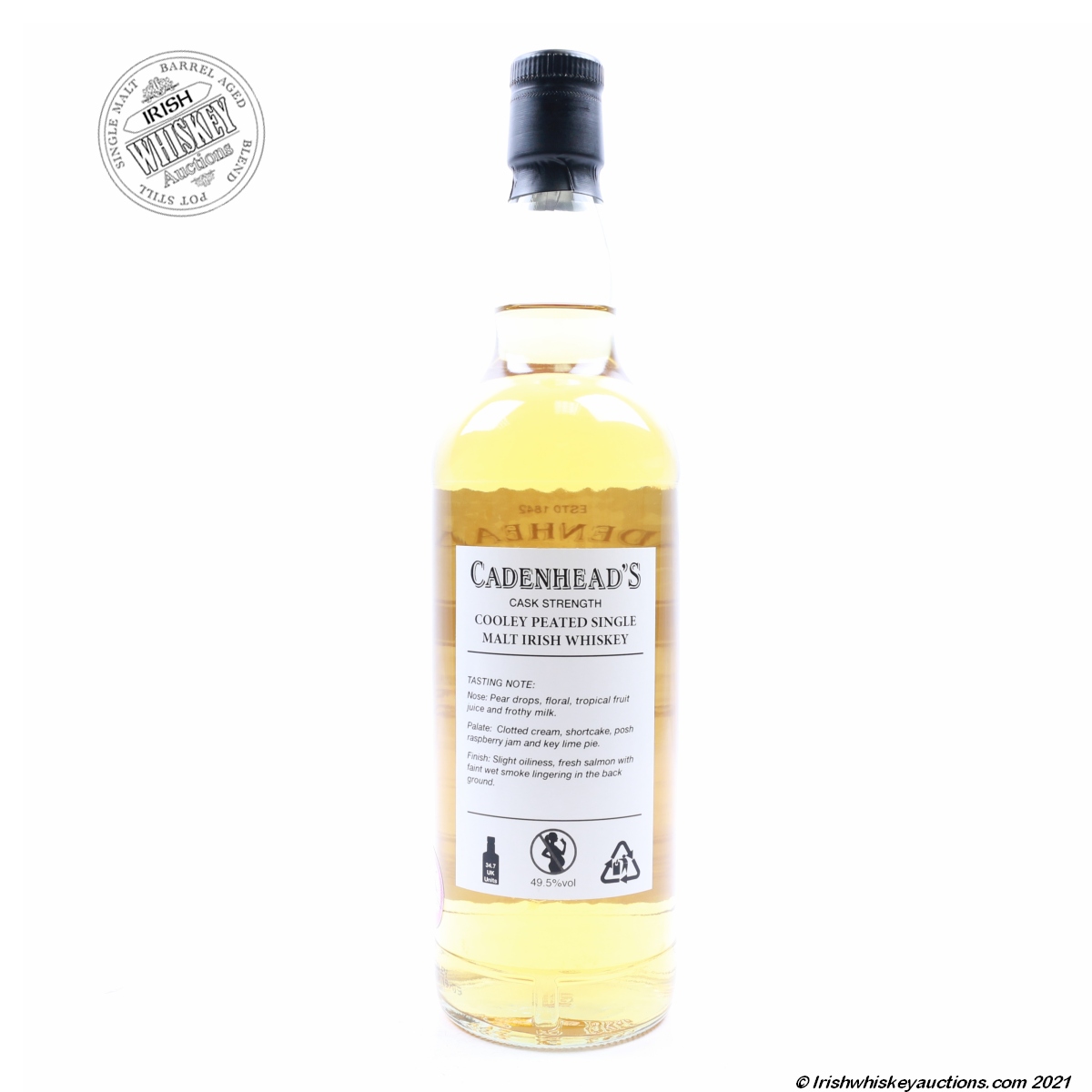 Distilled at the Cooley Distillery and matured in an ex-Bourbon Barrel. A peated 11 Year old Single malt that showcases some of the great whiskey that Cooley produced.

This was actually bottled at 26 years old but due to Irish Legislation the years that it was in bond in the UK can  not be published on the label.

Limited to only 162 Bottles.