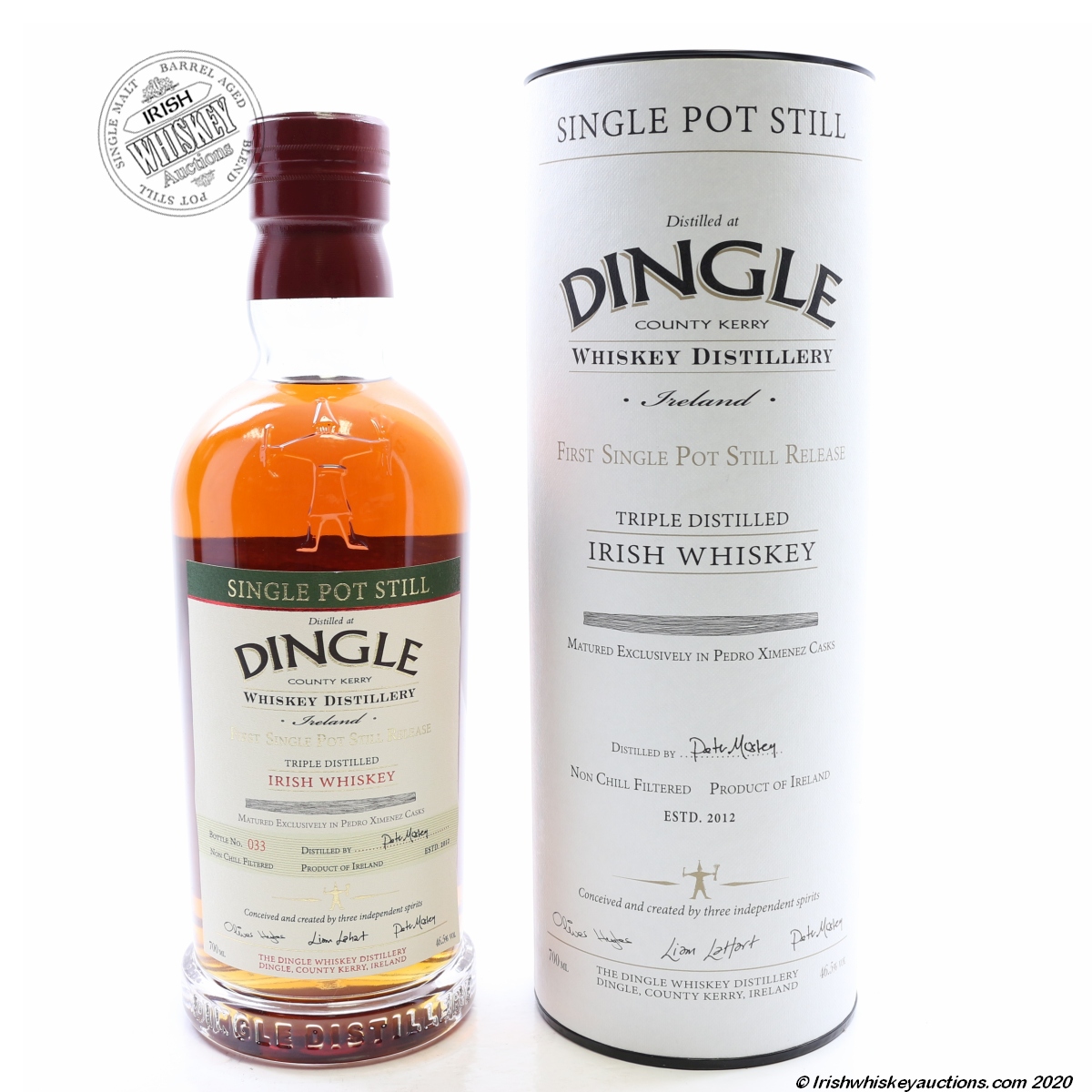 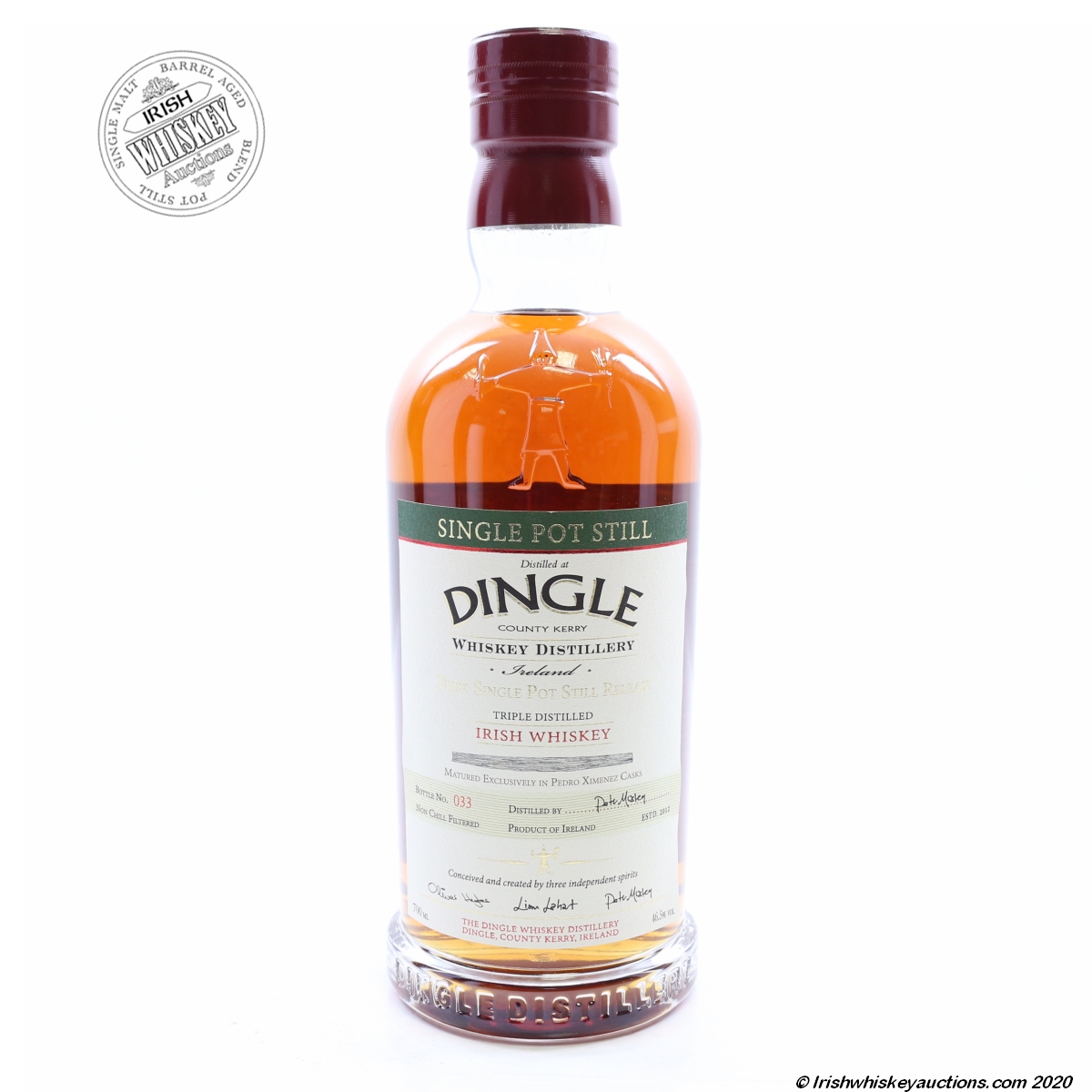 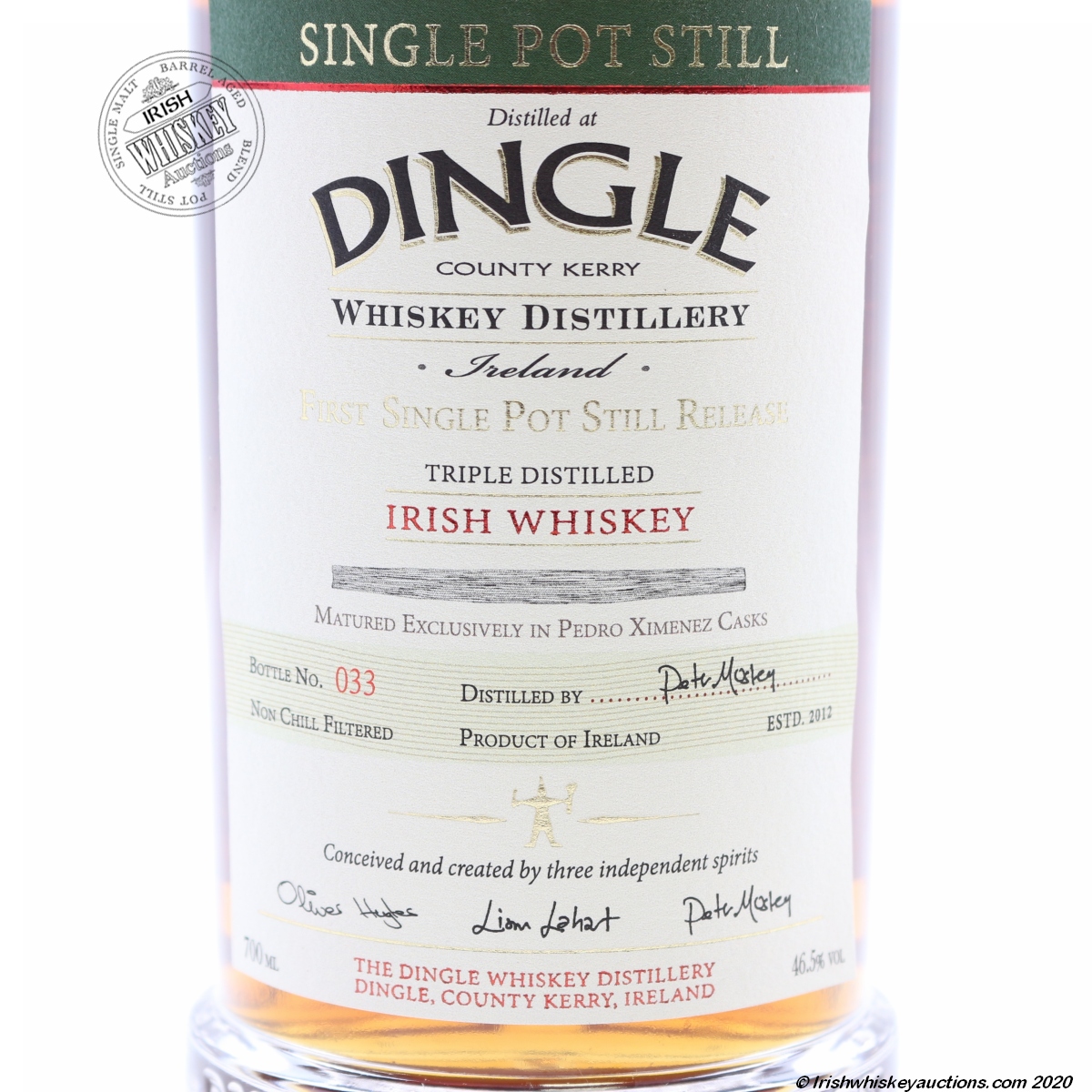 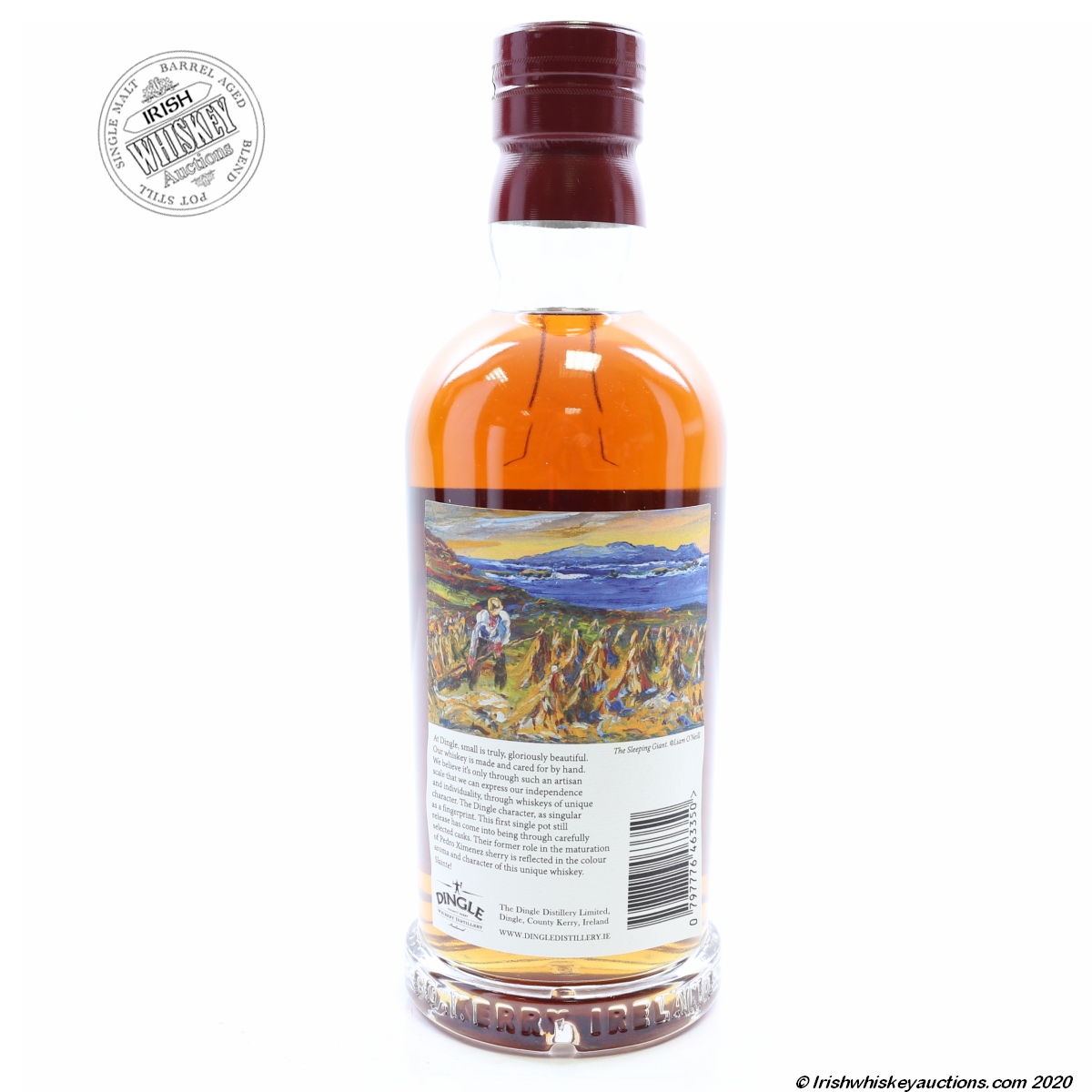 This is sought after by collectors and drinkers alike.

Tube in great condition with some small marks.