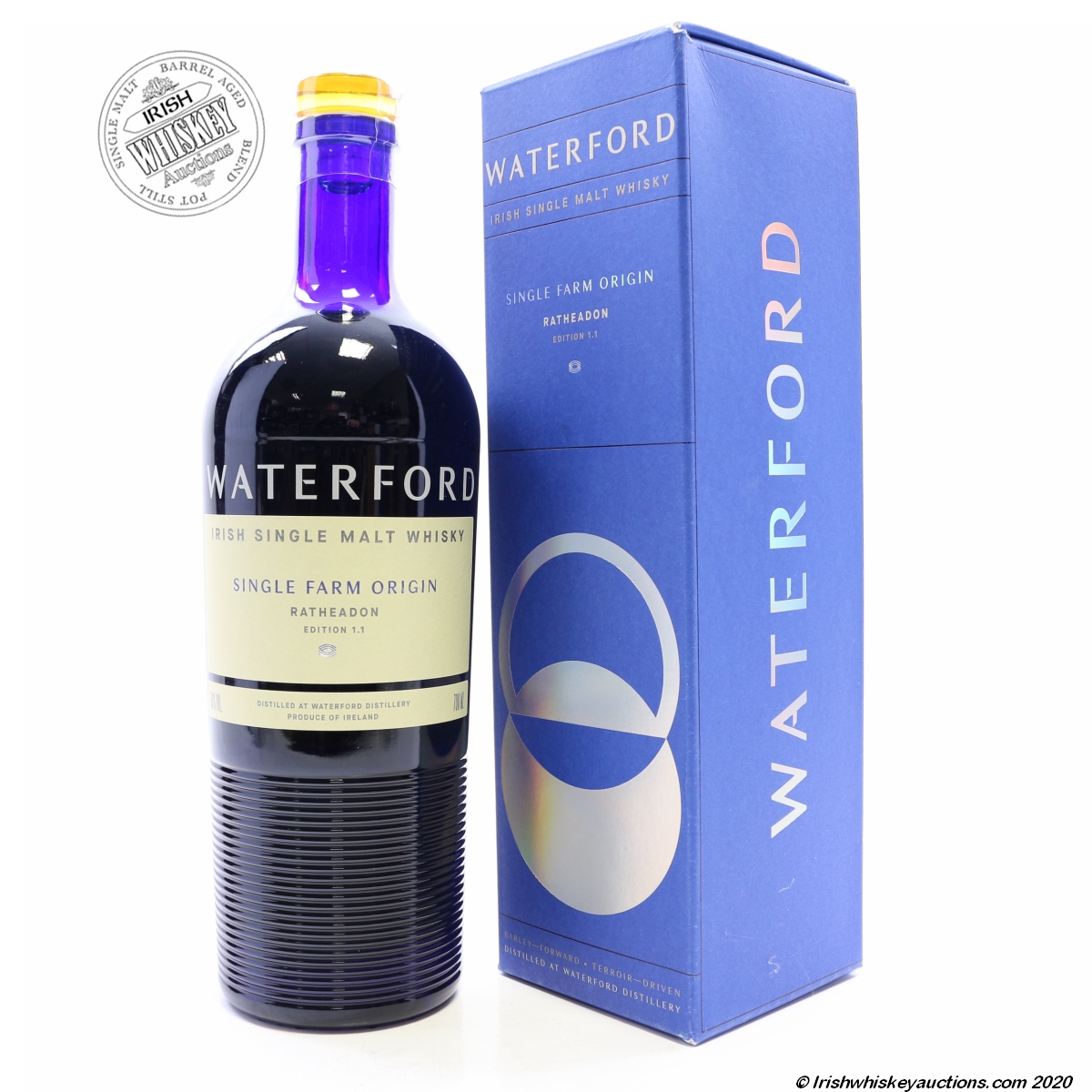 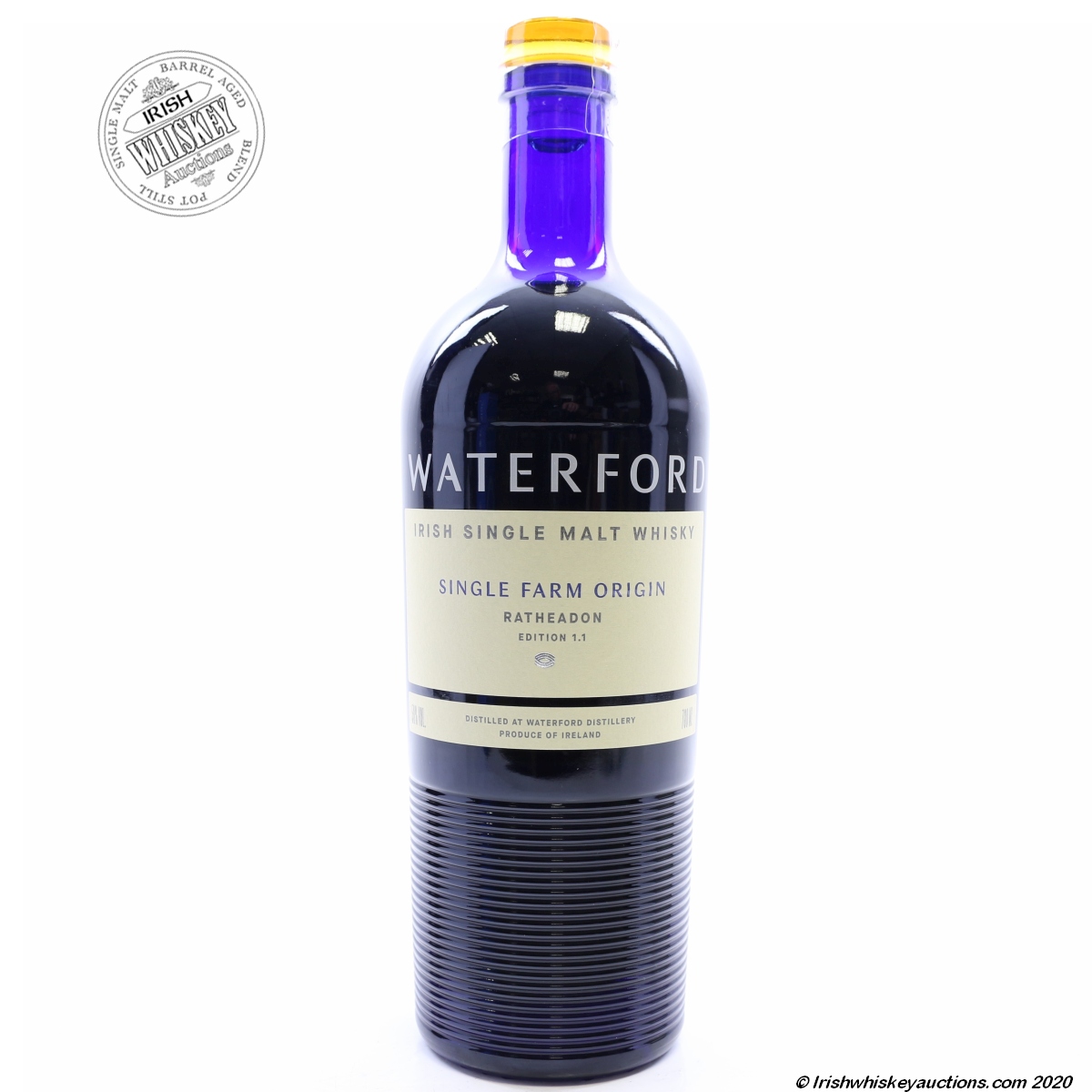 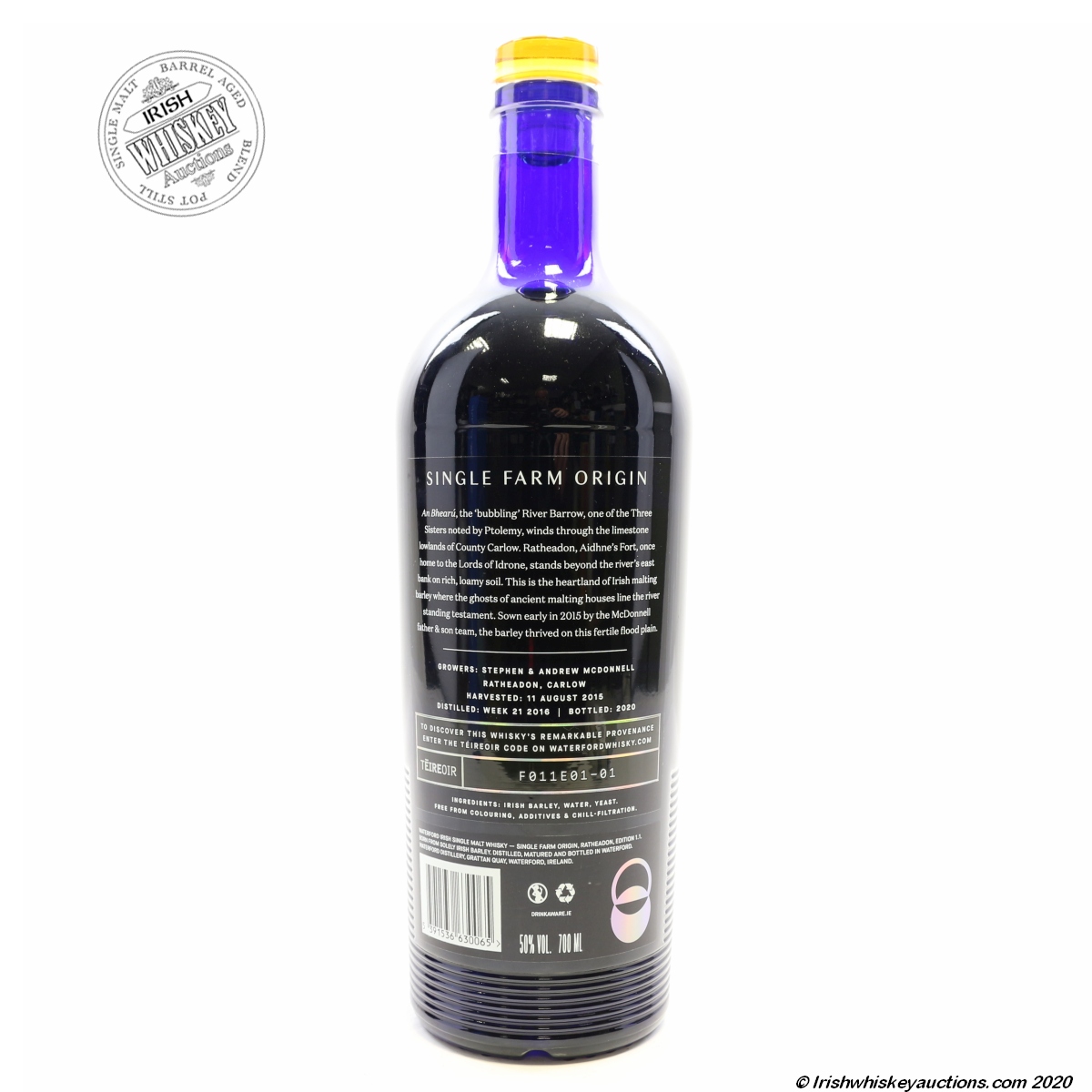 Each individual farm that has supplied the distillery will feature in a distinct whisky that bears it's name.

Distilled in 2016 exclusively from Irina barley harvested from Ratheadon, Co. Carlow on the Farm of  Stephen & Andrew McDonnell

A highly sought after First release from this exciting & Eccentric distillery. Limited to only 2000 Bottles