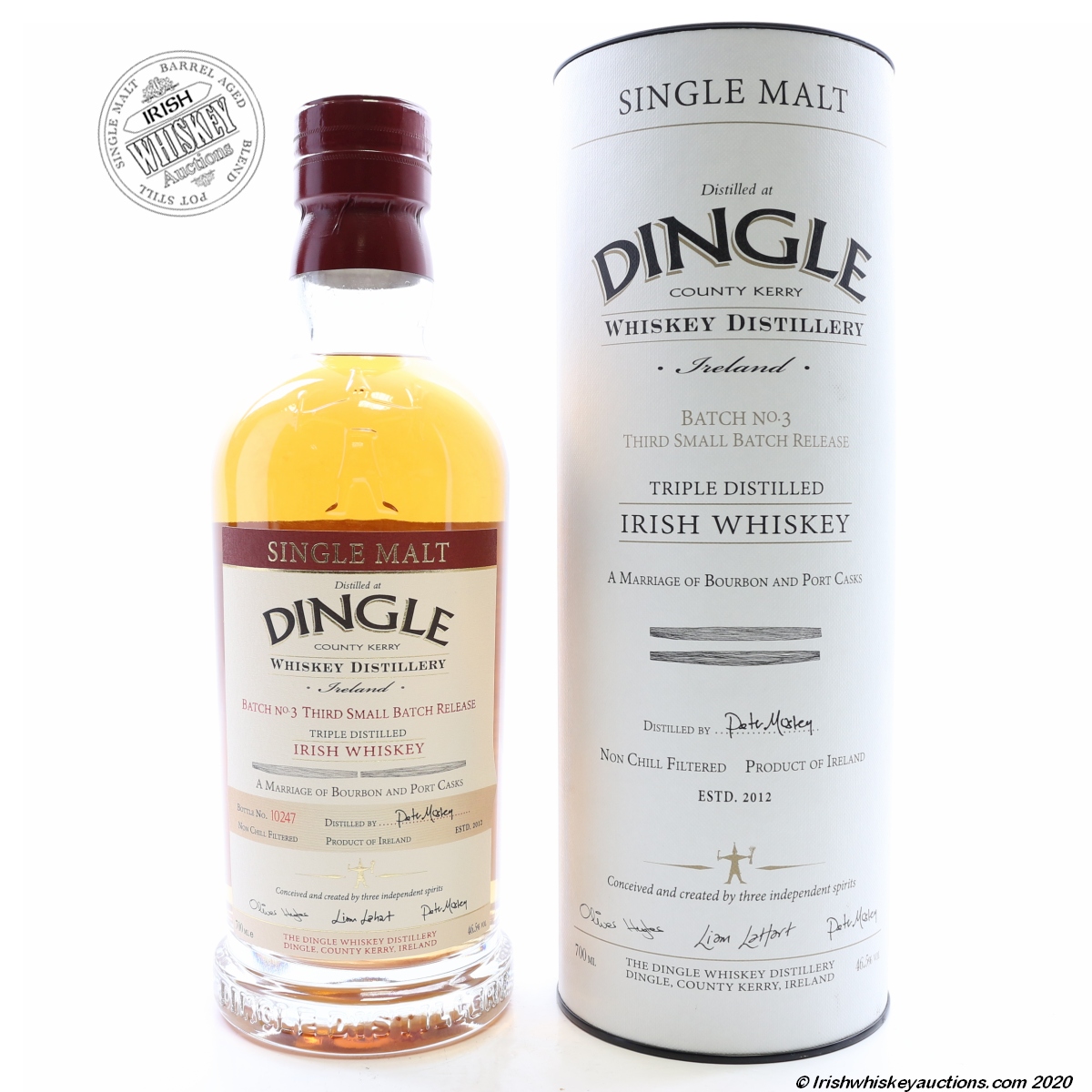 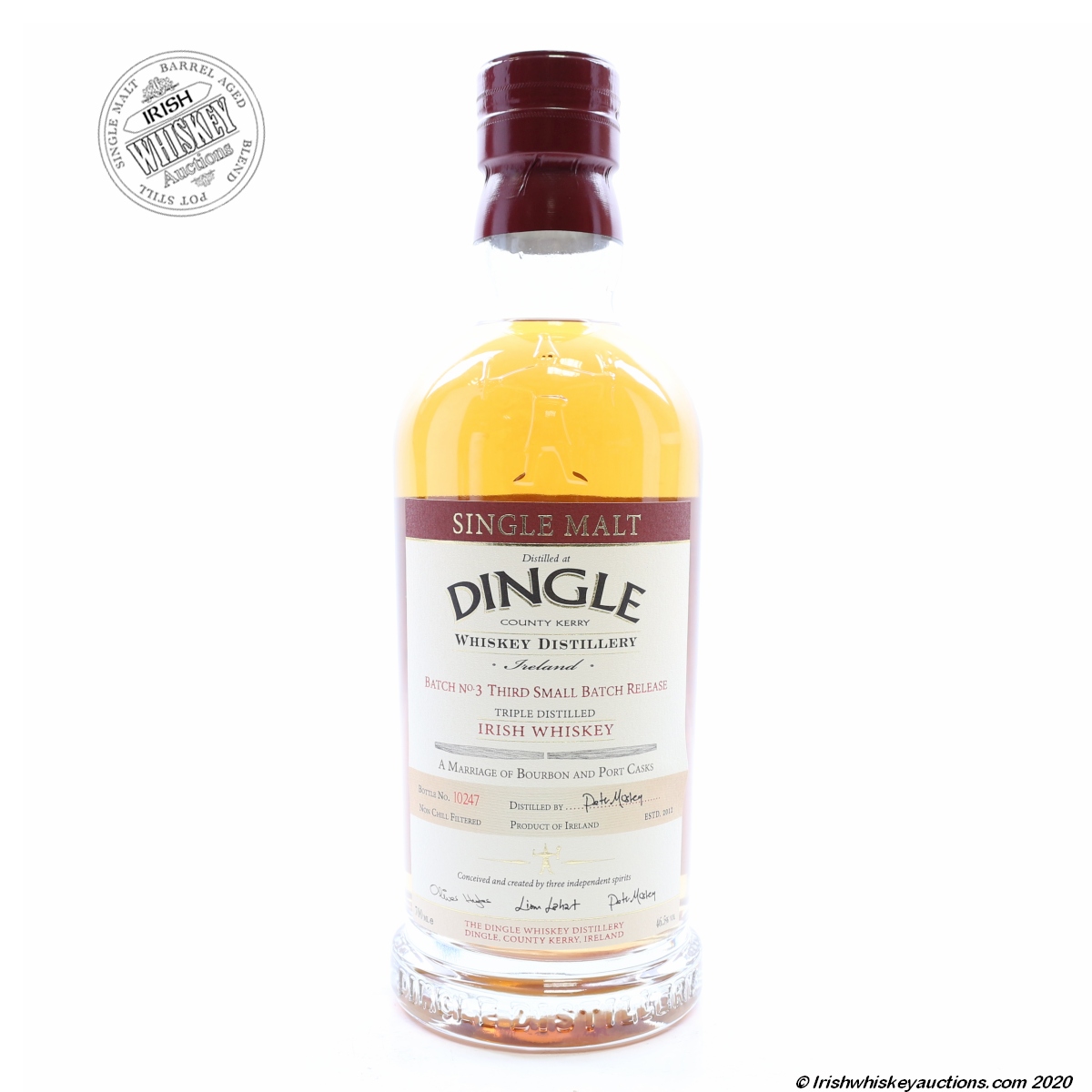 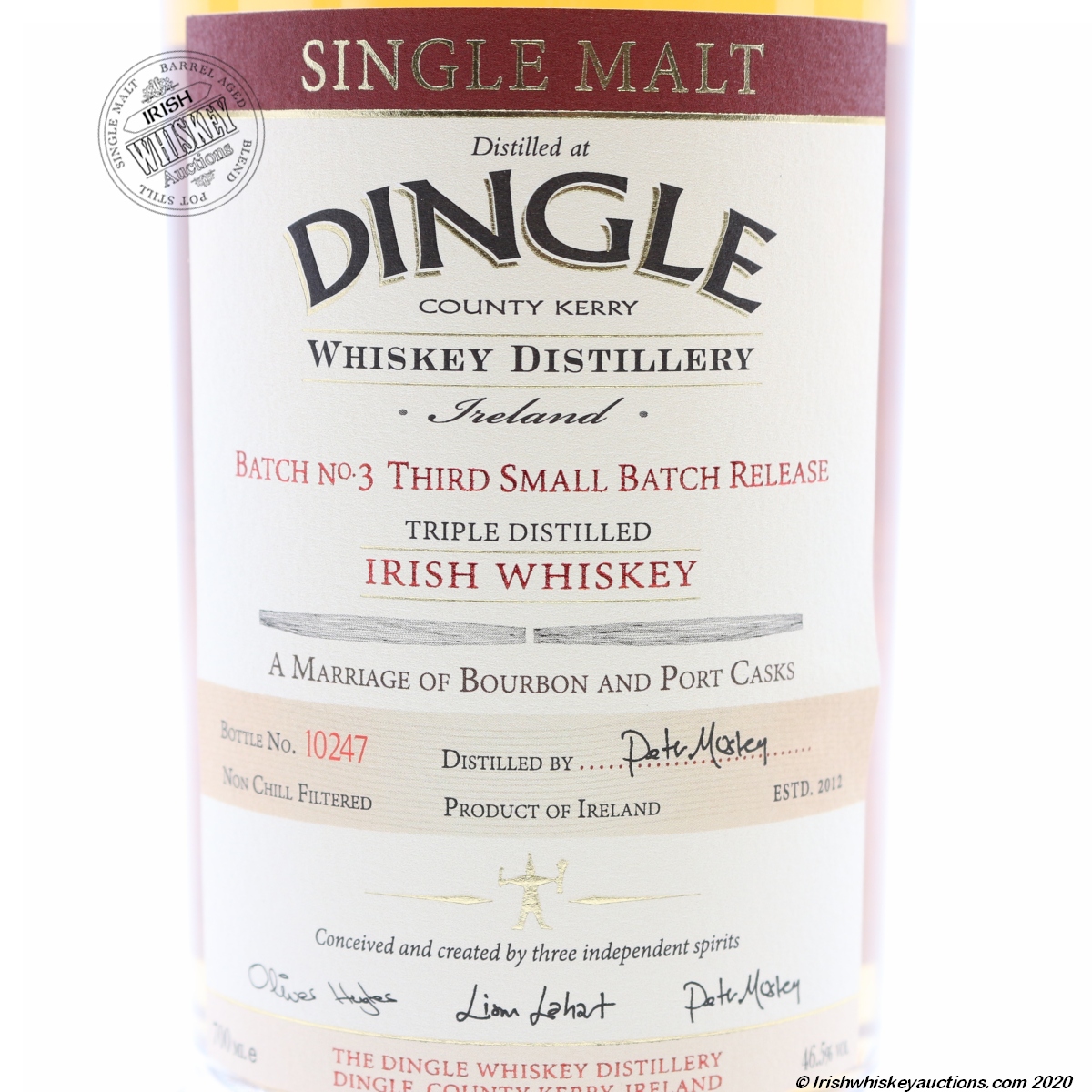 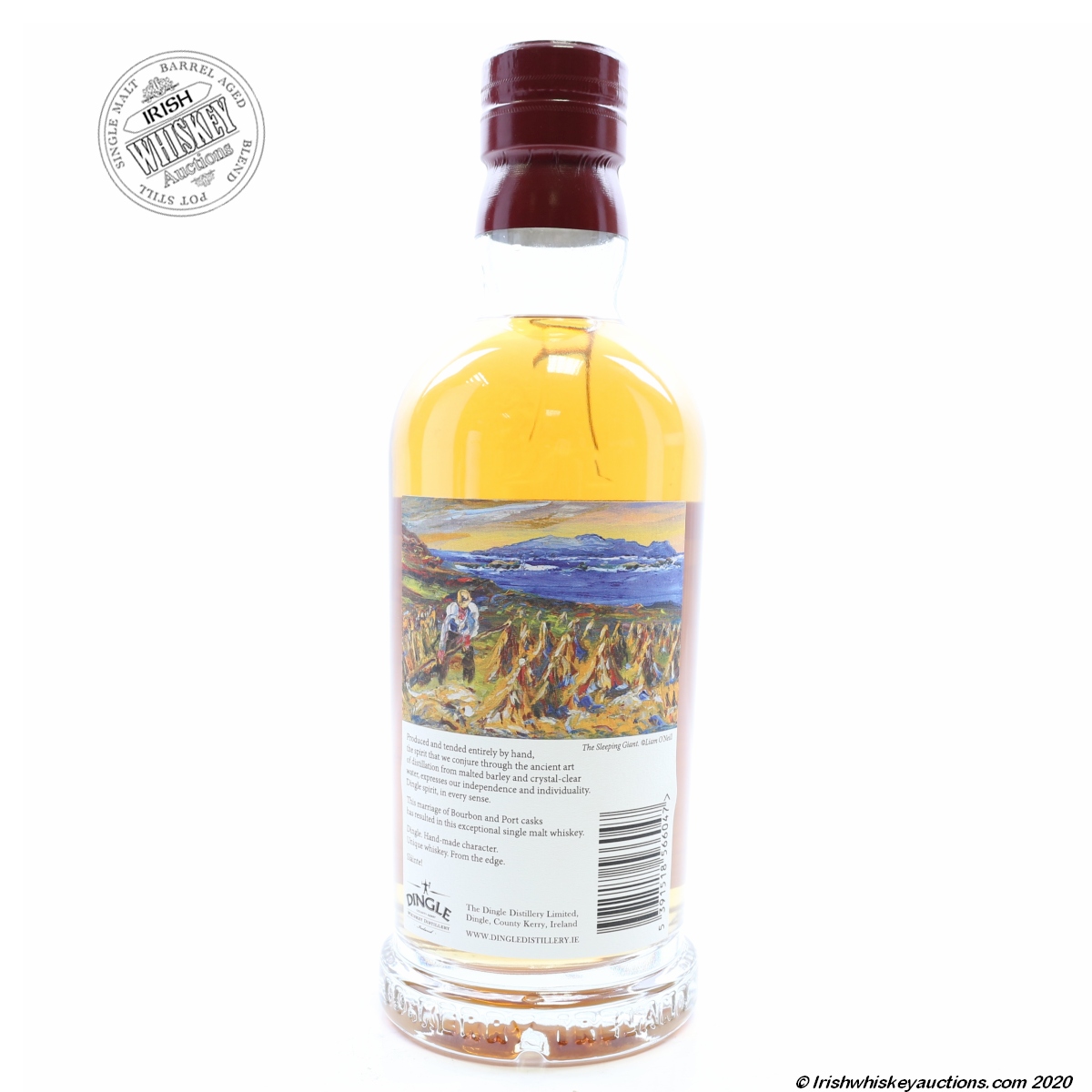 Matured in Bourbon and Port Casks.