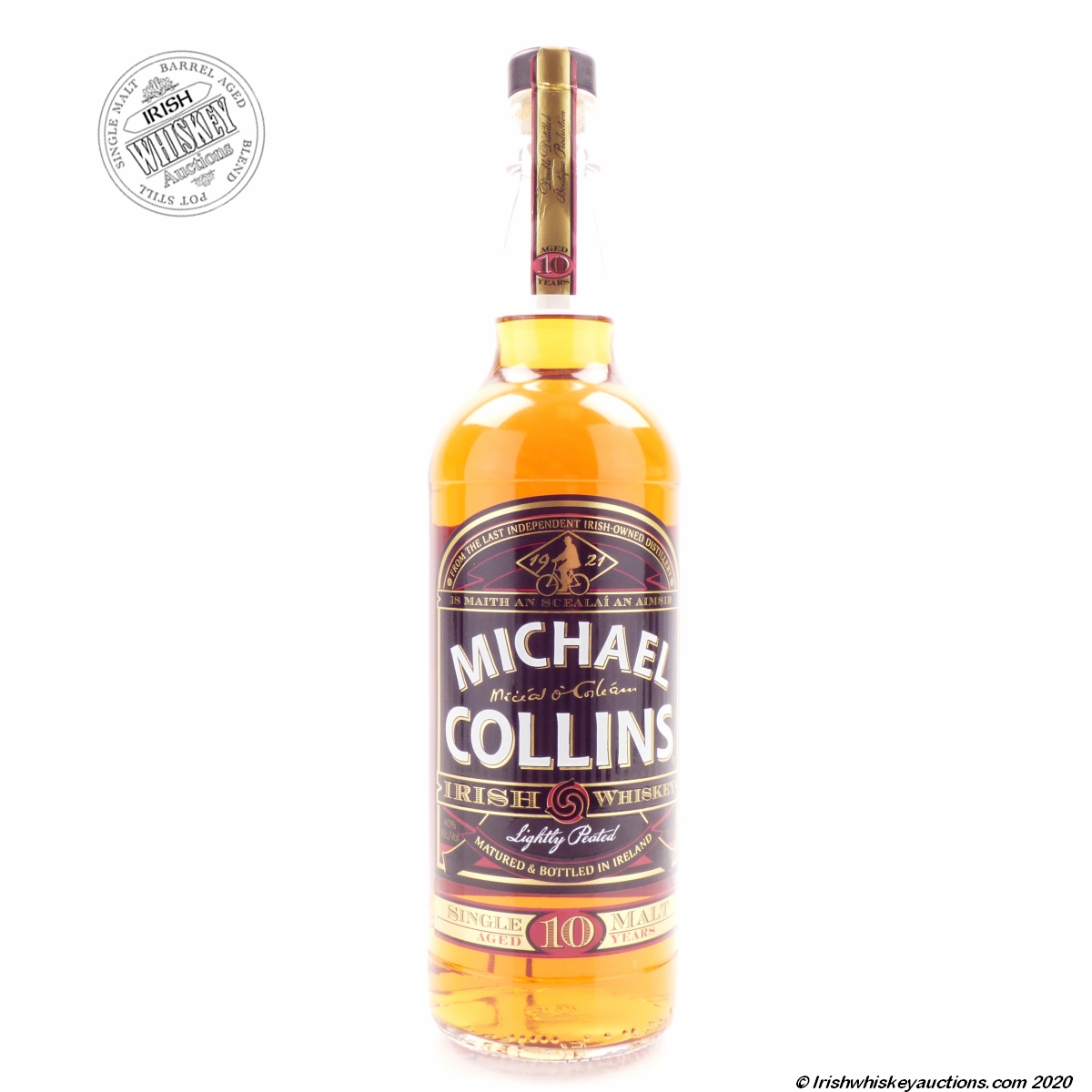 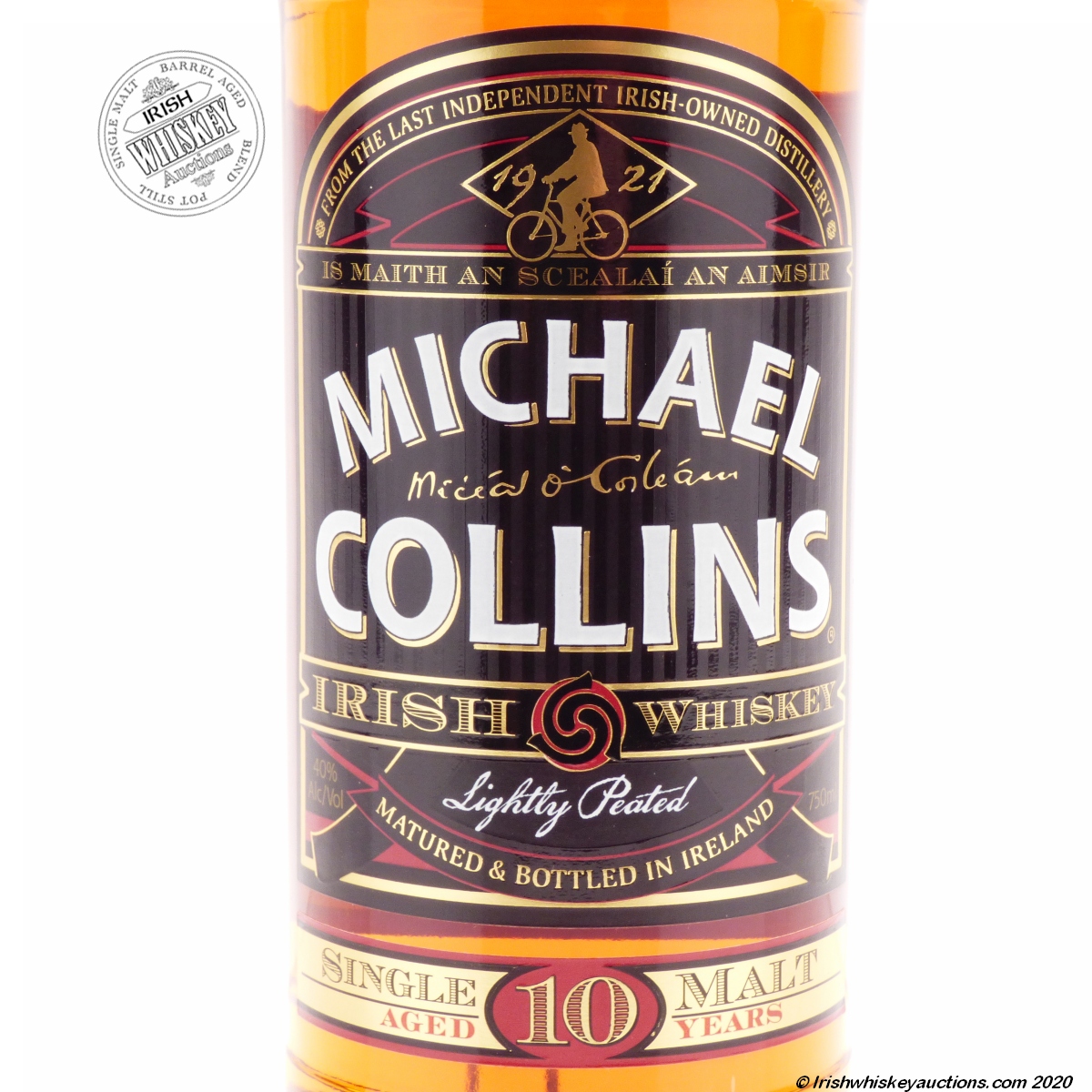 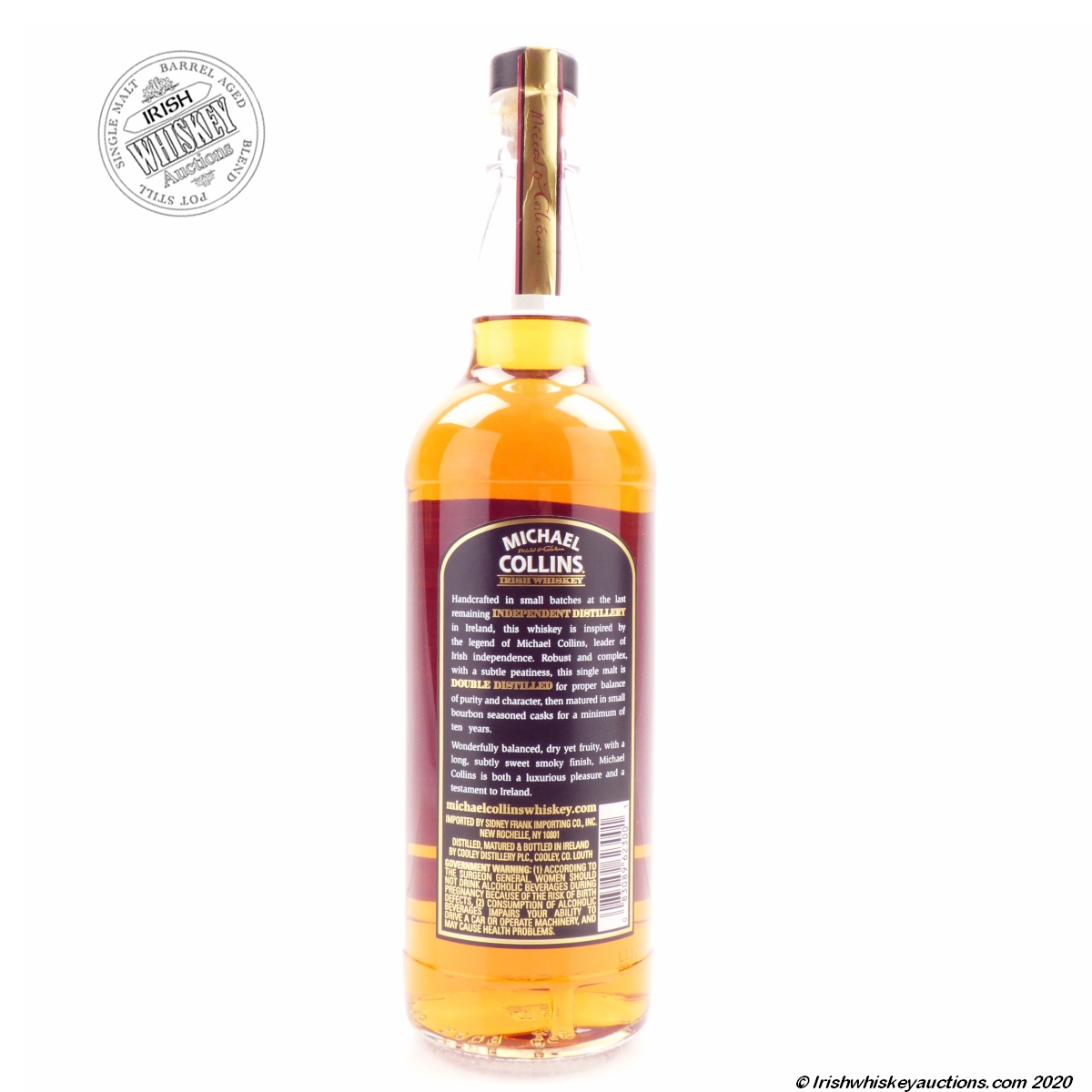 A combination of both unpeated and peated barley distilled and matured at the Cooley distillery.

A discontinued and now sought after collectors item in as new condition.

Produced for the US Market

In great condition with minimal wear.