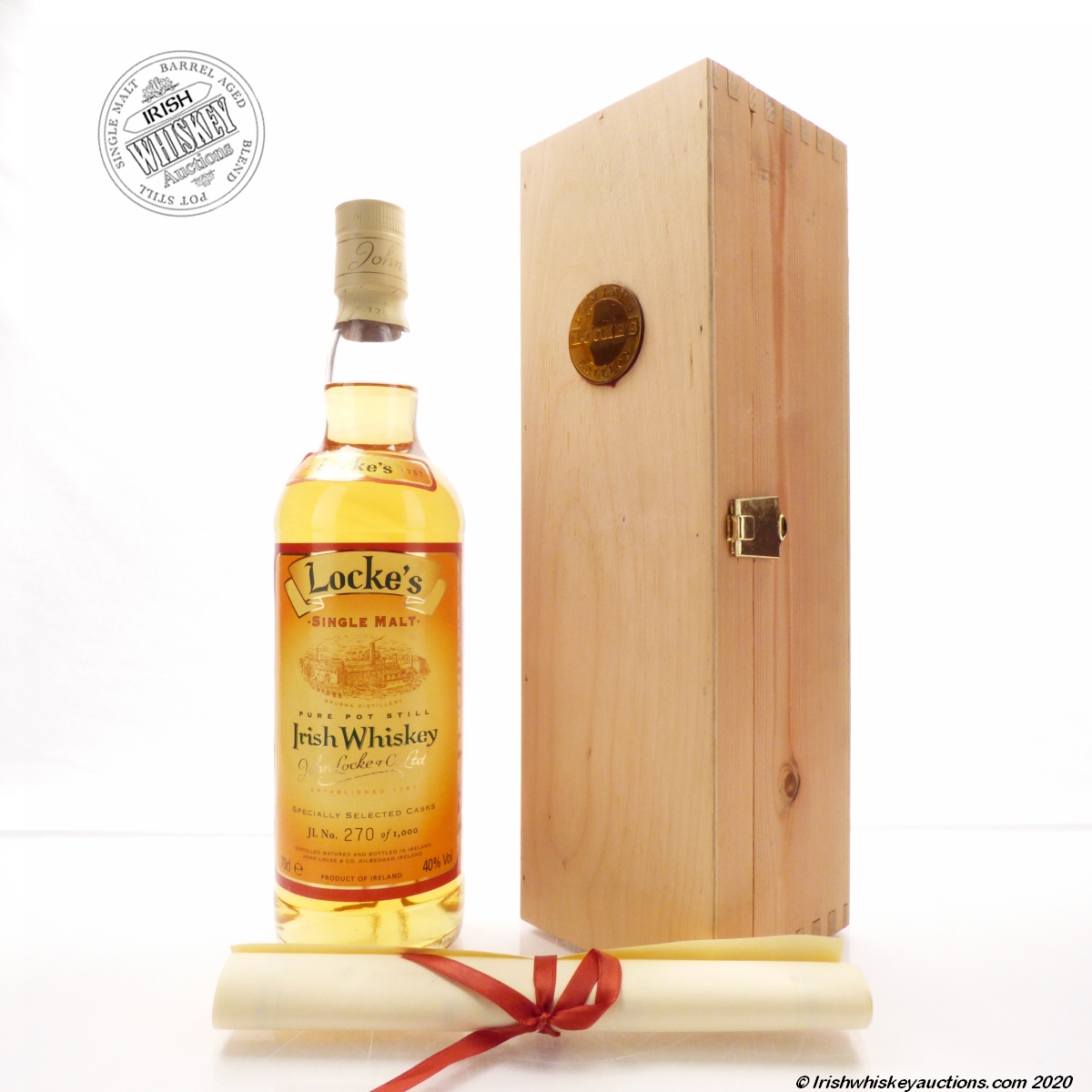 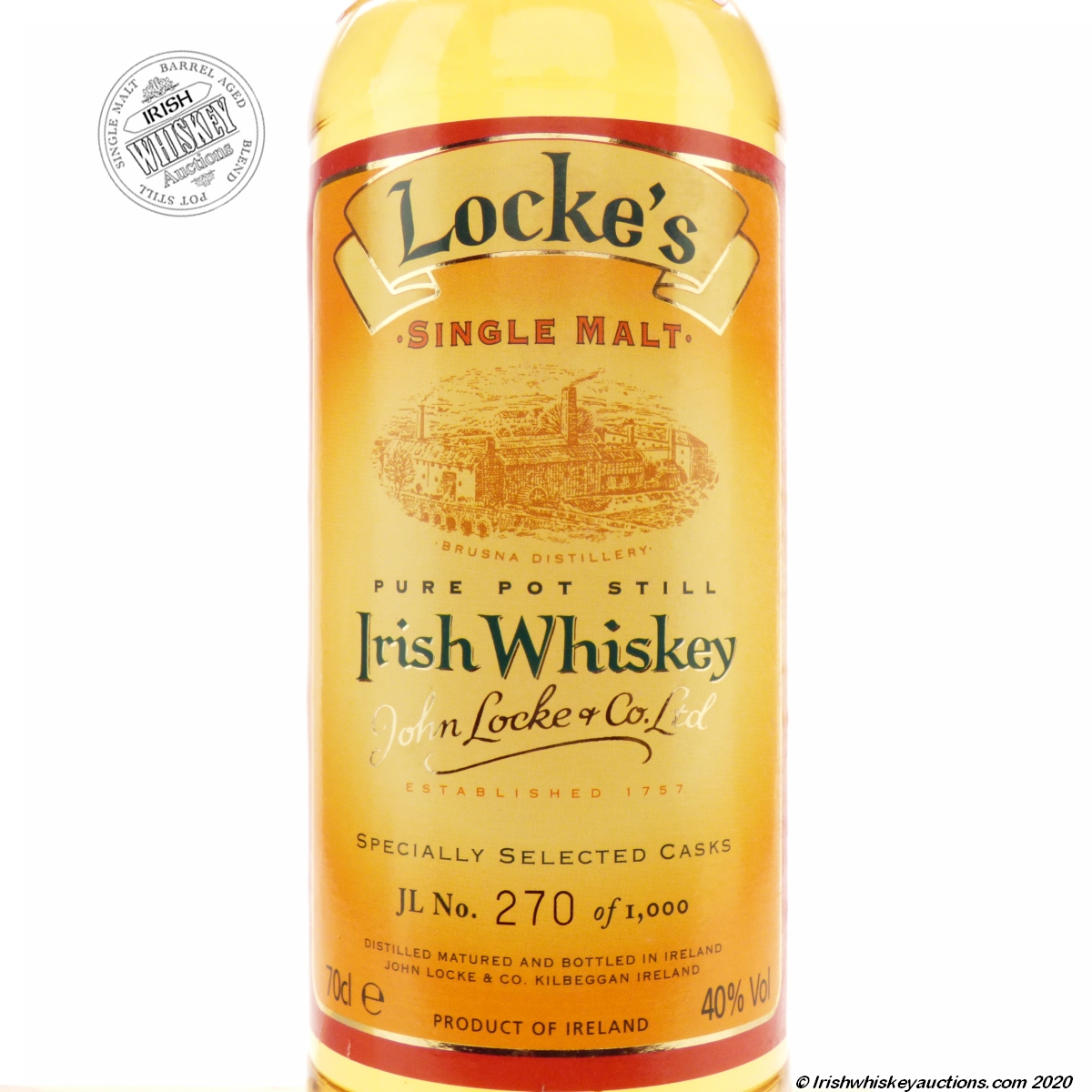 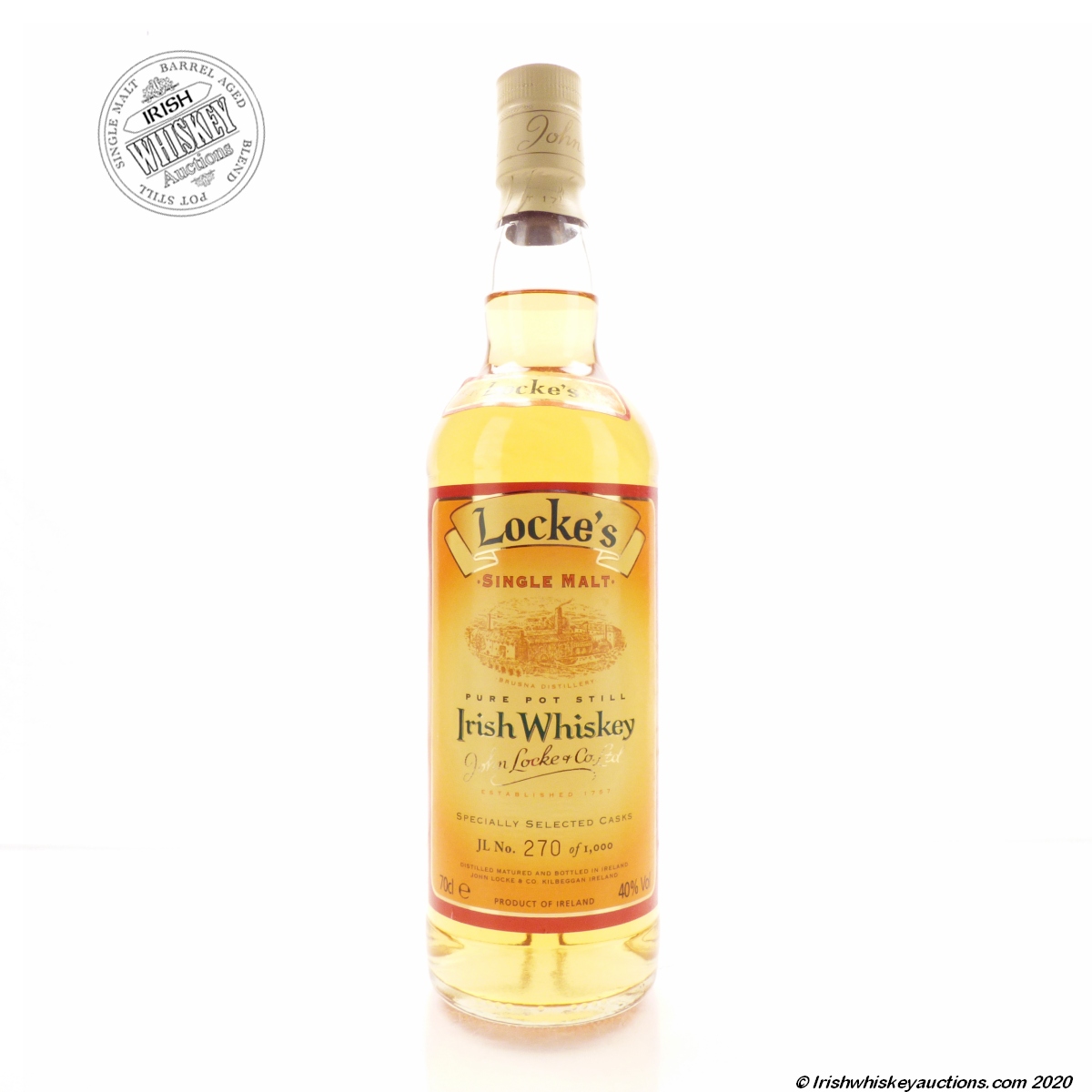 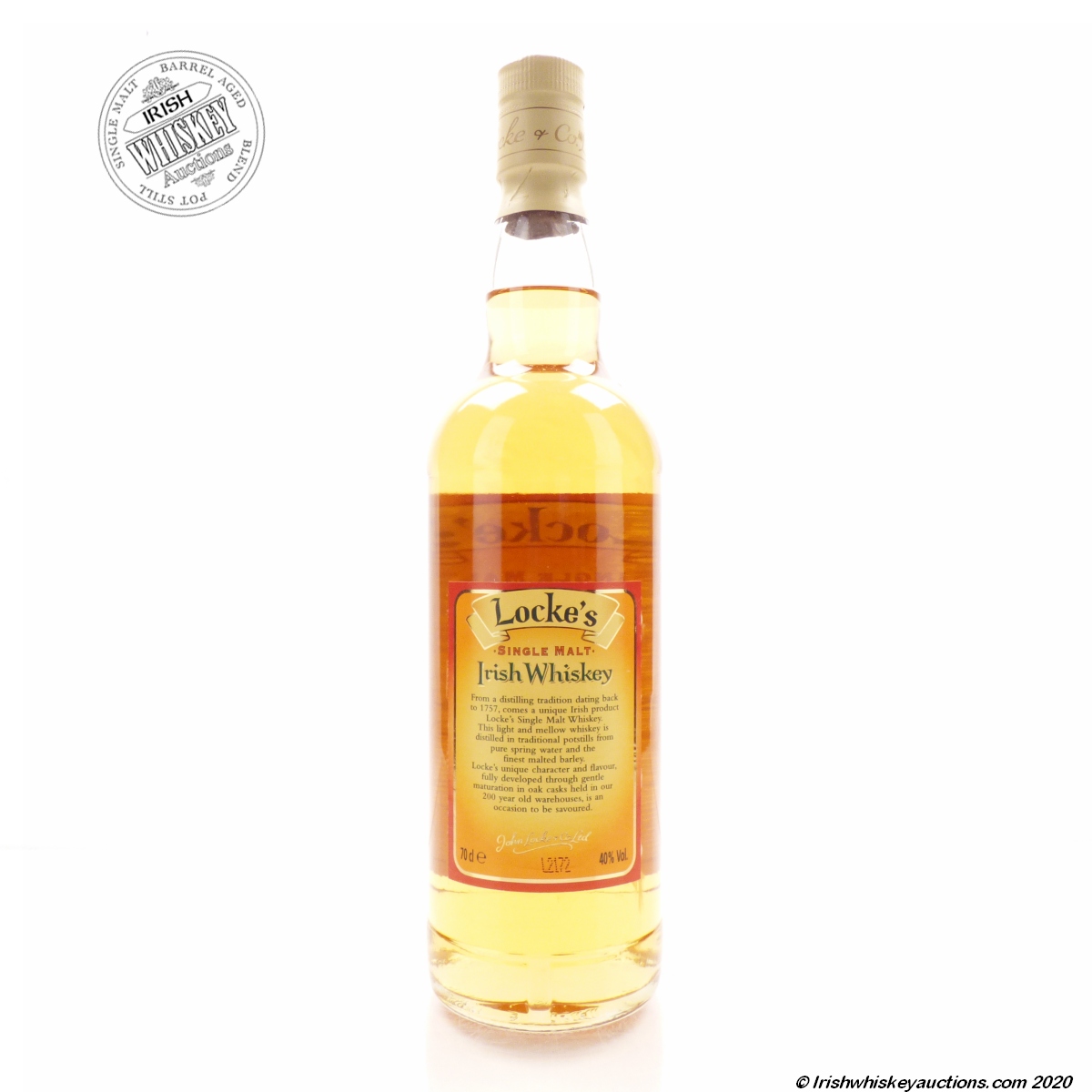 Complete in a lined wooden presentation box and Certificate signed by John Teeling.