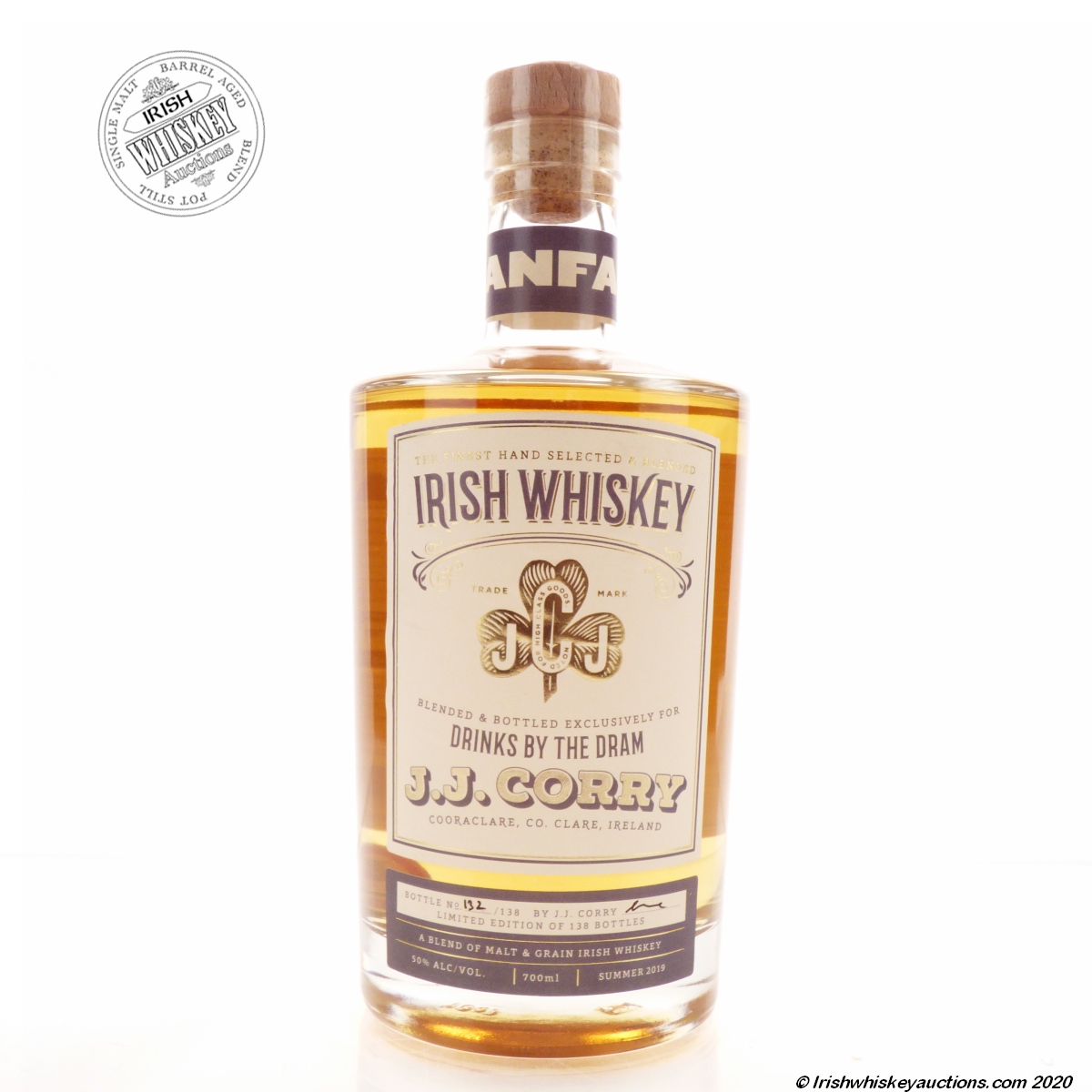 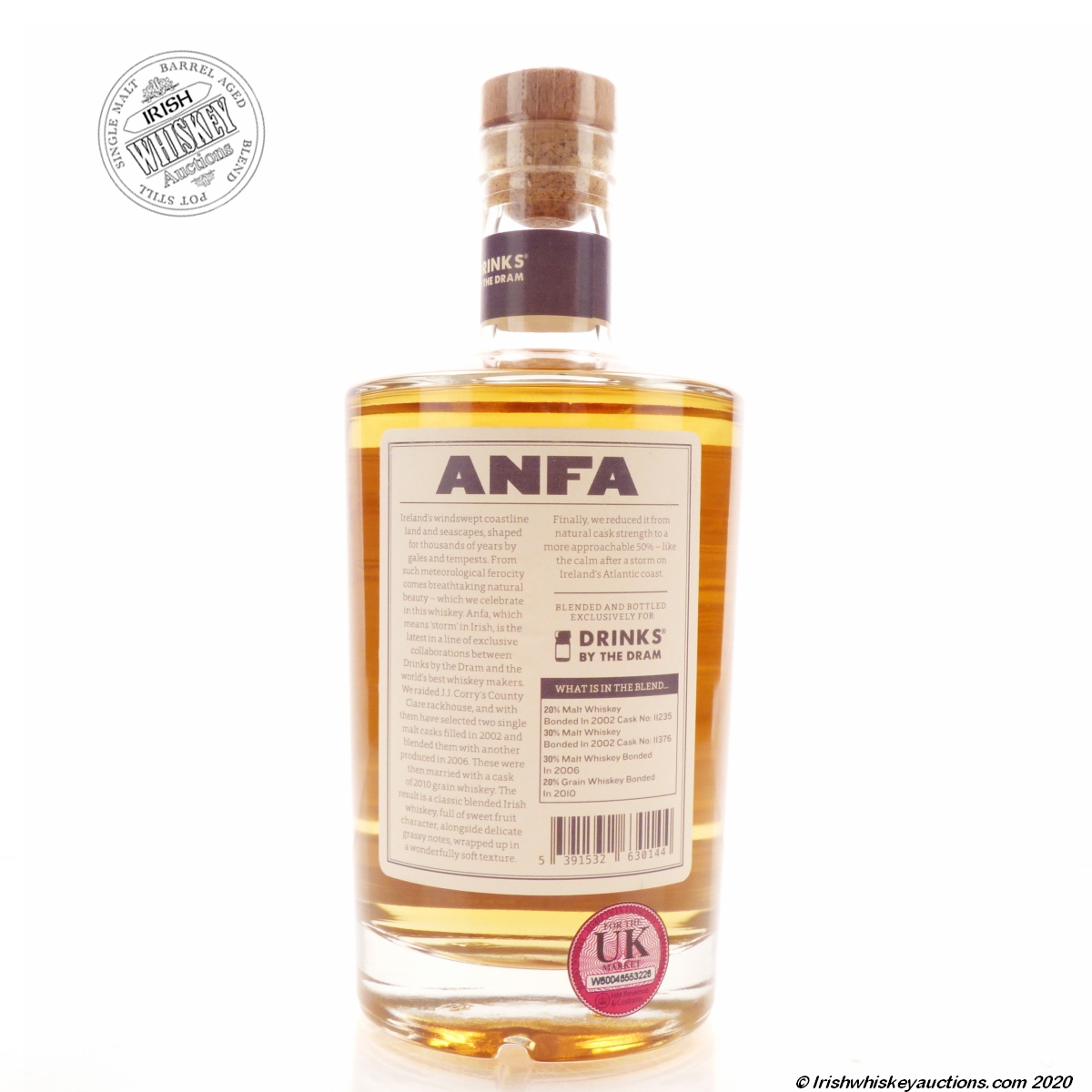 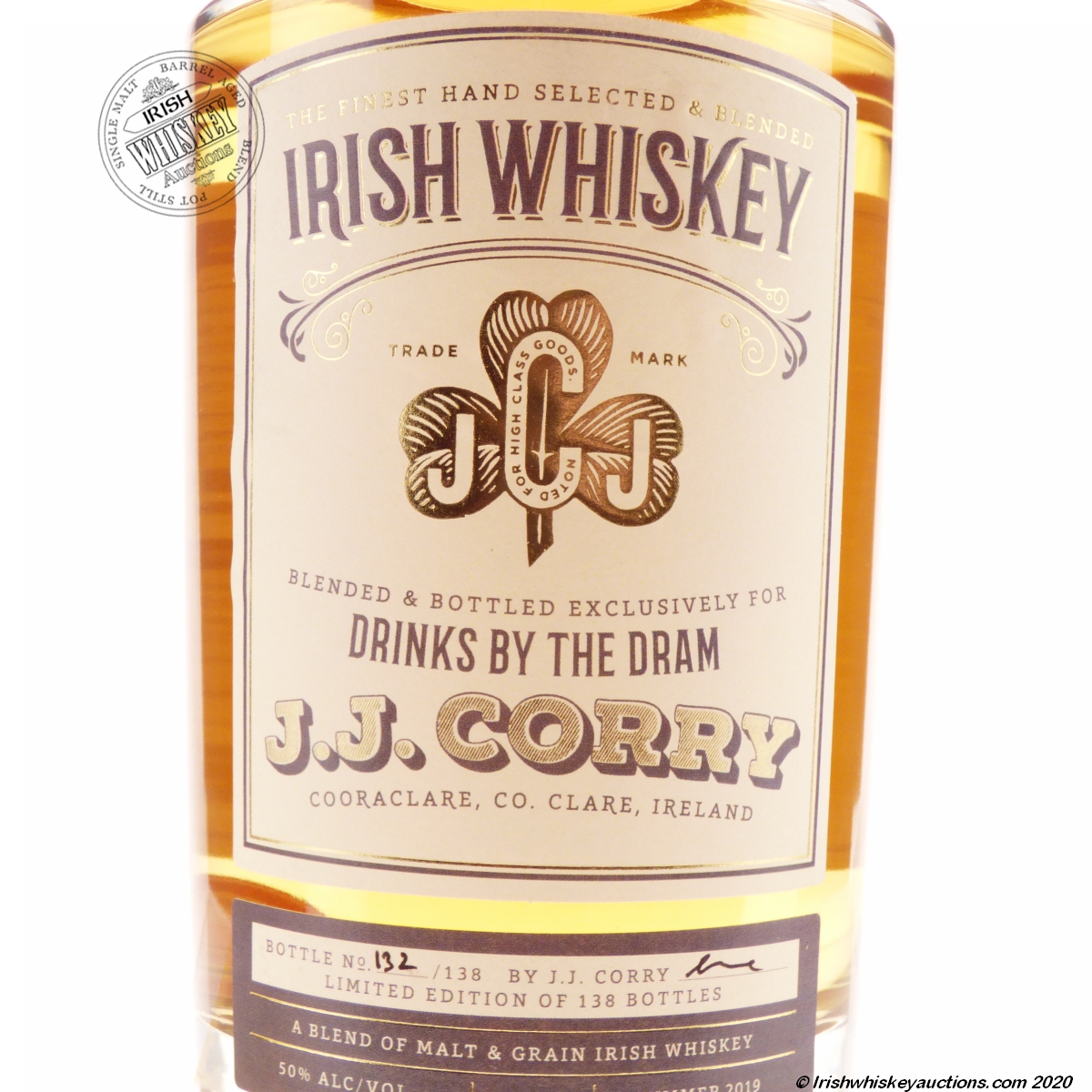 The Chapel Gate whiskey bonders teamed up with Drinks by the Dram to create Anfa, A limited edition release that was included in their Christmas Advent Calender.

Made with a selection of single malts and married with grain whiskey, this expression has been named after the Irish word for 'storm', a reference to Ireland's windswept coastlines.