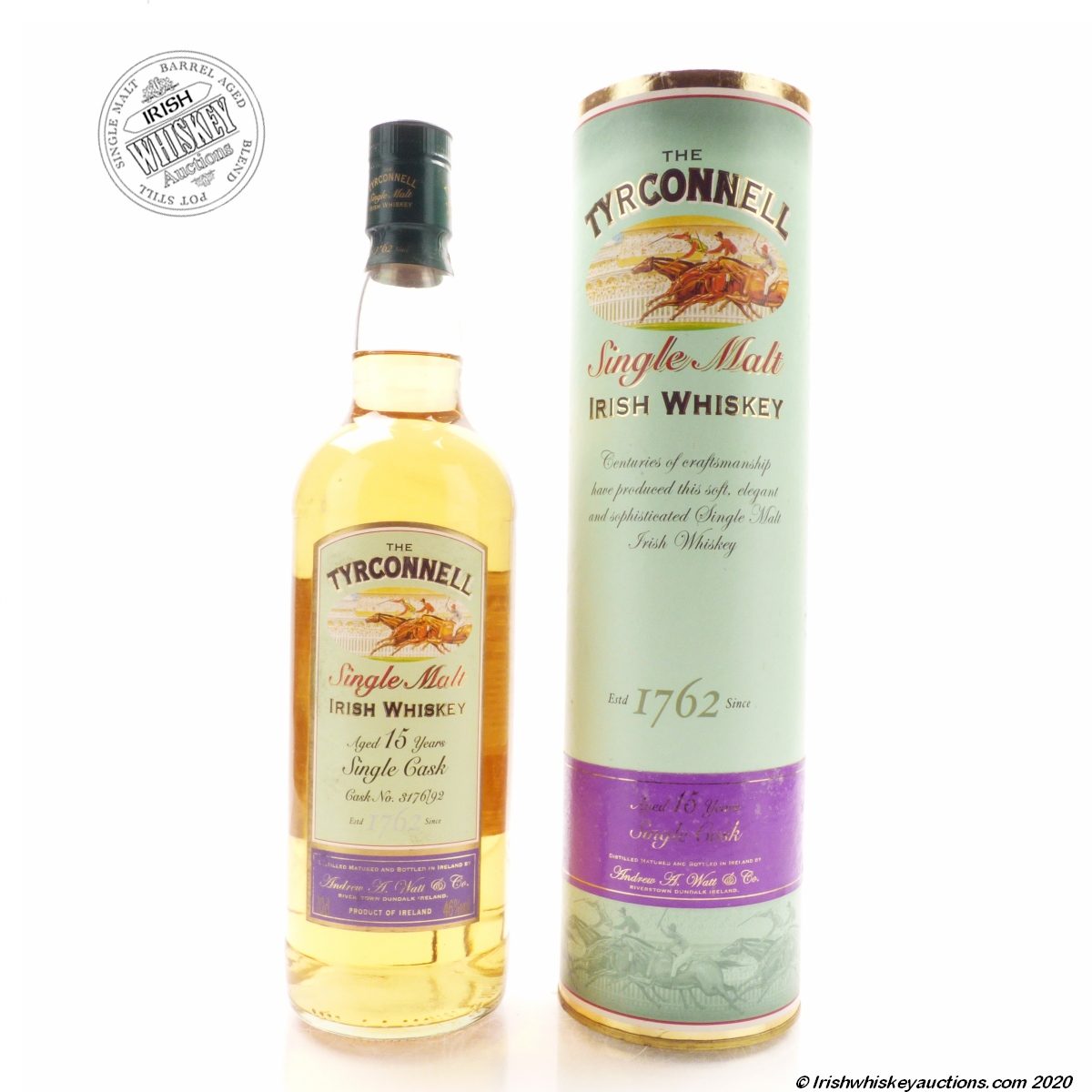 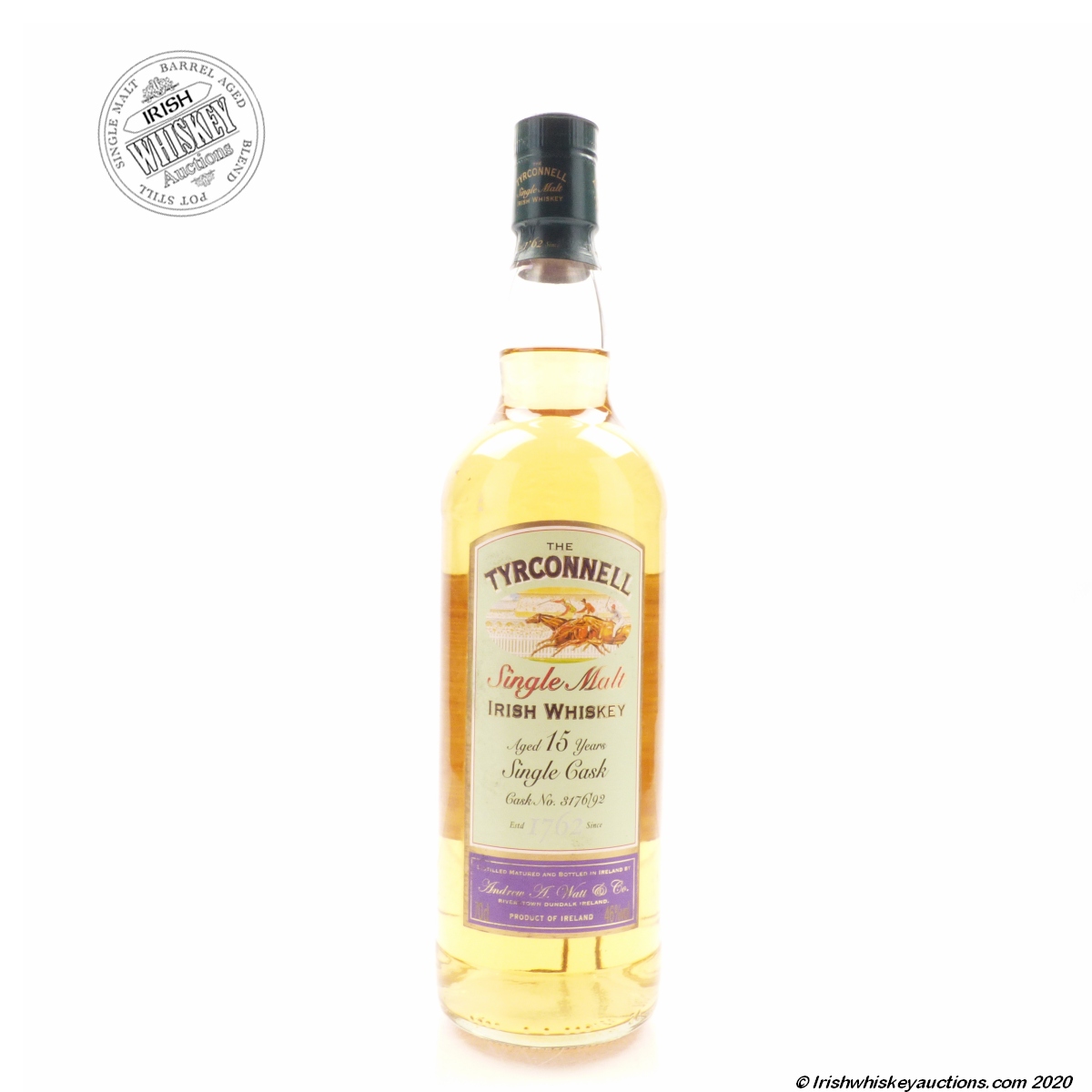 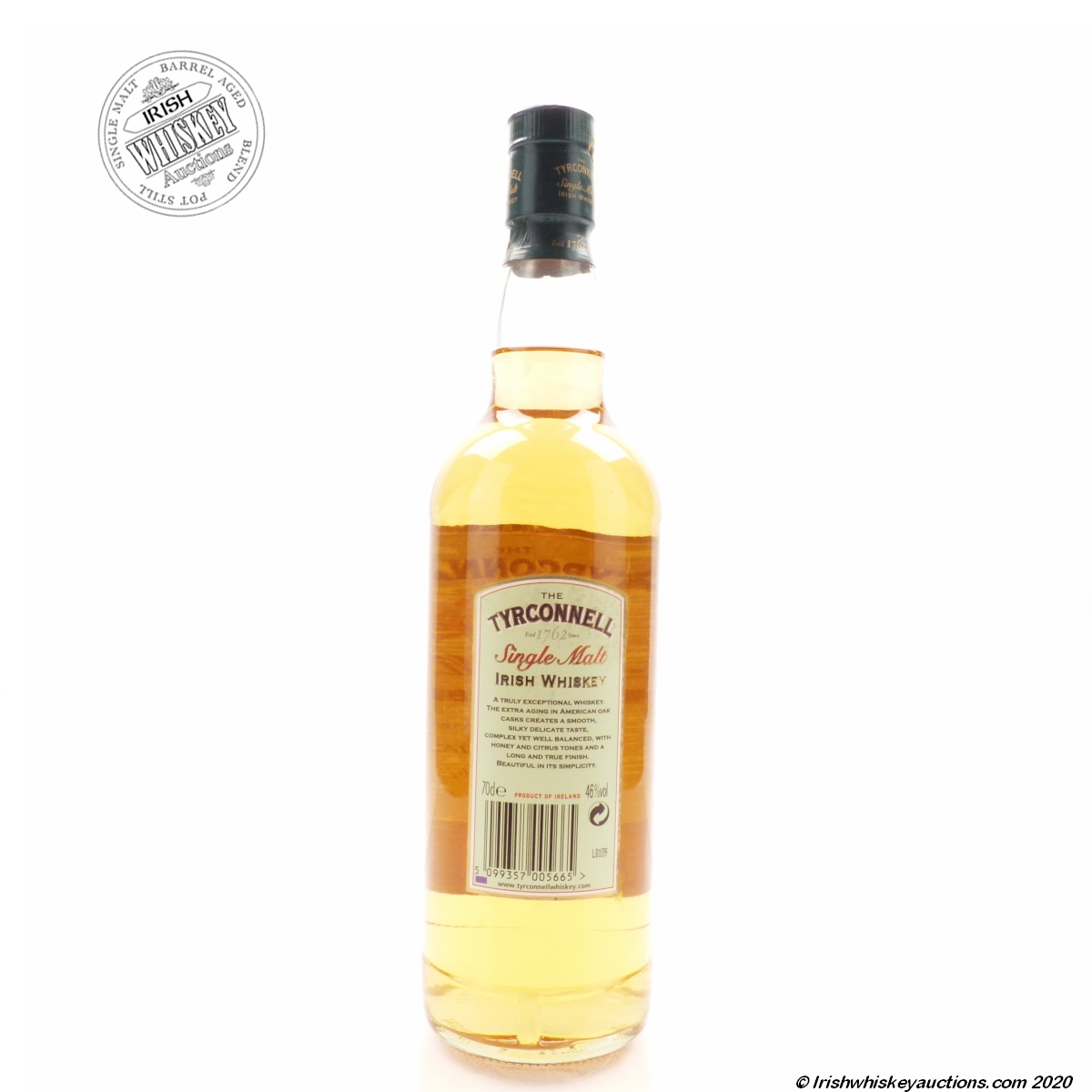 An award winning whiskey with a Gold Medal and Best in Class at the IWSC and was later named World's Best Irish Single Malt at the World Whiskies Awards in 2009.

Tube in fair condition with wear, rust on inside at top.