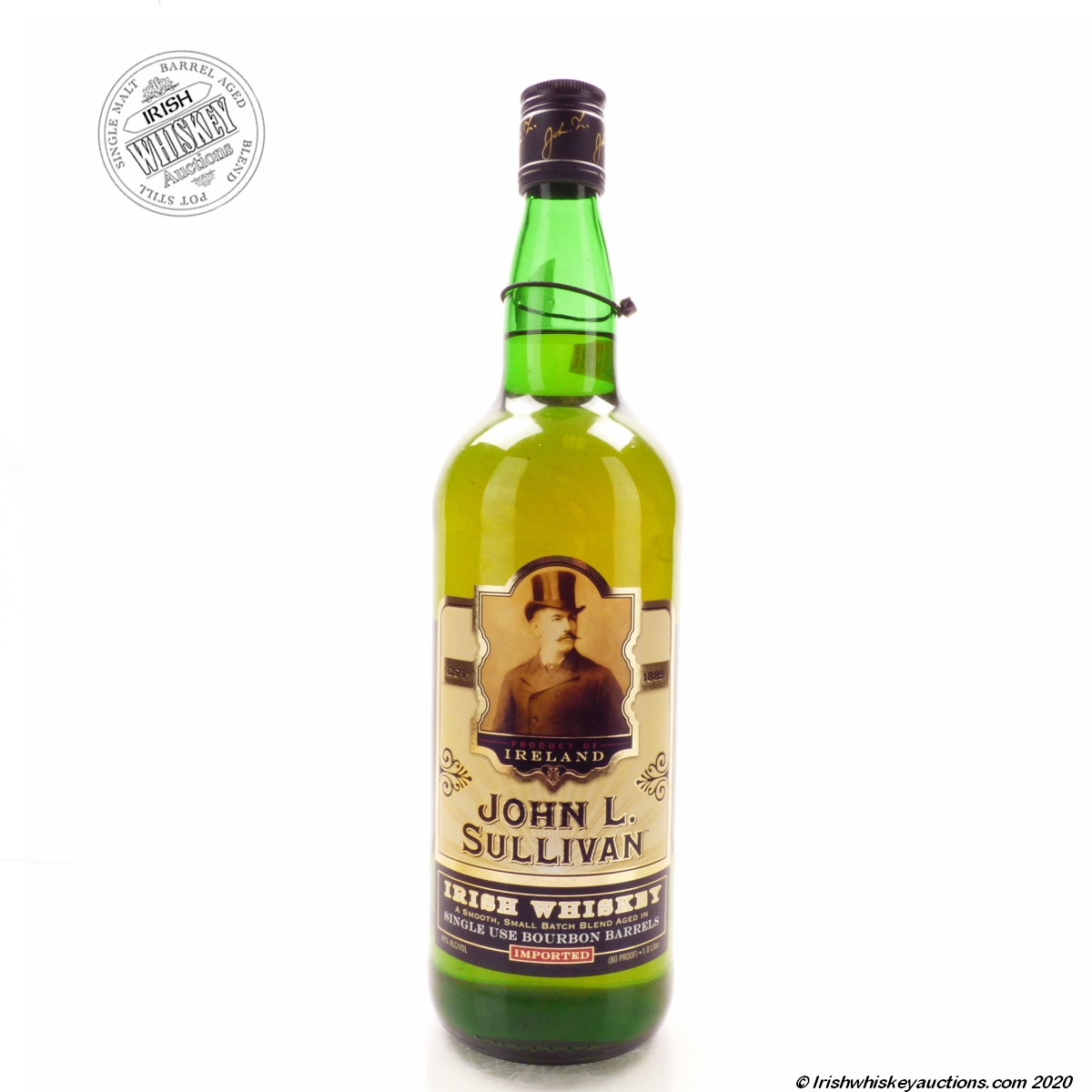 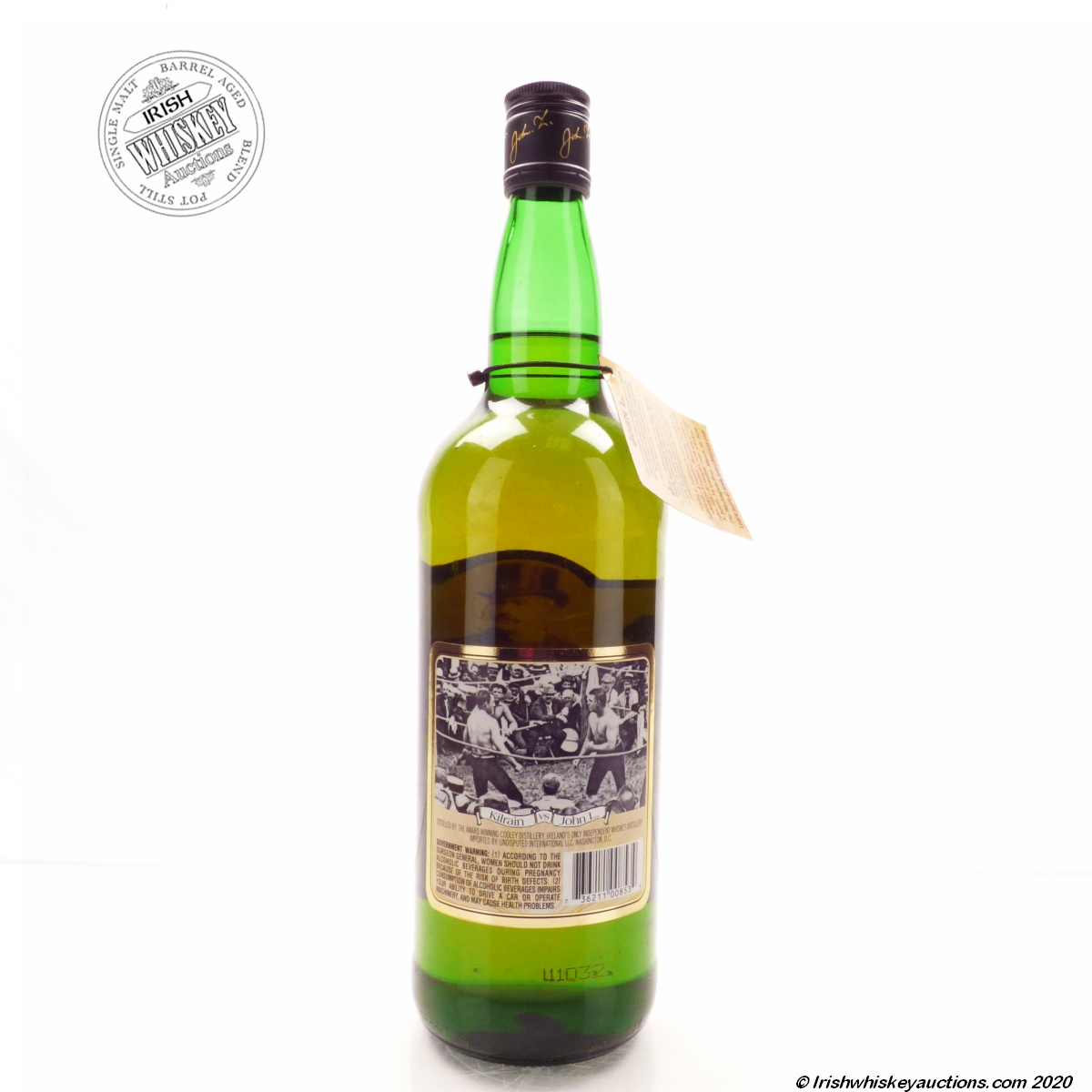 Distilled by the Cooley Distillery  It is a smooth small batch blended whiskey aged in single use bourbon Barrels.