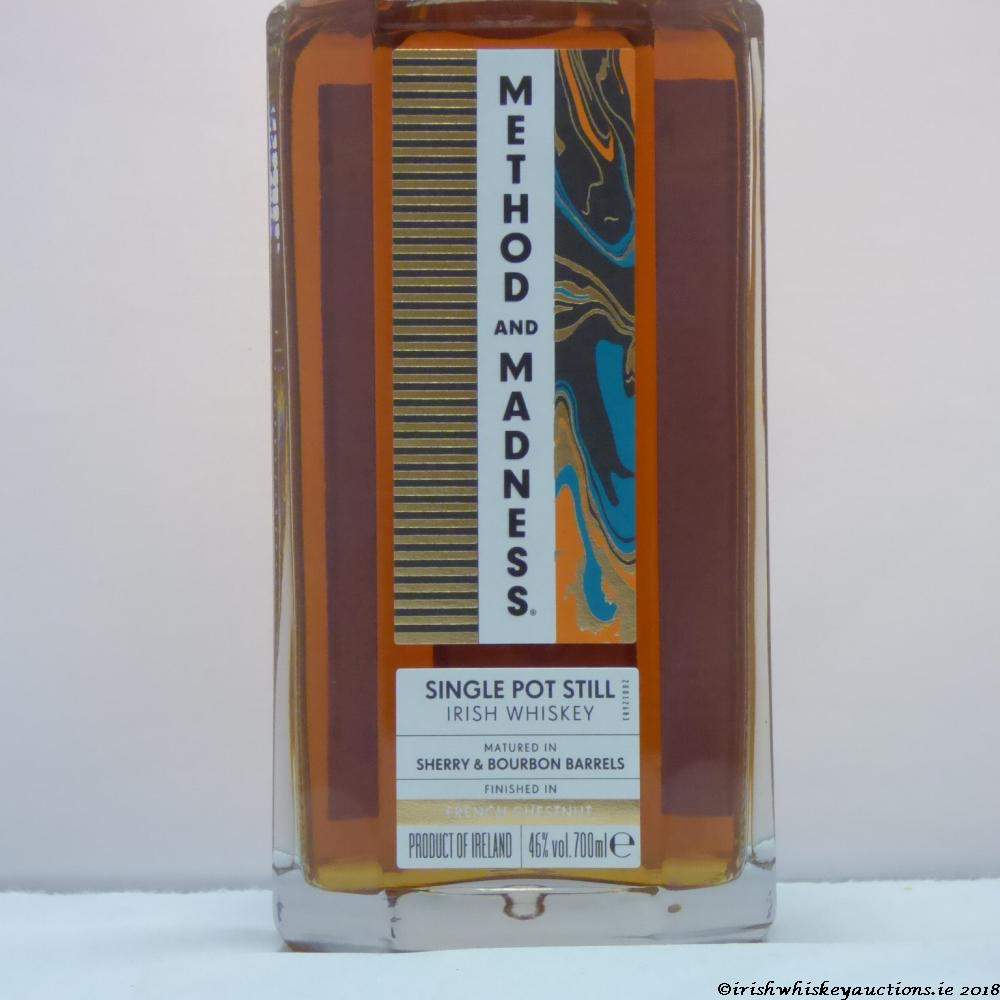 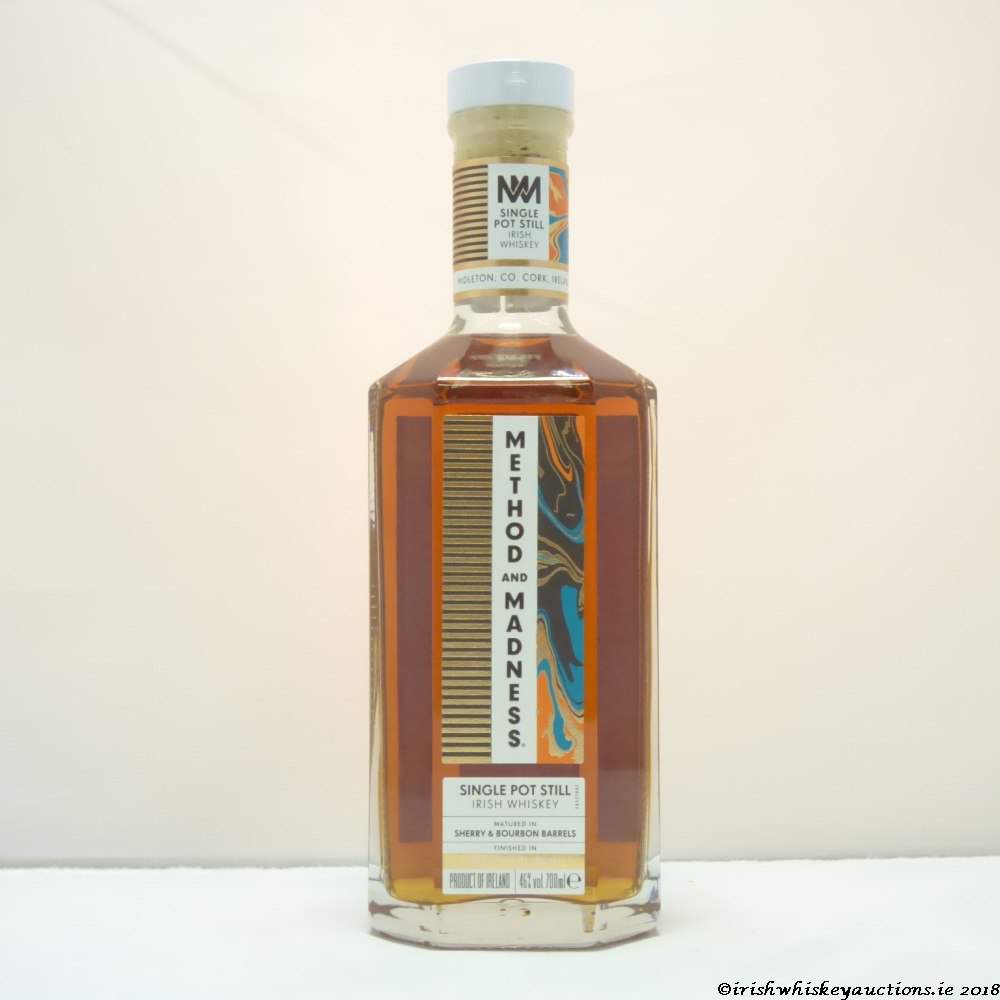 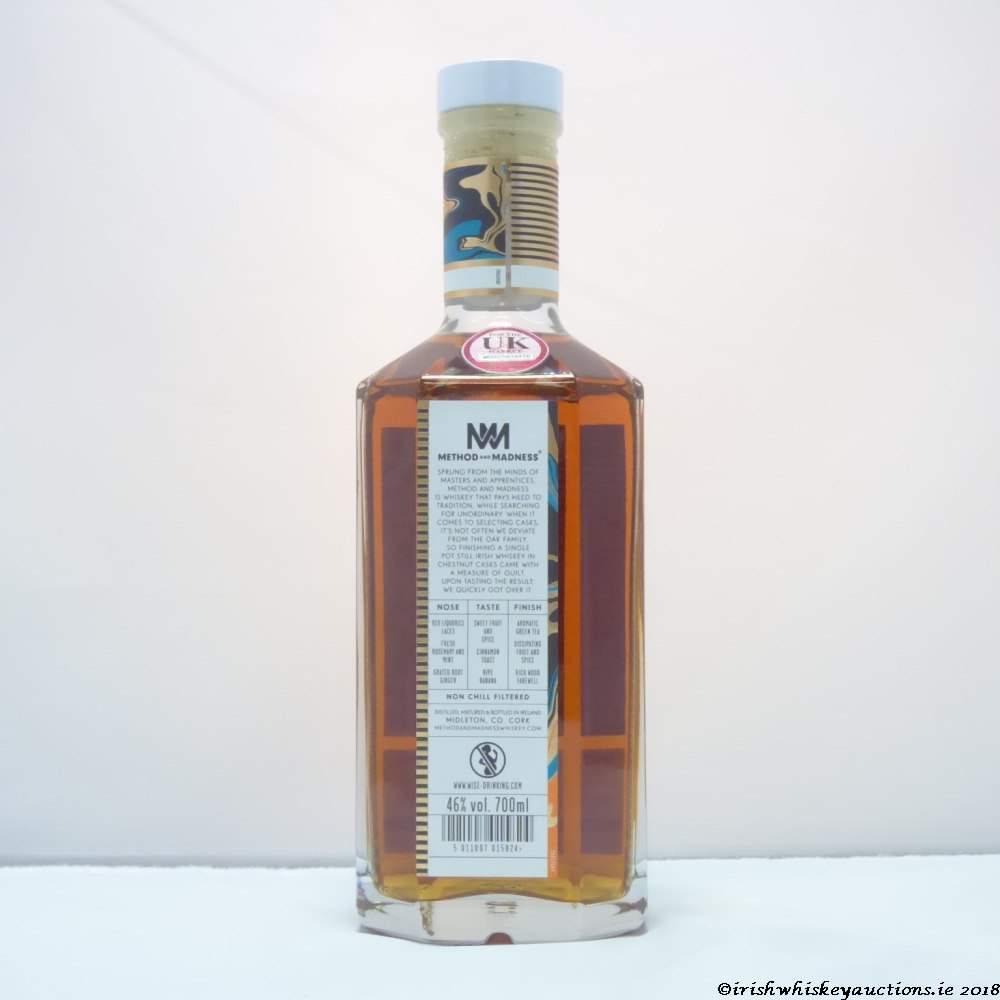 The Brilliant new releases from the Midleton Distillery.

The creative bottlings as part of the method and madness series have attracted much attention.