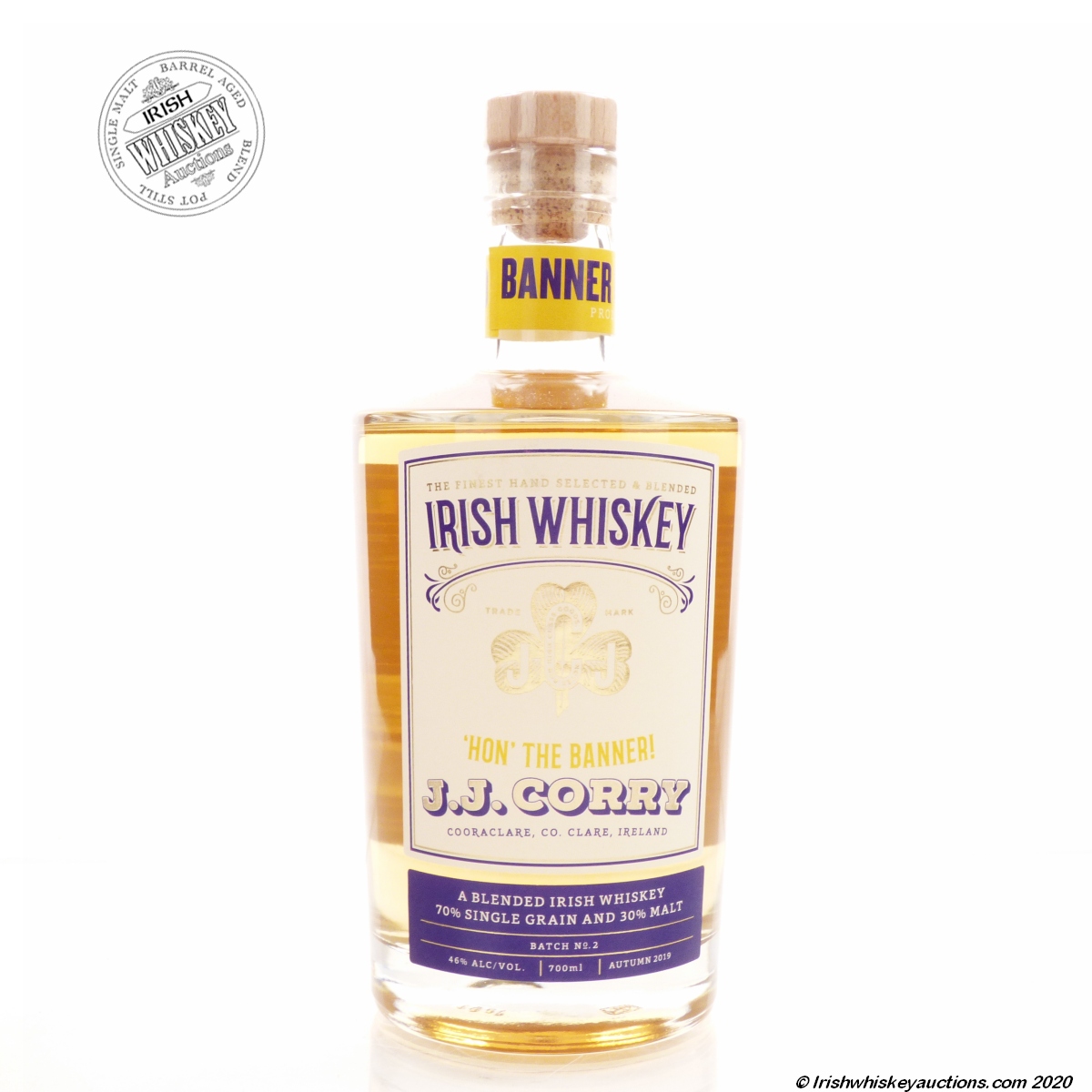 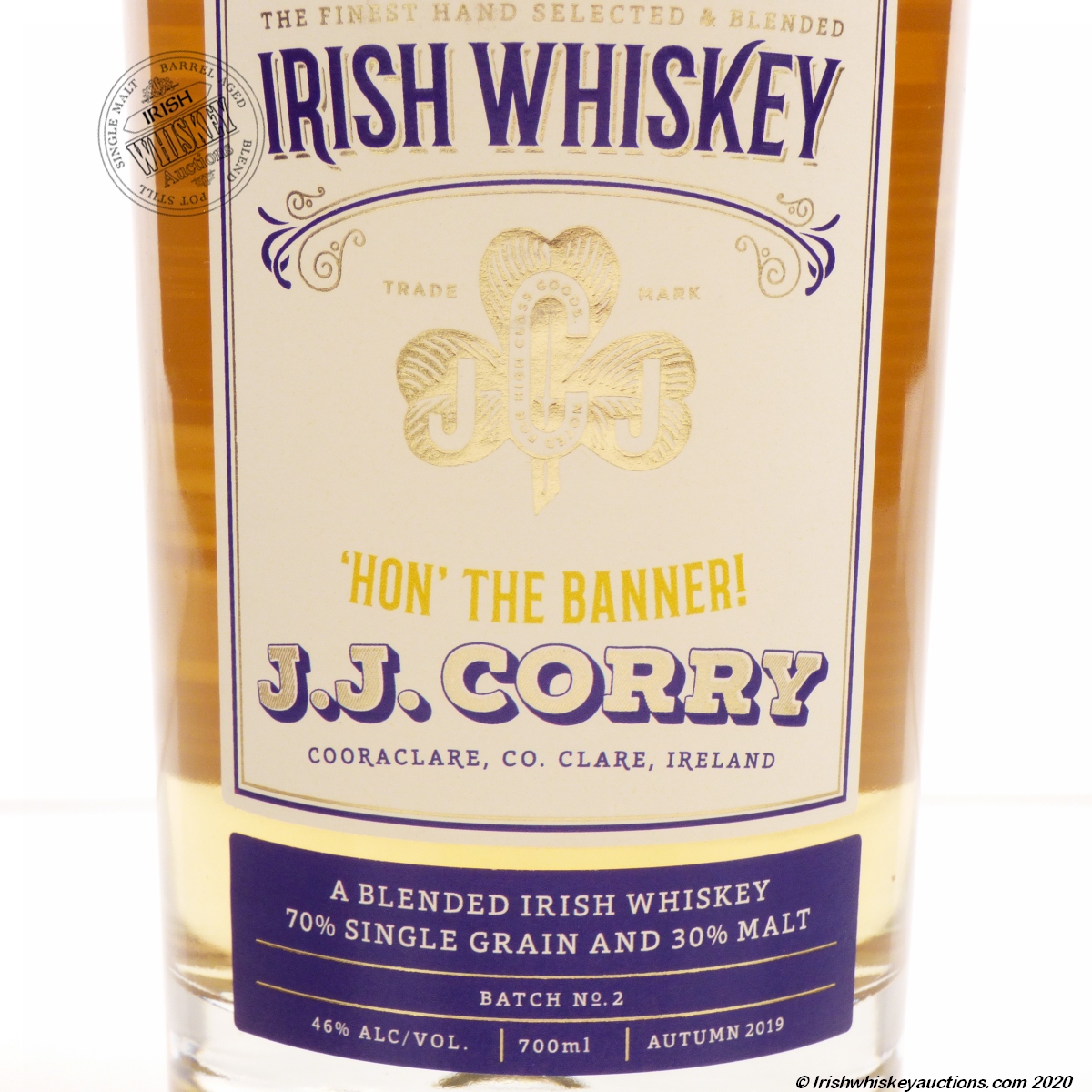 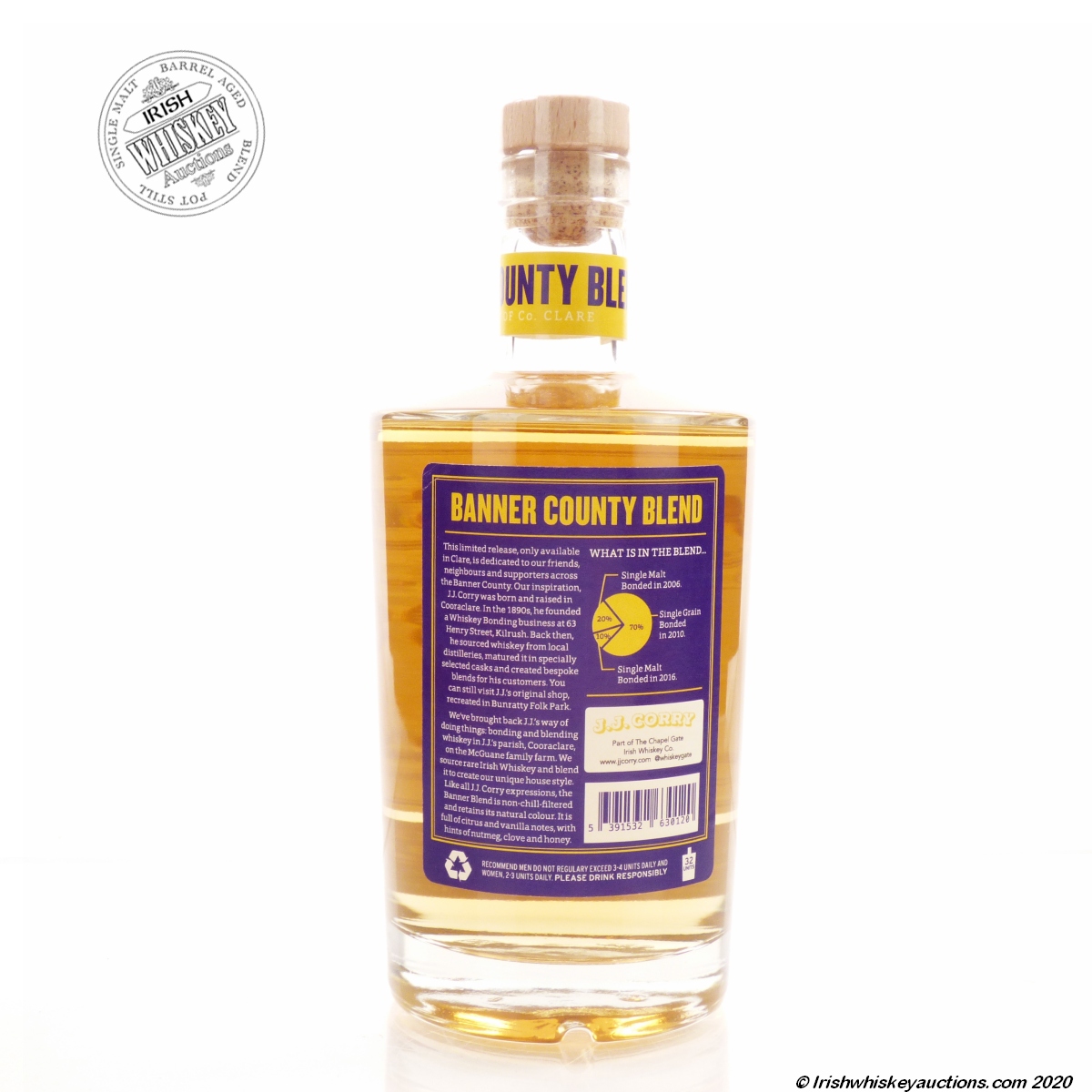 J.J. Corry 'Hon' the Banner was a very small release limited edition bottling  that were only available in their Native Co.Clare, People Drove miles the day of release in the hope of securing a bottle.

A sought after bottling for many collectors