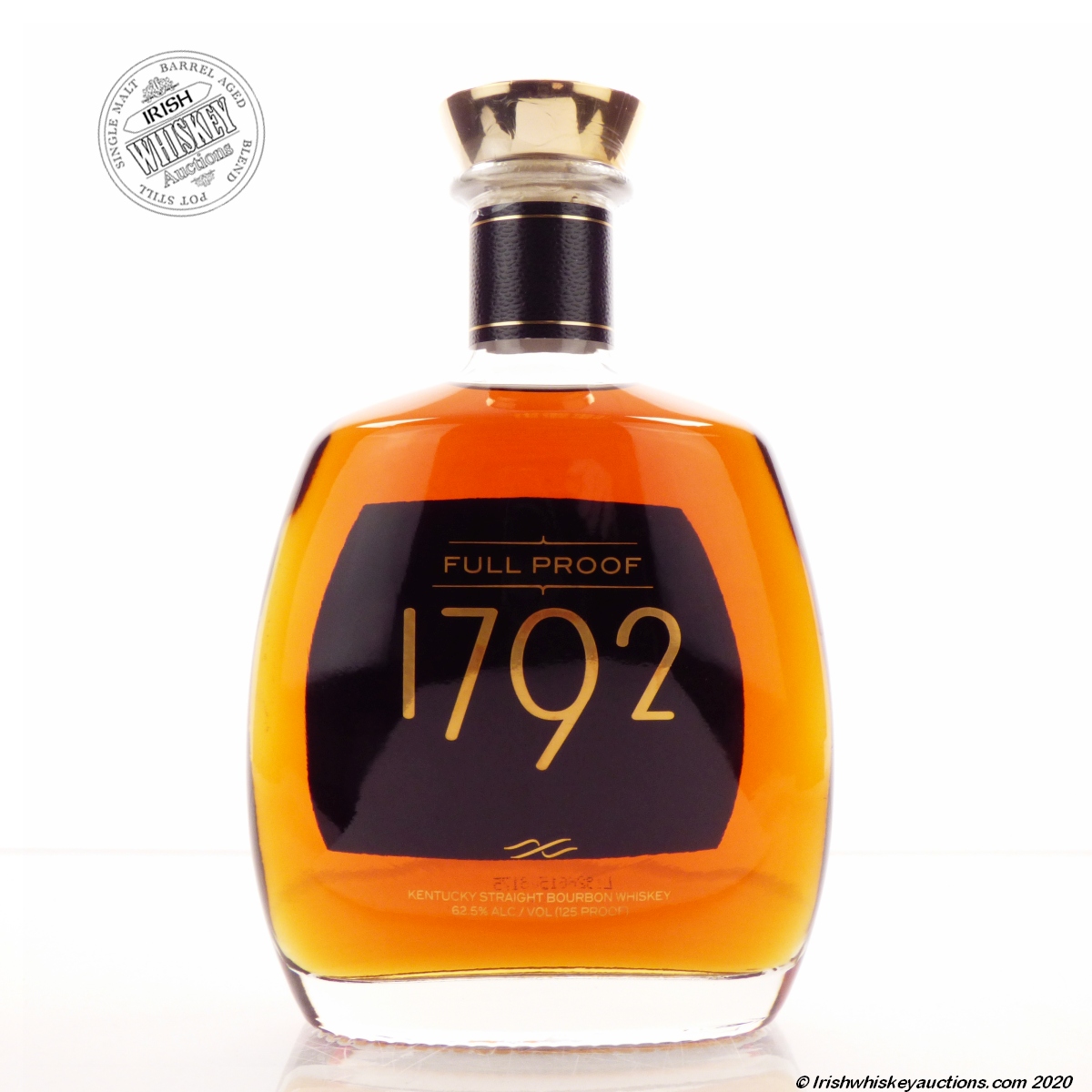 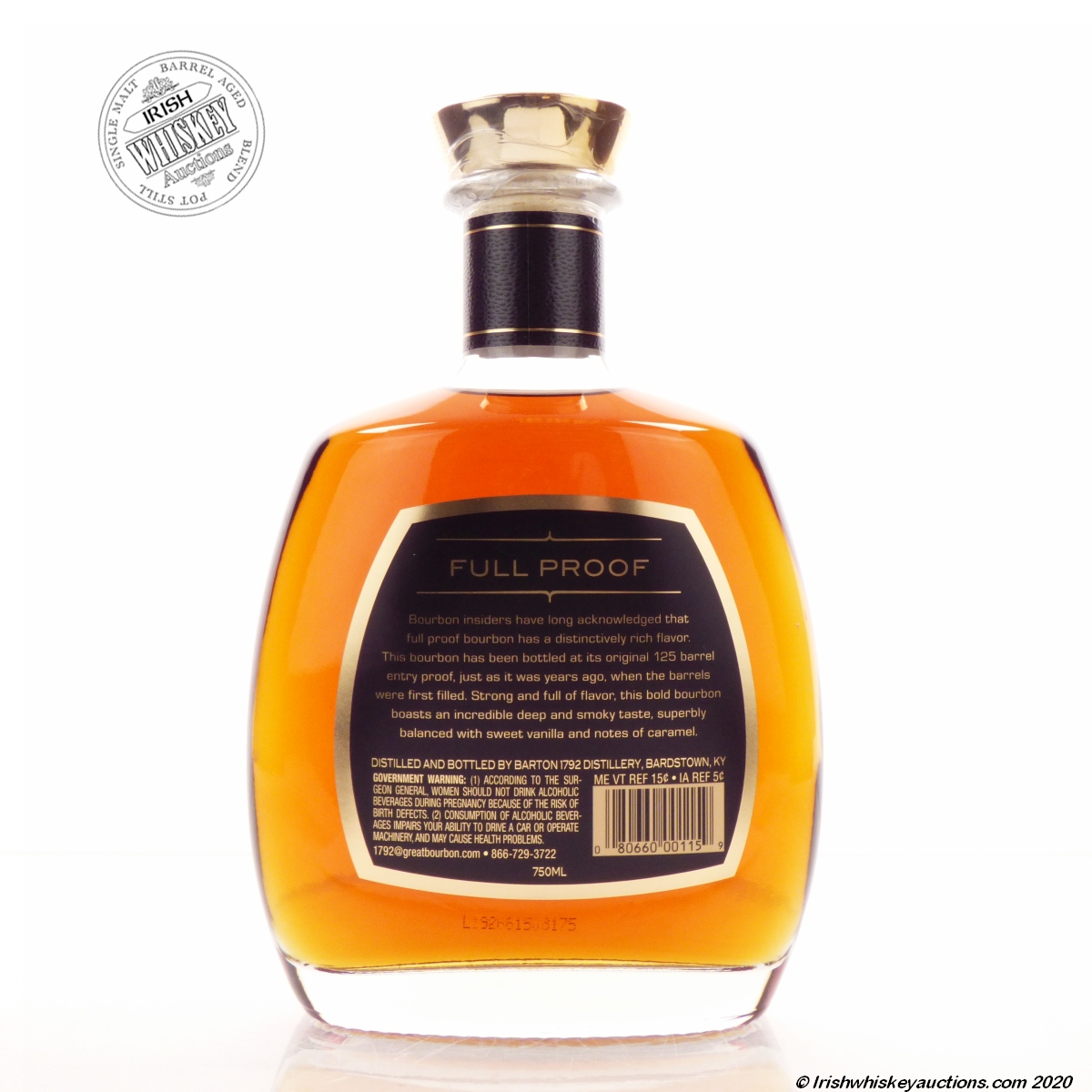 Bottled at the same proof it was originally entered into the barrel, the bourbon was distilled, aged, and bottled at the historic Barton 1792 Distillery. New oak barrels were filled with 125 proof distillate in the fall of 2007 and left to age in Warehouses E, N, and I for eight and a half years. Warehouse I is one of the oldest warehouses at Barton 1792 Distillery. All of these warehouses are seven stories high, metal clad, with concrete bottom floors, and windows all the way around the outside, allowing some direct sunlight inside. After the barrels were emptied, the bourbon underwent a distinct filtering process, forgoing the typical chill filtration, and instead was only passed through a plate and frame filter.  This allowed the bourbon to maintain a robust 125 proof for bottling.

Scoring an impressive 97.5 points out of 100 was the 1792 Full Proof Kentucky Straight Bourbon from Sazerac’s Barton 1792 Distillery, which grabbed the coveted position of ‘world’s best whisky’.

The Range of American whiskies is ever growing but also the volume produced.America is one of the world’s largest producers and consumers of whiskey. The range of different types distilled in the USA vary greatly, each with their own unique ingredients or production methods. The six different categories are bourbon, Tennessee, rye, corn, wheat and blended whiskies. Whiskey was introduced to America by the immigrants and pioneers that went over to the continent from Scotland and Ireland in the 1700s. These settlers were forced to use different raw materials to produce their whiskey due to the different climate and soil conditions. This included mixing different grains together during the mashing process depending on what was available. Over time, these different recipes of grain mixtures have evolved so that now, American whiskey bears very little similarity to Scottish or Irish whiskies. The industry has strict laws about the naming or categorising of the whiskies.