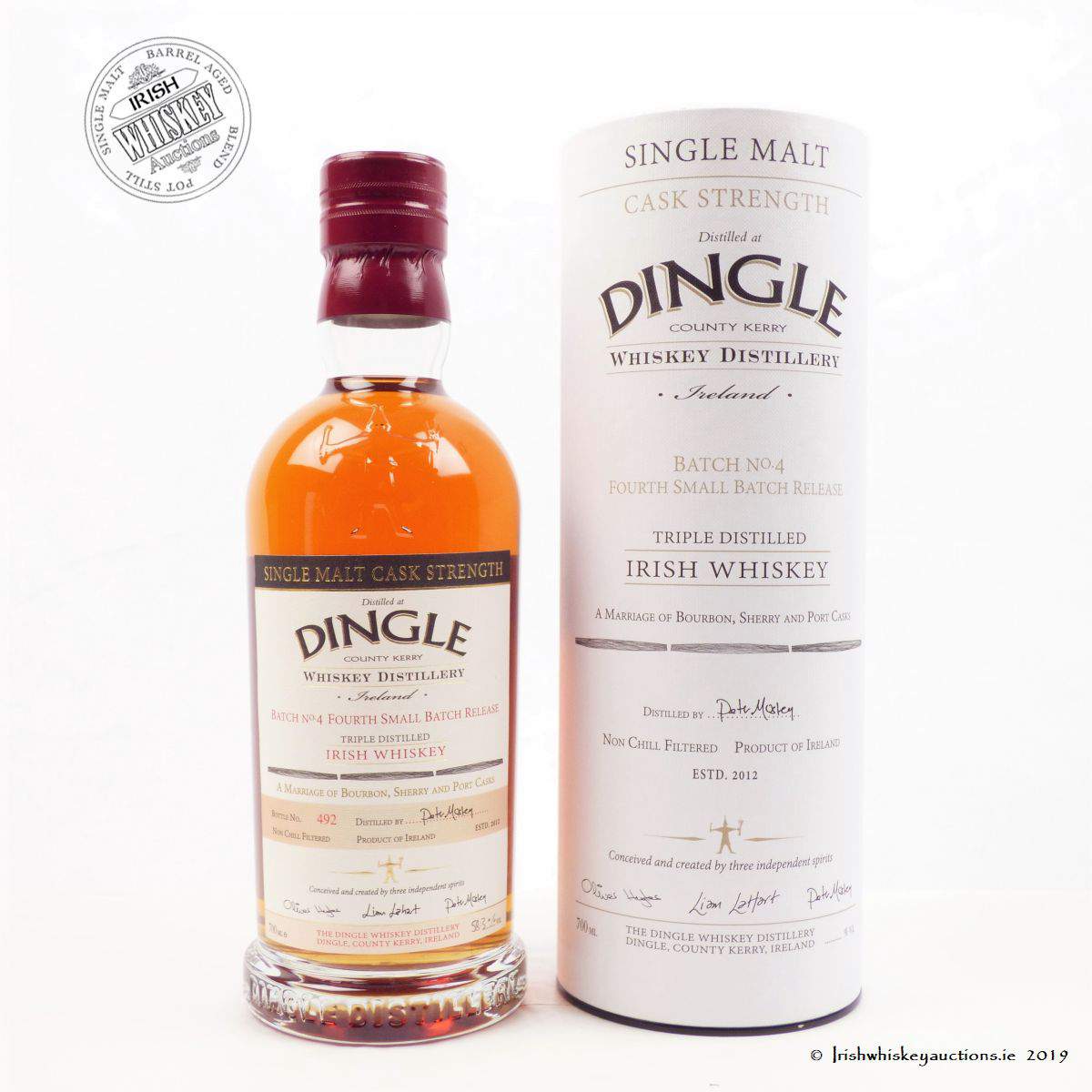 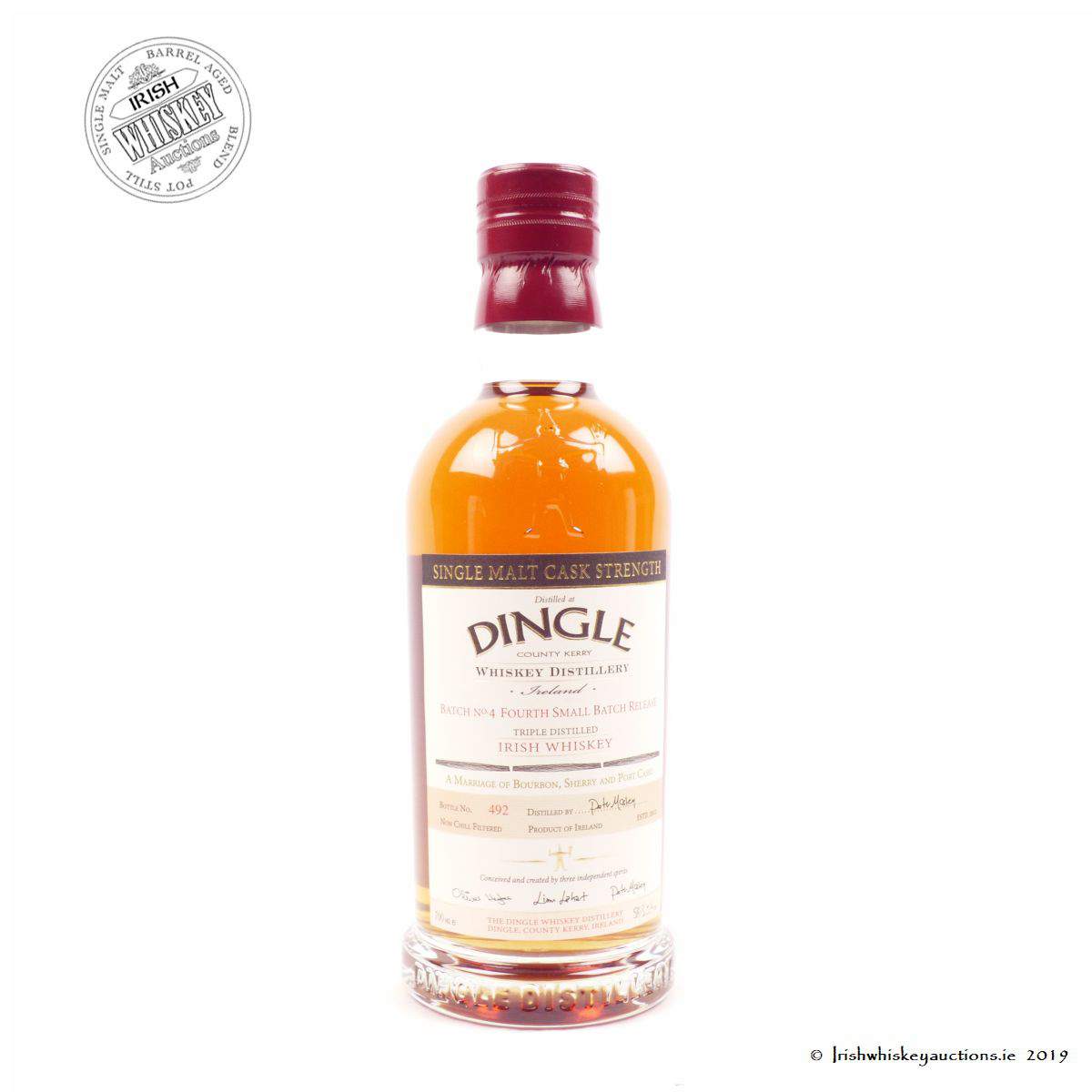 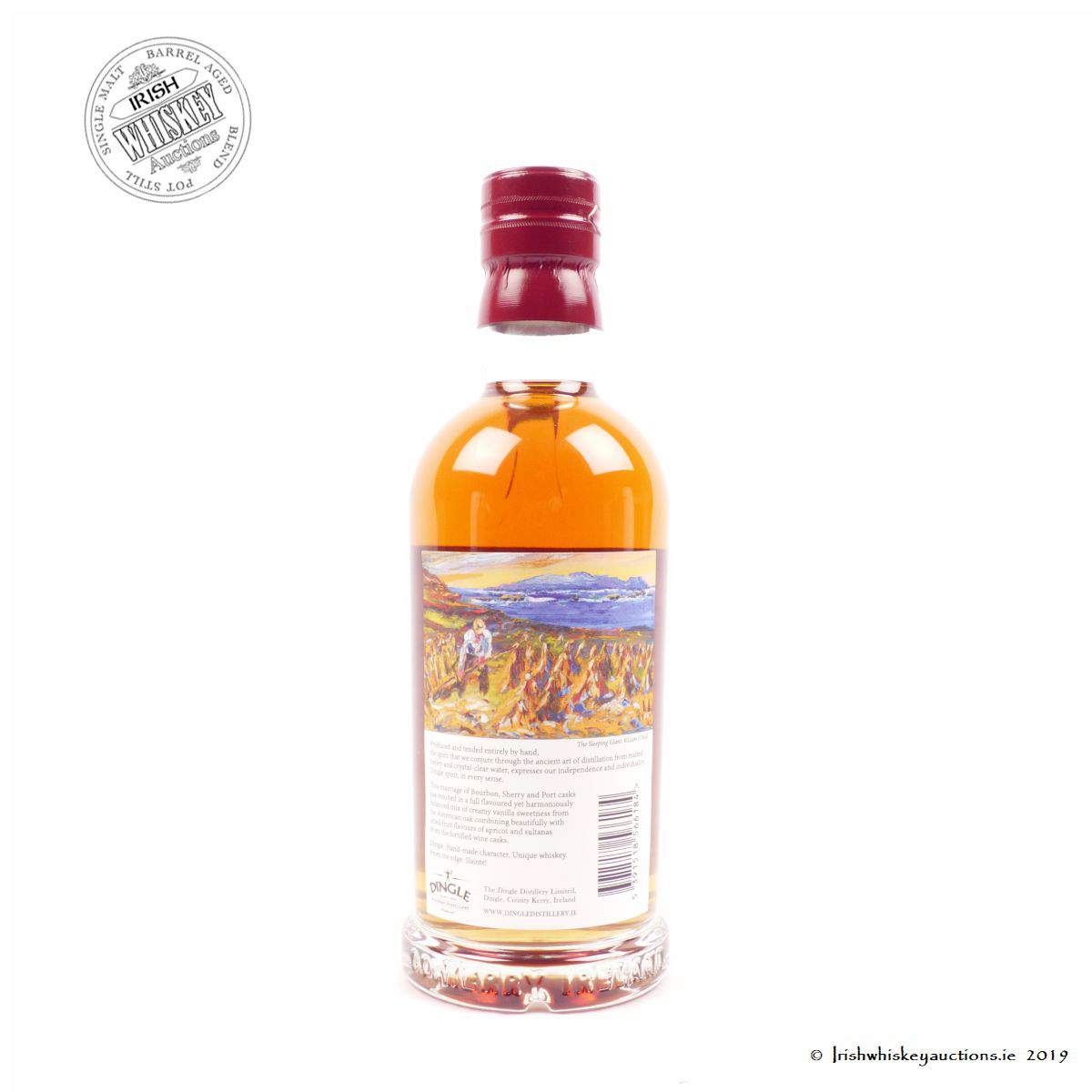 The coveted 4th release from the Dingle distillery bottled at Cask Strength.

Limited to only 500 bottles they are very much in demand.

Their Single Malt Irish whiskey that has a cult Following and sought by collectors the world over.