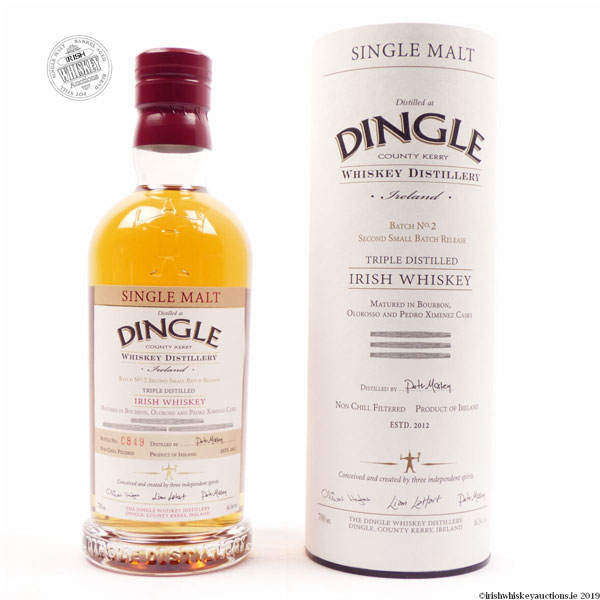 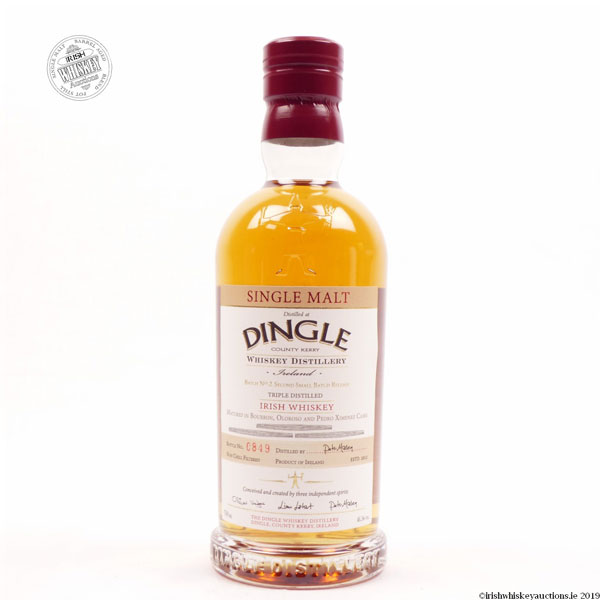 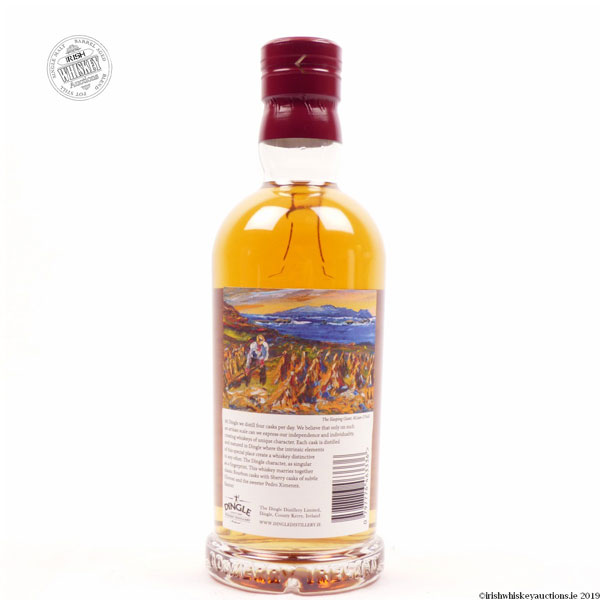 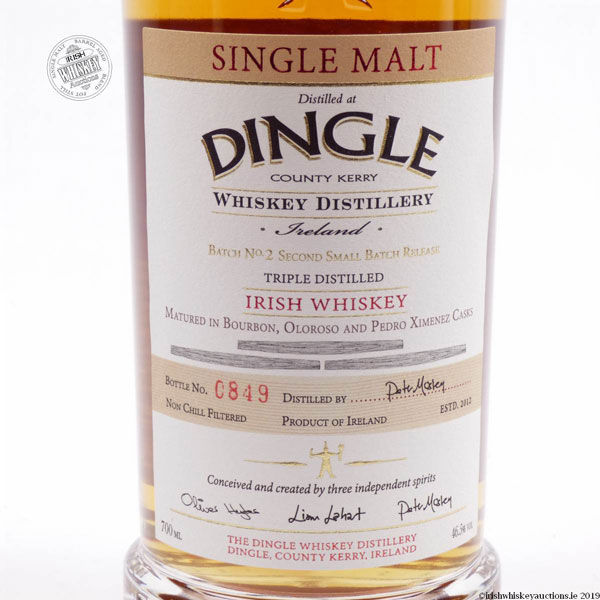 Batch no. 2 of the Second Small Batch Release from the Dingle distillery

A Now sought after bottling by drinkers and collectors alike.