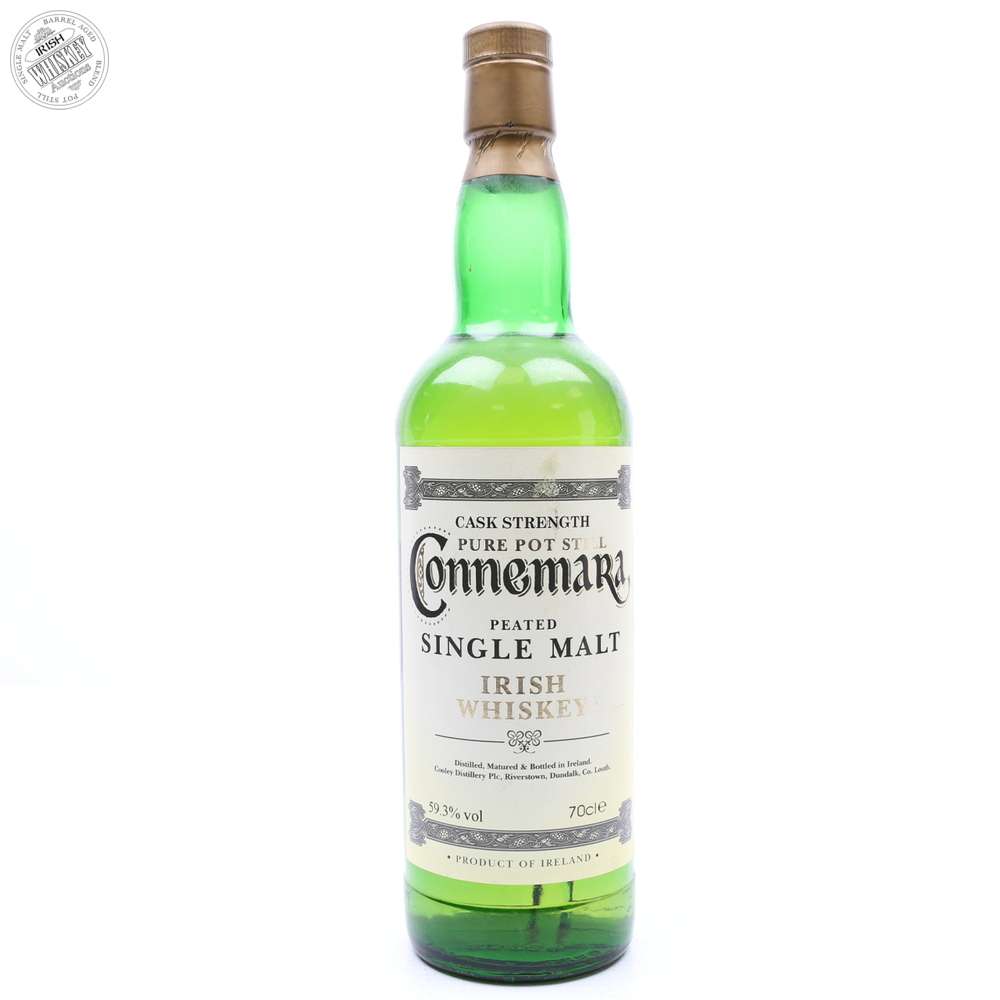 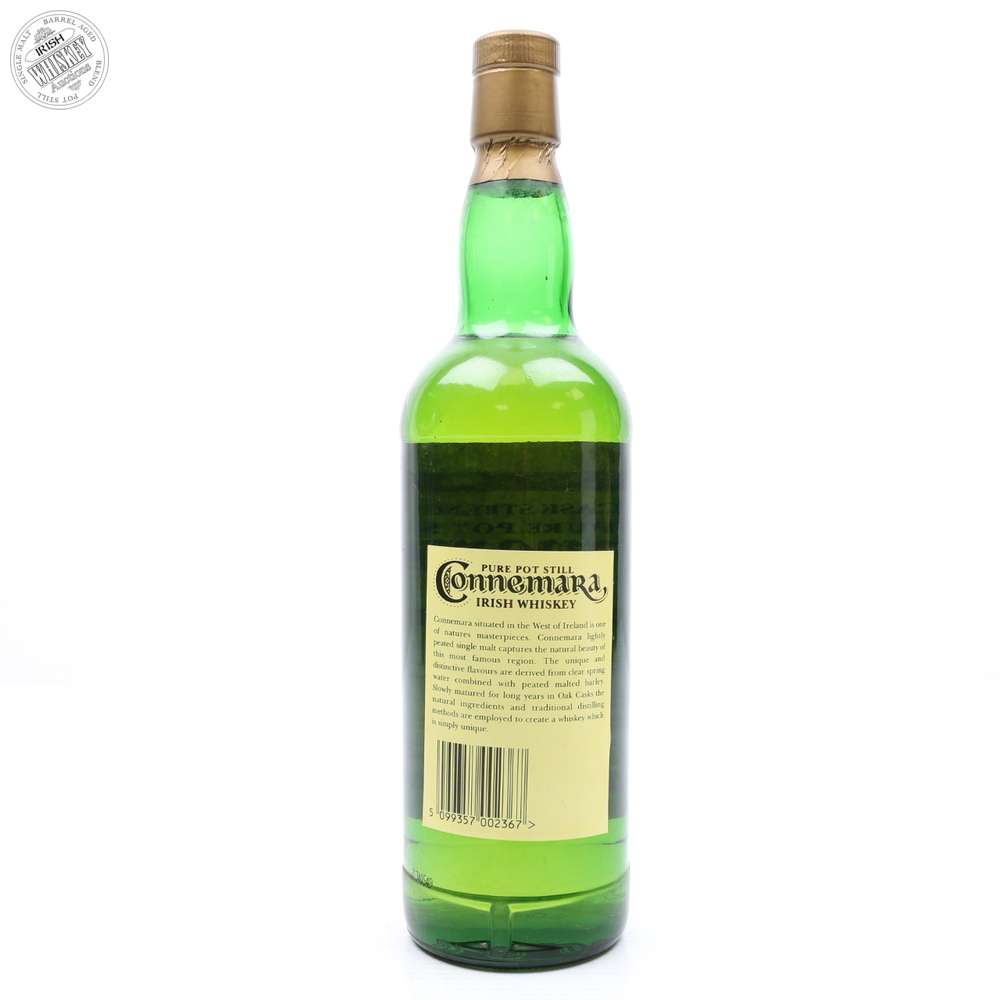 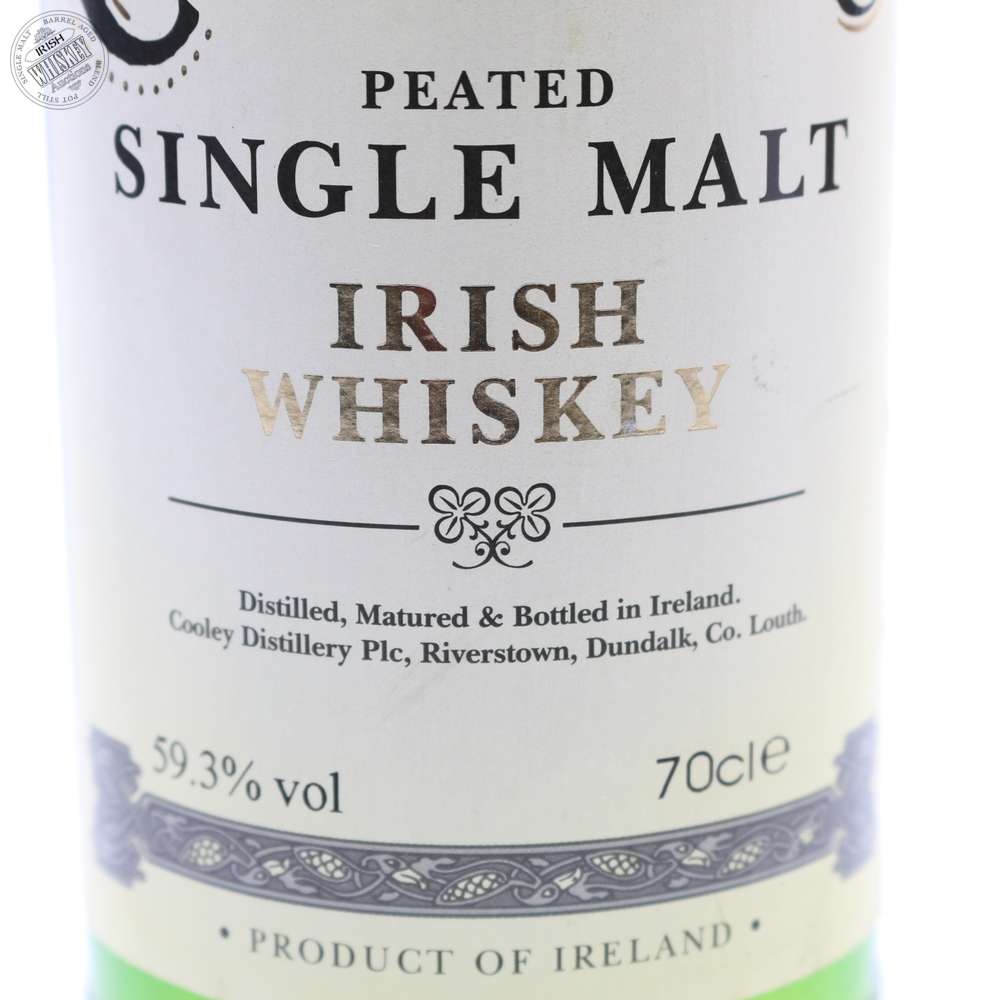 One of the few peated Irish whiskeys on the Market and the First one released many moons ago.

Distilled by the Cooled Distillery and aged in Oak Casks.

Bottled at a Cask Strength of 59%.