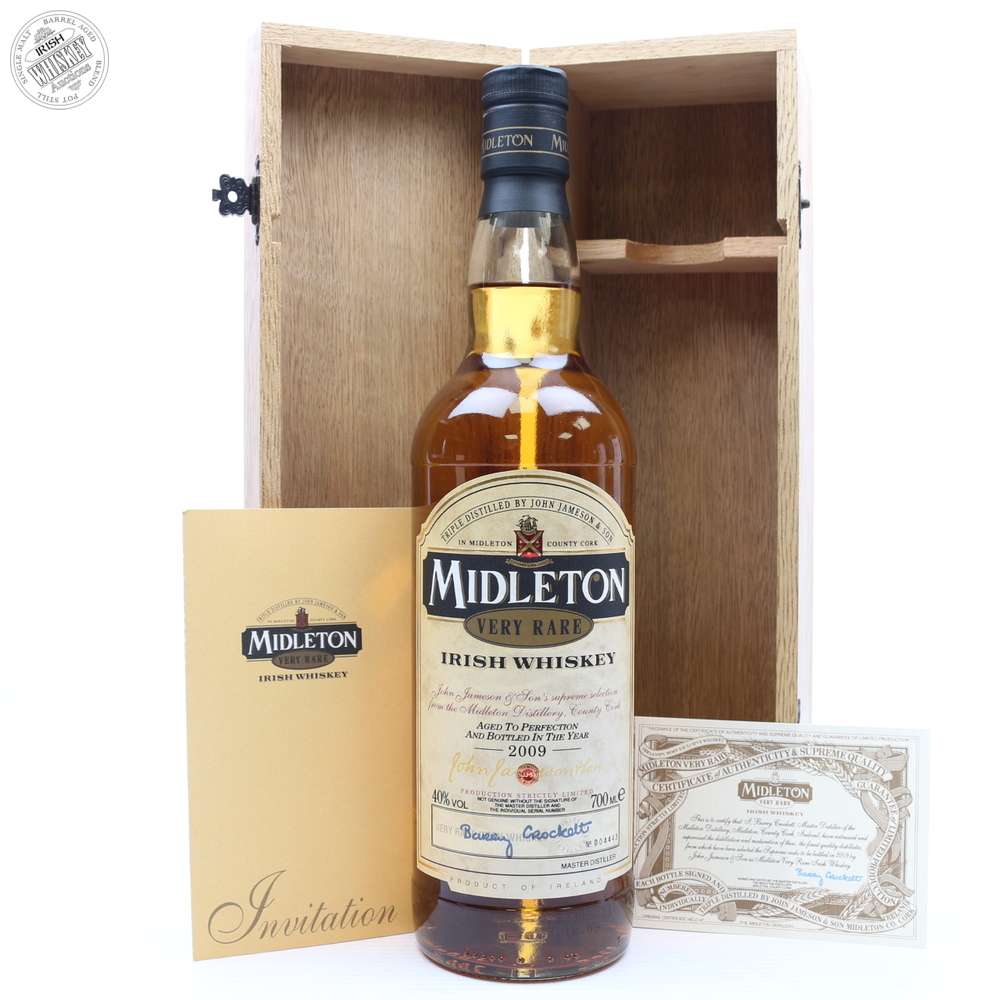 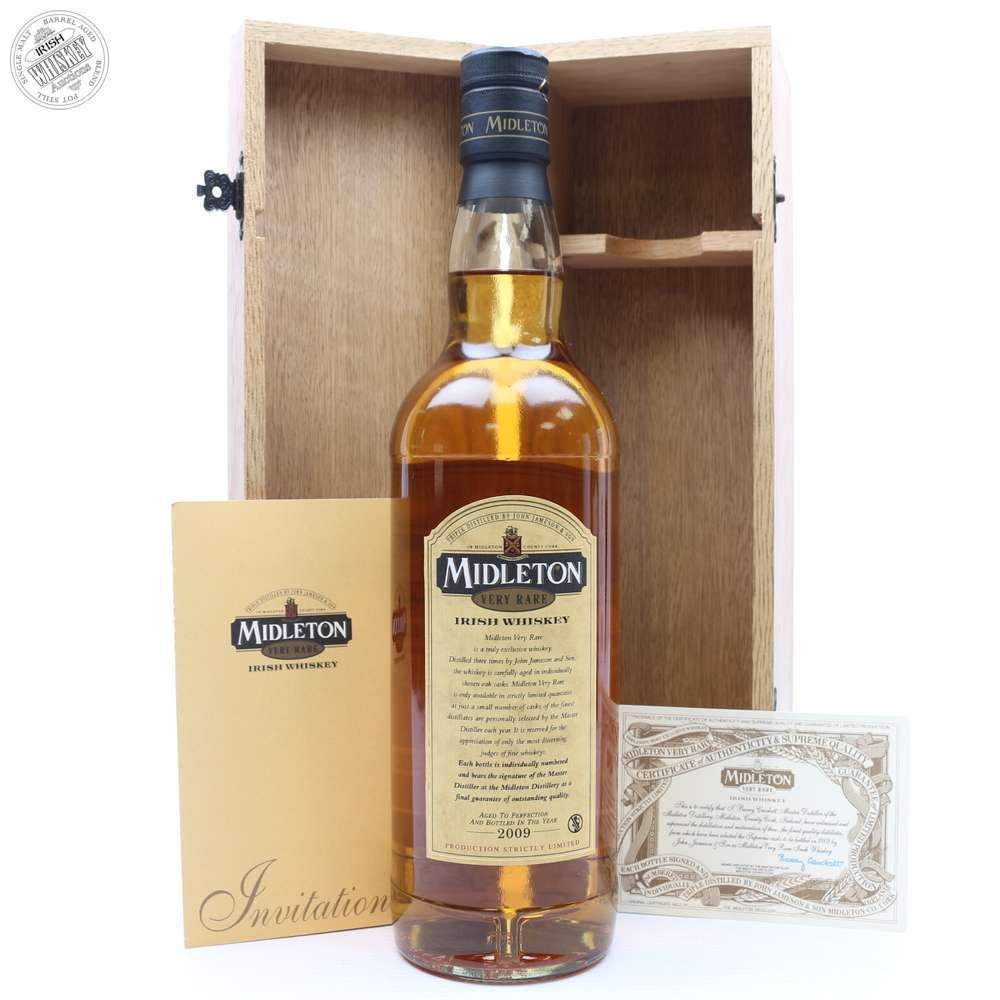 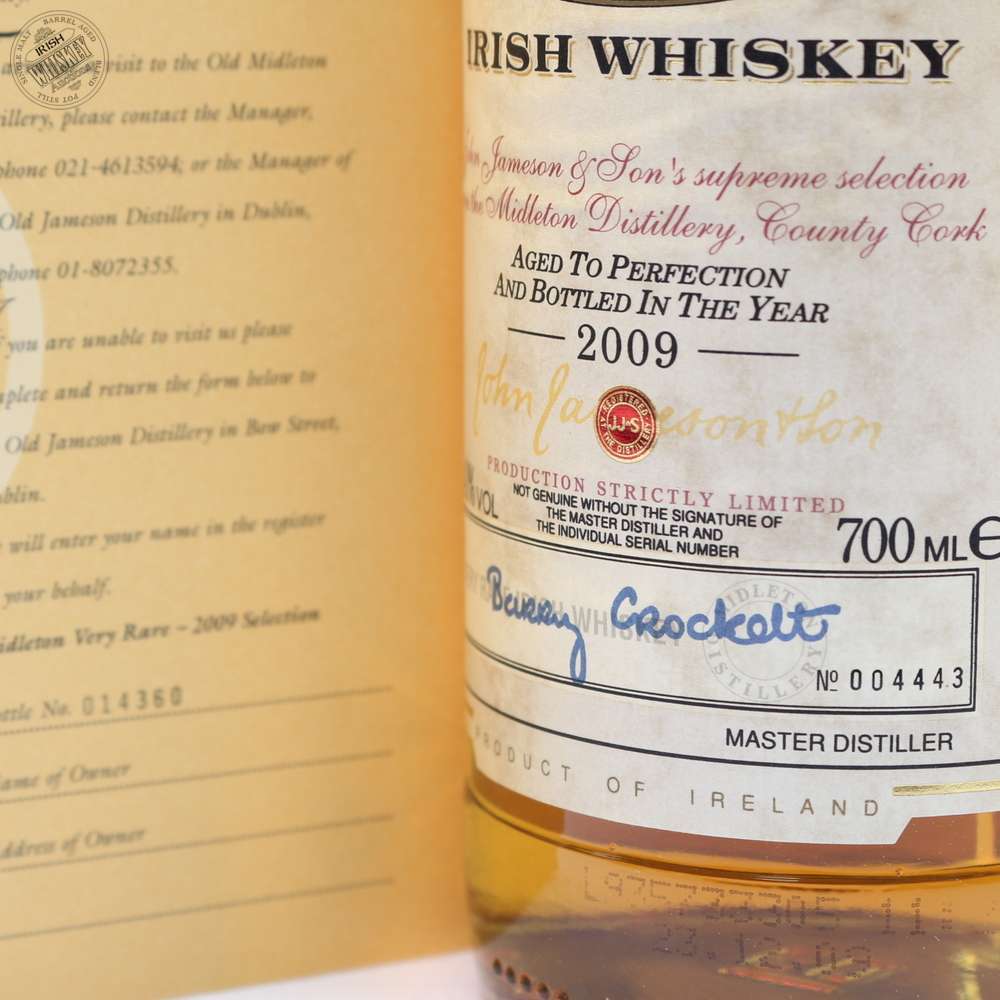 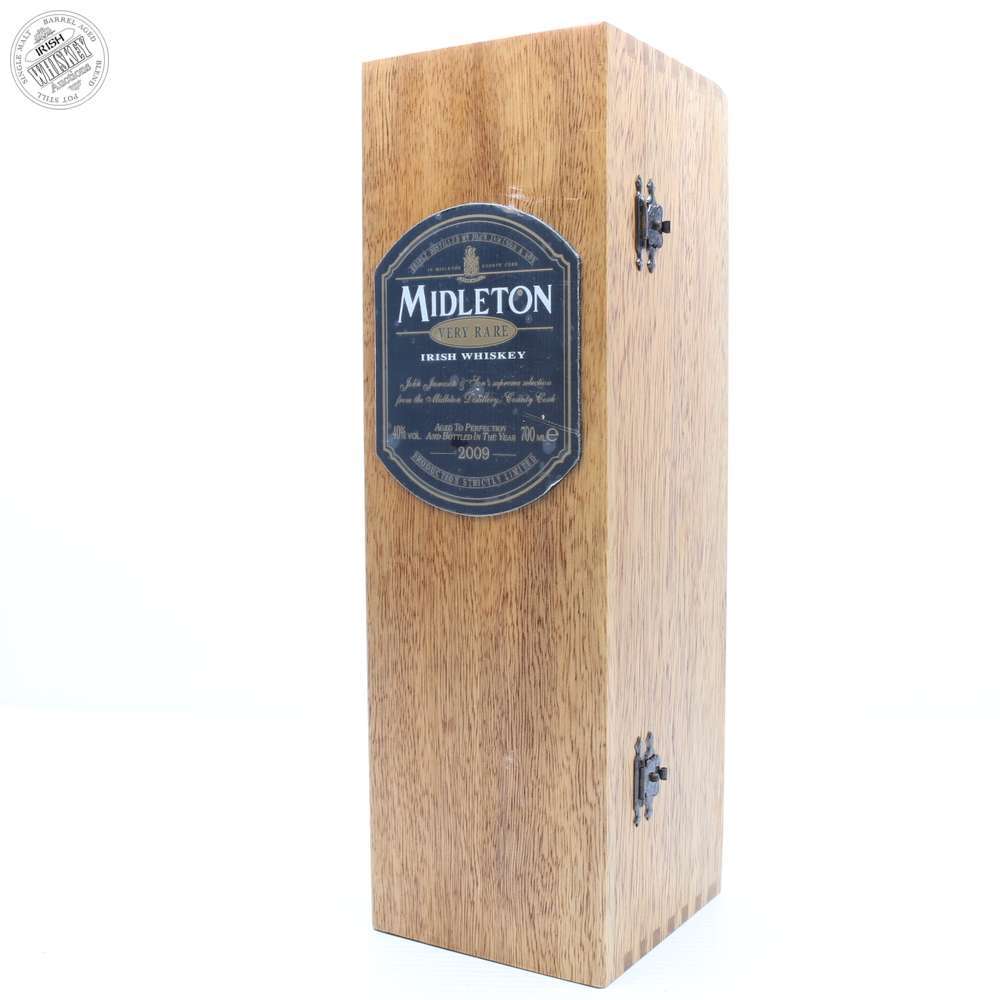 Discolouring and creasing on the front label.