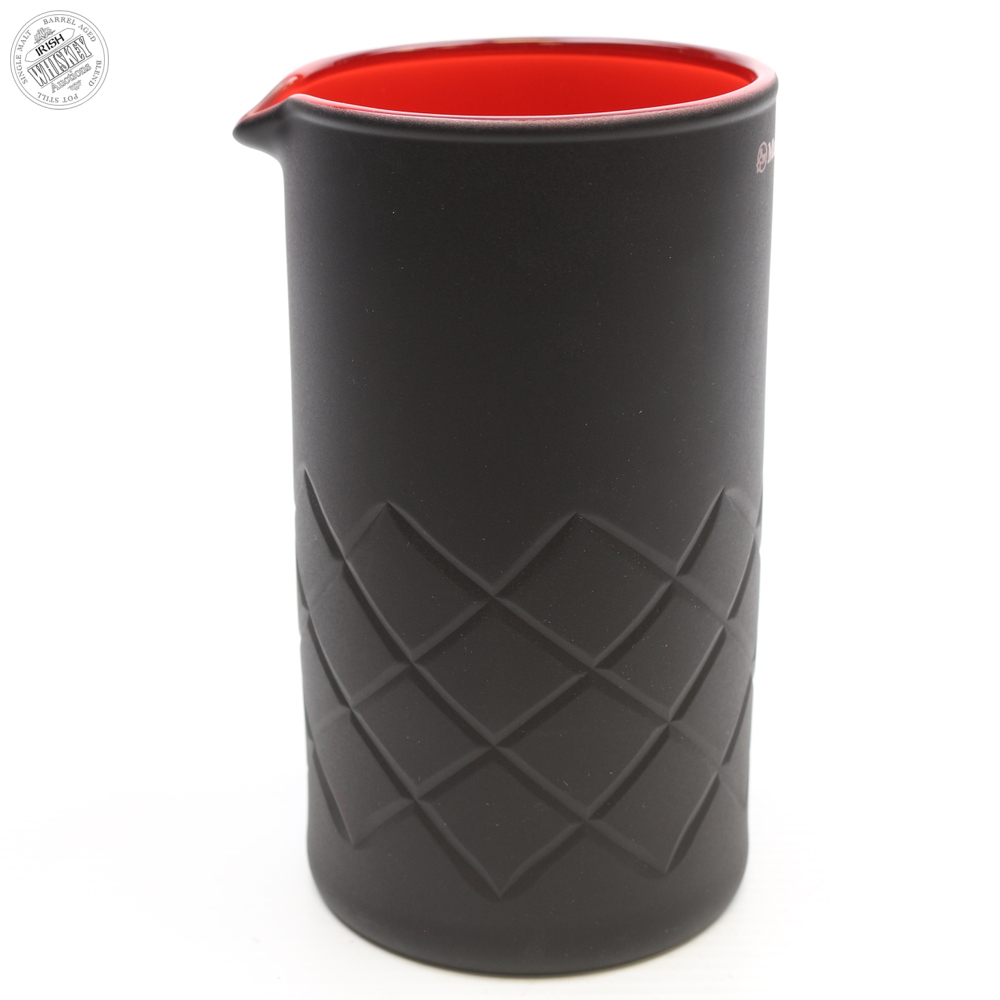 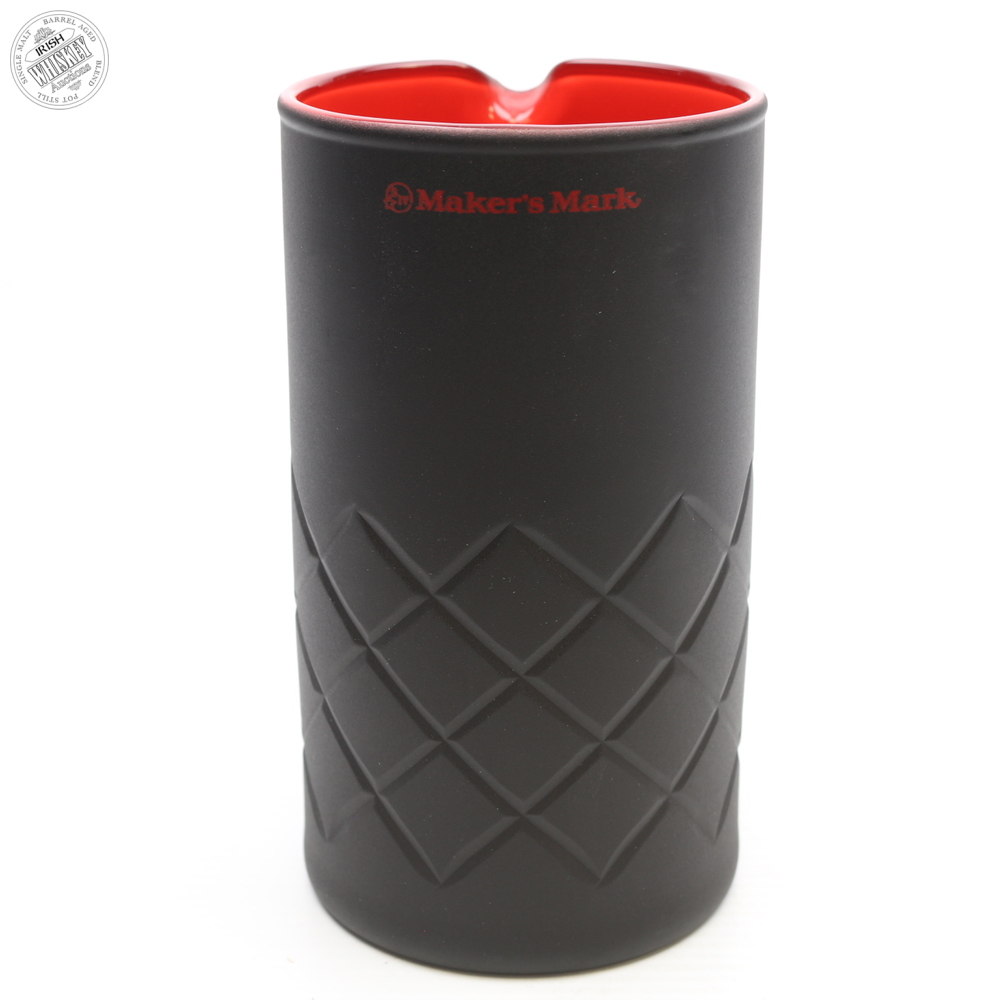 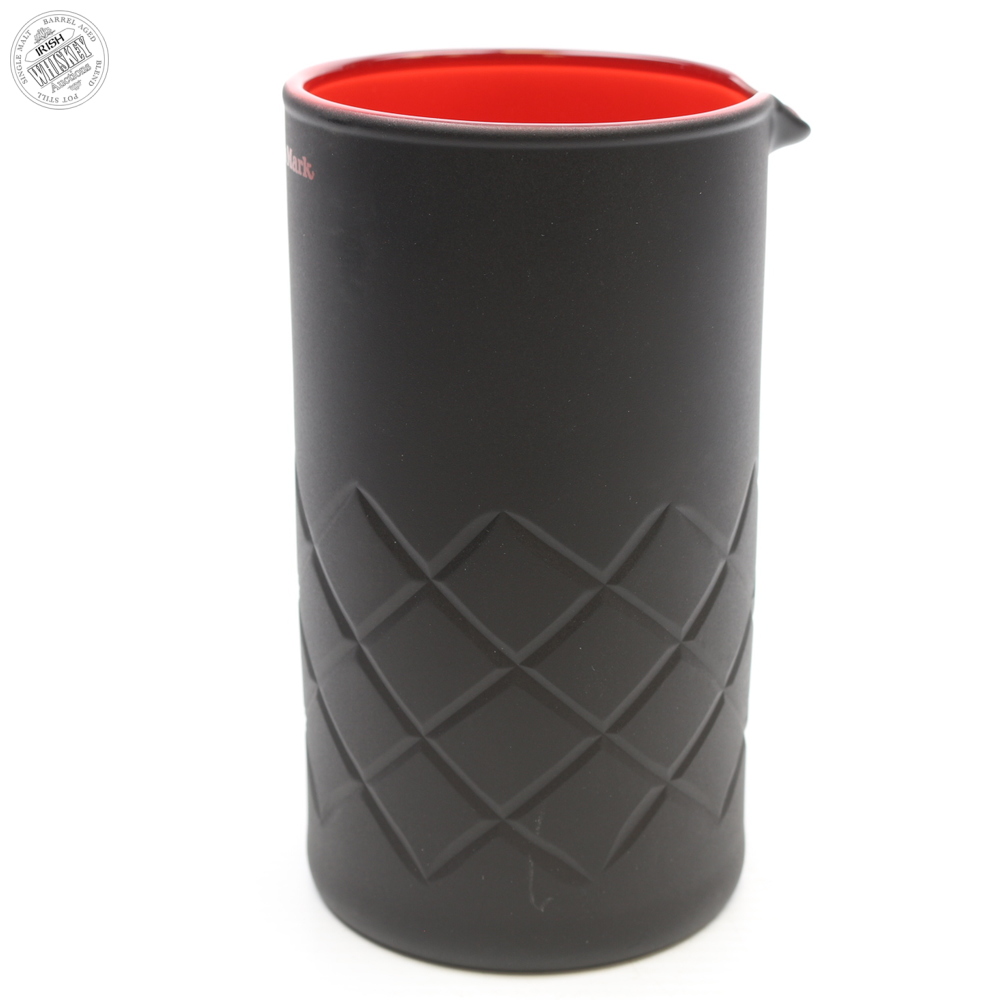 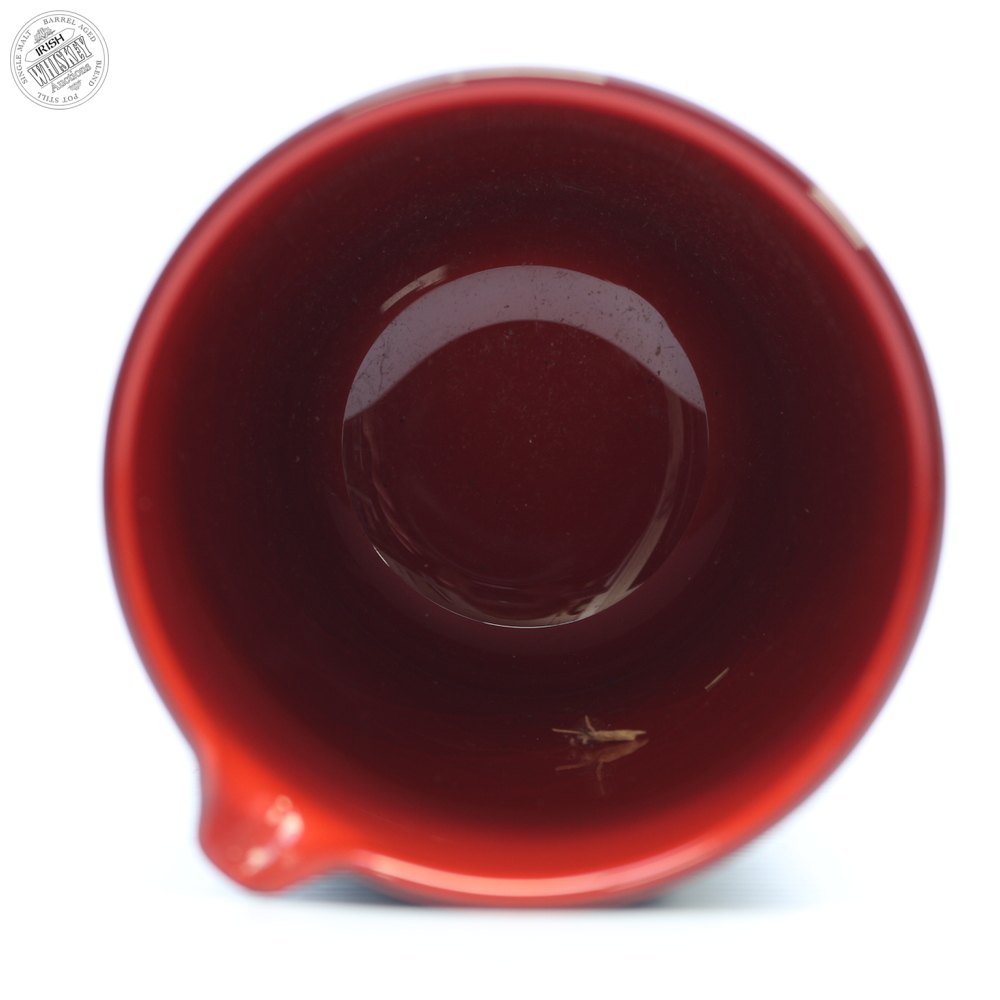 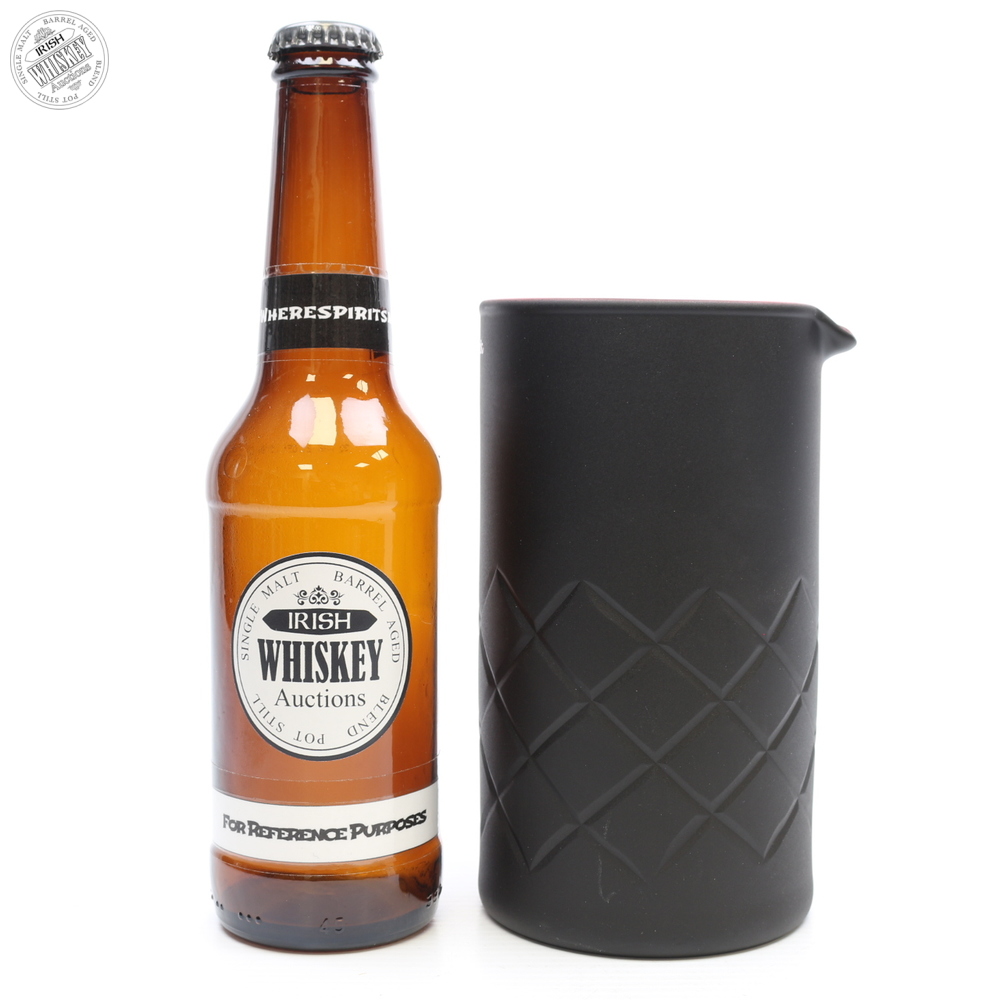 Maker’s Mark began with the Samuels family. In 1783, Robert Samuels began to distil whiskey for personal consumption. The operations continued down the generations until a commercial distillery was eventually established. This was sold by T W Samuels during the mid twentieth century. He then founded a smaller distillery in Loretto, Kentucky and focussed on creating an artisan product, distilling far less, but with a greatly increased quality. There are no age statements on the wax dipped bottles, for Maker’s Mark is not bottled by age, but by taste, when the Master Distiller deems it ready for general consumption