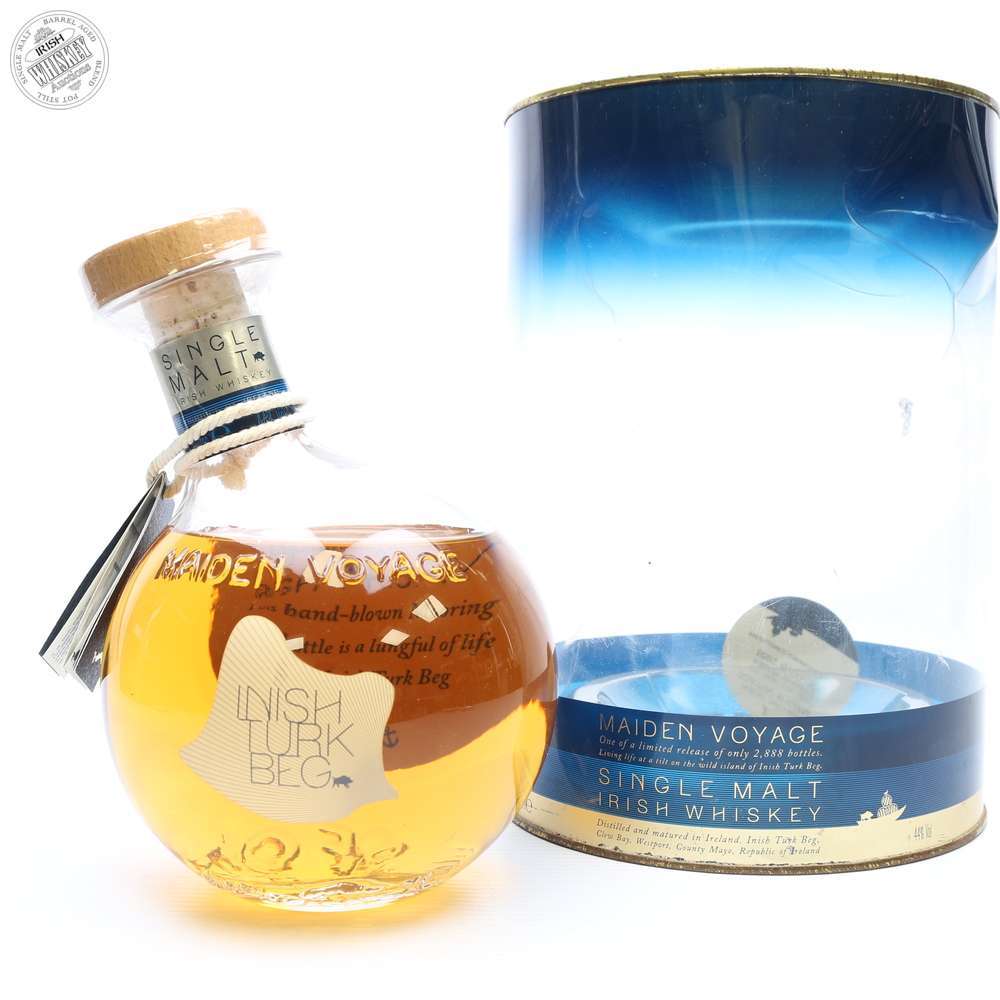 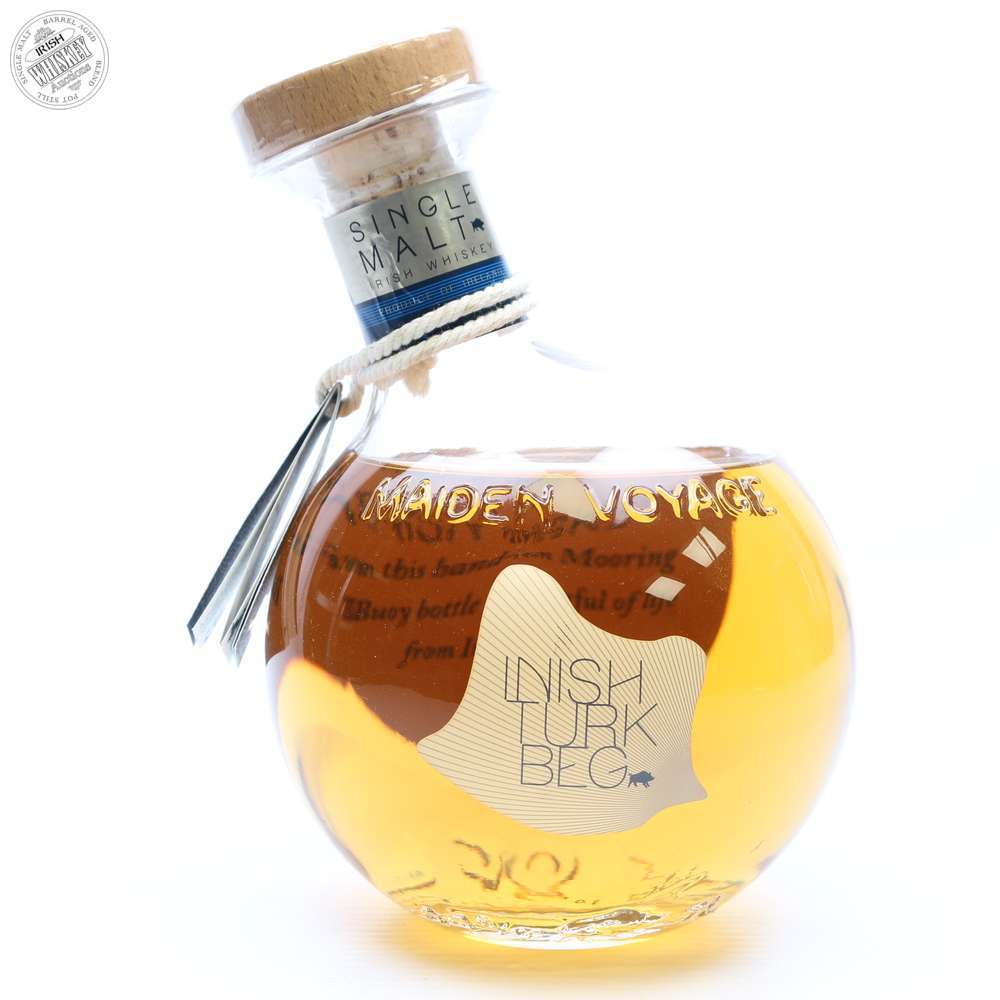 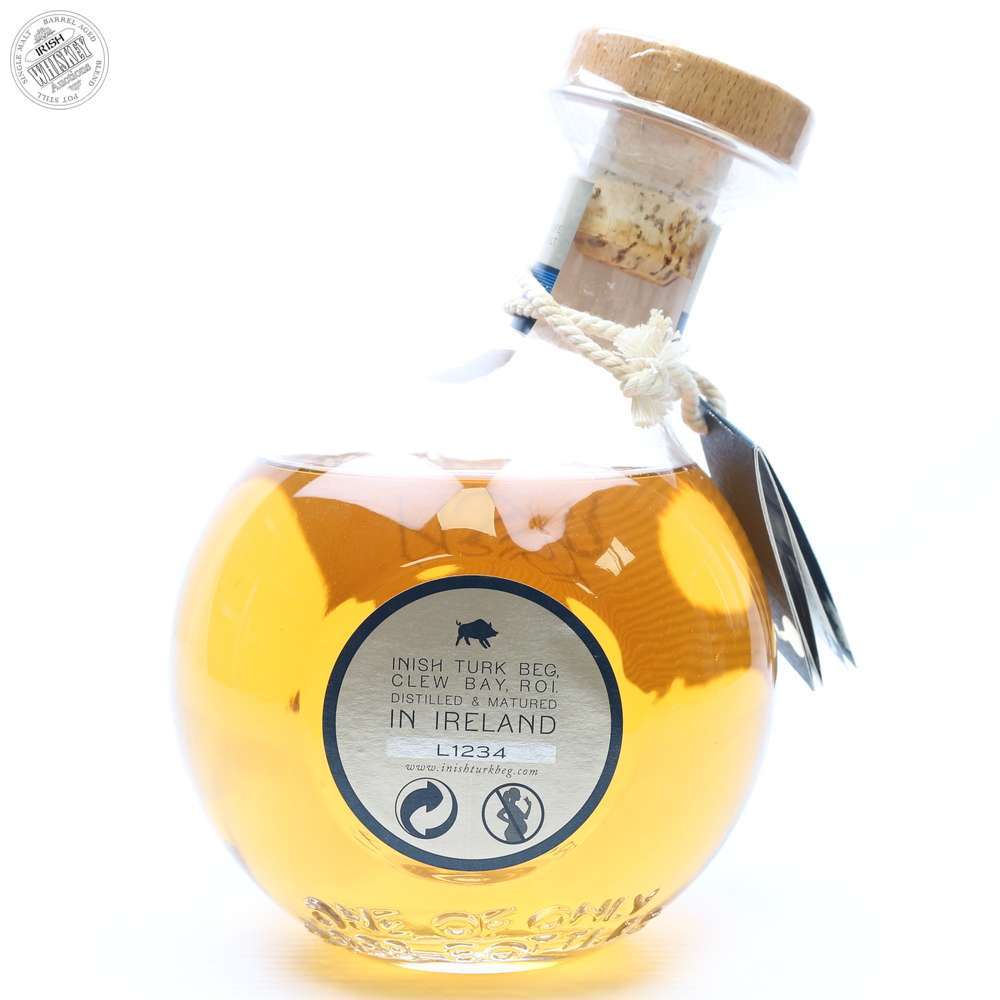 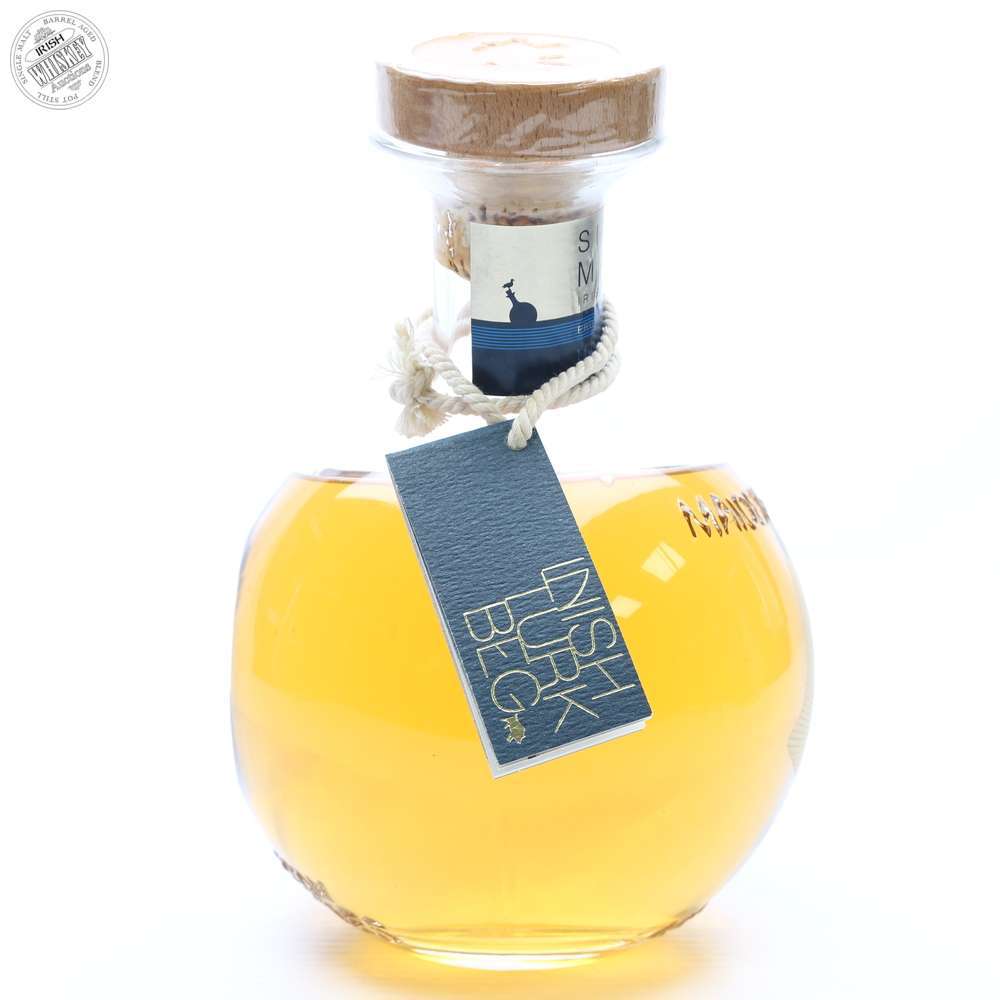 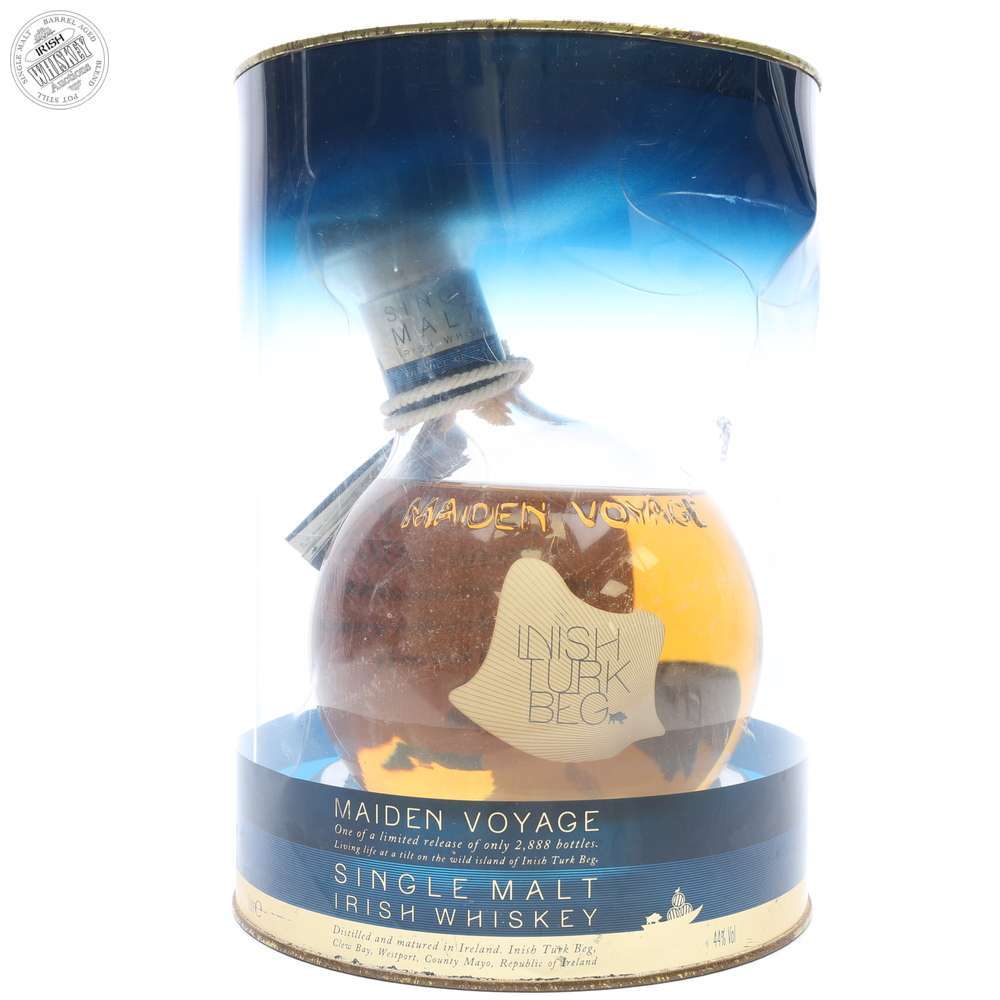 Distillate from the Cooley Distillery was taken to the island of Inish Turk Beg and finished in ex poitin casks by the sea.

Even the bottle shape is influenced by the sea and the Glass itself is said to be blown from sand from the shores of Inish Turk Beg.

A Rare find and sought after by many collectors.

A limited release of only 2888 Bottles.

Rust on lid of tube and tube out of shape.