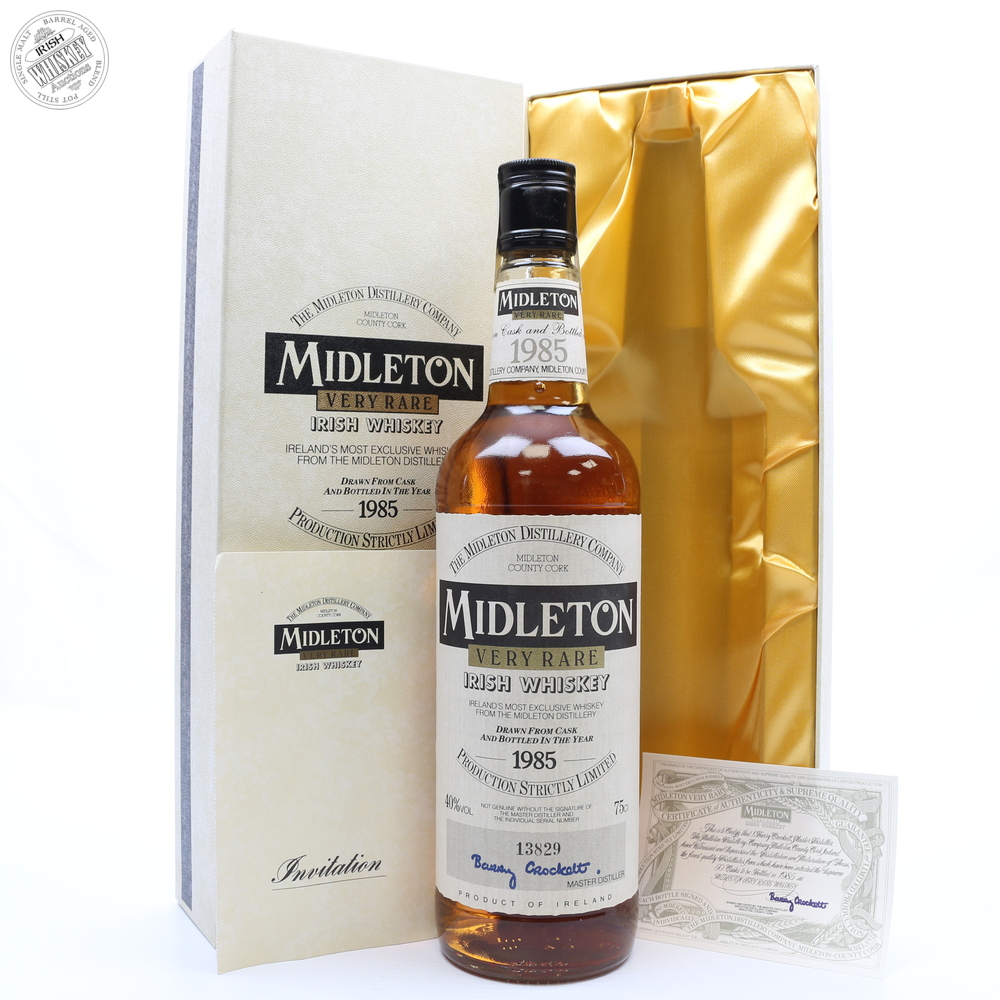 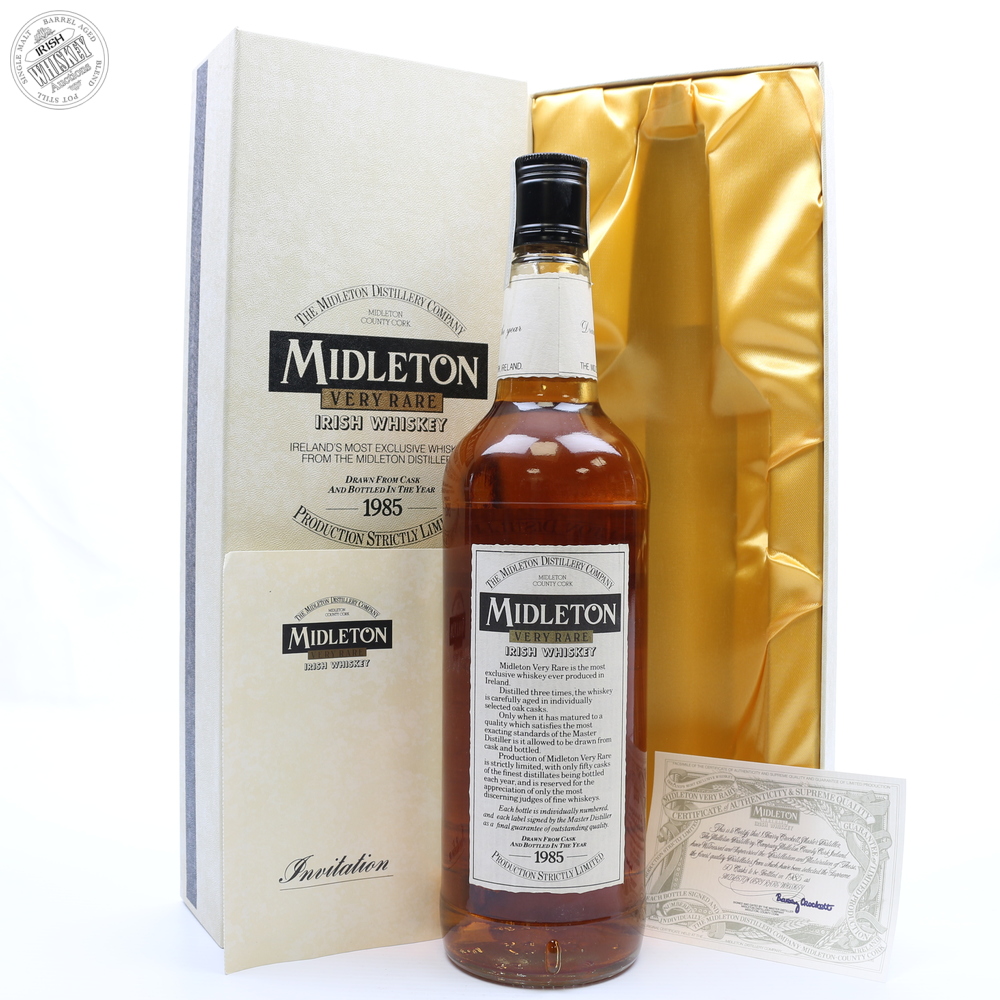 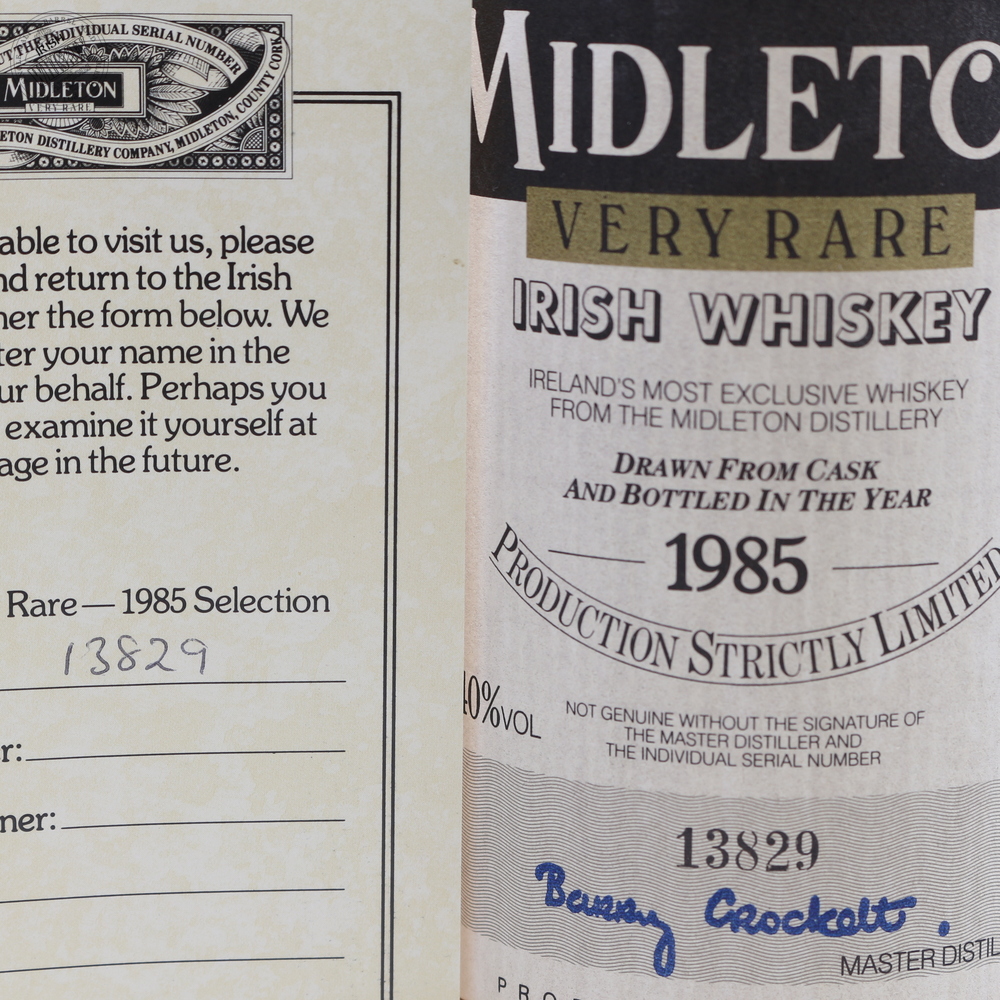 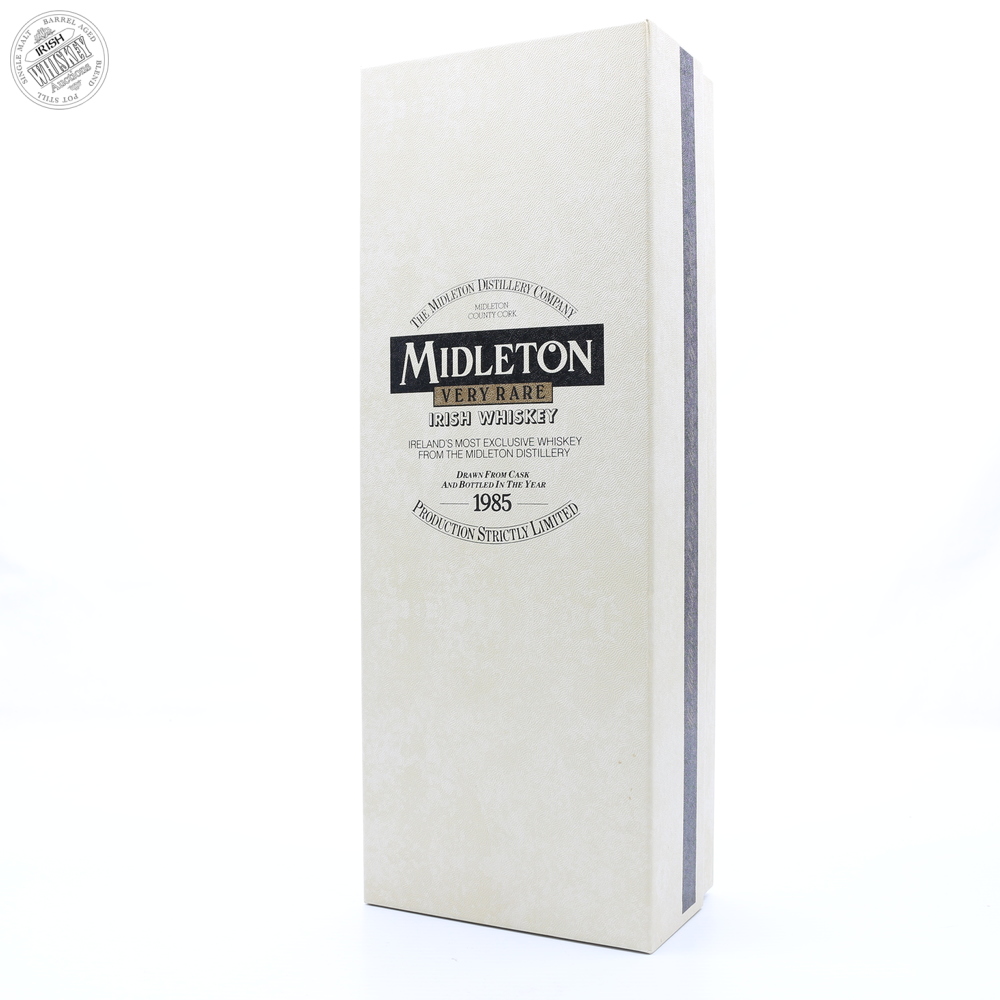 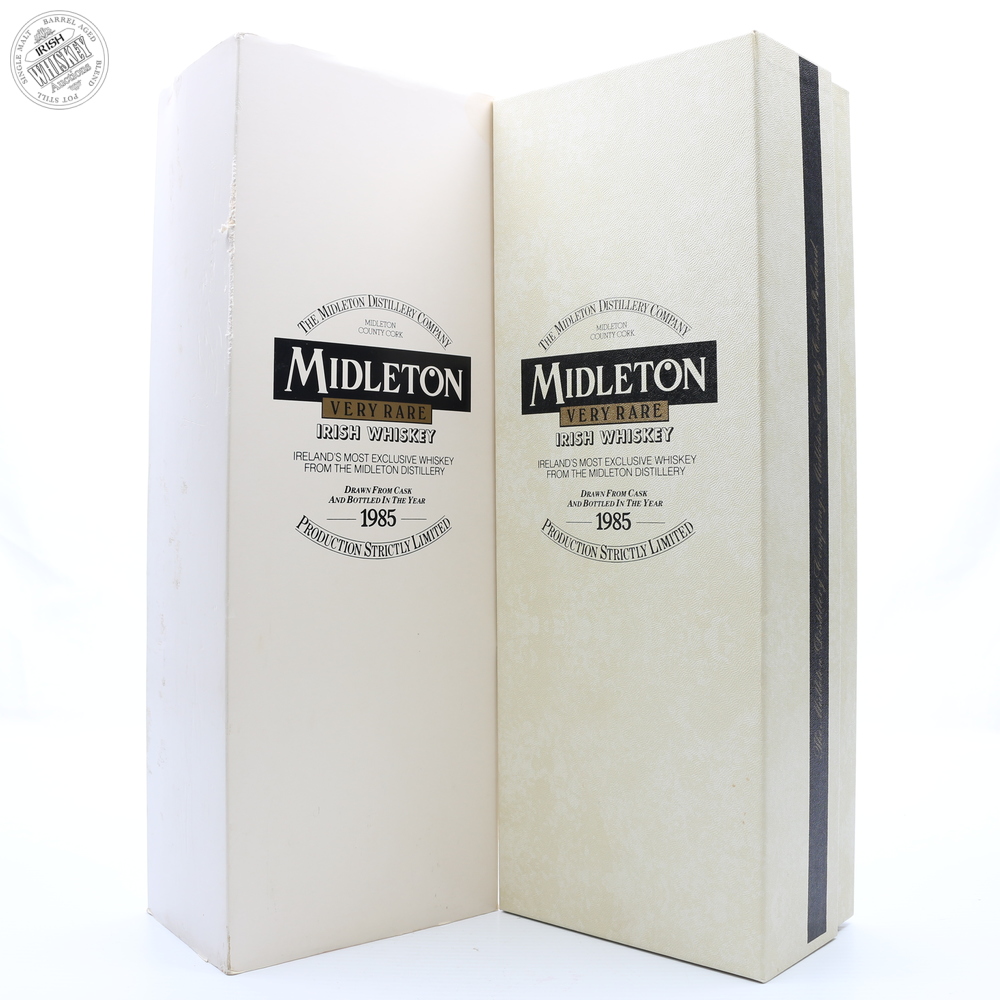 The 1985 release from the Midleton very rare collection.

1985 was the 2nd year of the Midleton very rare series and was being well received by Publicans and the public.