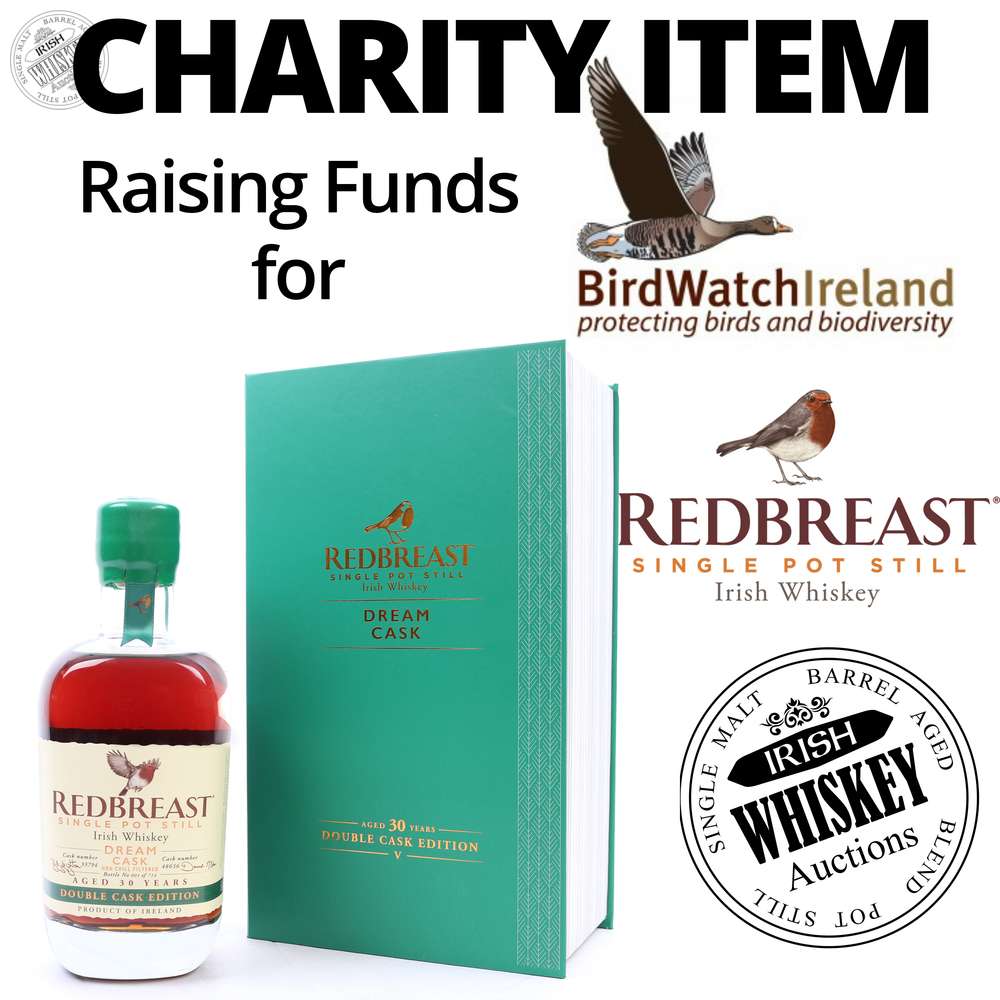 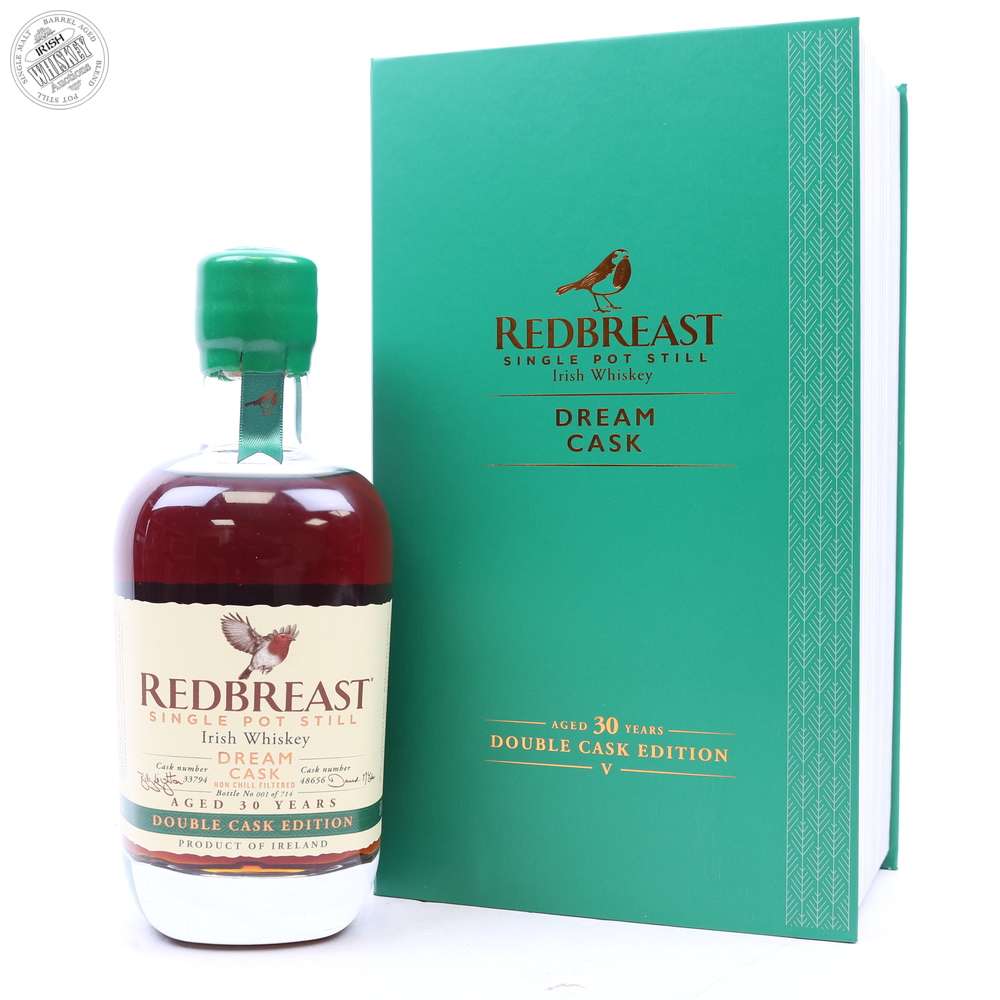 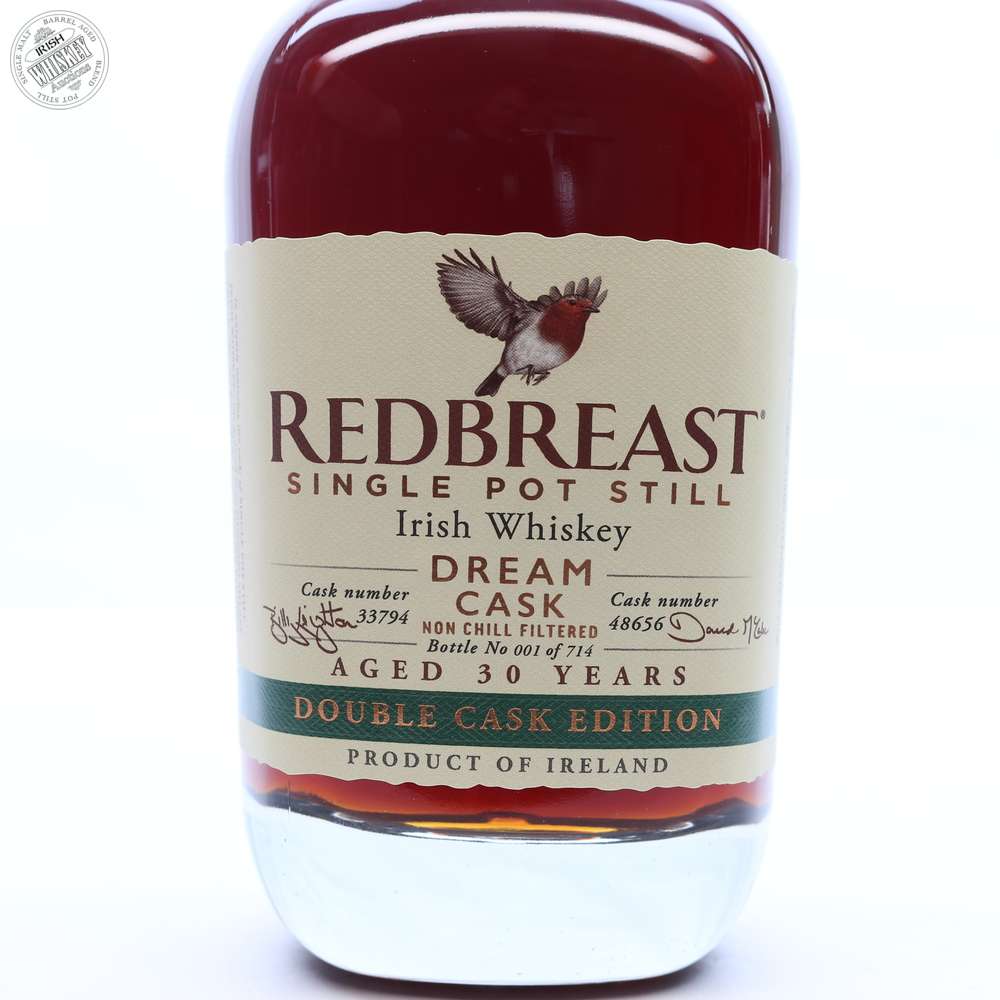 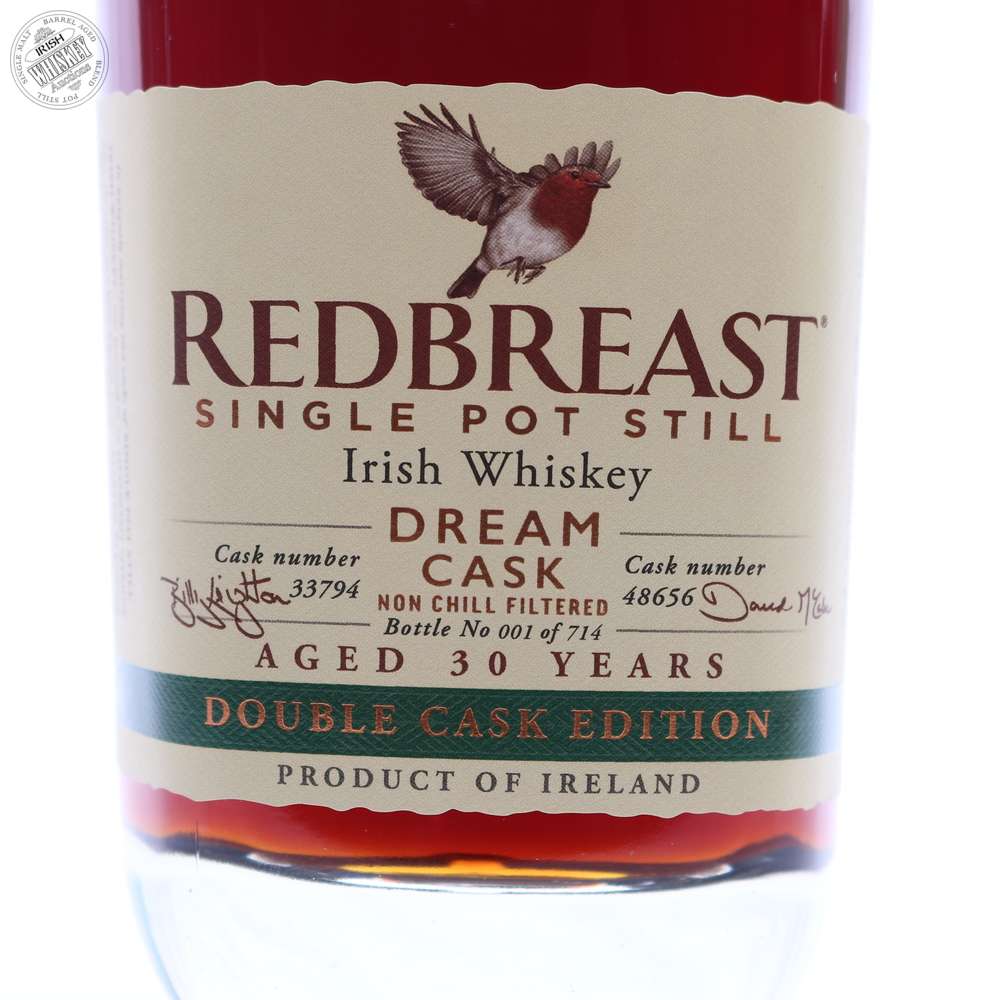 One cask has been rested & matured for 30 years in a Bourbon barrel, the other a 30 year maturation in an Oloroso sherry barrel.
The first cask a first-fill Oloroso Sherry was chosen by Billy Leighton and was originally laid down in May of 1990.
The second cask, chosen by David McCabe, was laid down in a first-fill bourbon barrel in November of 1991.

The release was smaller than in recent years with only 714 bottles available via a public ballot.
Each cask was chosen at peak maturity and then combined to showcase what’s described by the brand as the unique traits each has taken on over three decades of ageing.