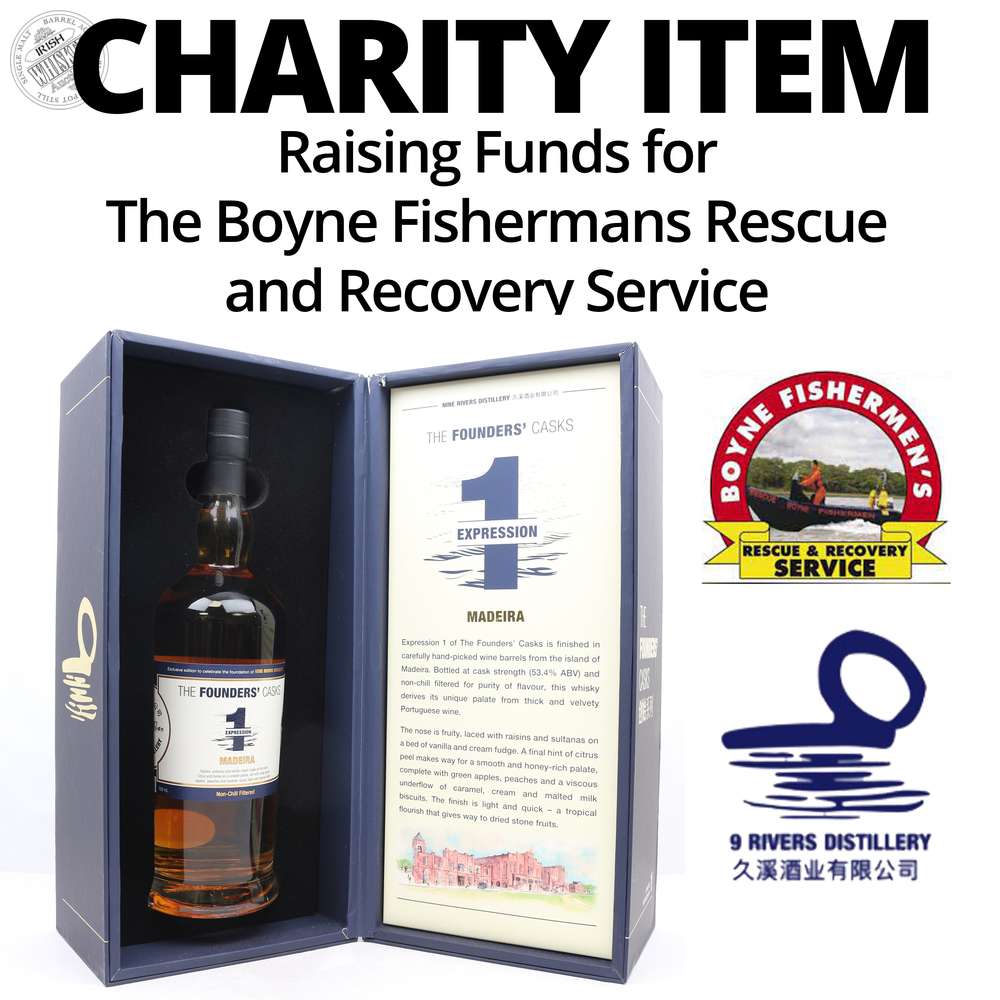 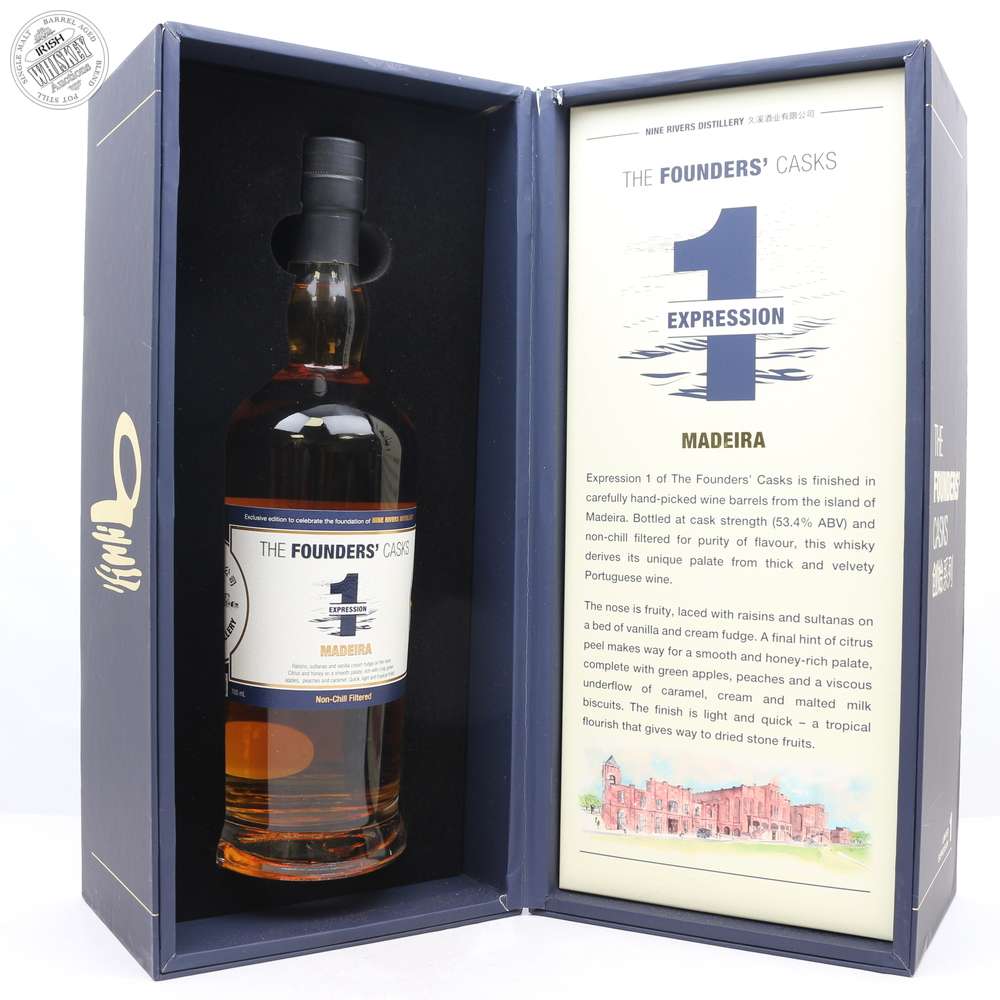 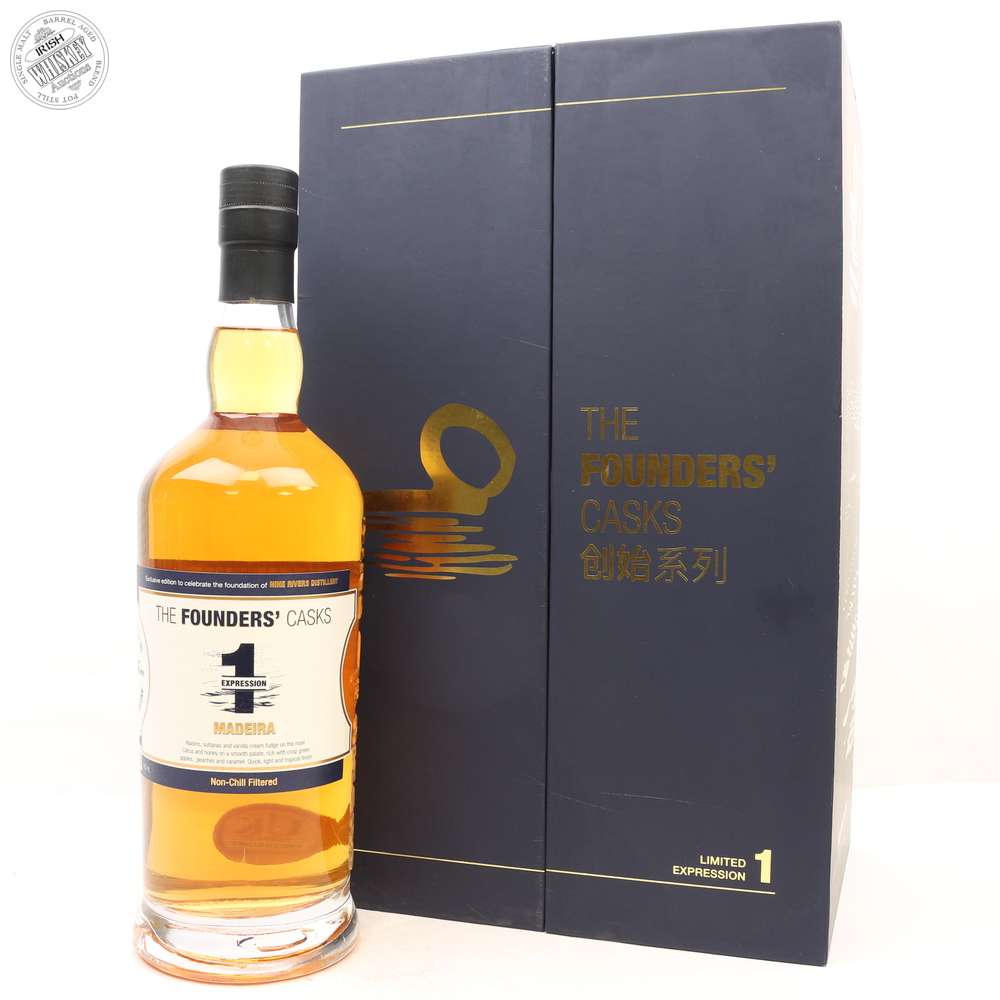 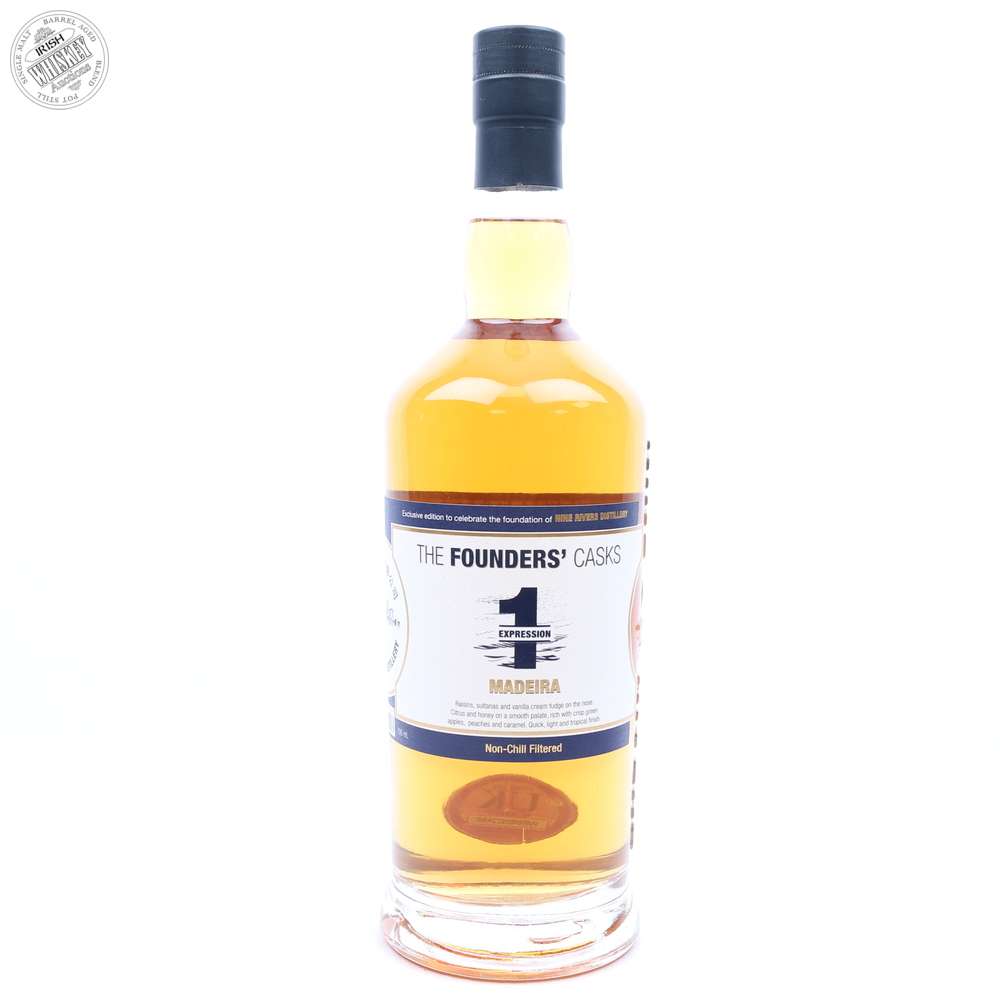 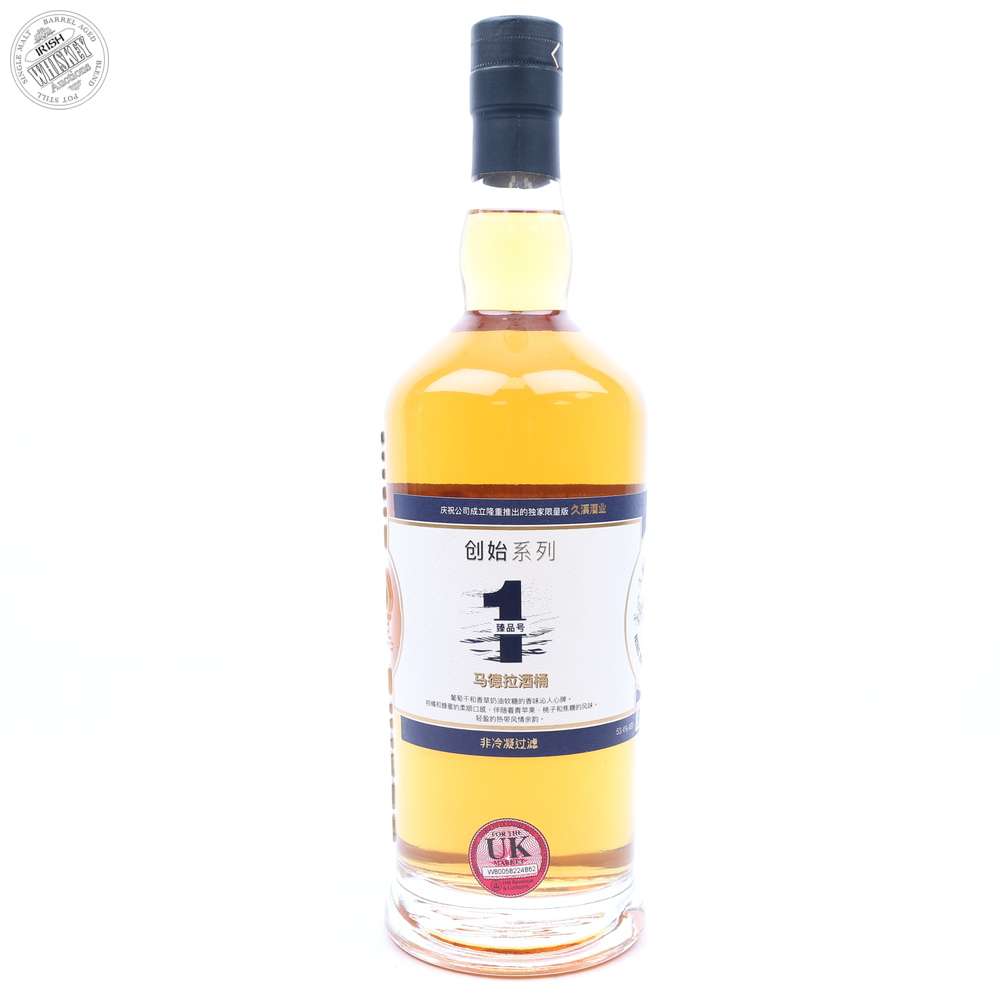 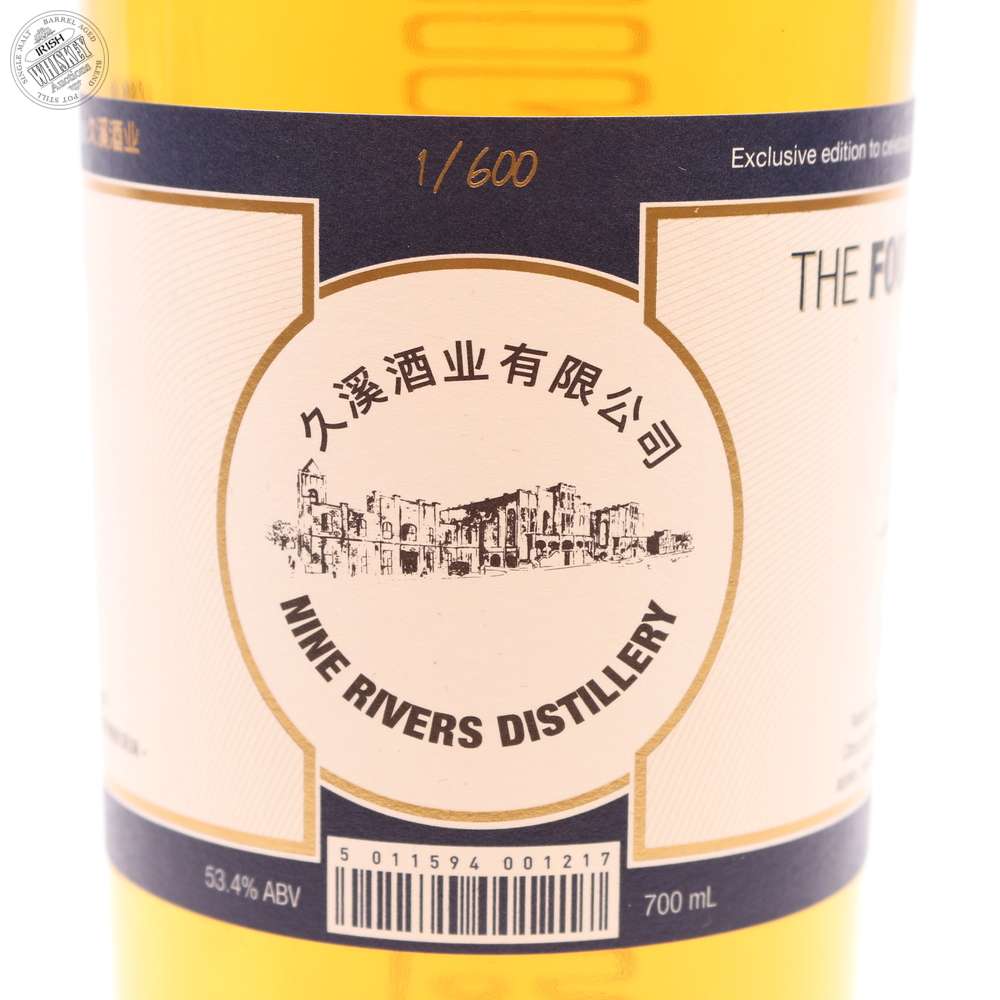 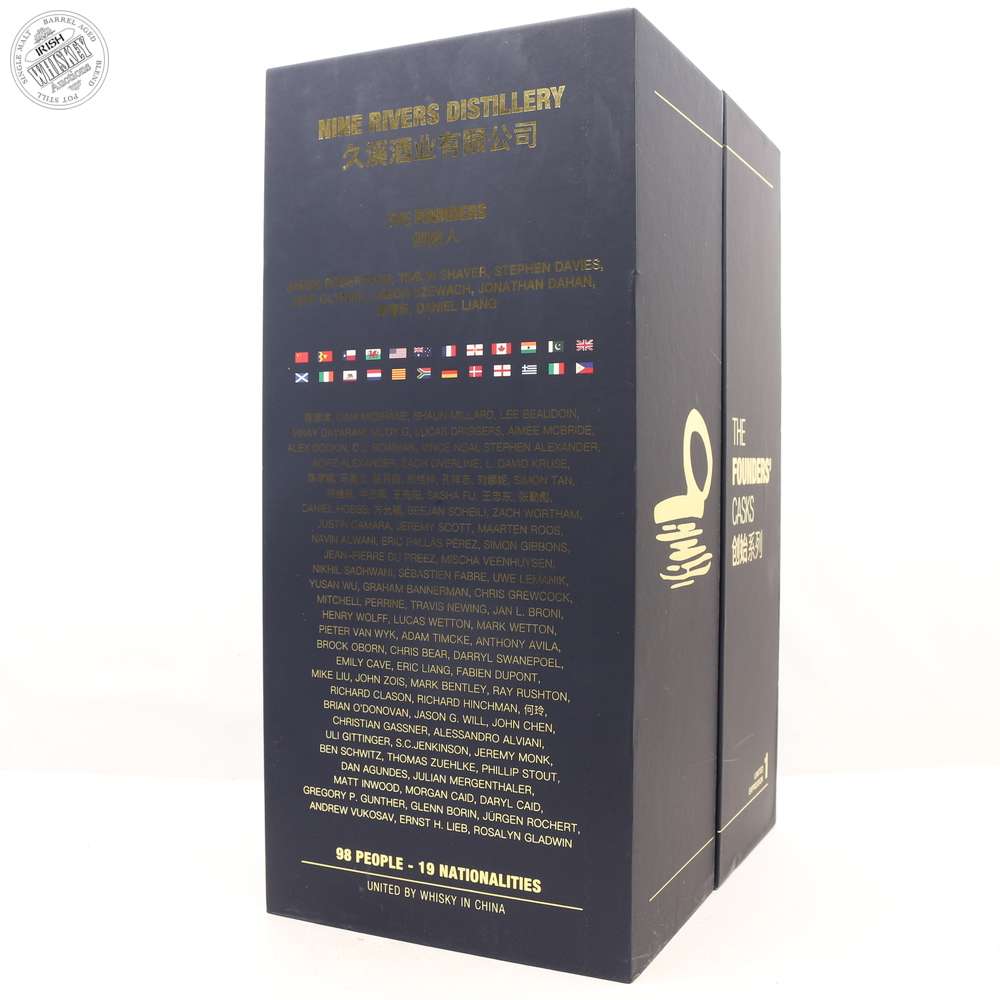 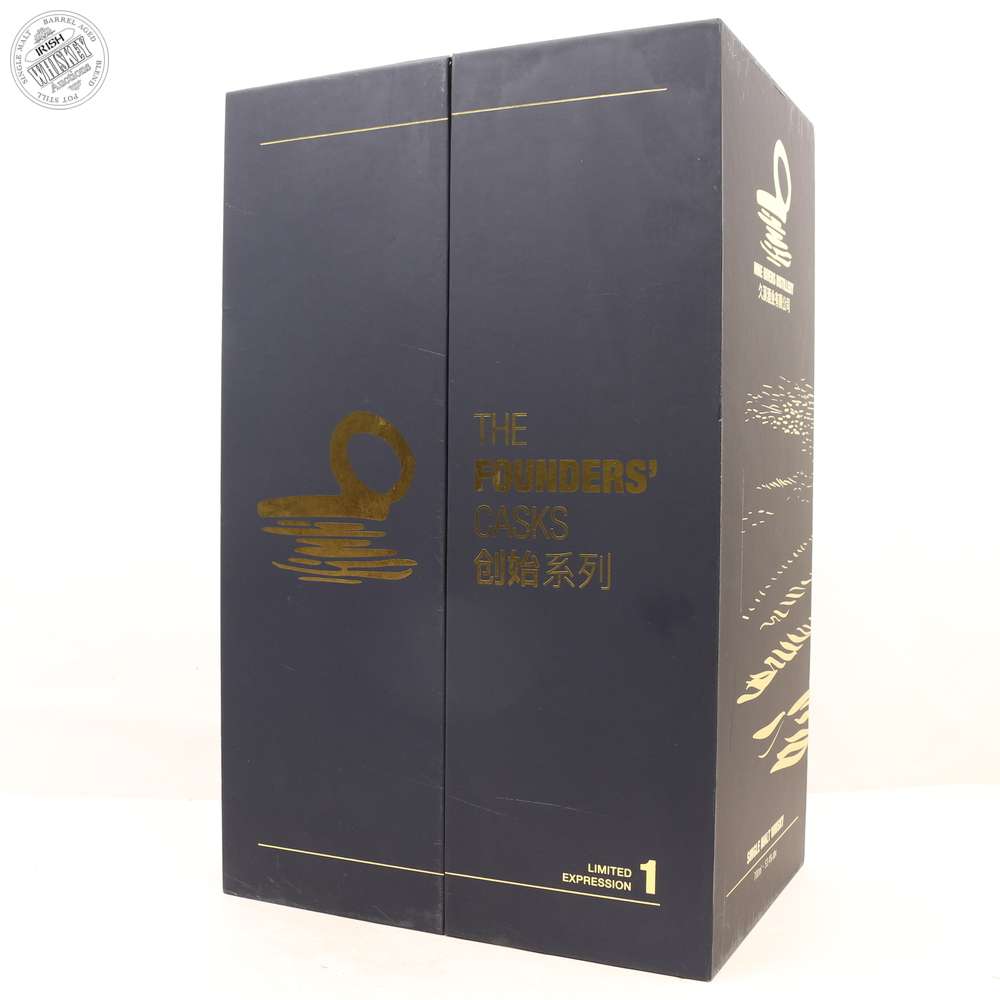 The inaugural release from the Nine Rivers Distillery in Longyan City, Fujian, China.

This distillery will be the biggest single malt distillery in China, the ground has already been broken on the project and the team behind the distillery is making headlines worldwide for their bold commitment to bringing malt whiskey to China.

All are released at cask strength and each expresses an individual aspect of whisky maturation and cask finishes.

This release found much acclaim worldwide and is now completely sold out.

This is also the only bottle released publicly, the remainder having been sold directly to founding investors or private members.

A selection of whisky from the many other nations that are developing their own distilling heritage, some have only started recently but some go back decades or centuries.