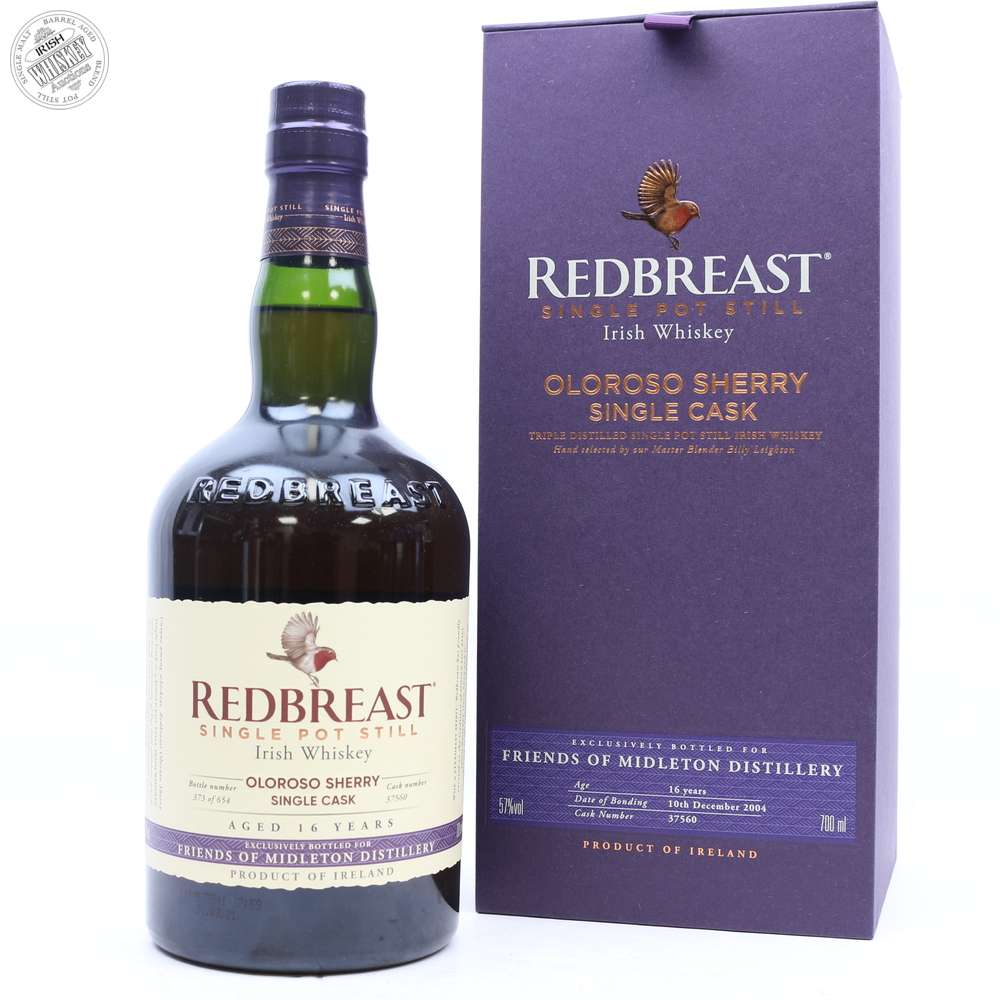 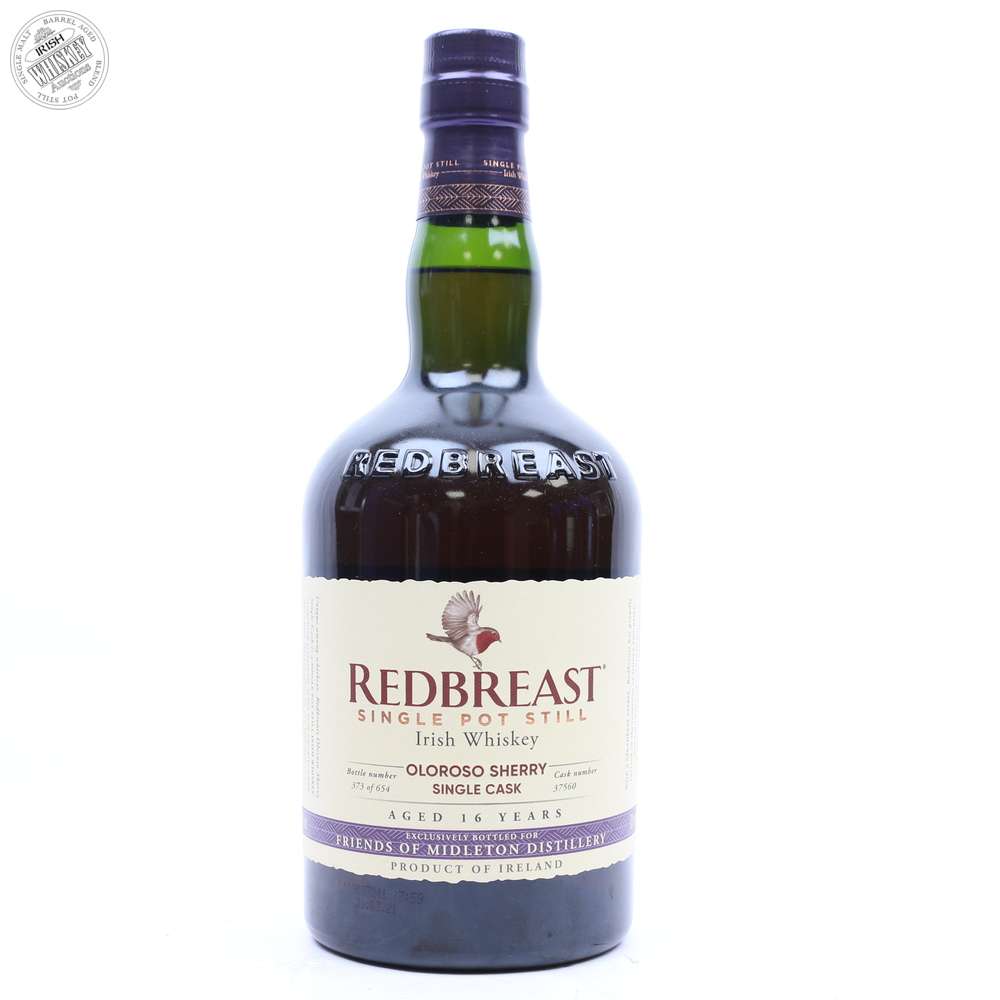 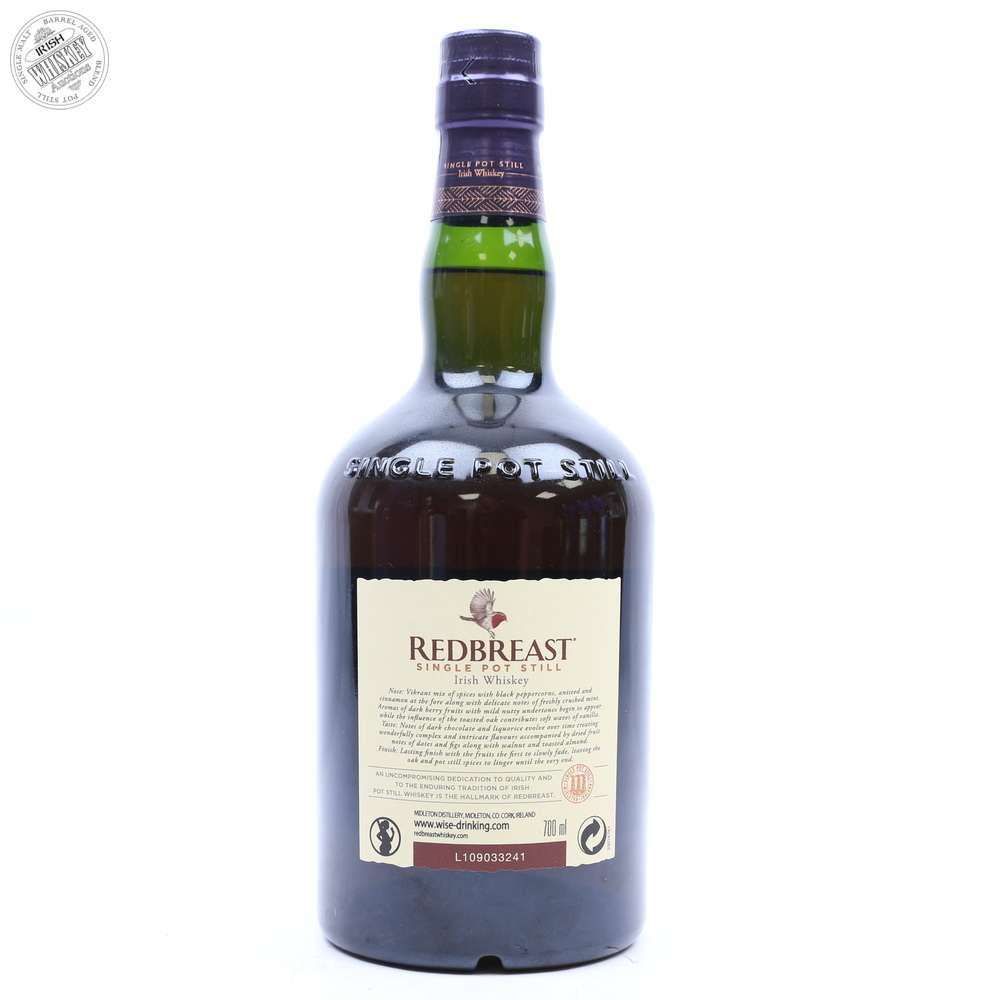 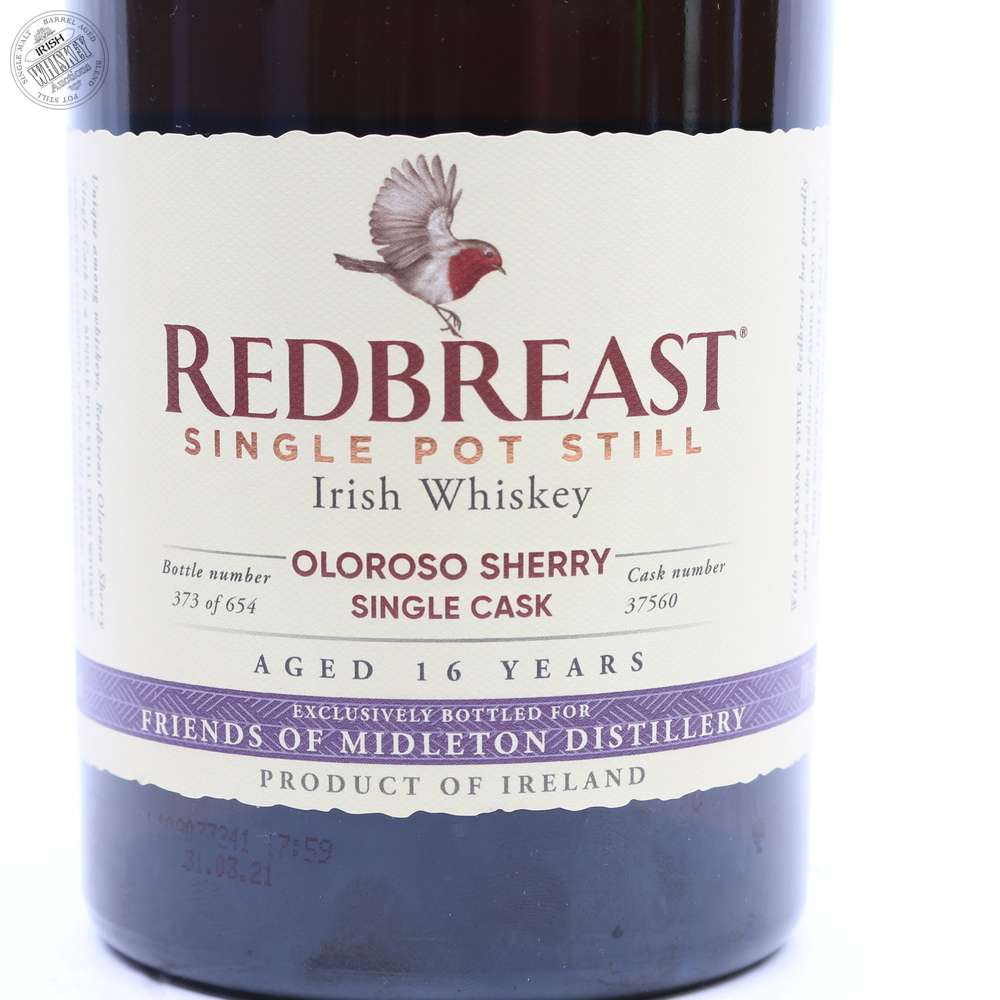 A special one-off 16-Year-old Oloroso Sherry Redbreast single cask 37560.
Released exclusively for the Friends of Midleton Distillery Facebook group.
Over 700 unlucky individuals missed out on the original release, here's your chance to own a bottle of this highly coveted Single Pot Still.
Bottle No. 373/654.