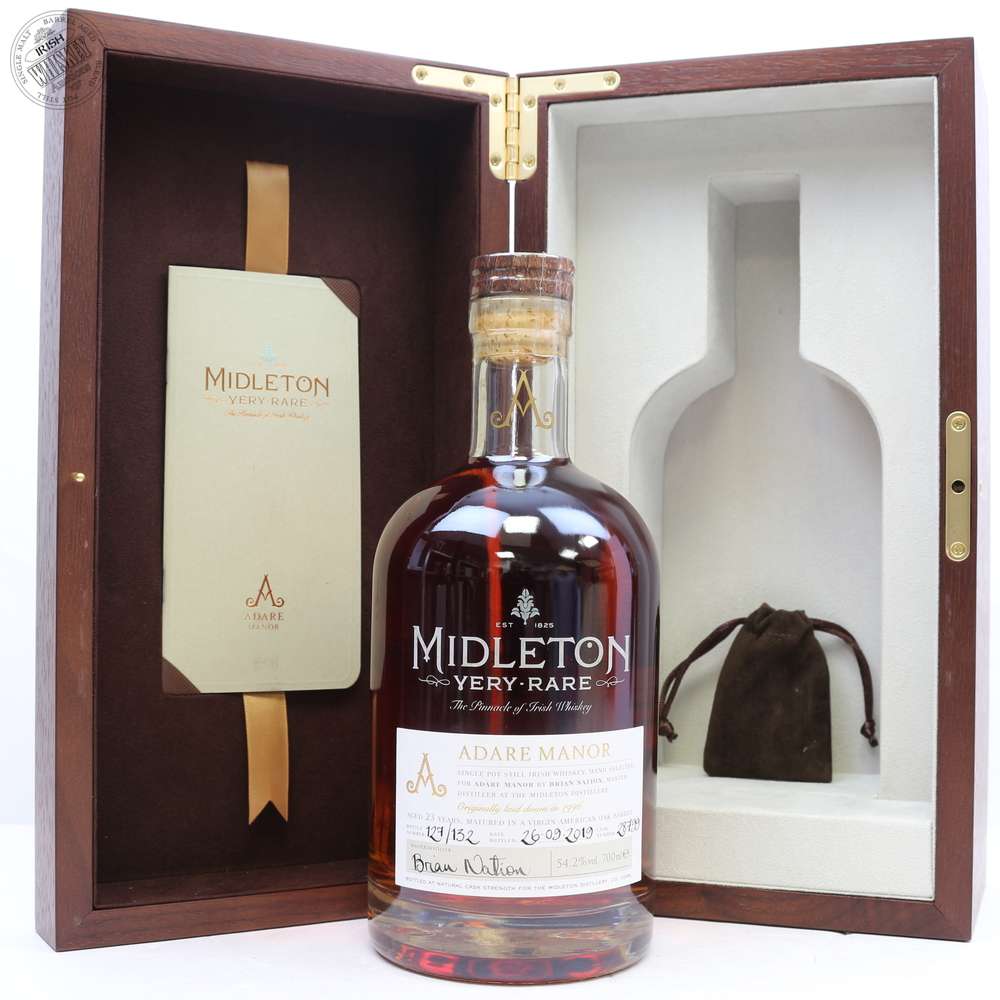 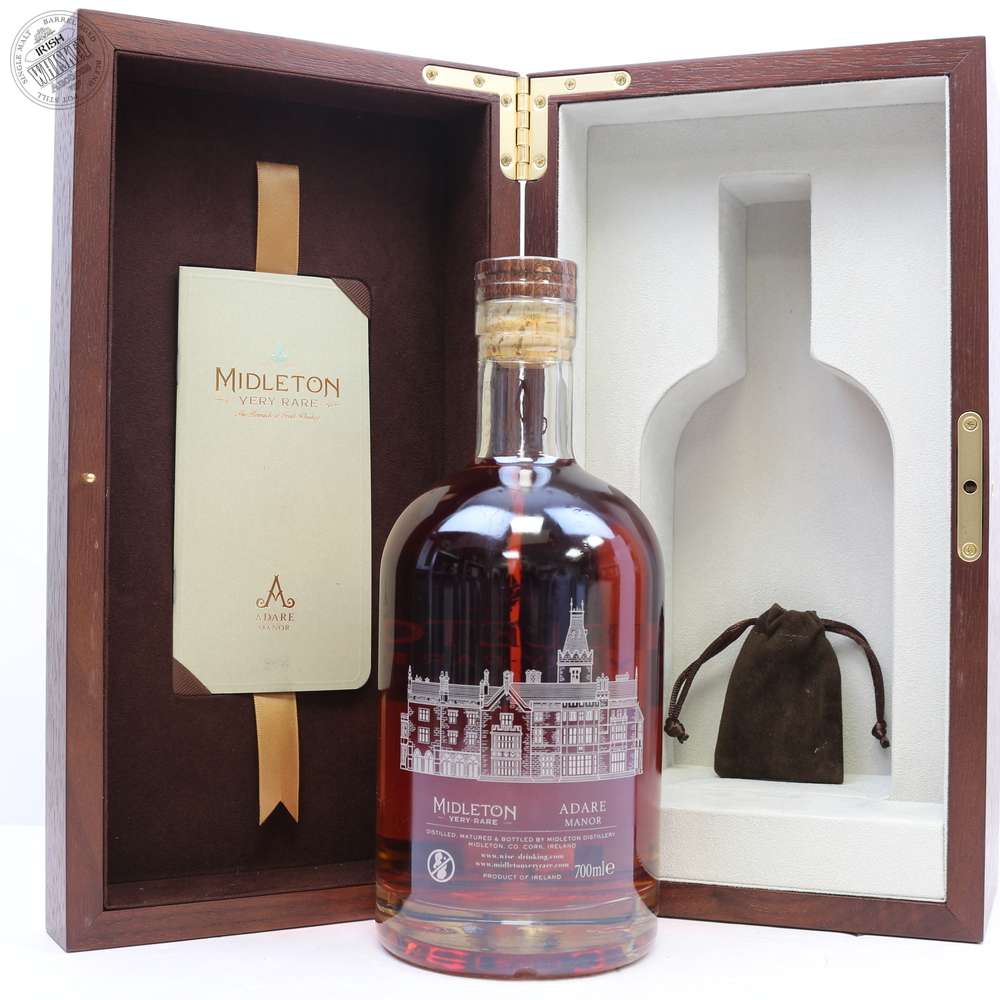 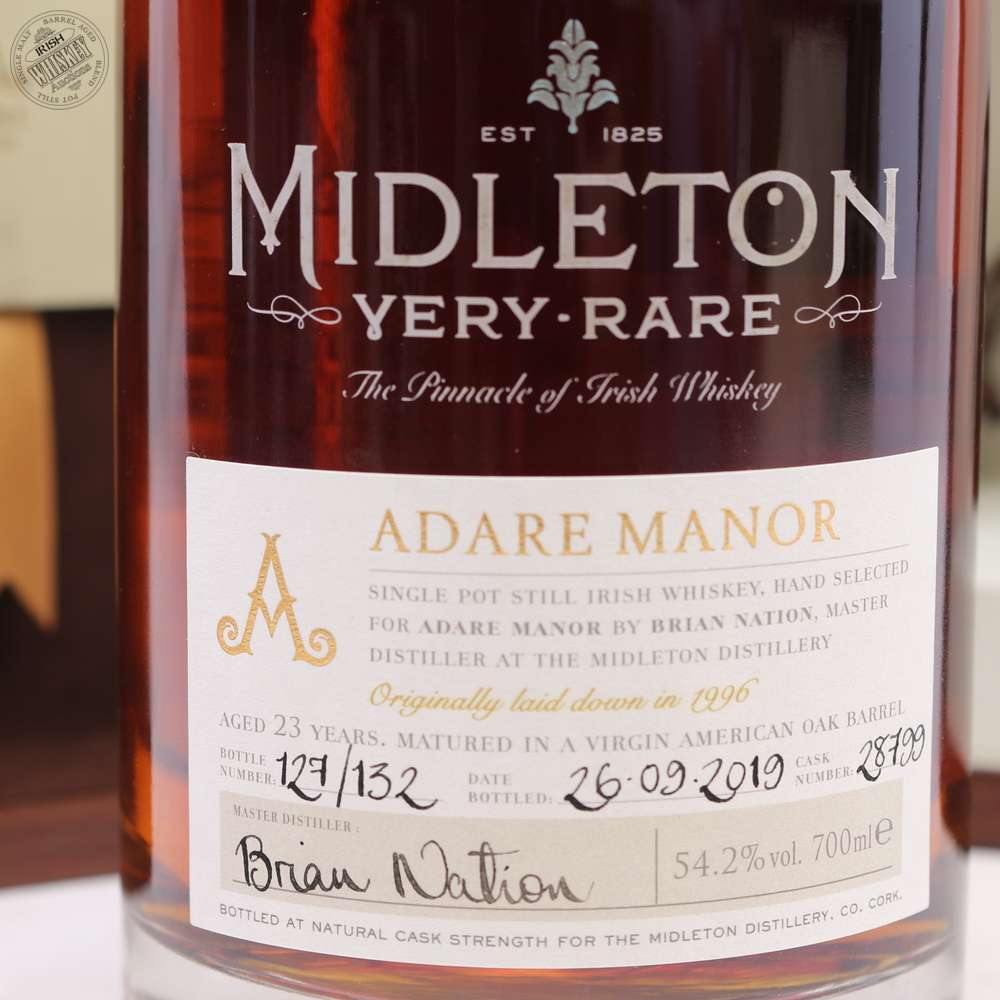 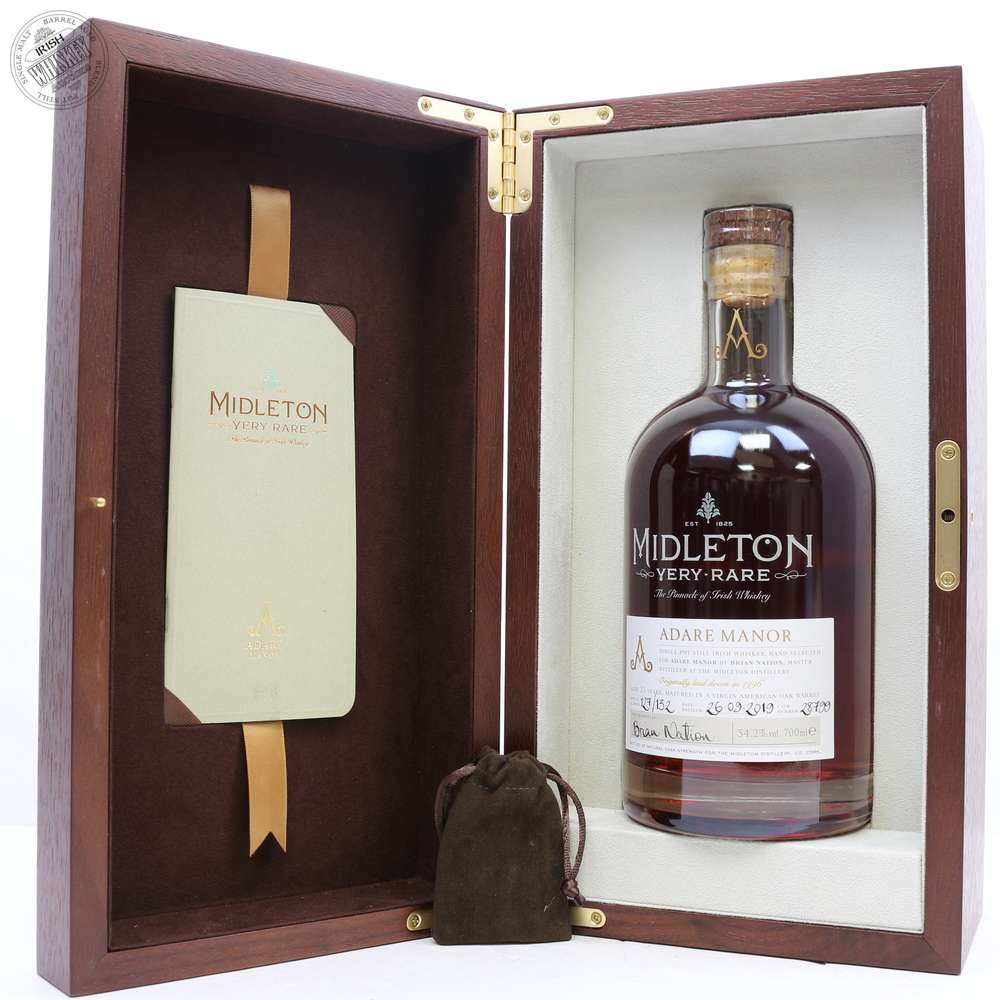 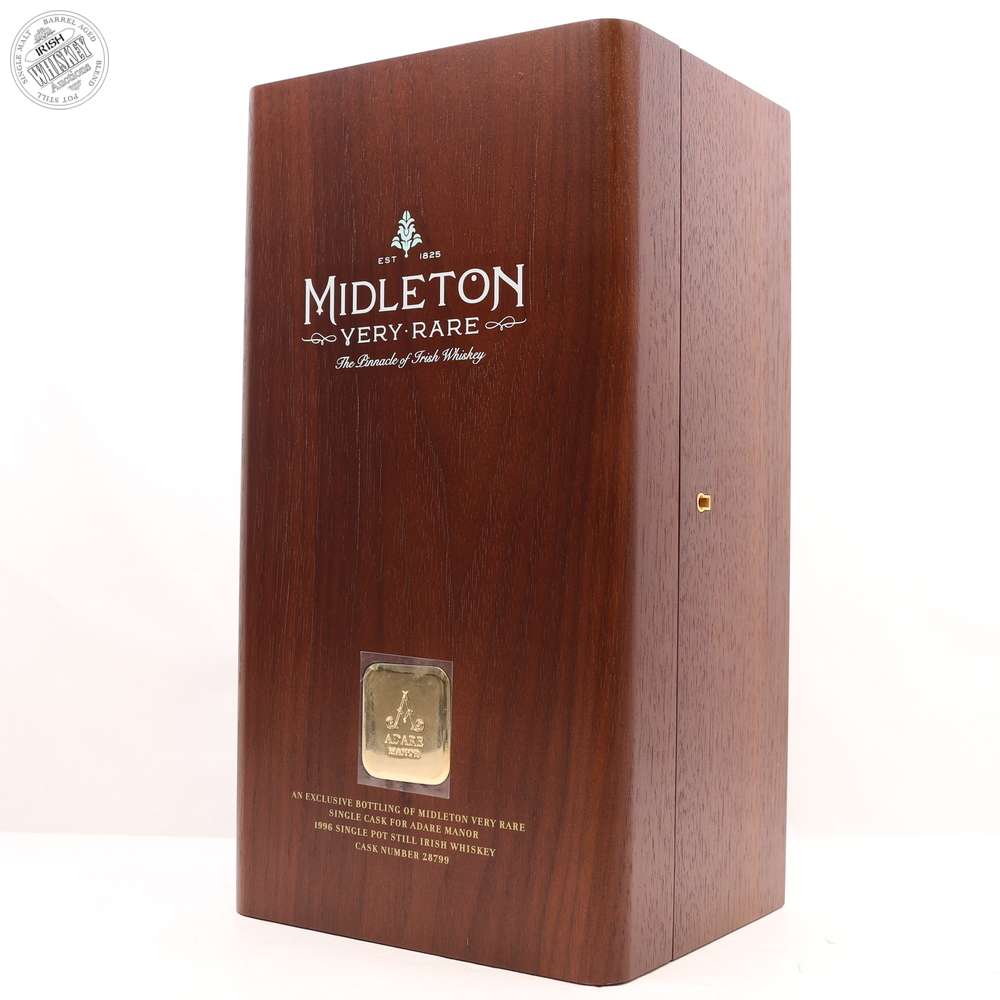 The Ultimate Symbol for any prestigious Manor House Hotel in Ireland is to have the Ultimate Irish Whiskey with their name on it and that is exactly what Adare Manor in Limerick has done. They, together with master Distiller Brian Nation have now released two Adare Manor Midleton exclusives.

Highly collectable and highly sought after, this will definitely be one for future generations to behold.

This bottle is signed by Brian Nation.

Limited to only 132 bottles from a single cask, aged for 23 years and bottled at cask strength